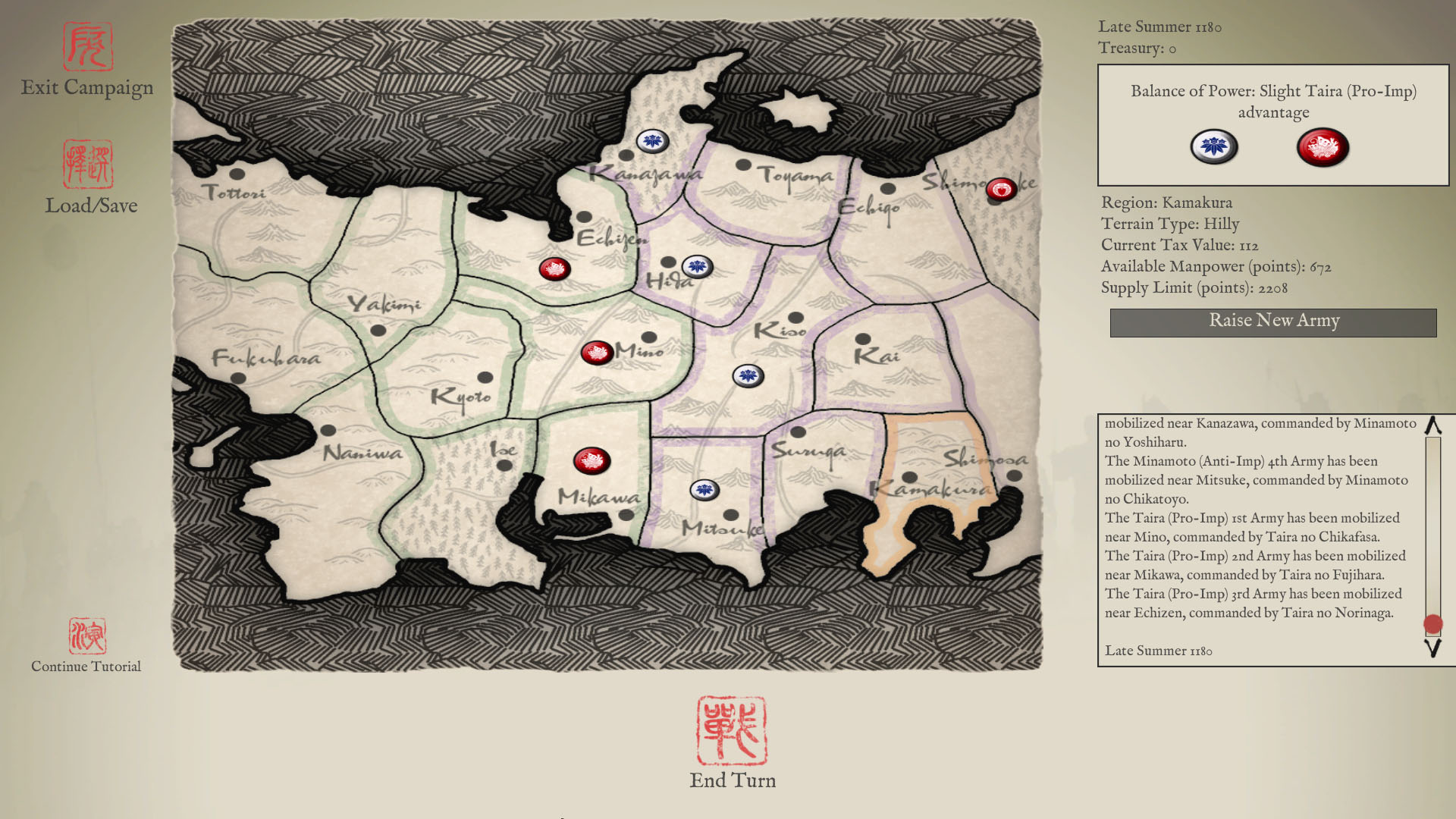 Gempei Kassen brings you 300 years before the Sengoku Jidai, featuring one of the biggest conflicts in medieval Japan that put the Shoguns into power. It features a brand new dynamic campaign representing the brutal struggle between the Taira and Minamoto clans, in an entirely different era. 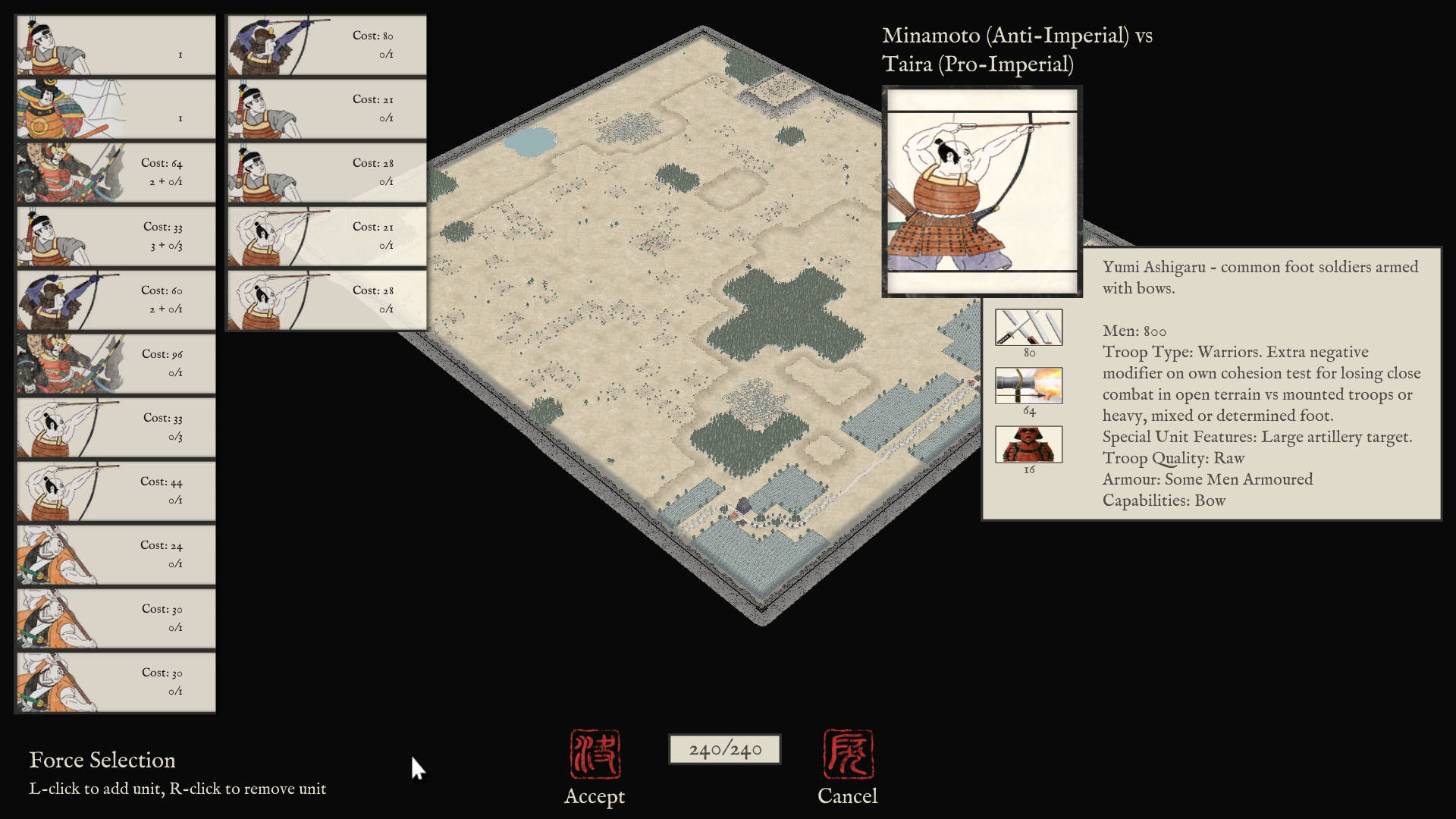 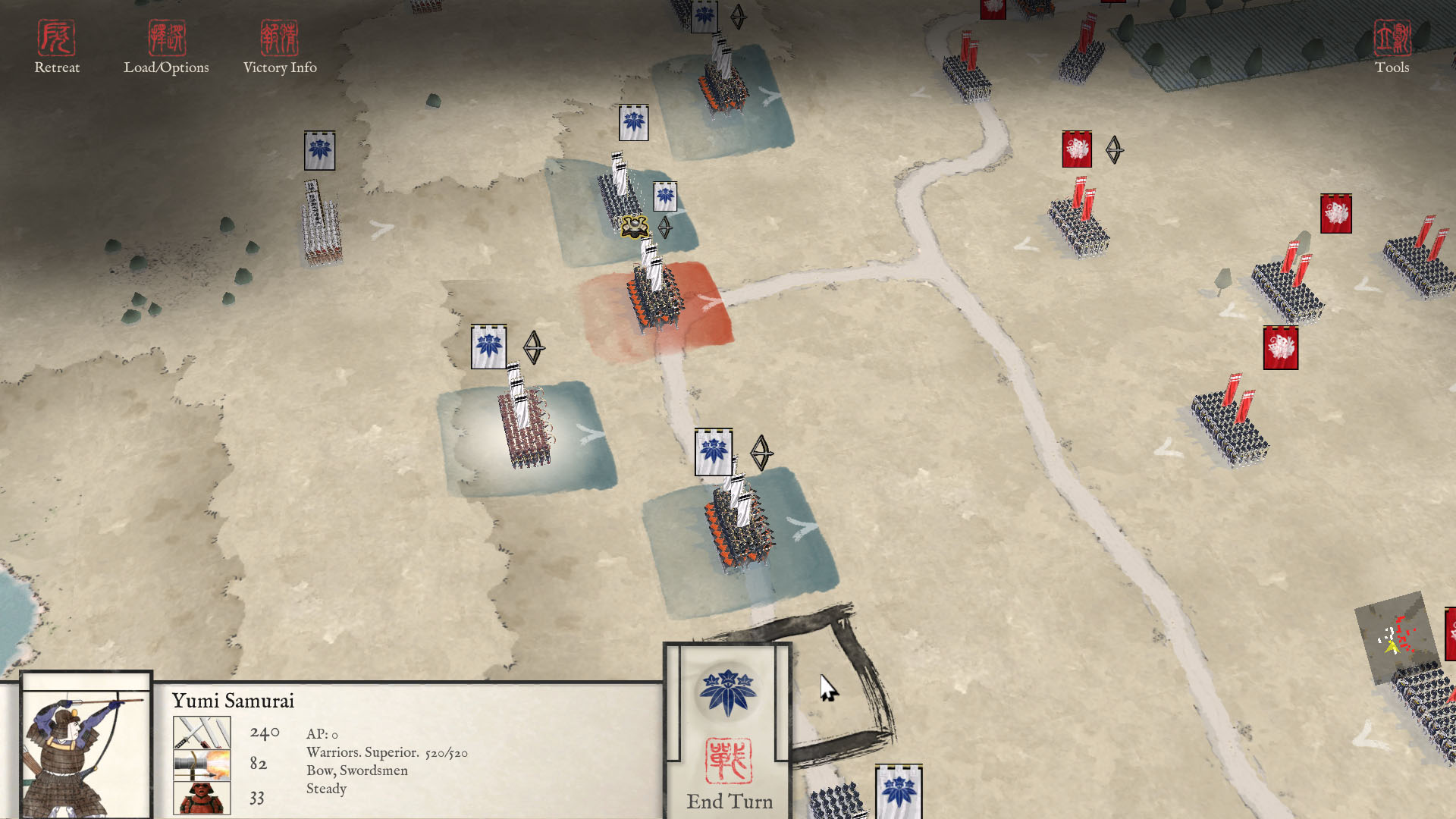 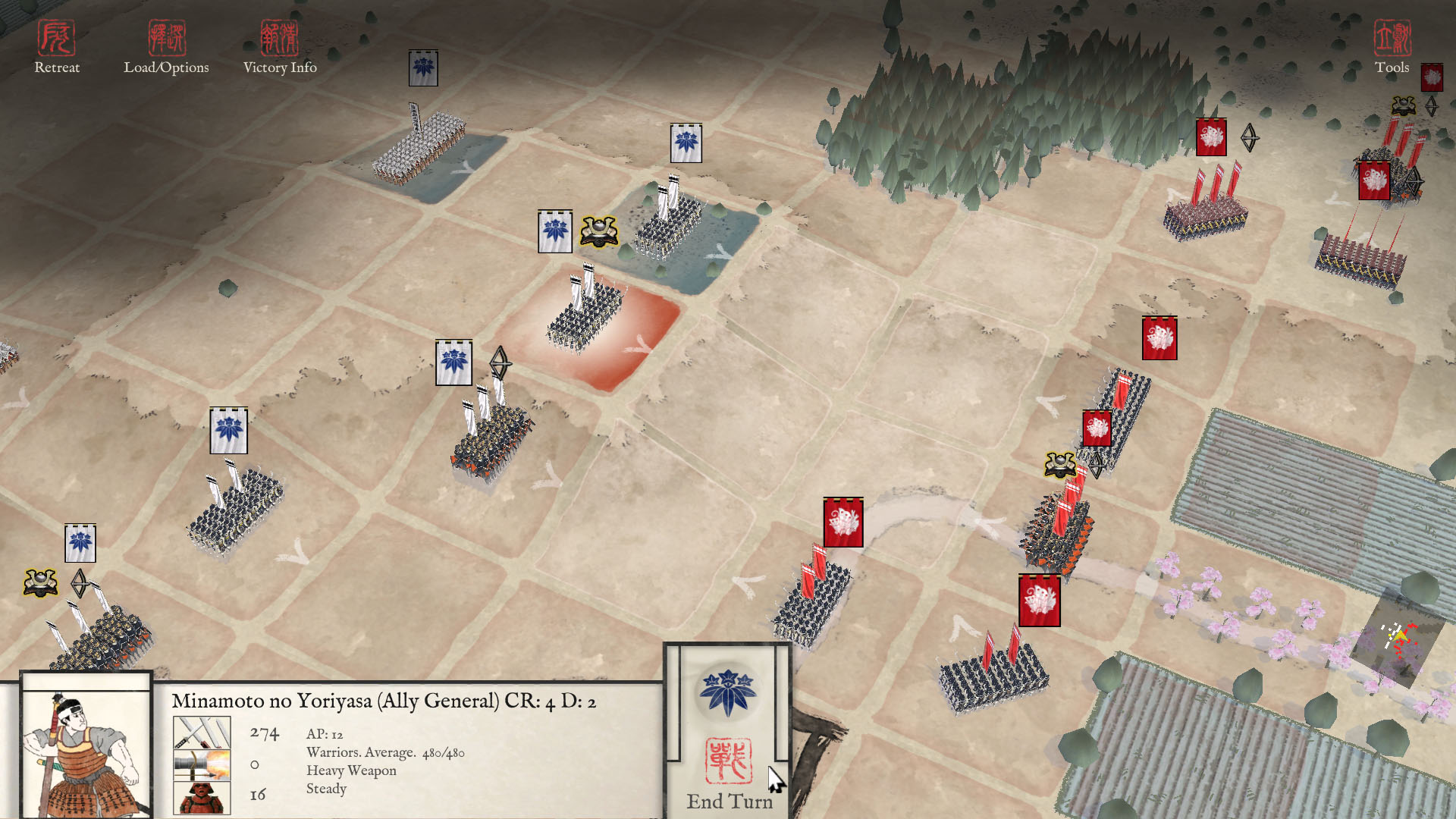 Sengoku Jidai: Shadow of the Shogun is a turn-based tactical and strategic game with a unique graphic style influenced by Japanese paintings. Gempei Kassen DLC brings you an era 300 years before the Sengoku Jidai, featuring one of the biggest conflicts in medieval Japan which ended with the Shoguns into power.

1180 AD, Japan. Two warrior clans have quarrelled for decades over dominance of the Imperial Court: the Taira and the Minamoto. Following the abdication of Emperor Takakura, the Taira have seized power, but the Minamoto aren’t willing to accept the new situation! Choose your side. Join the pro-imperial forces that aim to preserve the ancient imperial system which, in turn, can be manipulated for their own benefit. Or join the anti-imperial revolution to replace the corrupted imperial system with strict military rule. The fate of this war will shape the future of the land of the Rising Sun.

Gempei Kassen features a brand new dynamic campaign representing the brutal struggle between the Taira and Minamoto clans, in an entirely different era. During the Late Heian period, majority of the combatants were samurai and the primary weapon of choice was the bow. They were supported by lightly armoured foot soldiers wielding the naginata. The expansion comes, with six factions that are playable in skirmish mode. Gempei Kassen also features several improvements to Sengoku Jidai, such as a new model for the Raw Naginata unit, a brand new Ashigaru texture, and new army lists!