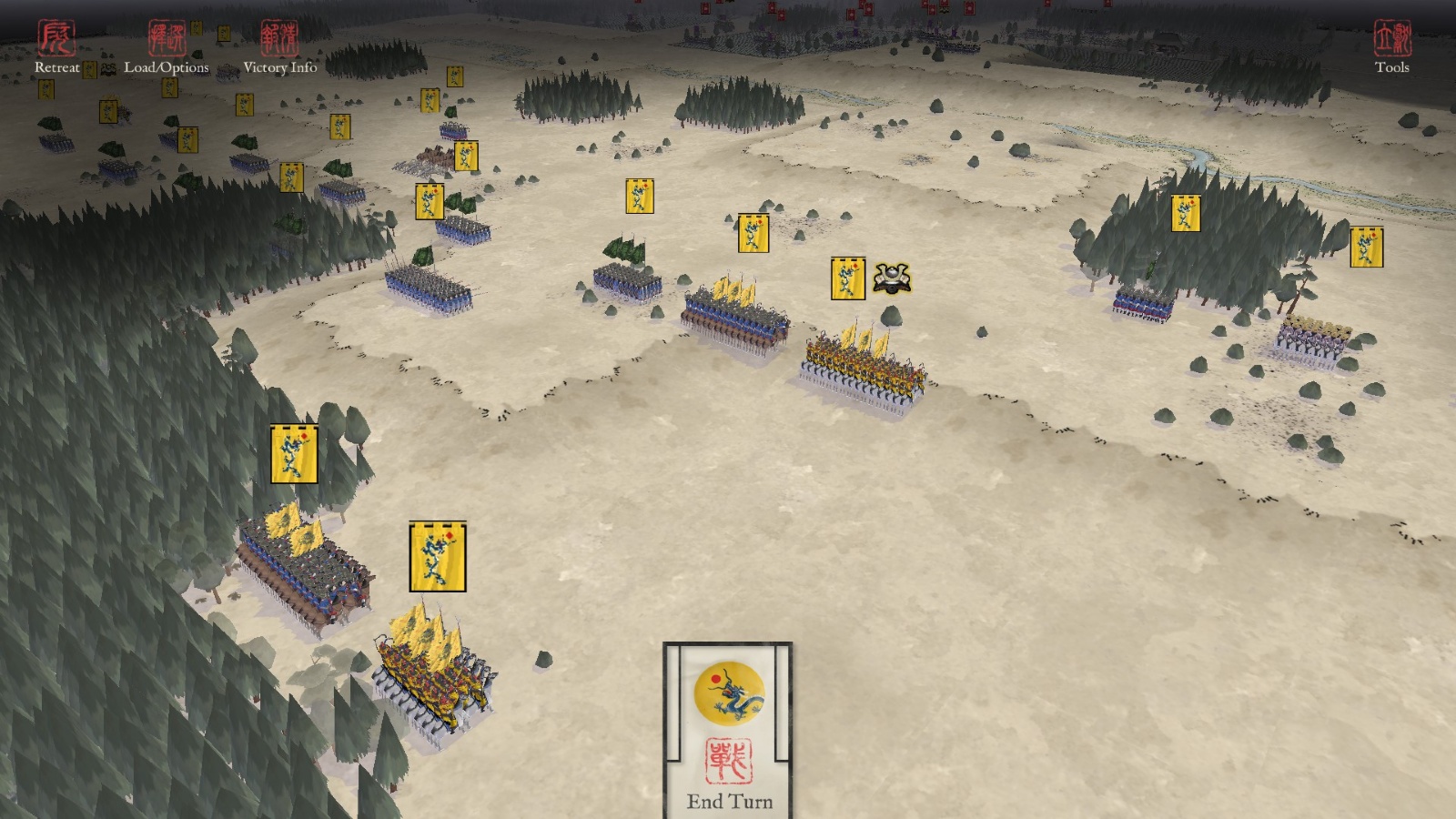 The Sengoku Jidai: Deluxe DLC Pack is a collection of exclusive contents that you can find also in the Collector's edition. 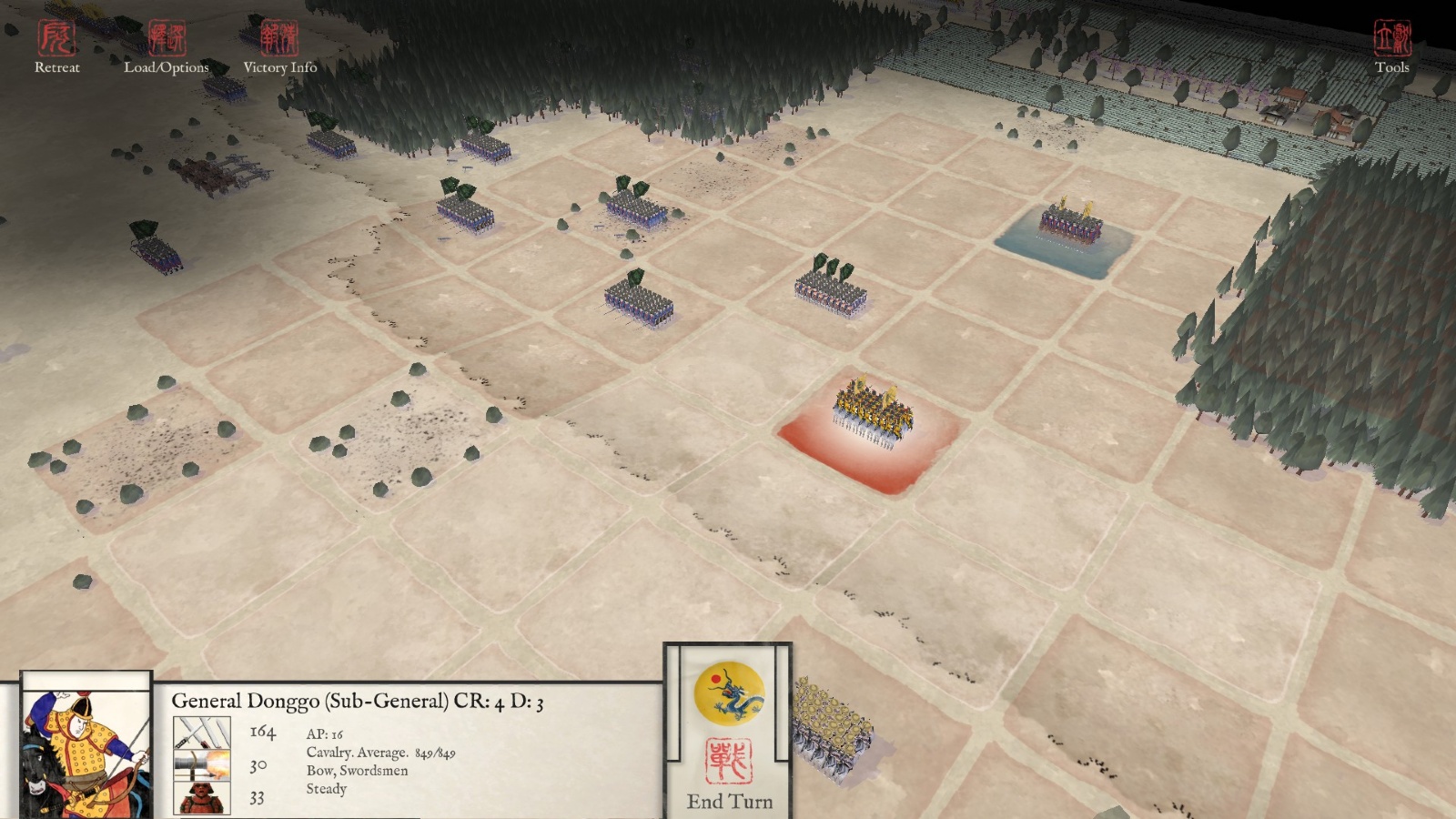 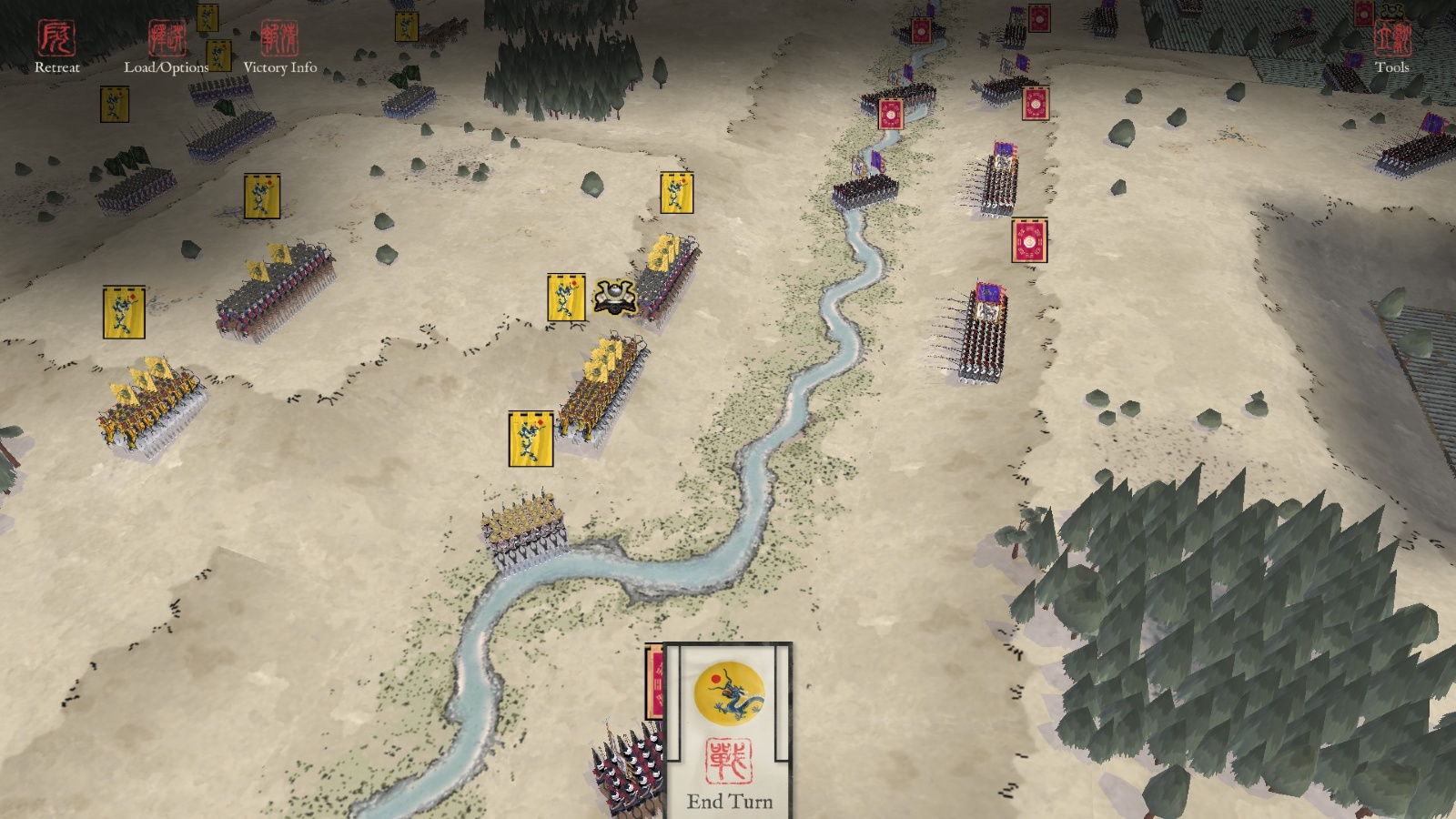 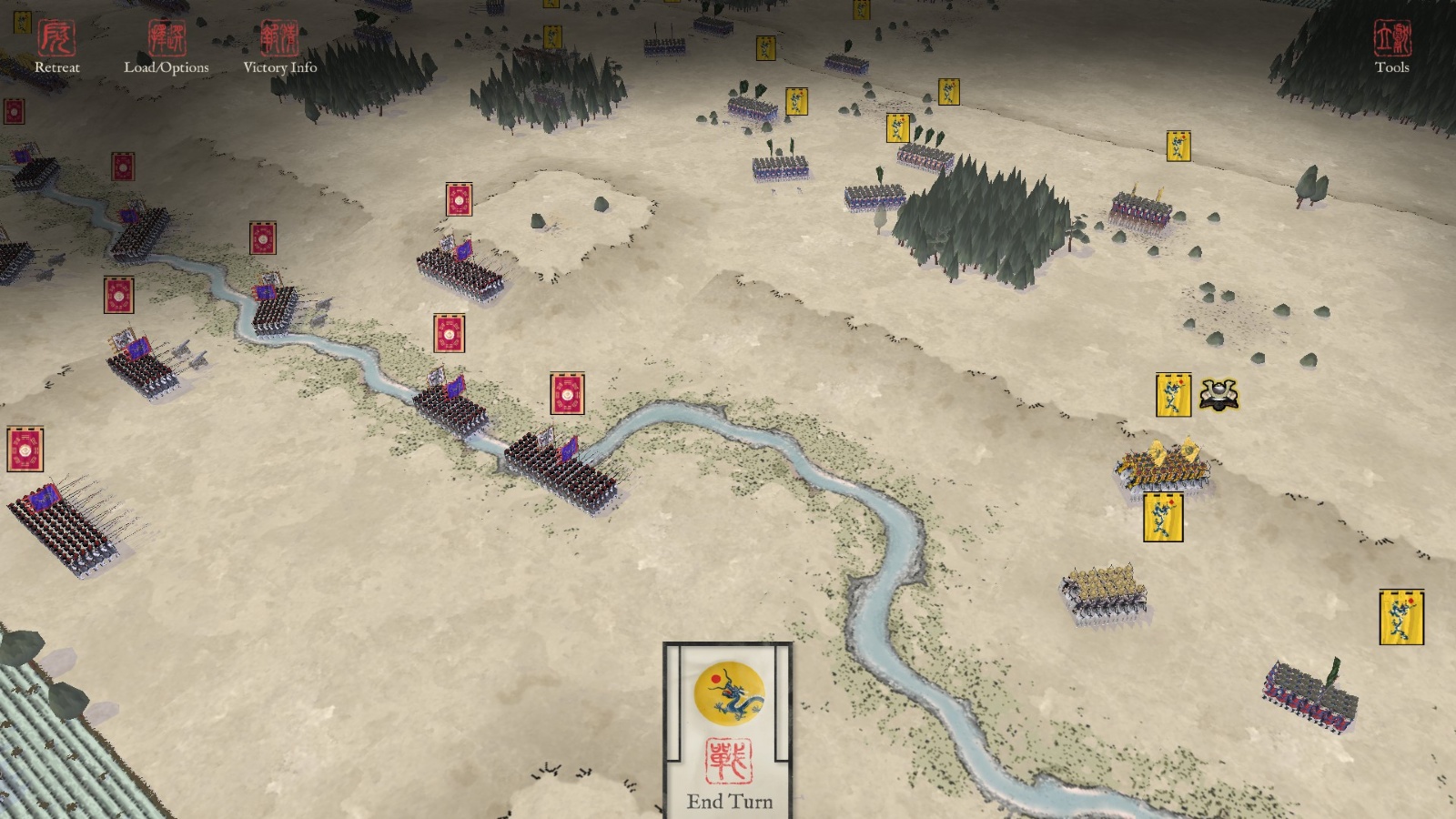 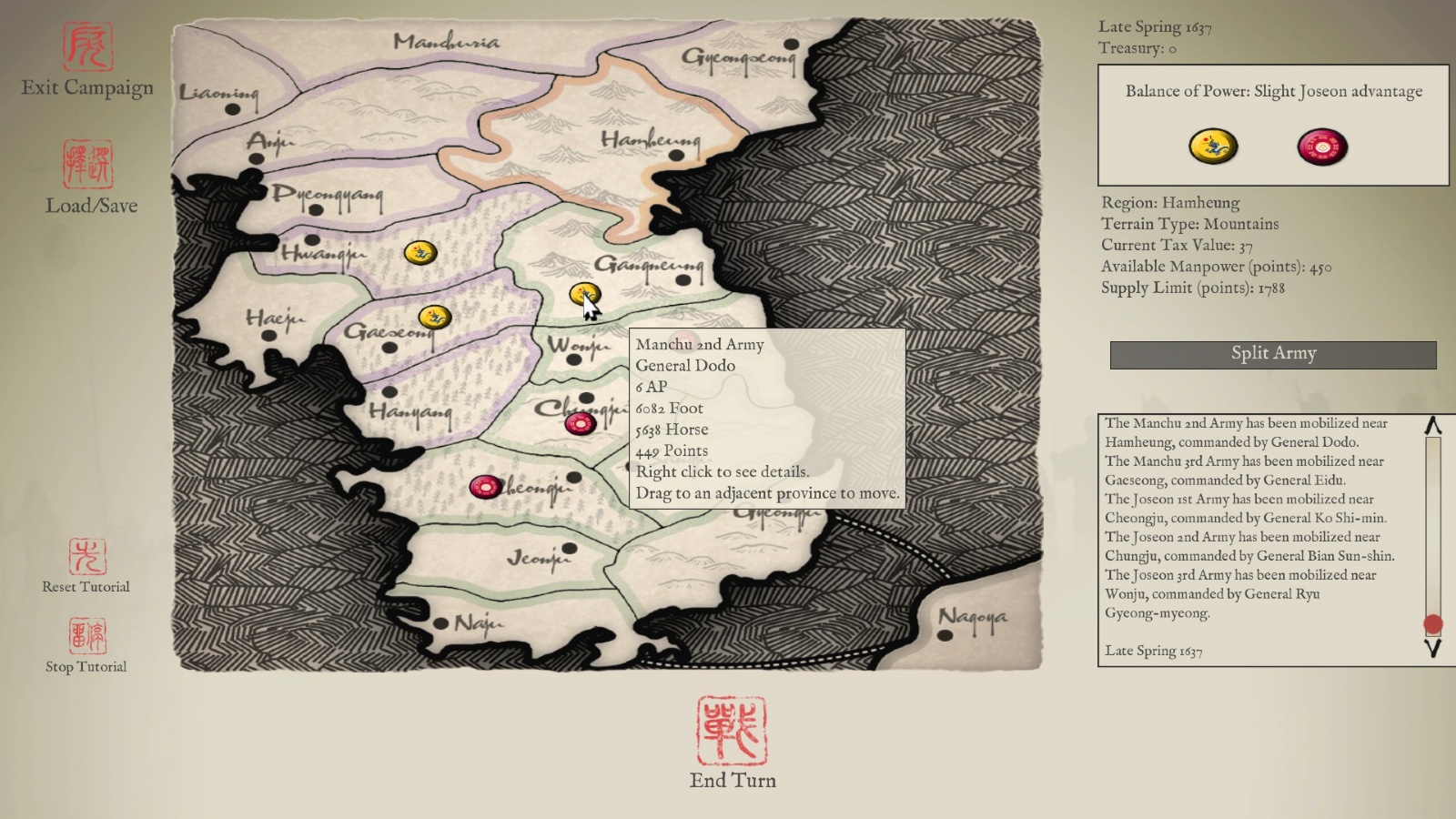 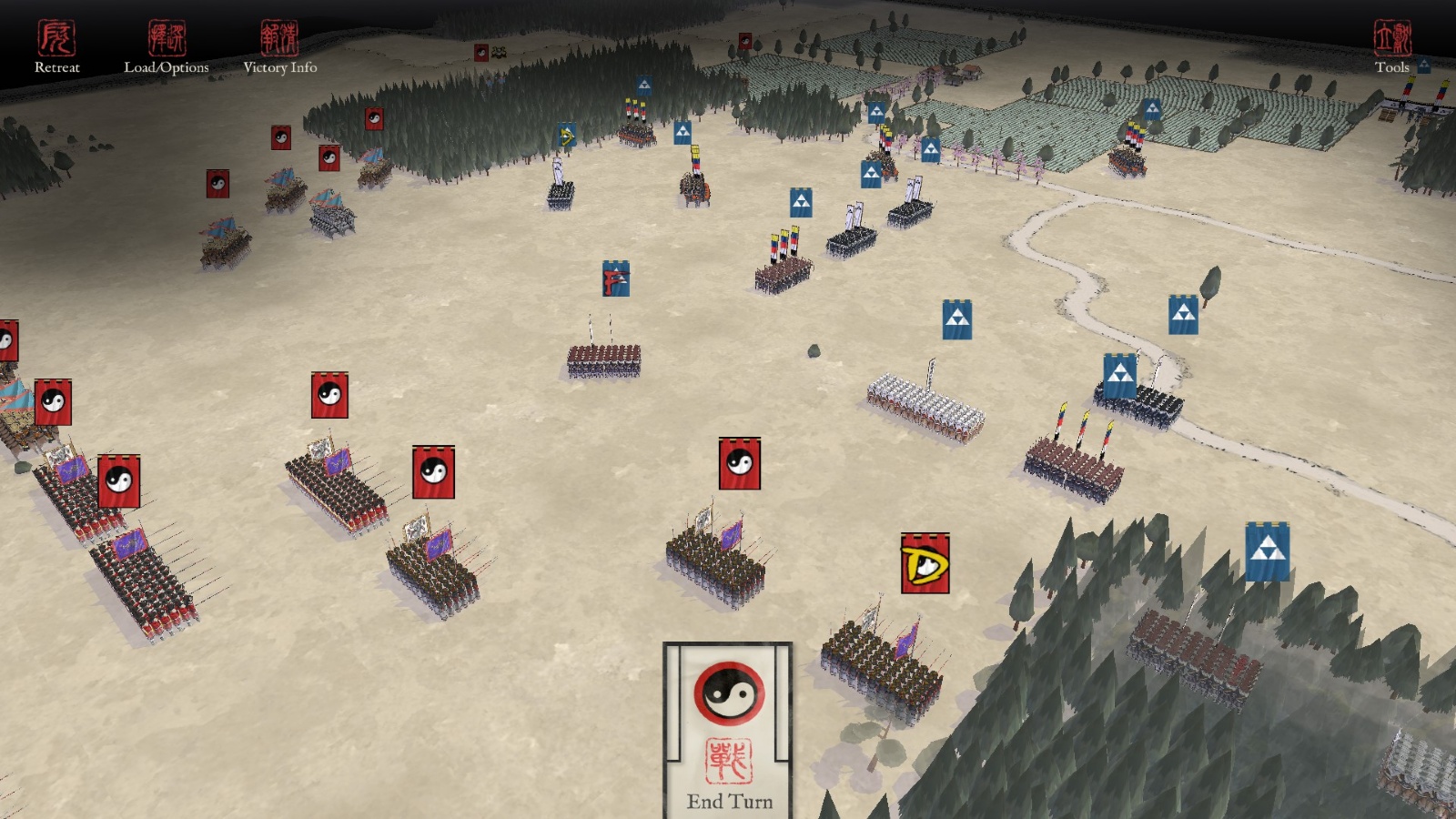 Sengoku Jidai – Bjeongja Horan Campaign (2nd Manchu Invasion of Korea 1636): 1637, the Manchu have invaded Korea, and the Joseon stand alone against the Qing. Will you play as the Joseon and try to expel the invaders? Or will you side with the Qing and complete the conquest of the peninsula?

Sengoku Jidai – Genko Campaign (2nd Mongol Invasion of Japan 1281): 1282, with the conquest of China almost complete, Kublai Khan turns his glance towards the land of the Rising Sun and demands it bend the knee and pay tribute to his empire. The Japanese refuse, and it leads to war. Historically, a great storm stopped the invading fleet, the “Divine Wind”. But what if there was no storm? Fight the war for Japanese independence in this what-if campaign!

Sengoku Jidai – Colonies and Conquest Army Book: Following in the footsteps of Marco Polo, Colonies and Conquest, the fourth Field of Glory Renaissance Companion, presents the armies and allies of the great civilizations of Asia. Take on the role of a Portuguese conquistador or Dutch colonist, pushing ever-eastwards, seeking to bring trade and religion to the continent, or command the colorful and unique armies of India, China or Japan, and defend and expand your own empires. With artwork, maps and historical overviews, Colonies and Conquest presents everything you need to wargame the battles and conflicts of Renaissance-era Asia.

Sengoku Jidai – Empires of the Dragon Army Book: “If you know the enemy and know yourself, your victory will not stand in doubt; if you know Heaven and know Earth, you may make your victory complete” (Sun Tzu, The Art of War). Empires of the Dragon, a companion book for Field of Glory Ancients & Medieval tabletop games sysstem, reveals the secrets of the armies of Asia, from the samurai of Japan and the forces of the Qin to the elephant hordes of India and Thailand. With historical overviews, maps and artwork, and details for hundreds of new troop types, generals now have everything they need to know to command or crush the empires of the Far East.

Base Games (one is required)
Sengoku Jidai: Shadow of the Shogun