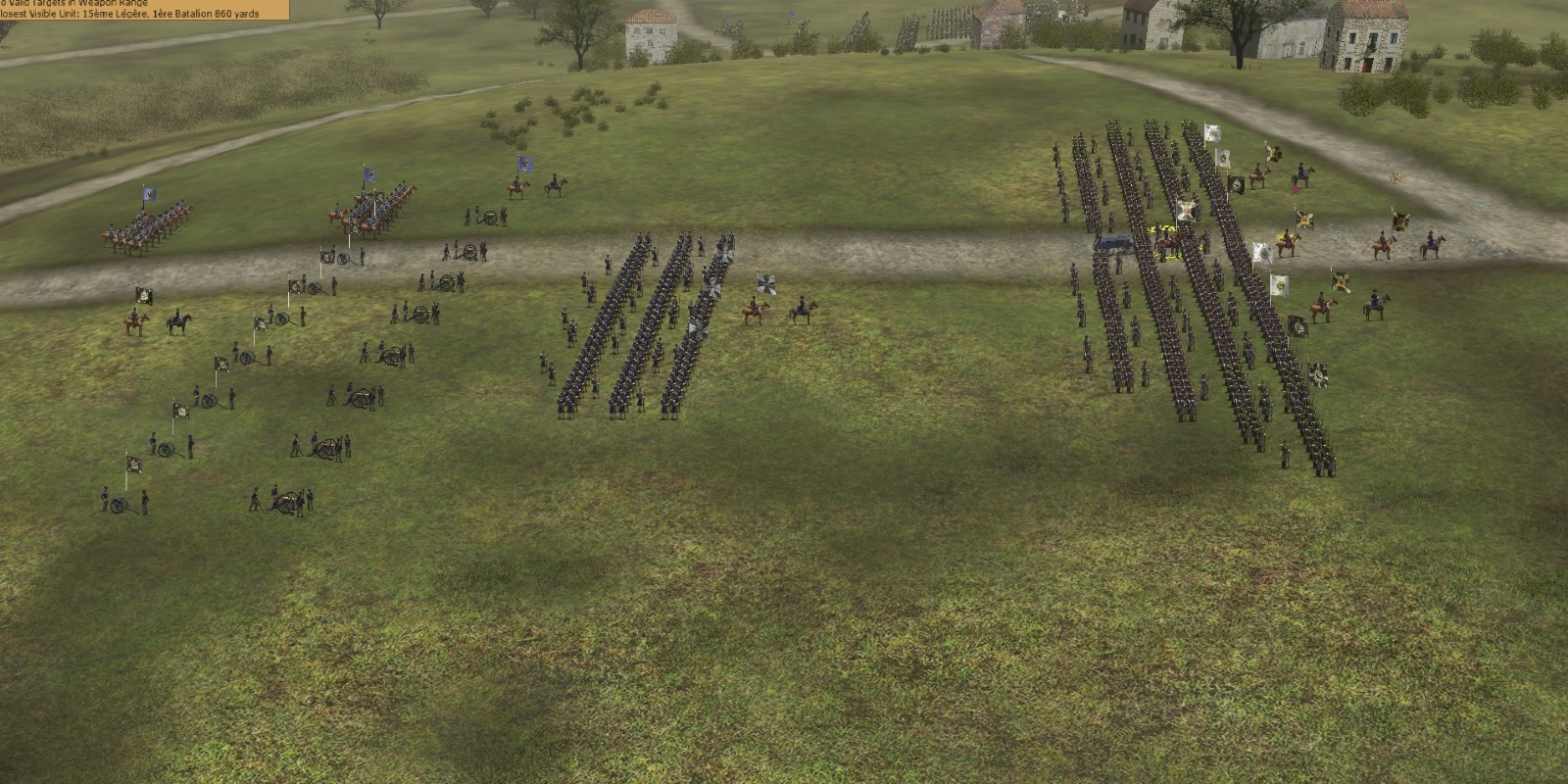 Scourge of War: Waterloo is a must for every lover of the Napoleonic Age! Scourge of War Waterloo Collector's Edition contains all the expansions and improvements released so far. 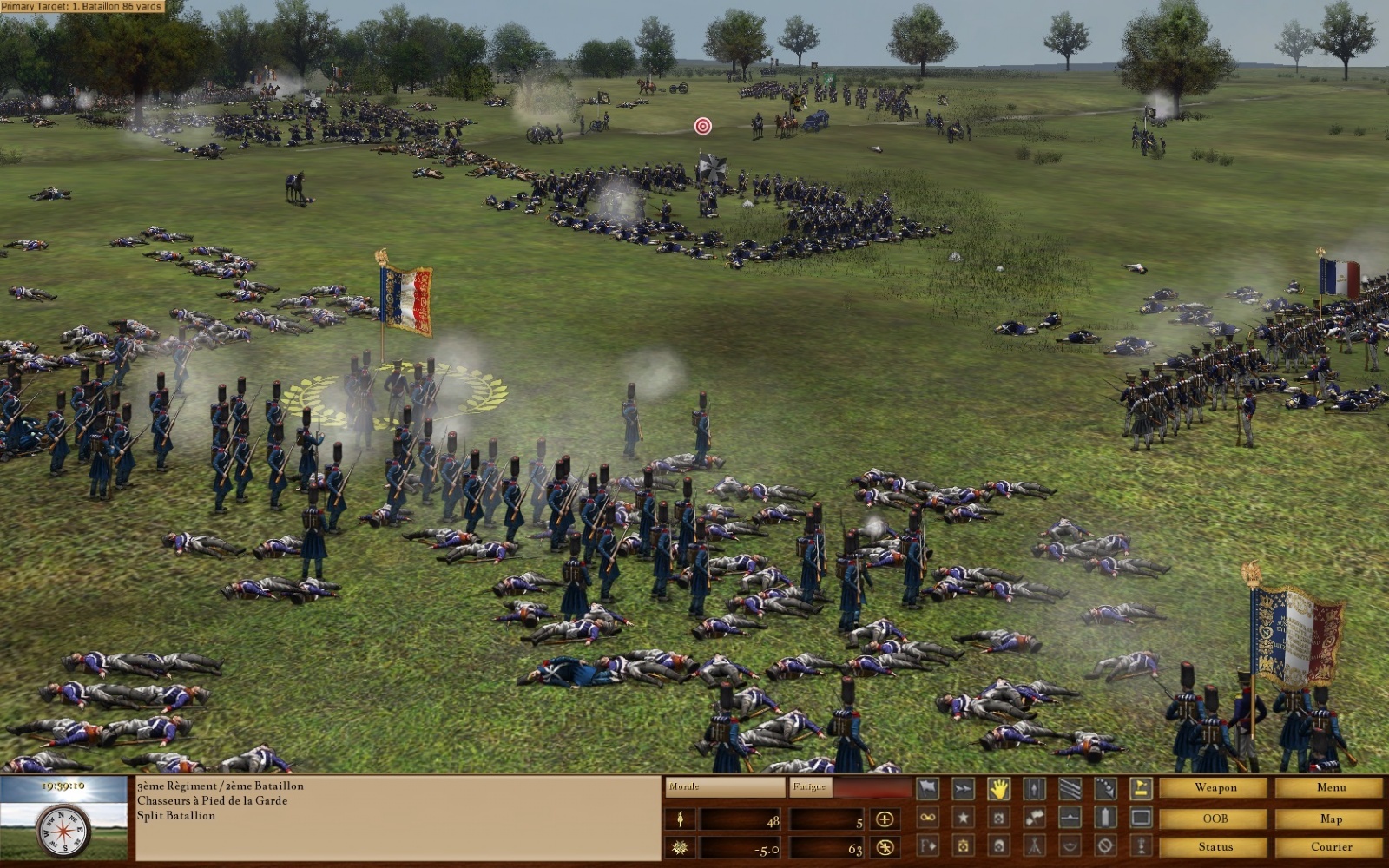 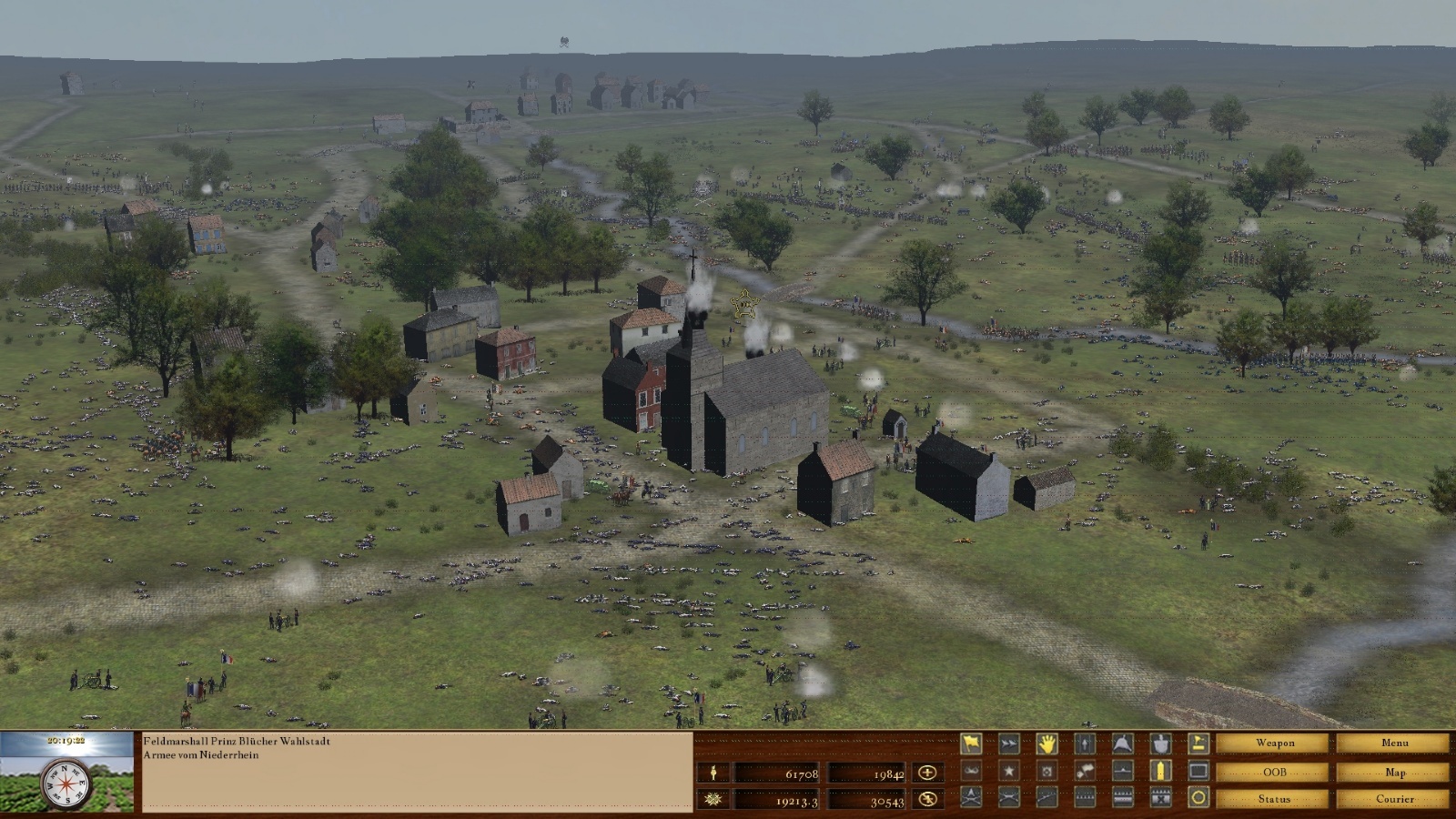 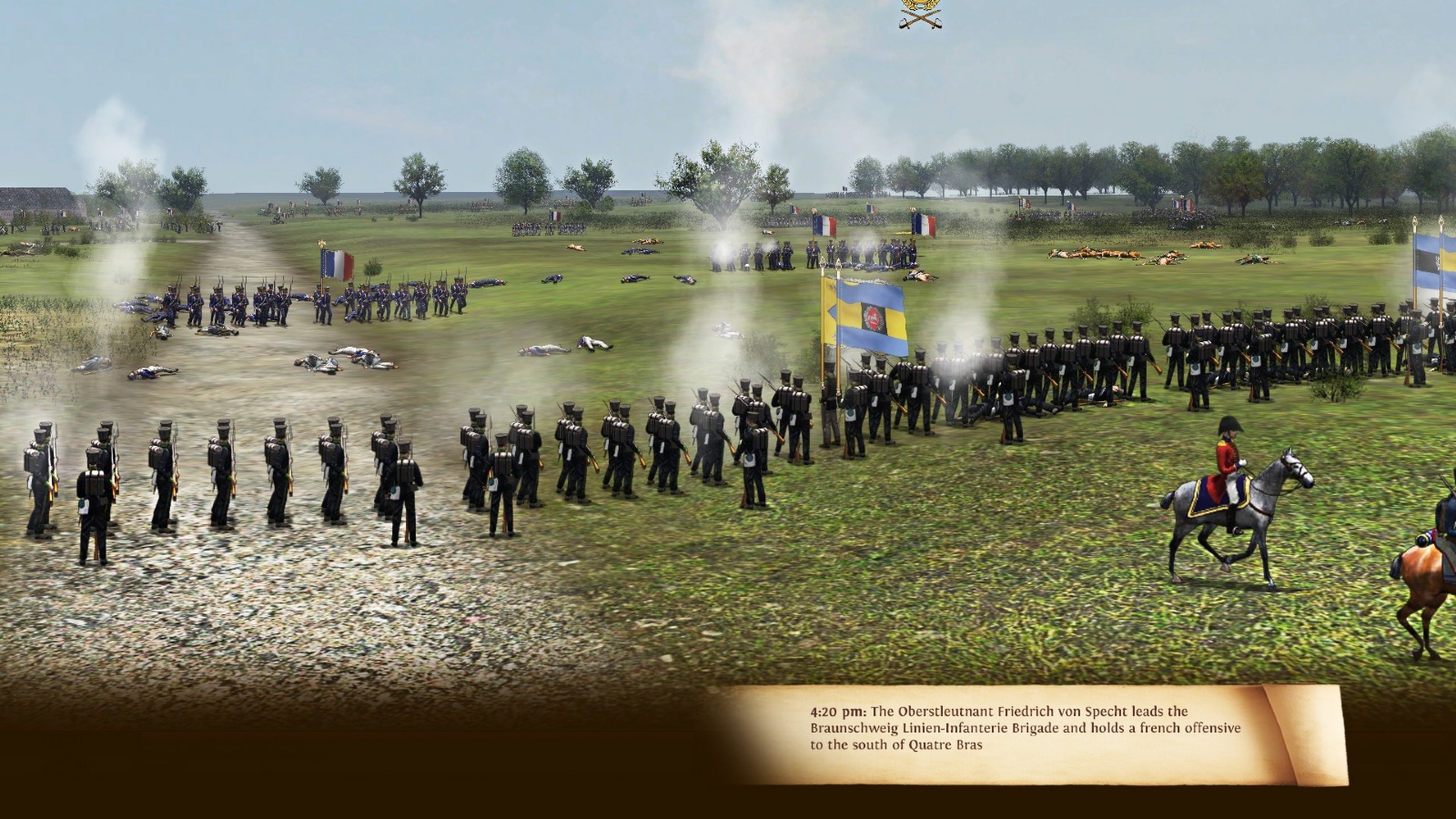 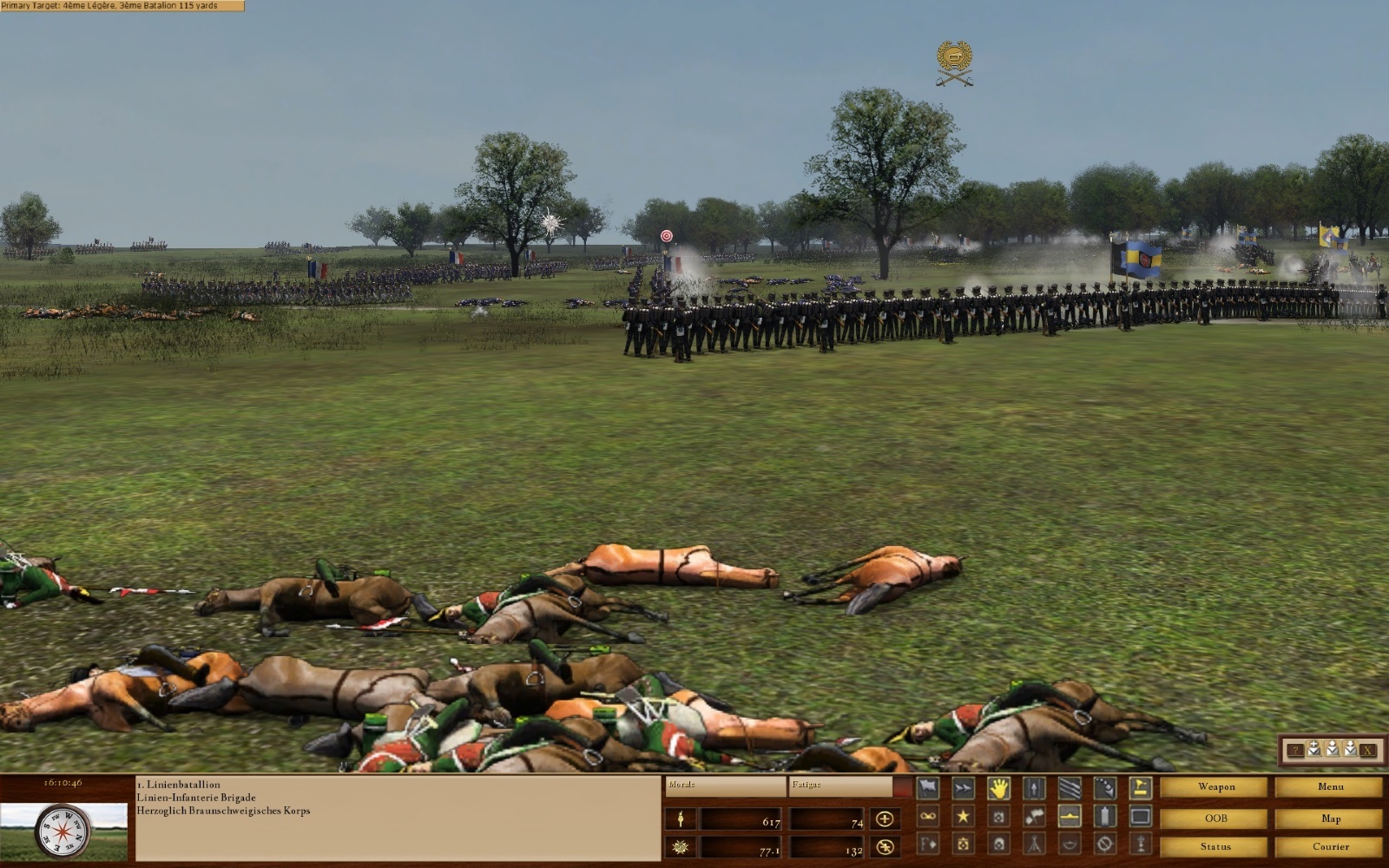 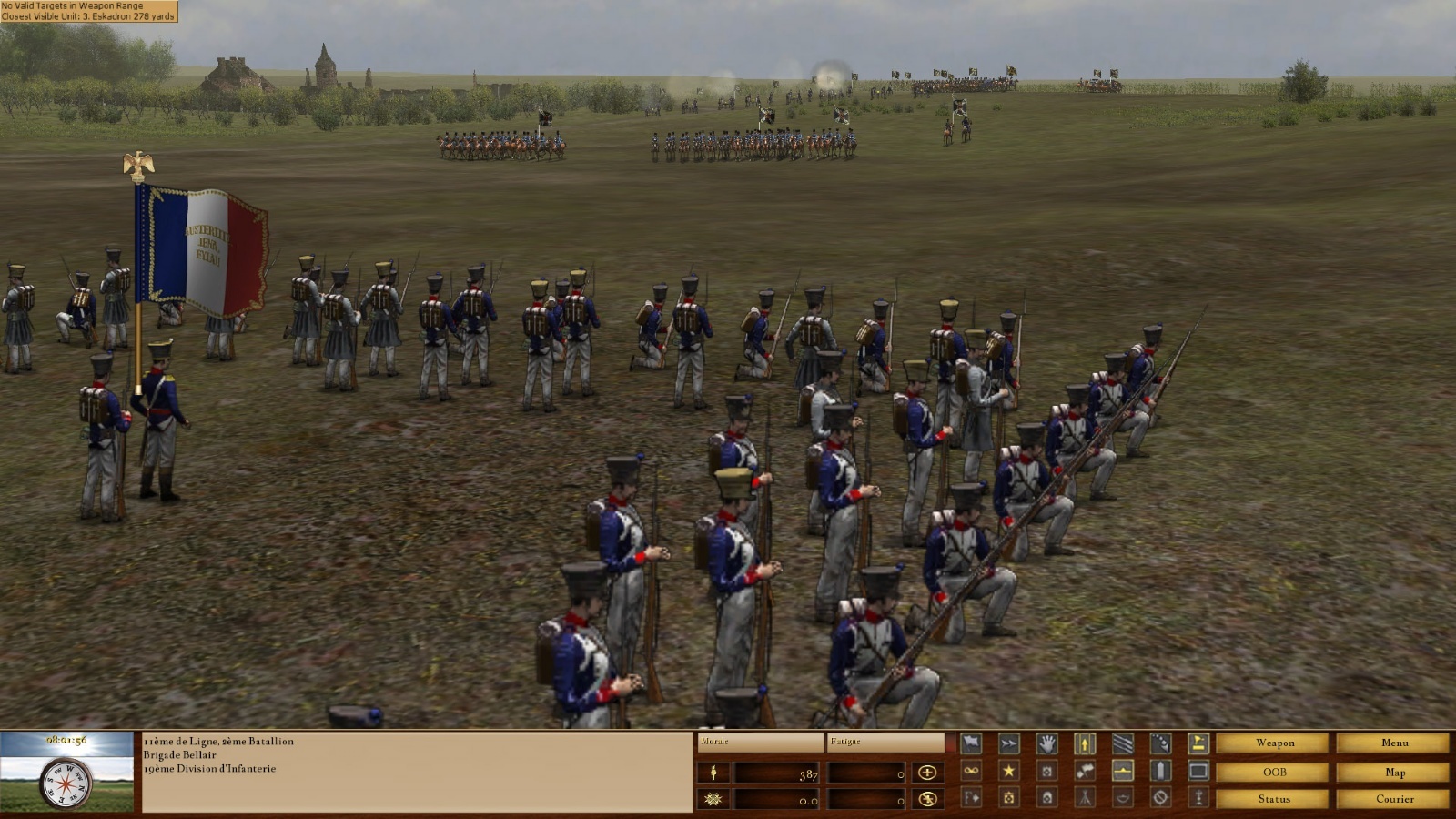 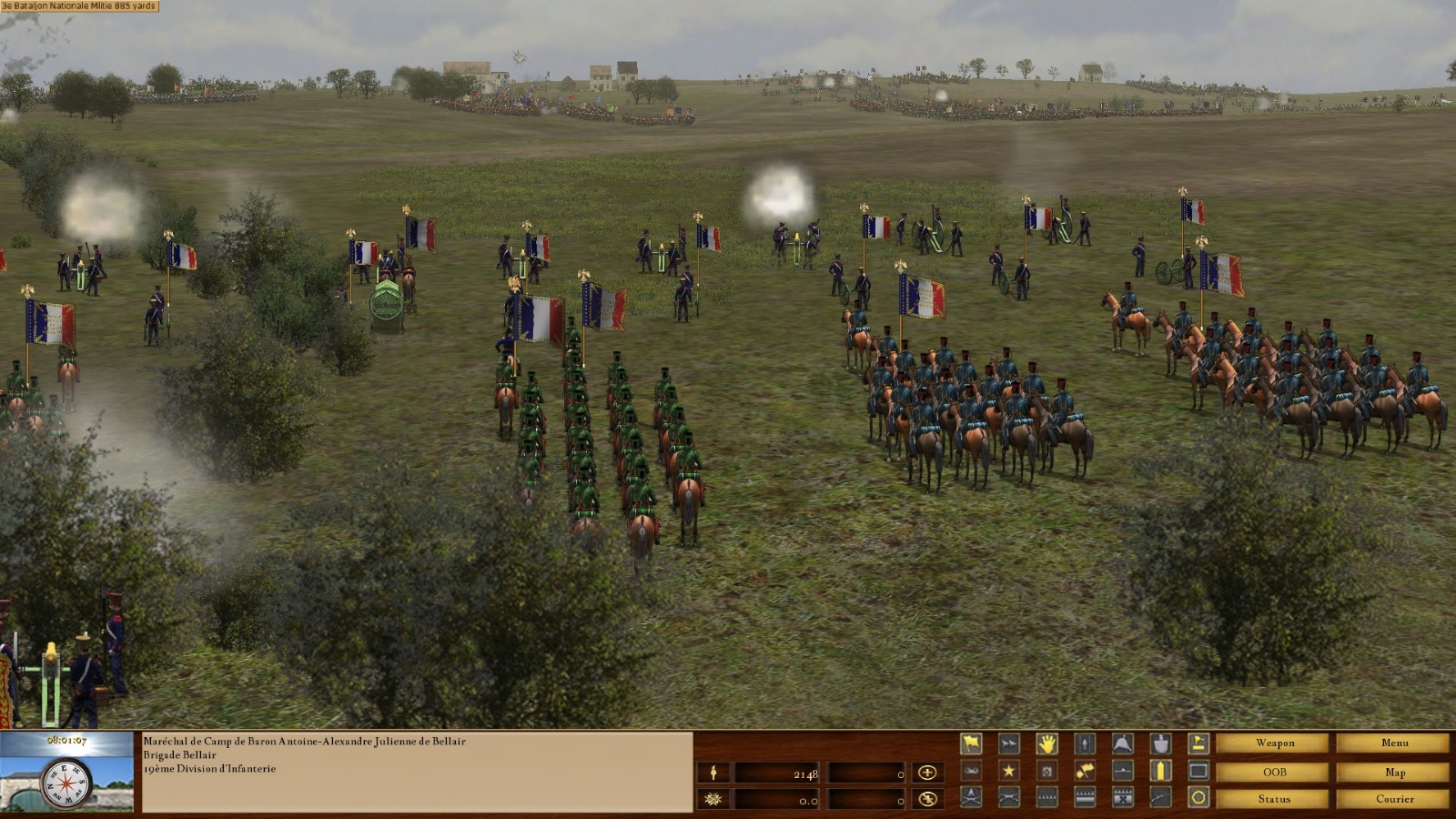 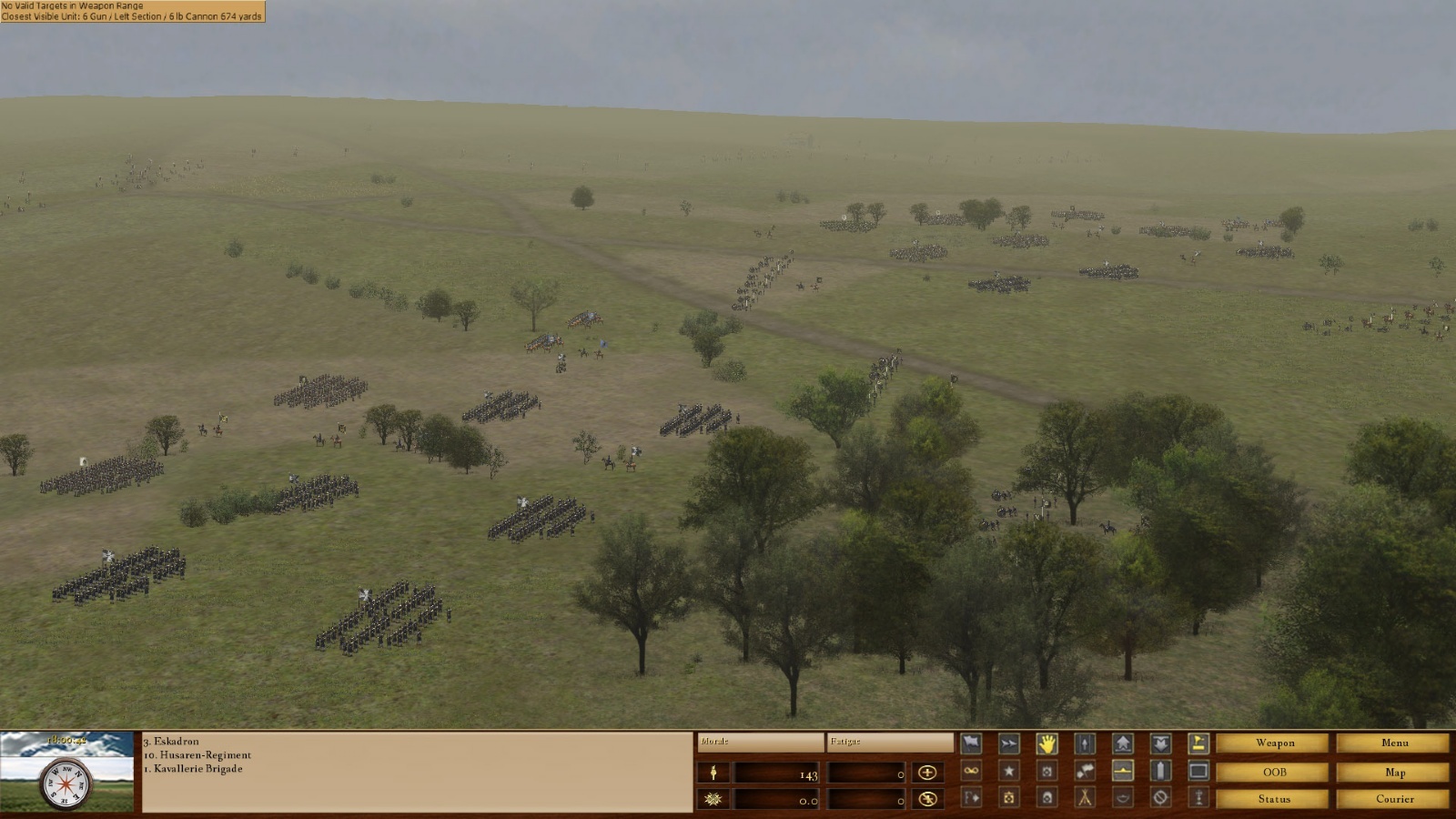 Scourge of War: Waterloo - Collector's Edition is out NOW!

Aug. 10, 2017 - Scourge of War: Waterloo, our acclaimed real-time wargame, by far the most detailed one about the…

Get the battle of Quatre Bras, Ligny, Wavre, Waterloo in a single epic package! This is the ultimate Scourge of War: Waterloo collection, containing all the expansions and improvements released so far. Scourge of War: Waterloo Collector's Edition follows in the footsteps of its American Civil War predecessors and takes the action to one of the most famous battles in history. It is by far the most detailed game about the final battle of the War of the Seventh Coalition.

Contains the Battles of Waterloo, Quatre Bras, Ligny and Wavre with all the scenarios of the series

New and improved interface for easier command and control

Real time combat command of a brigade, division or corps 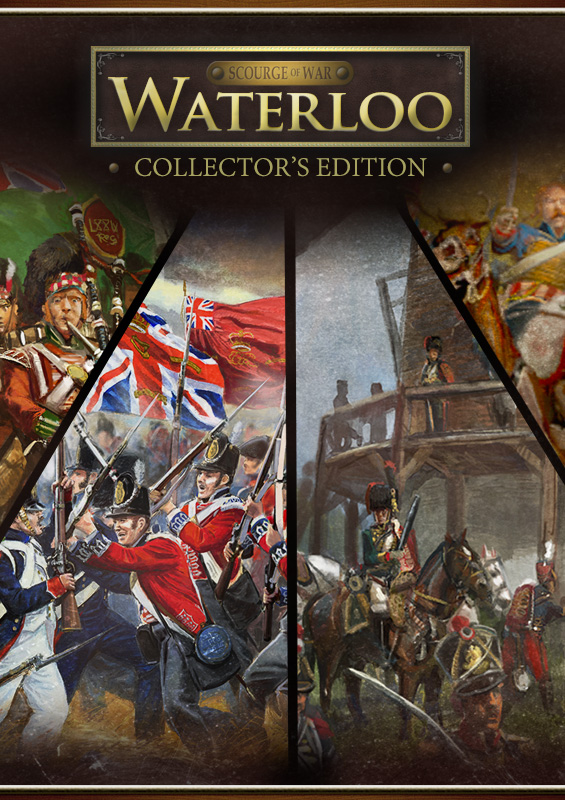