Following and expanding on the scope of the base game, Scourge of War: Ligny focuses heavily on realistic units, formations, tactics, weapon ranges, and more. 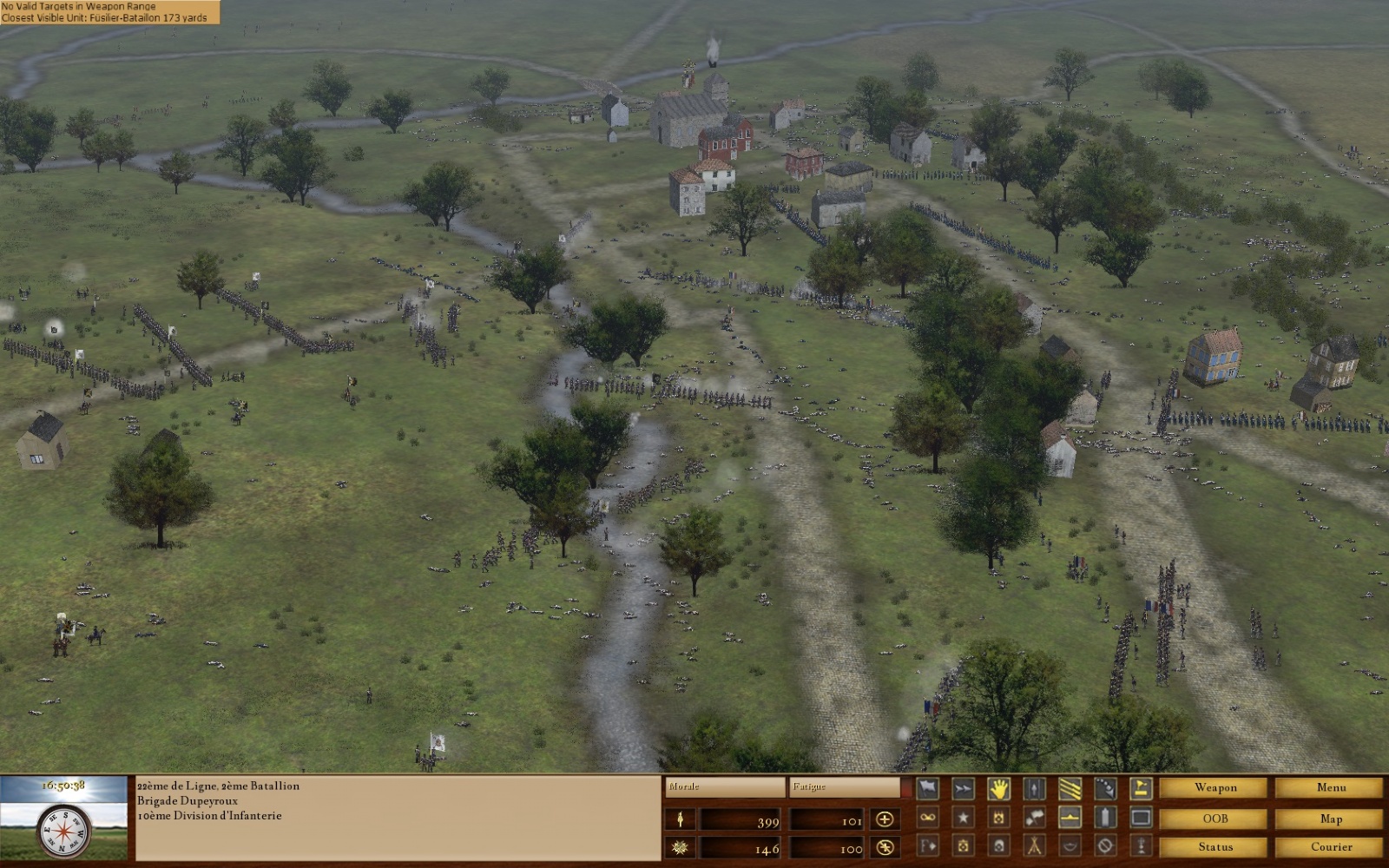 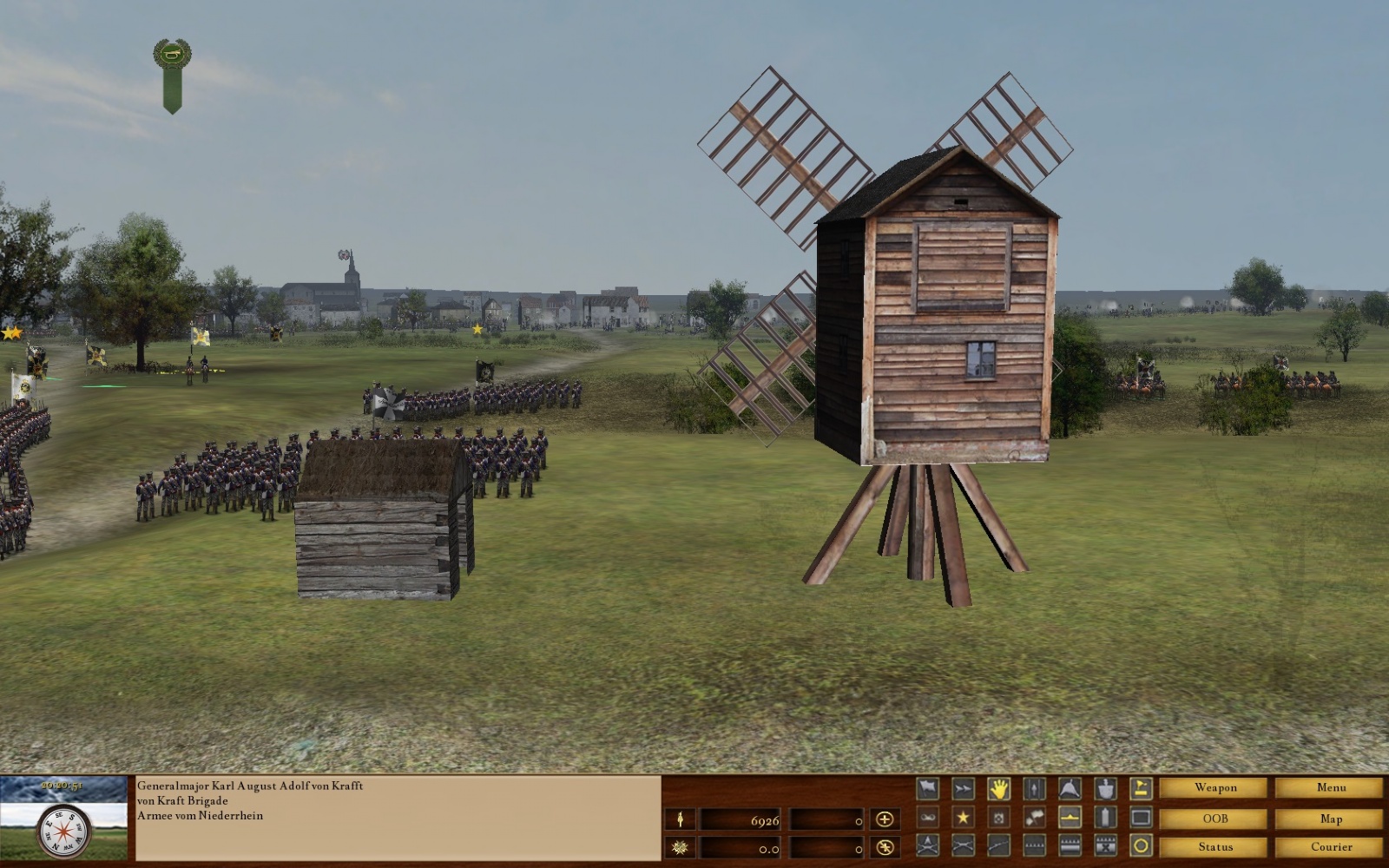 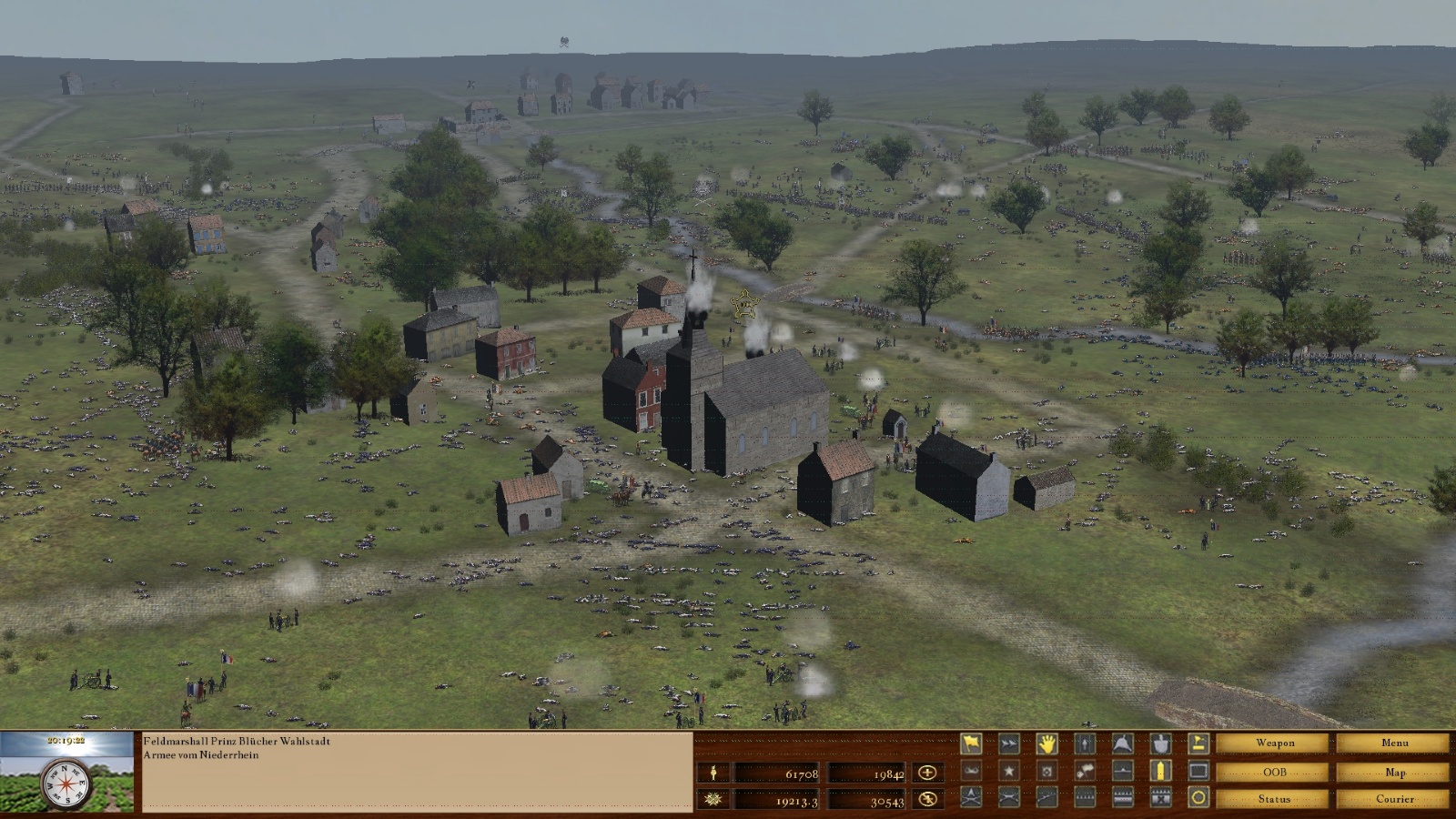 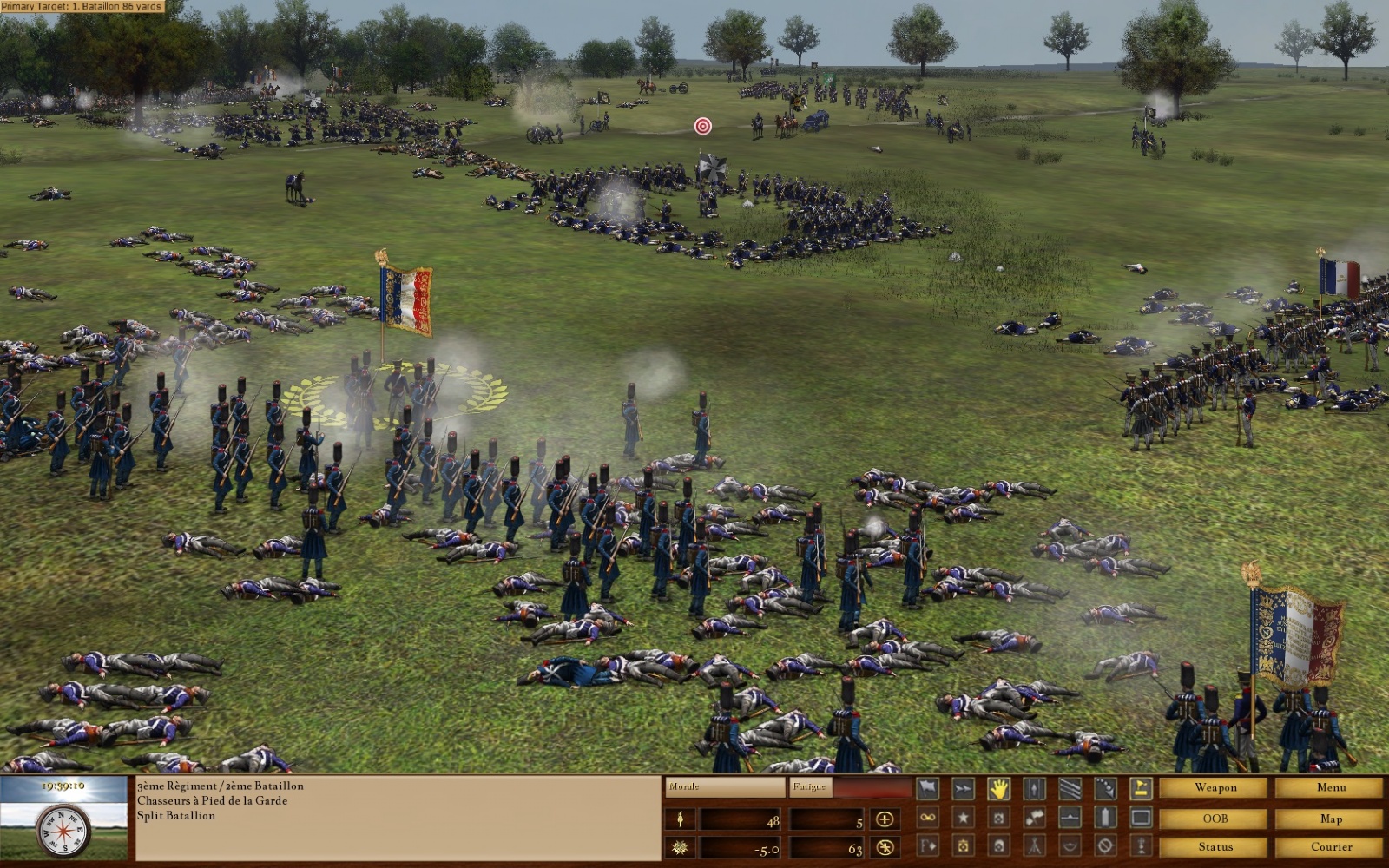 Scourge of War: Waterloo takes the action to one of the most famous battles in history. Following and expanding on the scope of the base game, Scourge of War: Ligny focuses heavily on realistic units, formations, tactics, weapon ranges, and more.

In an extremely accurate order of battle, you will find all of the historical units that originally fought. Each unit has its own commander and objectives: whether you choose to give orders as the Emperor Napoleon or Prince Blucher, you can lead your army to victory in five new scenarios covering all the critical phases of the battle of Ligny!

The battlefield is meticulously represented in an extensively researched, historically correct 5-mile x 5-mile map. You will be pleased to find all of the features (and more!) that have made Scourge of War: Waterloo the best simulation of Napoleonic warfare ever created.