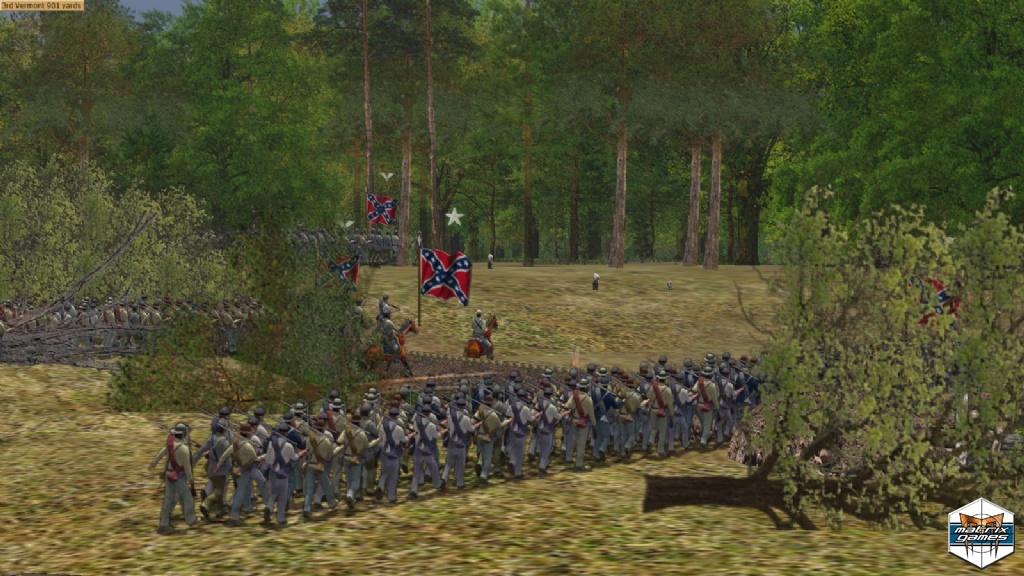 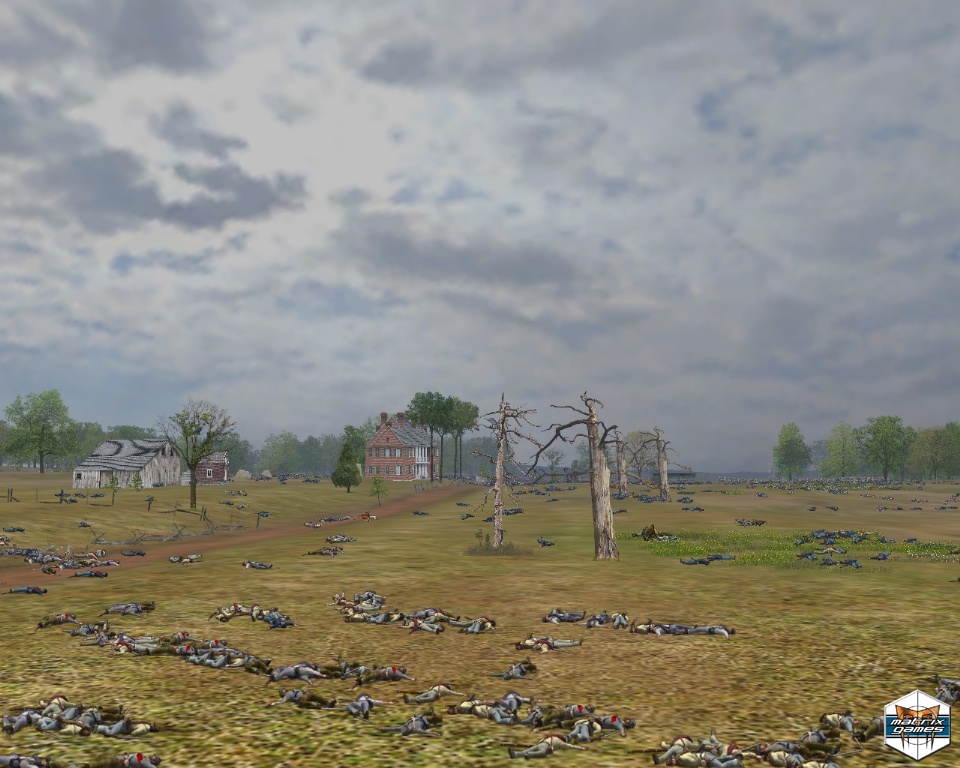 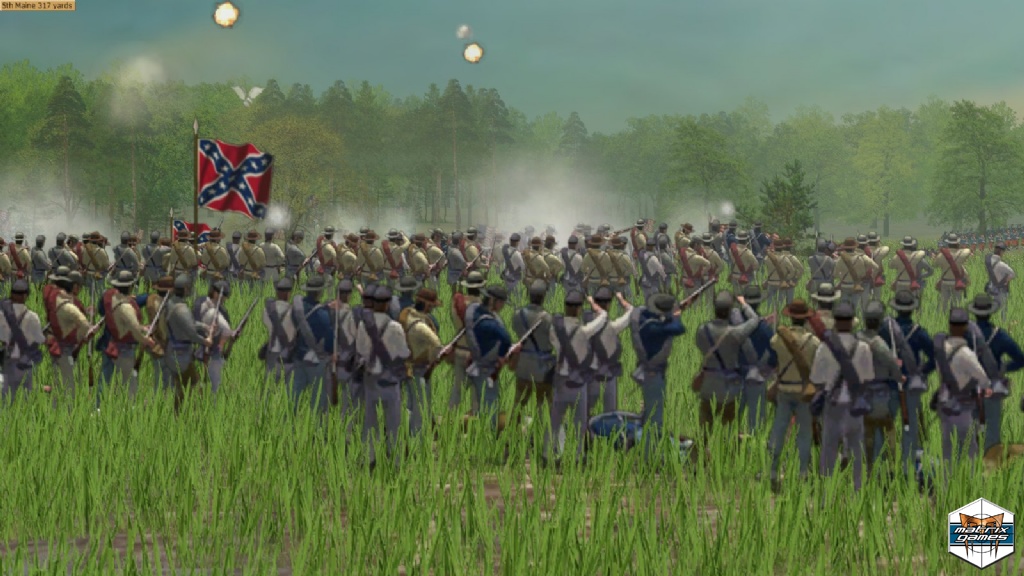 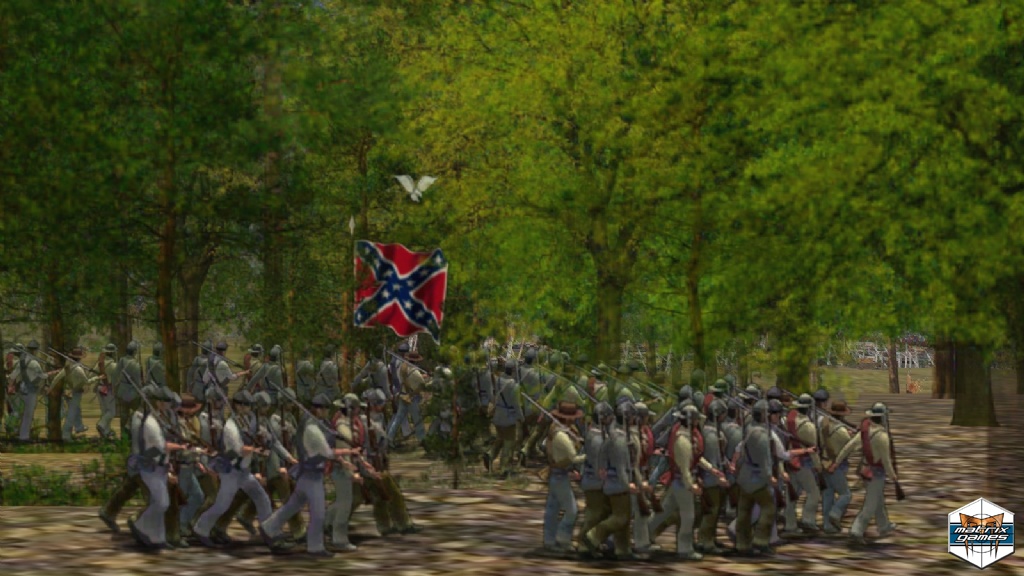 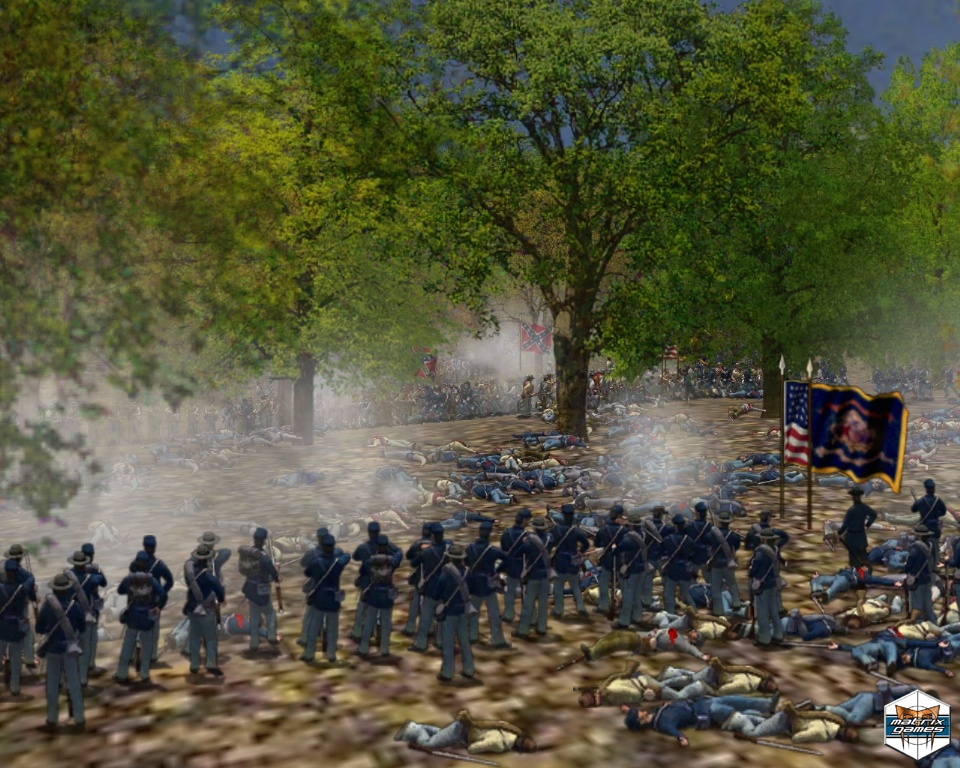 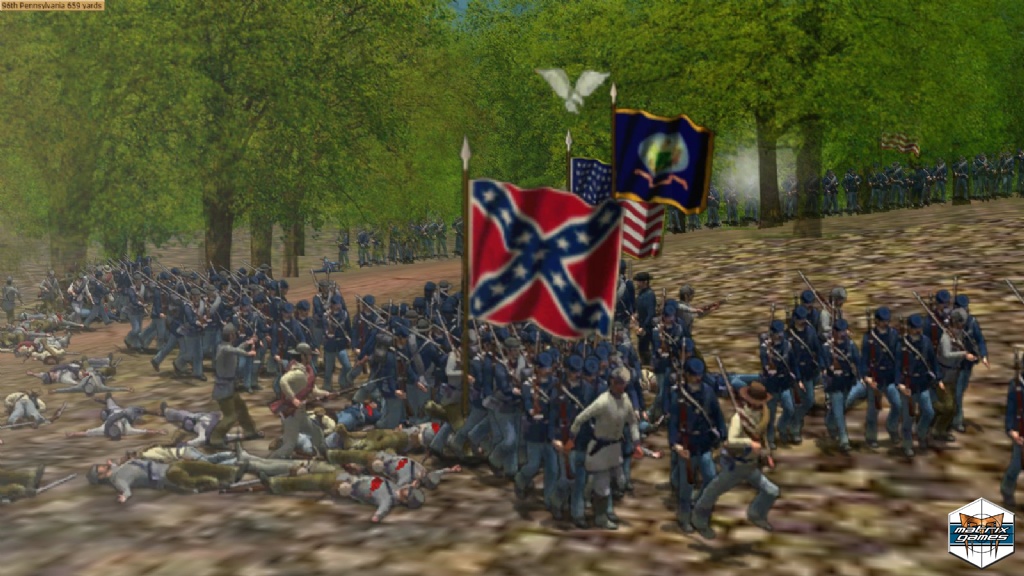 Scourge of War Chancellorsville gets updated!

Aug. 01, 2013 - &nbsp; Matrix Games and NorbSoftDev (www.norboftdev.net) are proud to announce the release of…

Scourge of War: Chancellorsville Arrives on the Battlefield!

Scourge of War: Chancellorsville offers twenty historical or alternate history single player scenarios set in the midst of the bloody action of the Battle of Chancellorsville, in which the Robert E. Lee’s Army of Northern Virginia defeated a Union army twice its size. With the Union Army of the Potomac under the command of Maj. Gen. Joseph Hooker heading towards Richmond to capture the Confederate capital, the Confederate Army must make a stand to turn the tide. Players will take command of either the Union or Confederate forces from May 1st through May 6th, 1863 to either halt the Union advance or rout the Confederates. Can you match Lee’s “Perfect Battle” or change the fortunes of the Union and march through the Confederates to Richmond?

Complete Order of Battle with extensively researched unit and leader ratings as well as unit strengths correct for each day of combat. Use the versatile Sandbox Battle feature to find endless variations of battles on these map. New Replay function to allow you to save, review and share your battles. Available in both single player and multiplayer. play Multiplayer online combat in several modes, including: Standard opposite sides, cooperative play versus the AI, and play embedded within historical battle scenarios.

The Battle of Chancellorsville was fought on April 30 until May 7, 1863 in Spotsylvania County, Virginia, near the village of Chancellorsville. The Union Army of the Potomac, commanded by Major General Joseph Hooker, intended to circle towards the Confederate capital of Richmond, while General Robert E. Lee’s Army of the Northern Virginia moved to its defense. Hooker, with an army twice the size of Lee’s, planned to encircle Lee’s army in a double envelopment and attack from the front and rear. In response, Lee split his army into two and attacked Hooker’s advance with his larger half of his own force.

Against the brilliant Lee, Hooker withdrew from his initial attack and established a defensive position around Chancellorsville. On the second day, Lee split his forces again, with General “Stonewall” Jackson taking his force on a 12-mile march on Hooker’s flank, coming within sight of Chancellorsville itself before stopping when darkness fell. It was during this night when Jackson was scouting the possibility of a night attack that he was shot by his own men on picket detail. Contracting pneumonia, Jackson died several days later on May 10.

On the third day, Union Major General John Sedgwick’s force broke through at defensive lines at Fredericksburg, which resulted in the Second Battle of Fredericksburg, as Lee’s army under the command of Brigadier General Jubal Early fought to delay the Union’s advance. Holding on at the stone wall at Marye’s Heights, Union forces were held back after two attacks, but a third attack finally forced Early into a fighting retreat. Sedgwick’s forces however, wasted time in forming a marching column to move his troops, giving Lee an opportunity to set up a secondary defense line to meet any Union advance from Fredericksburg. The third day of fighting saw one of the bloodiest days of the Civil War, with more than 21,000 men lost on both sides.

The final two days of the battle saw Hooker rarely leaving his defensive position despite the advantage in numbers. Sedgwick’s army had finally moved onto Marye’s Heights and formed his own defensive position. Both Union generals did not offer help to either, while Lee conducted attacks on their positions. With no ability or drive to continue the battle or campaign, Sedgwick retreated his men over the Rappahannock on May 5, with Hooker retreating on the night of May 5 and into the morning of the 6th, despite his corps commanders voting to stay and fight. On May 6 Lee moved into position for another attack on Hooker’s position at Chancellorsville but realized that the Union Army had vacated.

While a victory for the Confederacy, the loss of Jackson was incalculable, with some experts saying that future defeat at Gettysburg was caused by Jackson’s death. Hooker would eventually be relieved, days before Gettysburg, by General George Meade.

Twenty single player scenarios set around the Battle of Chancellorsville, May 1- May 4 1863, including night action