Can you resist Operation Barbarossa with defensive actions such as at Bialystock-Minsk and Moscow before counter-striking to relieve and encircle Stalingrad and start the reclaiming of Soviet soil? Panzer Corps: Soviet Corps is an expansion for existing Panzer Corps owners and a full stand-alone for new players. 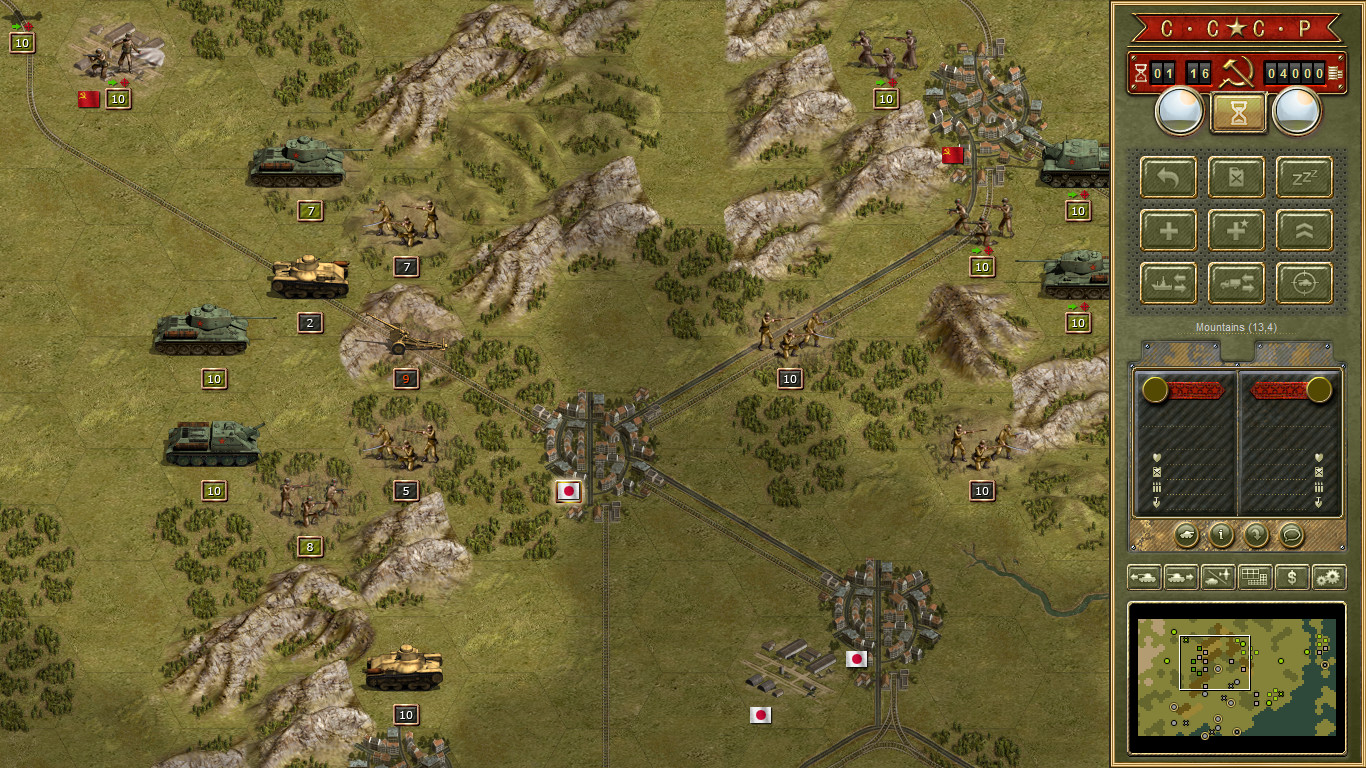 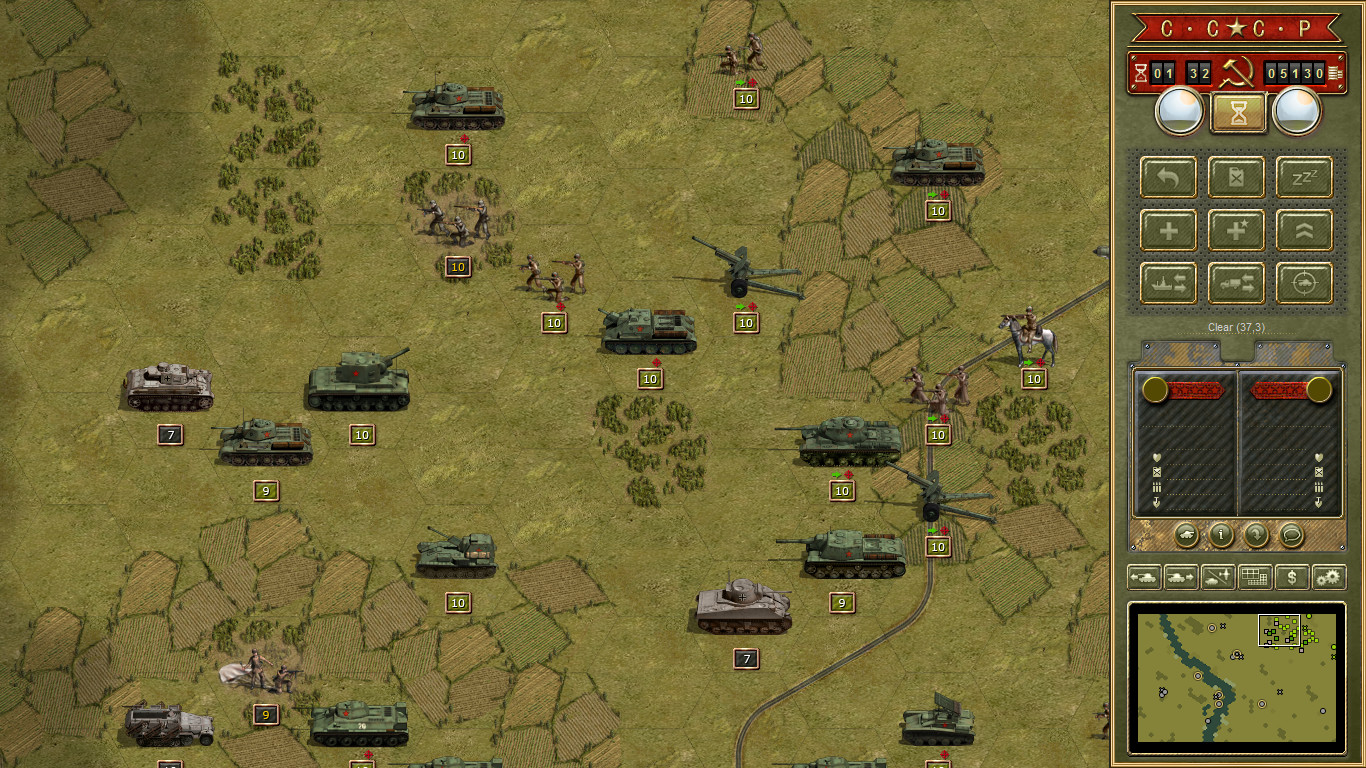 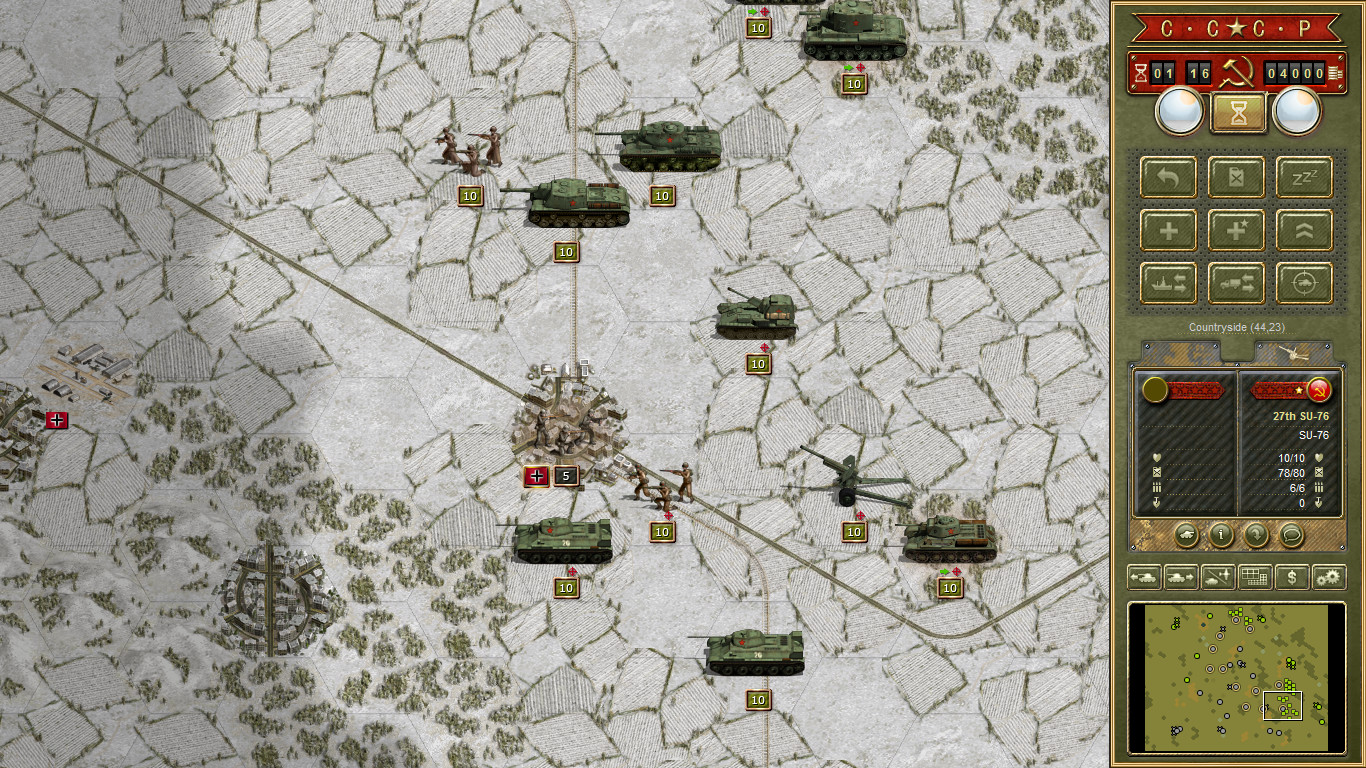 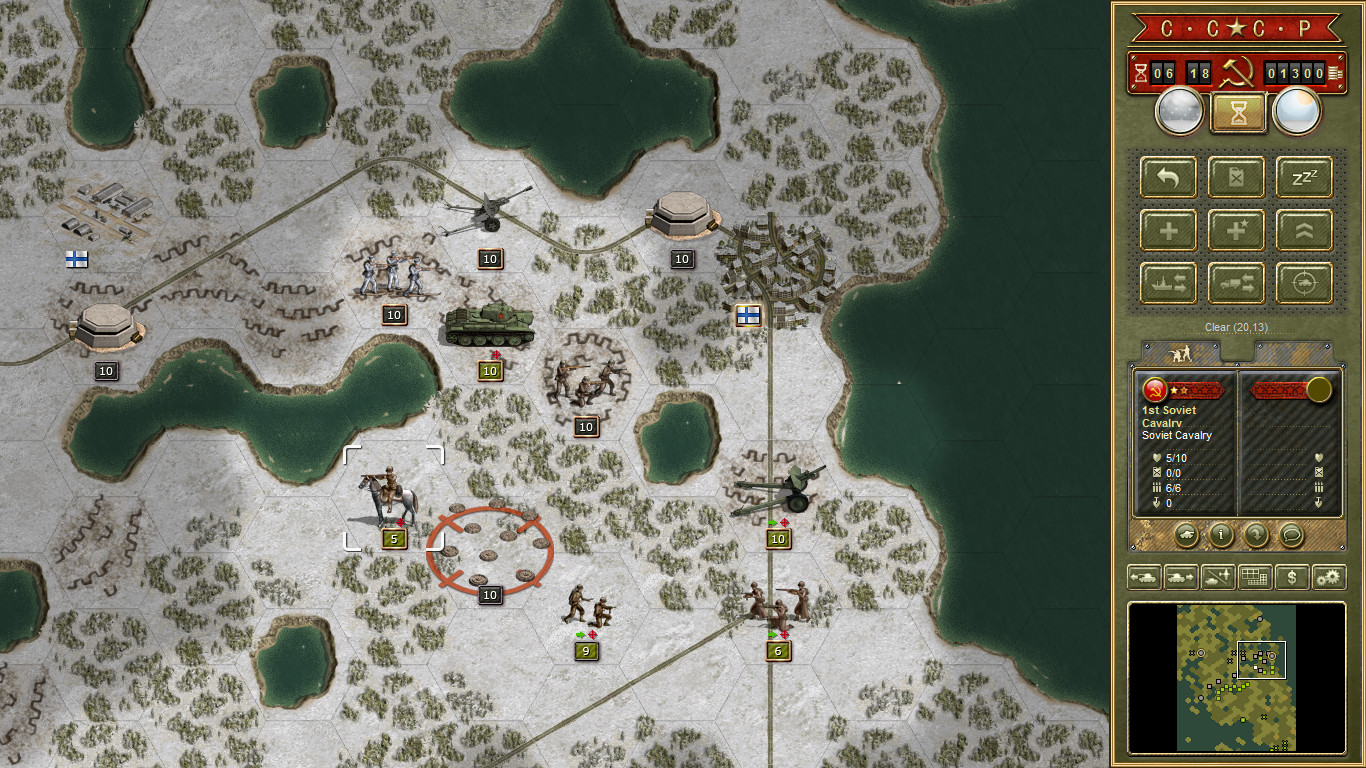 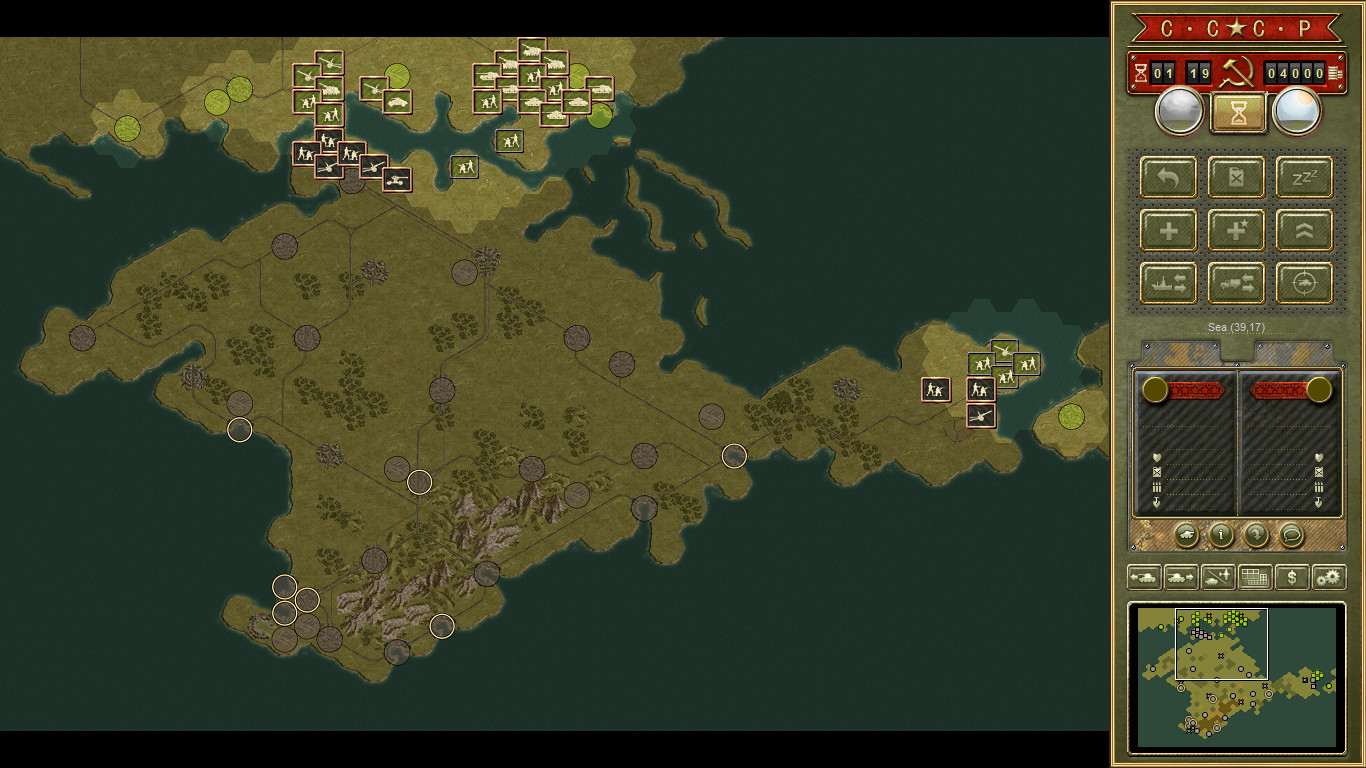 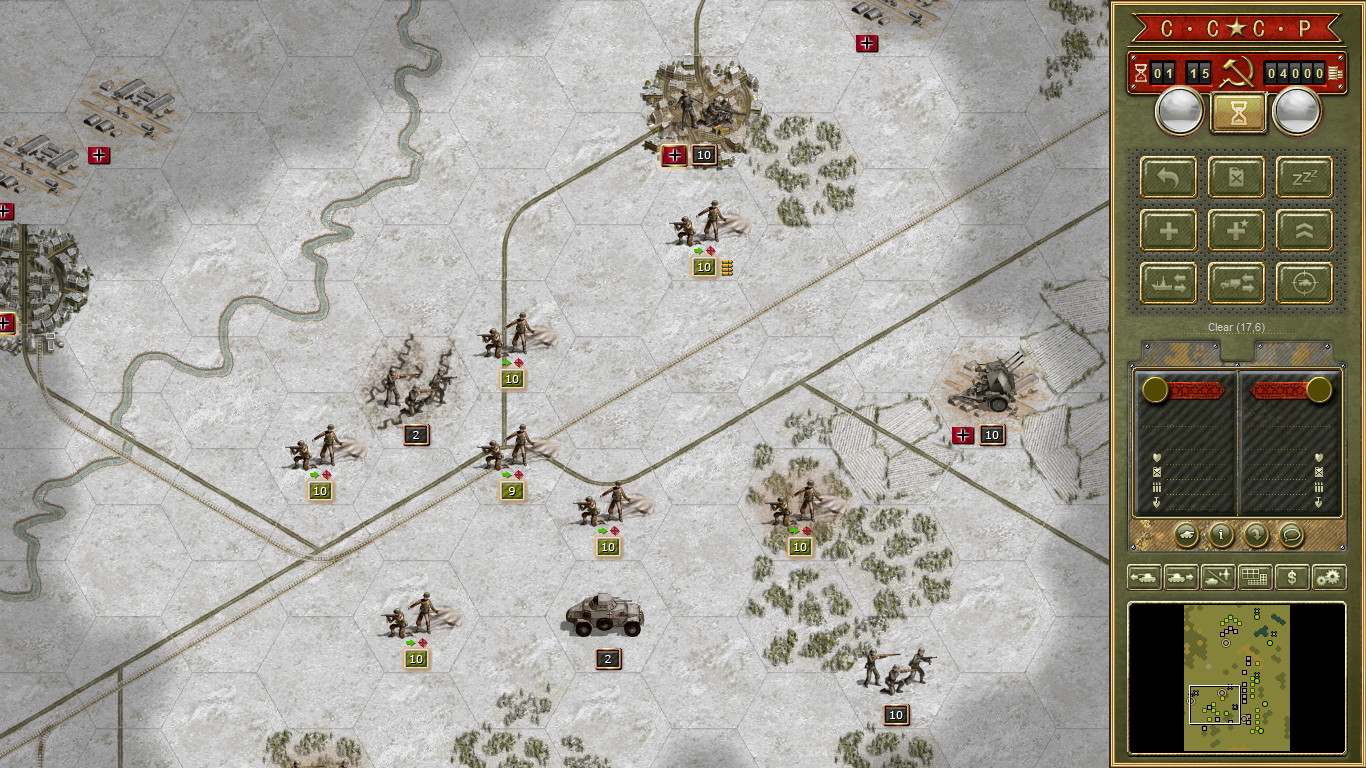 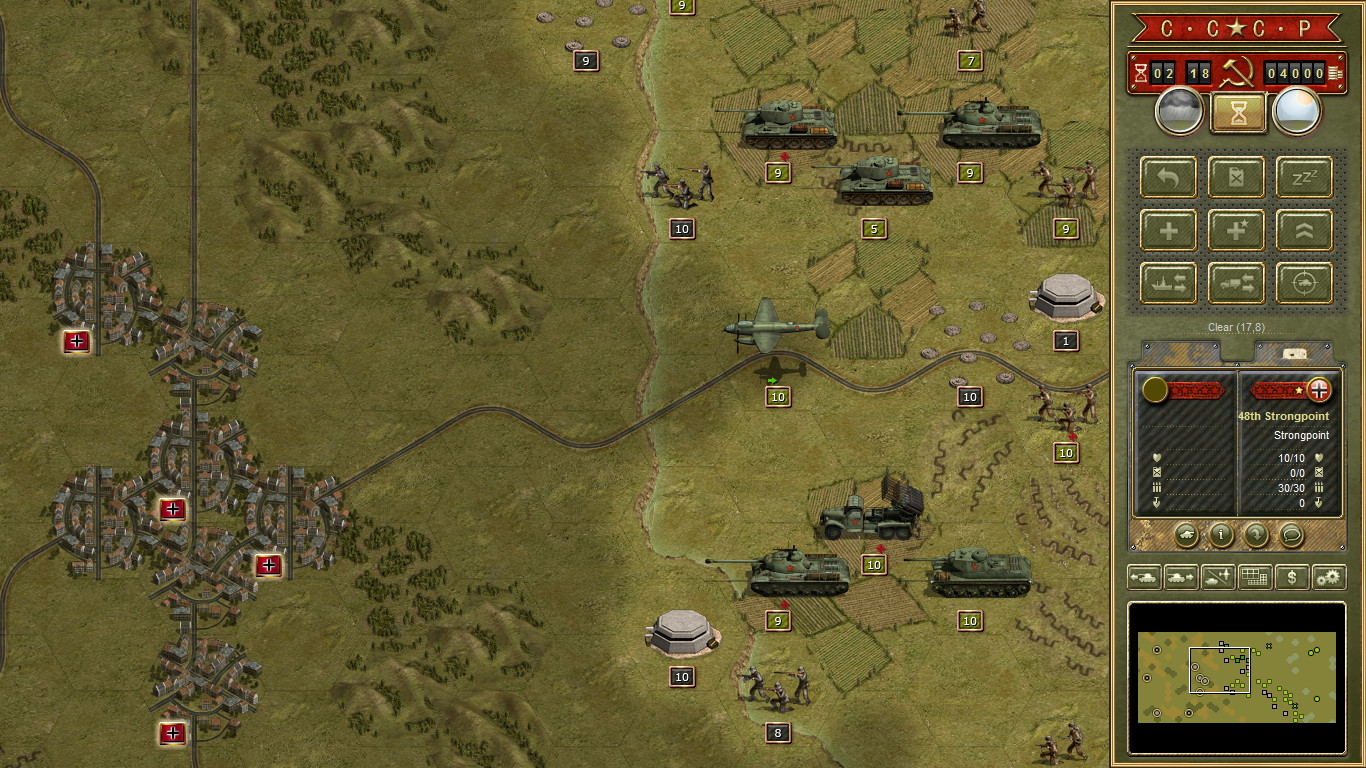 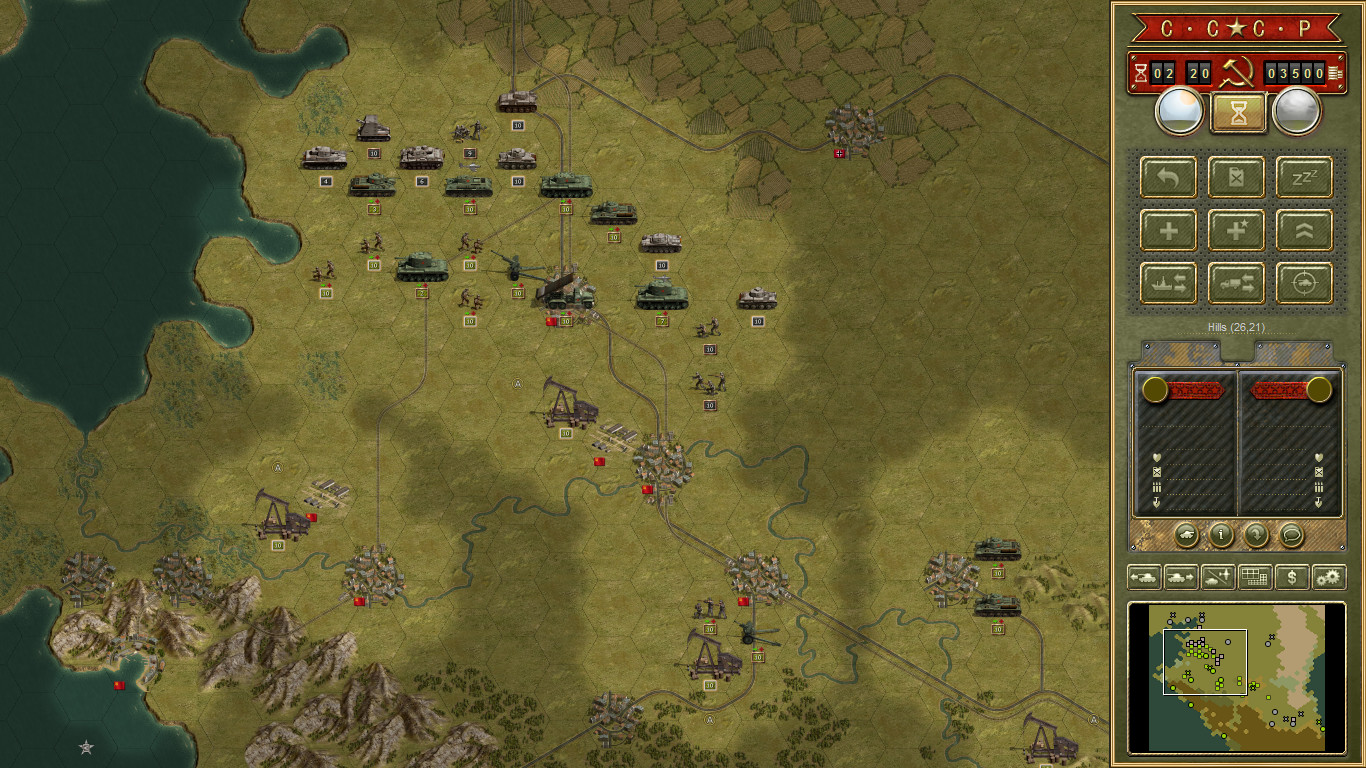 Feb. 18, 2016 - What would you do if your Country was invaded by a seemingly unstoppable army? What would be the…

Feb. 04, 2016 - Panzer Corps, the revolutionary turn-based wargame, is ready to strike back with a new exciting…

Jan. 29, 2016 - In Panzer Corps: Soviet Corps you will have deal with a dangerous enemy, who is overpowering you…

Dec. 17, 2015 - We saw the panzers arrive, crushing everything under their tracks. We thought our Air Forces…

Welcome to Russia, Comrade. Failure is not an option.

Can you resist Operation Barbarossa with defensive actions such as at Bialystock-Minsk and Moscow before counter-striking to relieve and encircle Stalingrad and start the reclaiming of Soviet soil? You will also see action in Finland, The Crimea, Romania and Hungary before breaking down the doors of Berlin itself.

Players will also have access to over 60 new regular and special elite units including the PT-34 variant of the T-34, GAZ-67B jeep recon, G-11 glider and even the IS-3 Heavy Tank! 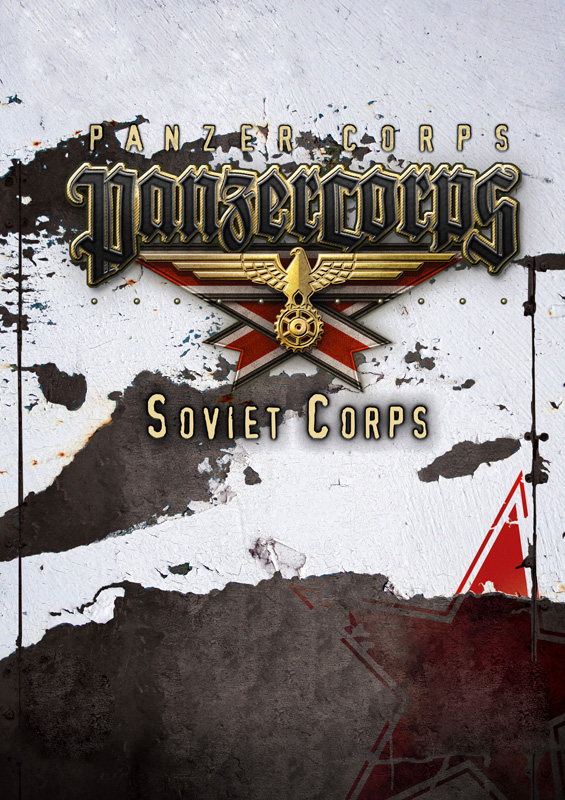