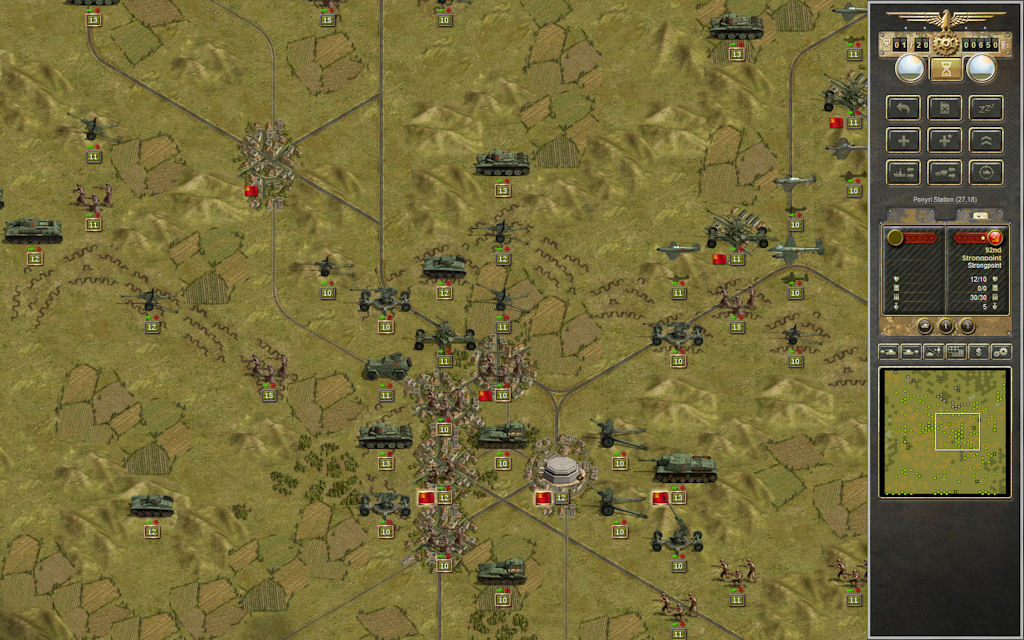 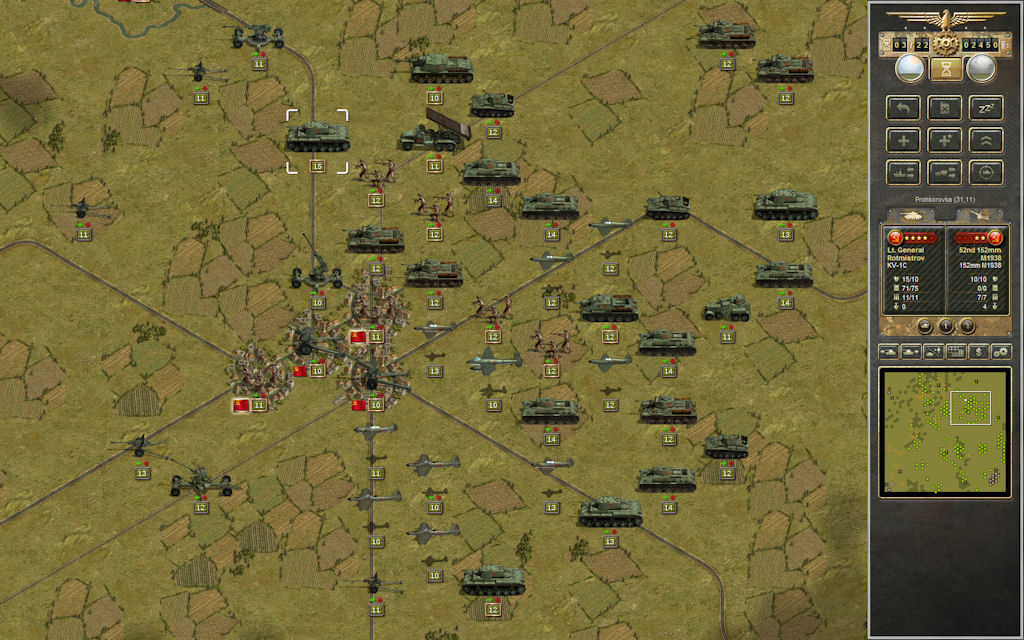 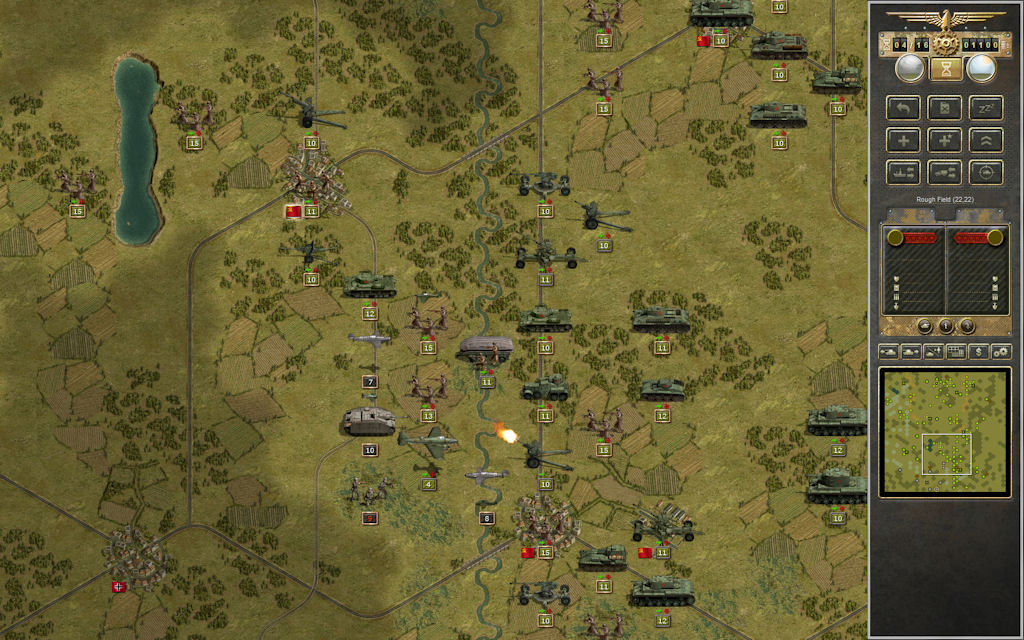 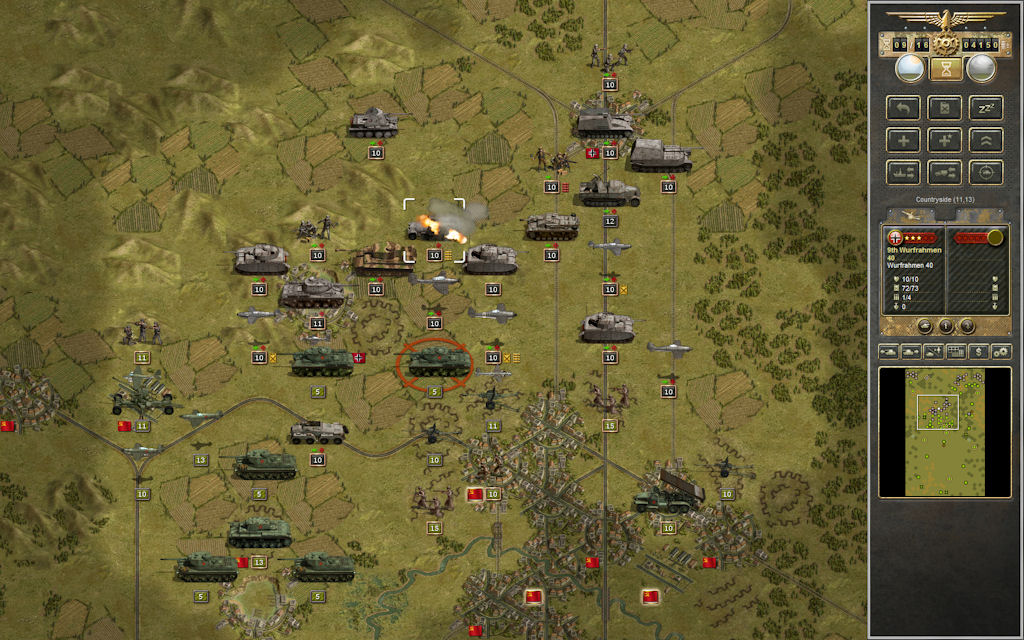 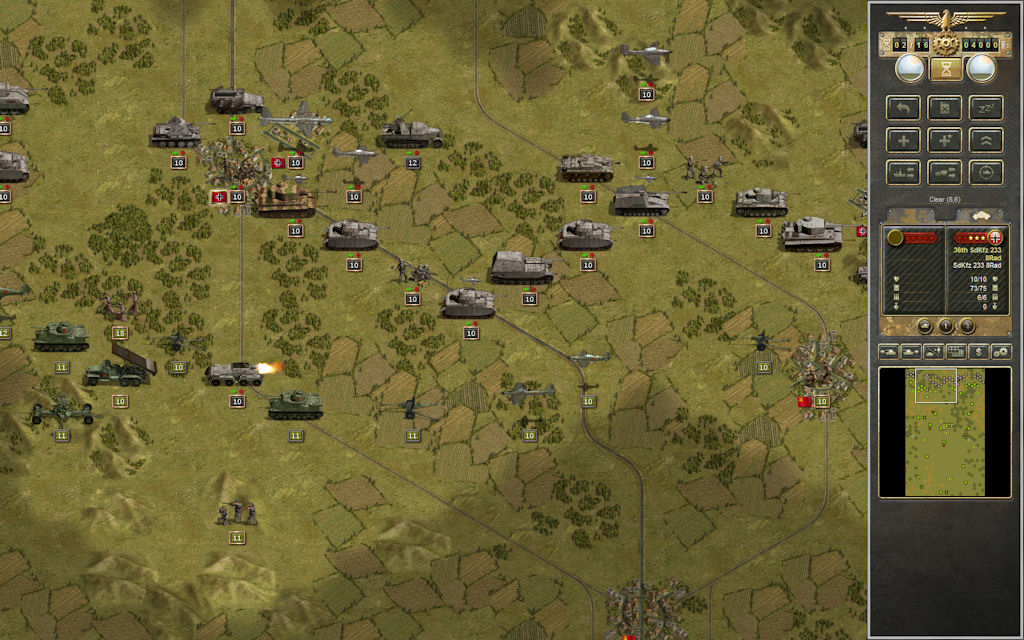 The Grand Campaign’s are a series of expansions for the award-winning turn-based strategy game Panzer Corps and require Panzer Corps or Panzer Corps: Afrika Korps. In this DLC, take command of your forces once again to crush the Soviet winter offensive and prepare to engage in the largest tank battle in the history of the world at Kursk!

The war on the Eastern Front continues! Following the stunning reversal at Stalingrad, the Wehrmacht seeks to regain the initiative in the East with fierce counterattacks lead by brand new Panther and Tiger tanks.

This DLC features 13 all new scenarios, extra large maps that recreate epic engagements, unique objectives such as escorting damaged units to safety and headhunter operations, and the capacity to save your core force for use in future campaigns!