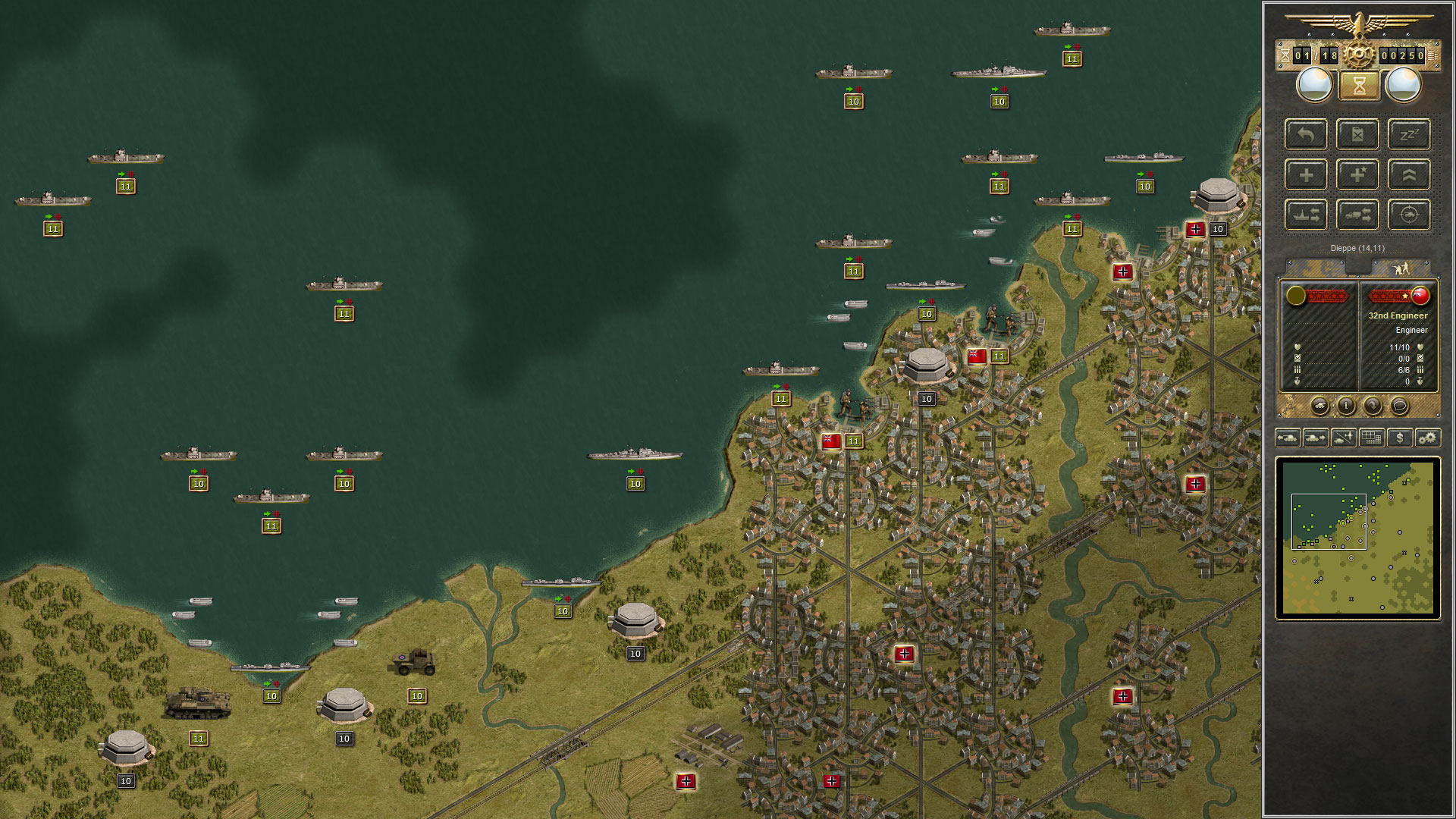 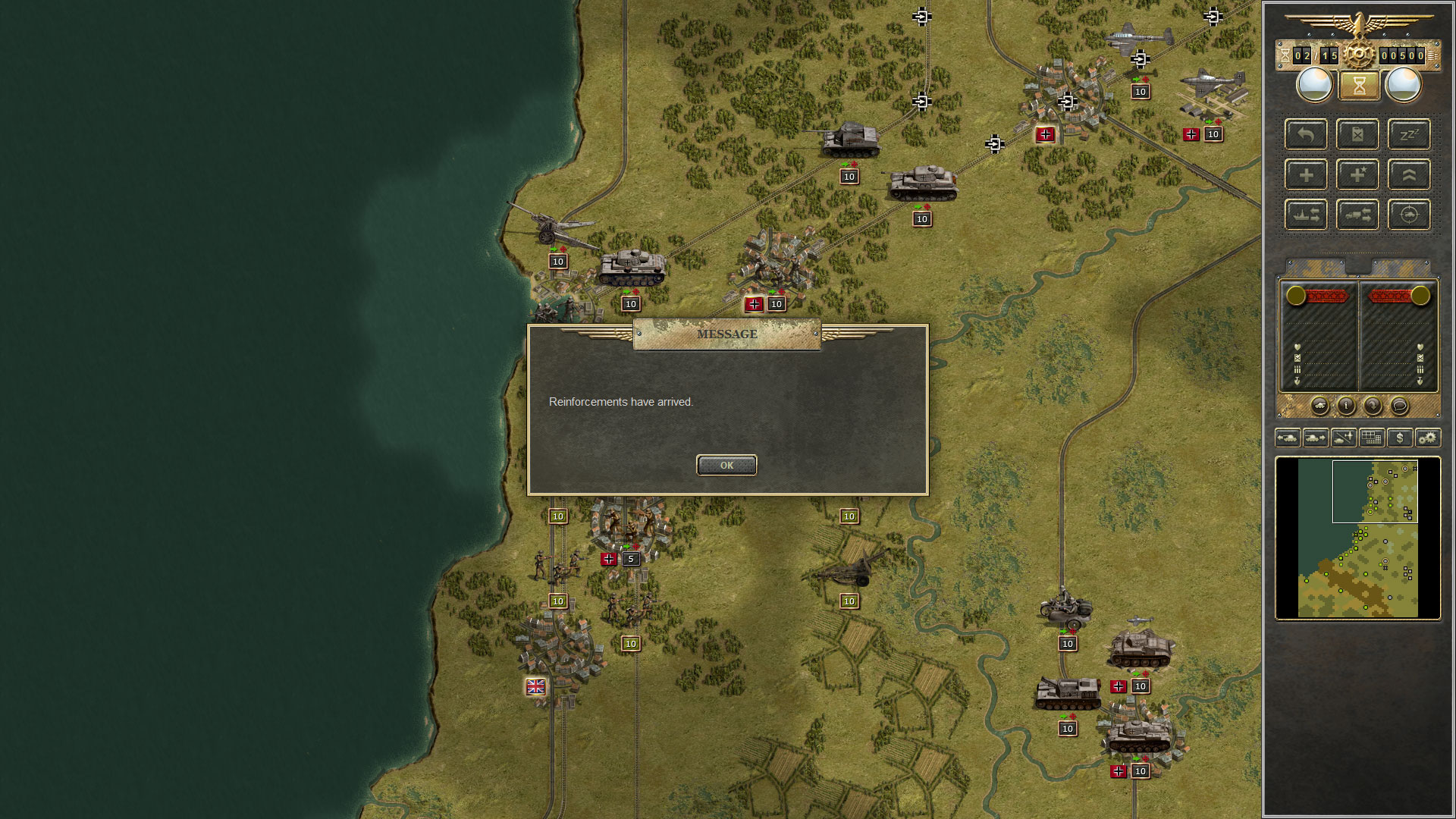 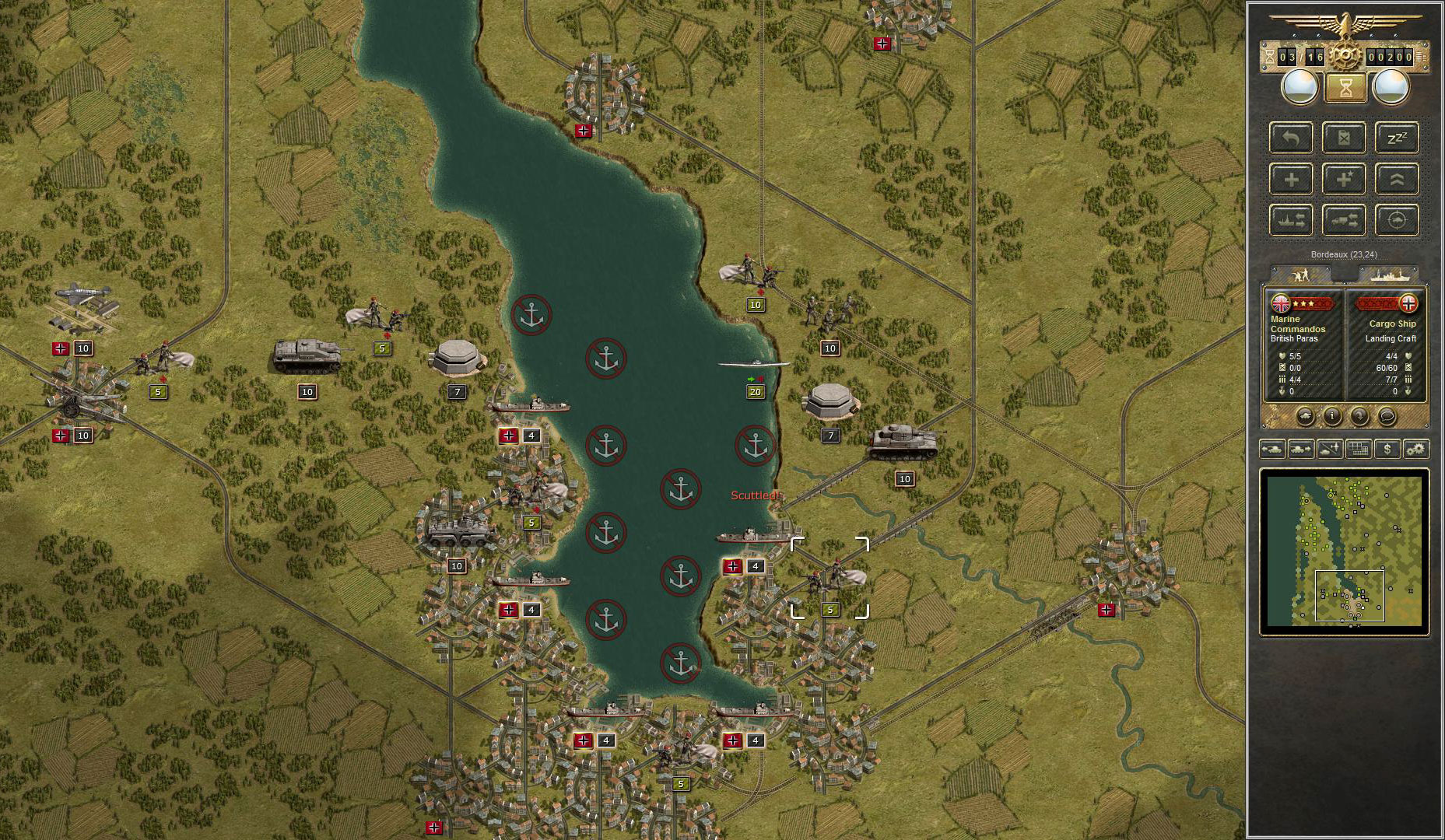 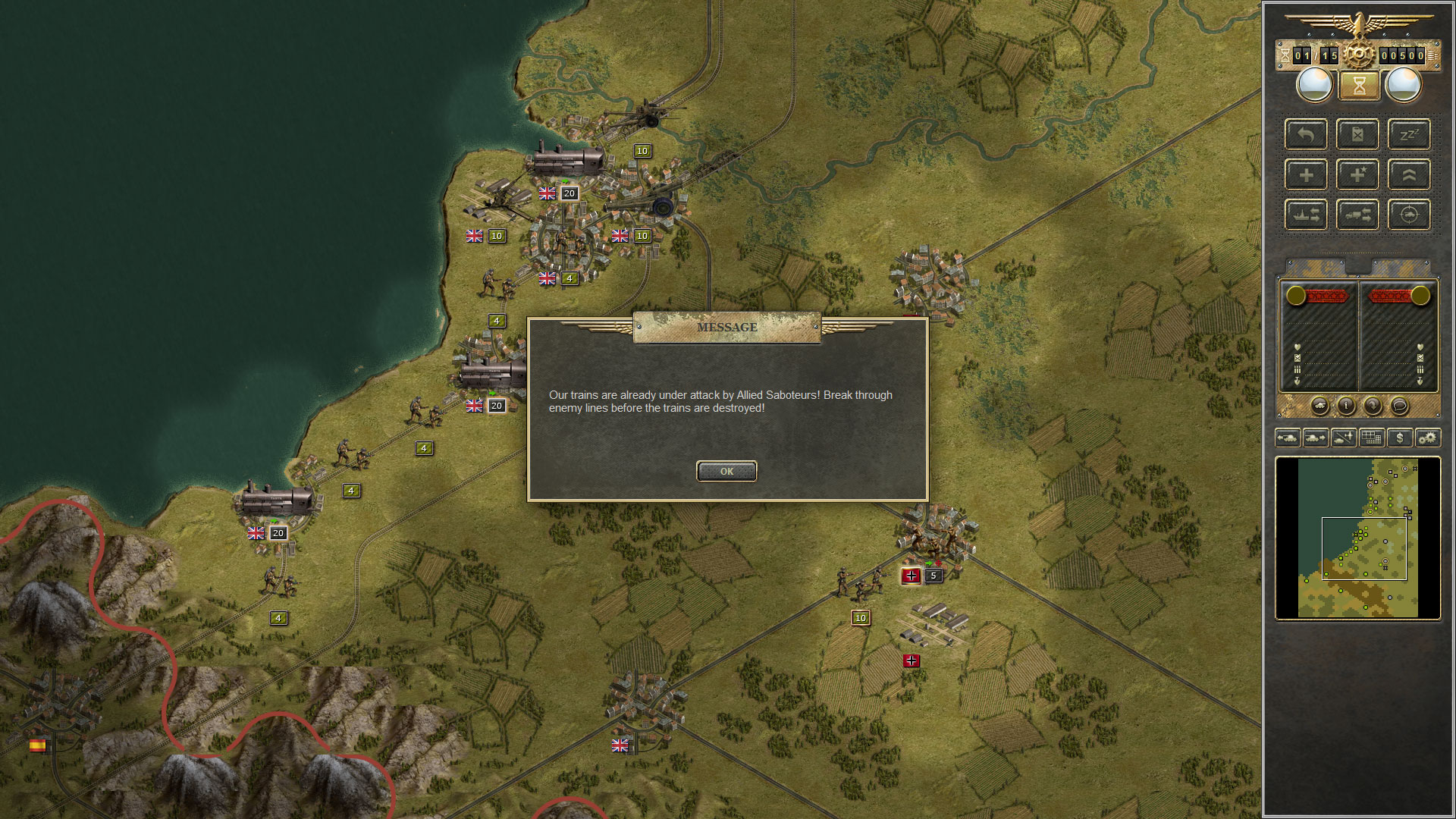 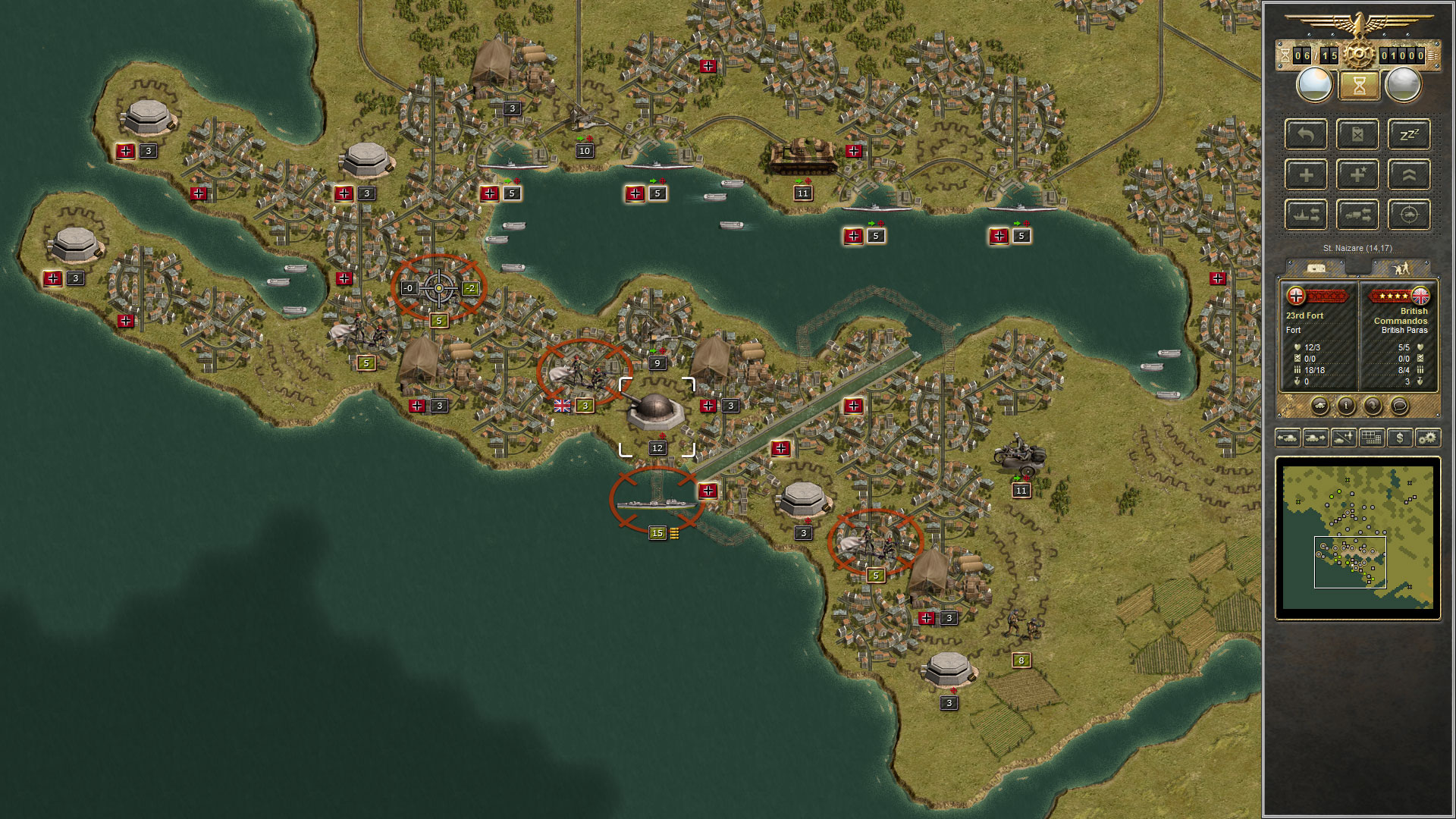 he Grand Campaign’s are a series of expansions for the award-winning turn-based strategy game Panzer Corps and require Panzer Corps or Panzer Corps: Afrika Korps. Produced and developed by a team of experts and brought to perfection by a community of hundreds of fans, the game has evolved over two years to become what can be defined as a modern classic!

Set during WWII on the Western Front, Germany is now facing the Western Allies as they engage in campaigns of hit and run raids to gather intelligence and probe their costal defences for weaknesses. Take command of a newly-formed task force to repel these commando raids and to prepare for the eventual return of the Western Allies to Europe! Fight at Dieppe, Syracuse, repel the Salerno landings, and more to prove yourself as the thorn in the Allies’ side.

The DLC contains 14 all-new scenarios that utilize and expand on the new features implemented with the release of Panzer Corps: Afrika Korps, creating a truly new and unique campaign. Players can use their core forces that completed previous campaigns as it gains experience and new equipment, or alternatively use a preset core force and play each of the campaigns on its own or jump in at any year.