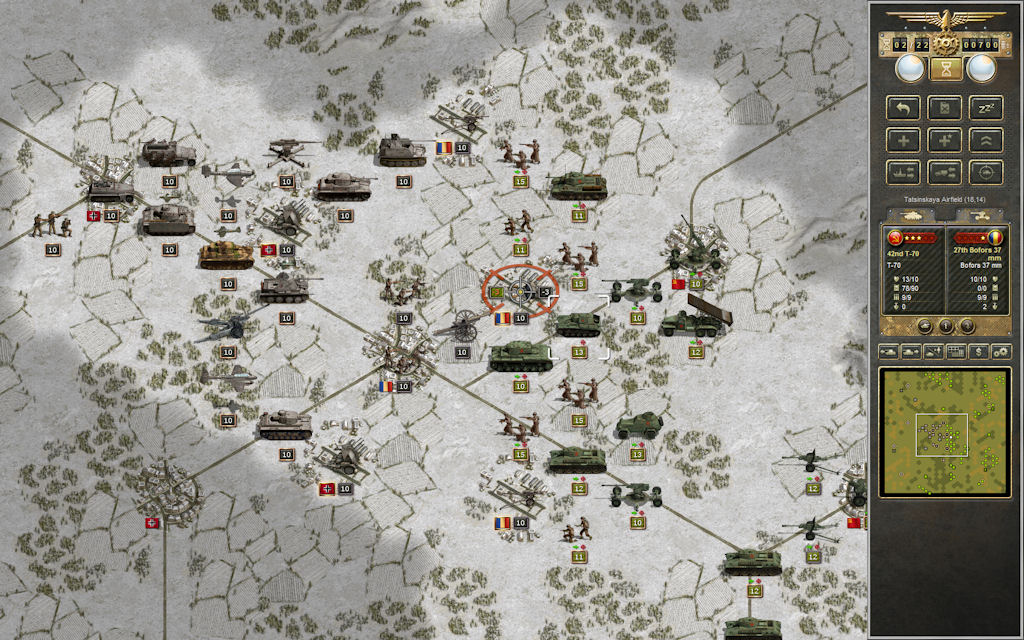 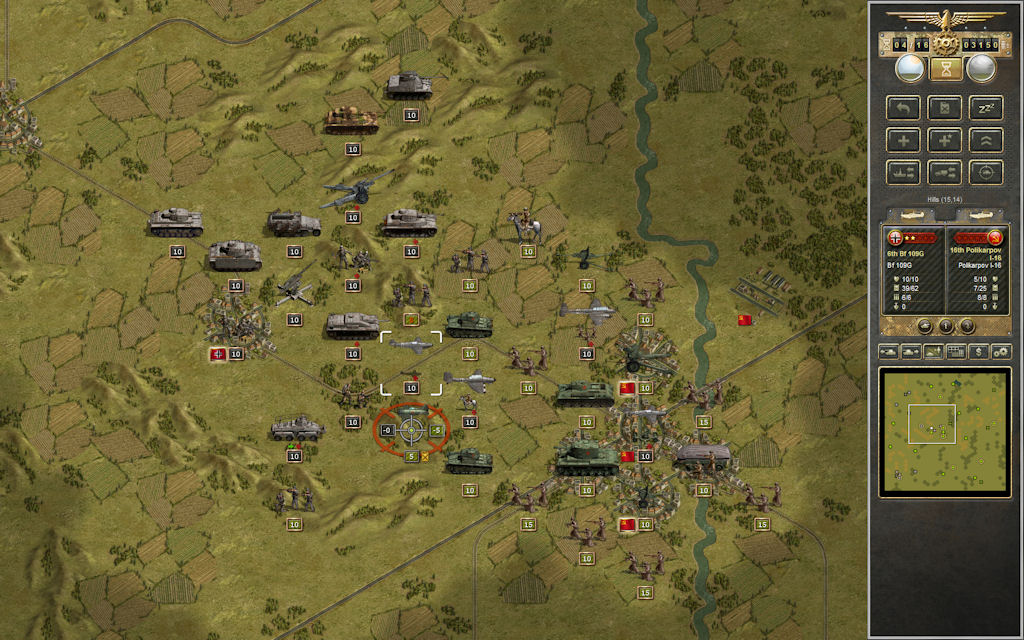 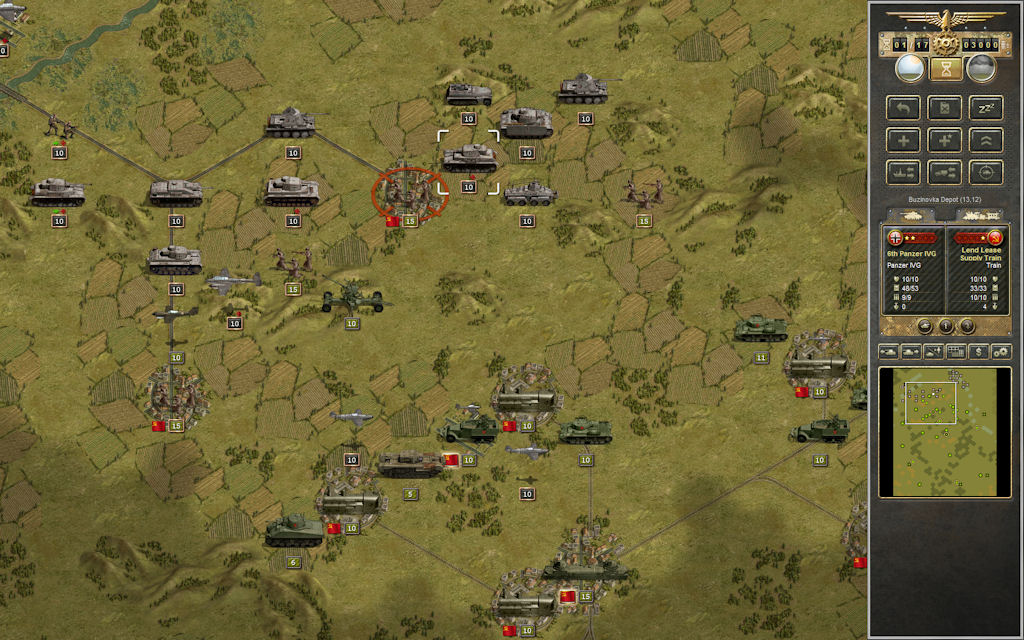 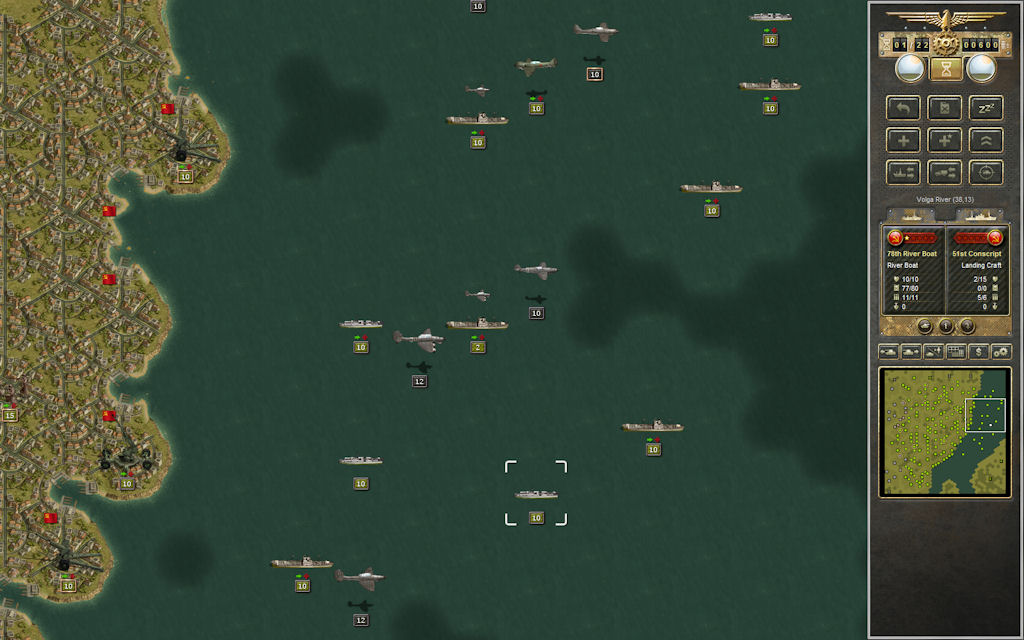 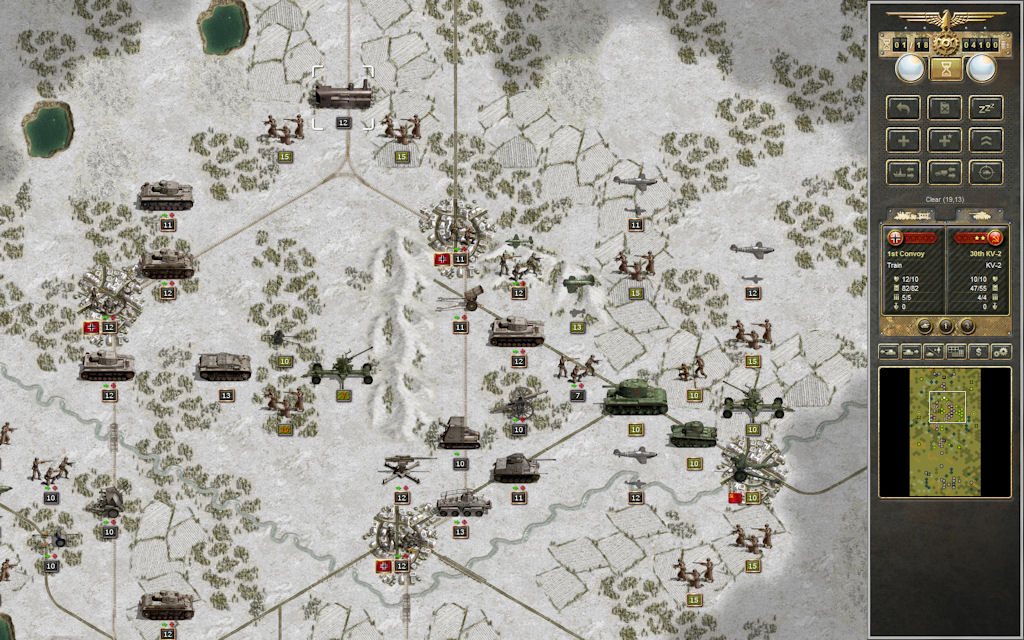 he Grand Campaign’s are a series of expansions for the award-winning turn-based strategy game Panzer Corps and require Panzer Corps or Panzer Corps: Afrika Korps. This DLC features 15 all new scenarios, a sprawling urban combat environment of Stalingrad, new campaign features, unique objectives such as escorting train convoys and smashing enemy reinforcements as they attempt to cross the Volga River, and the capacity to save your core force for use in future campaigns!

March 20th, 1942. Poland, Norway, Belgium, Holland, Luxembourg, France, Yugoslavia, and Greece.  All of these nations have fallen under occupation, and it was assumed that Russia would quickly join their ranks.  Not only has the Russia Bear survived the invasion of 1941, but its winter offensive is still in full swing! Take command of your forces once again in the latest installment of the Grand Campaign as you repel Soviet offensives and begin the fateful advance between the Don and Donets towards Stalingrad!