Afrika Korps is the first major stand-alone expansion for Panzer Corps. It brings to the table a lot of new content, but also a number of novelties in gameplay and a full-blown support of desert warfare into the game. 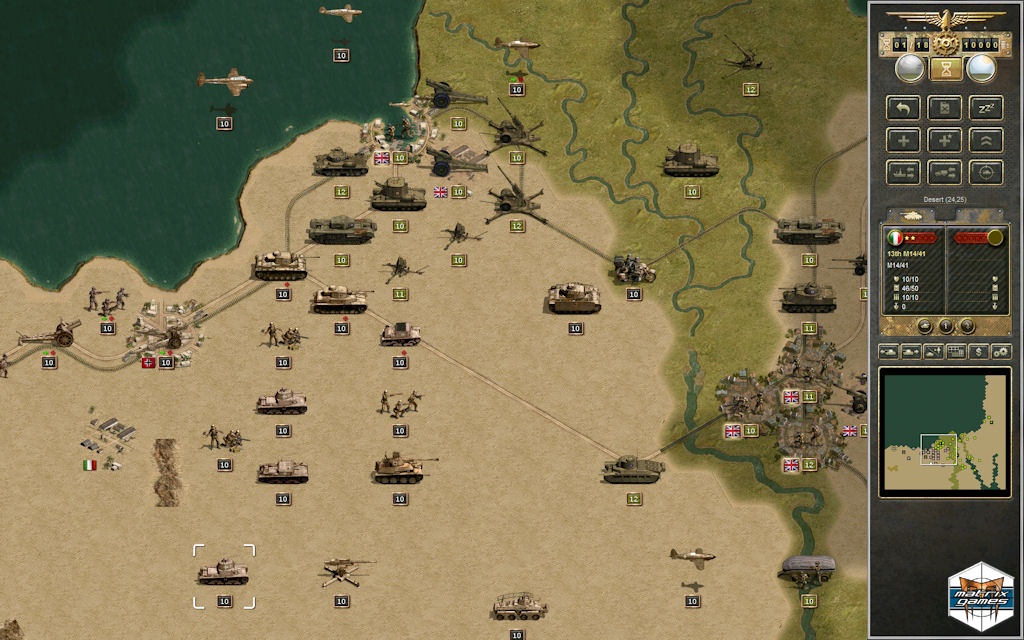 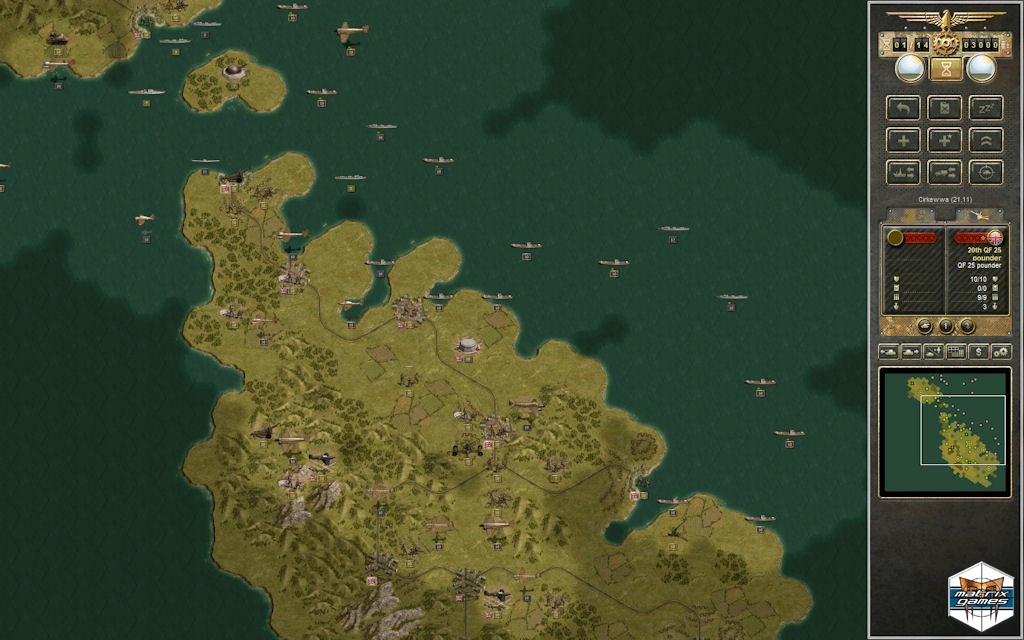 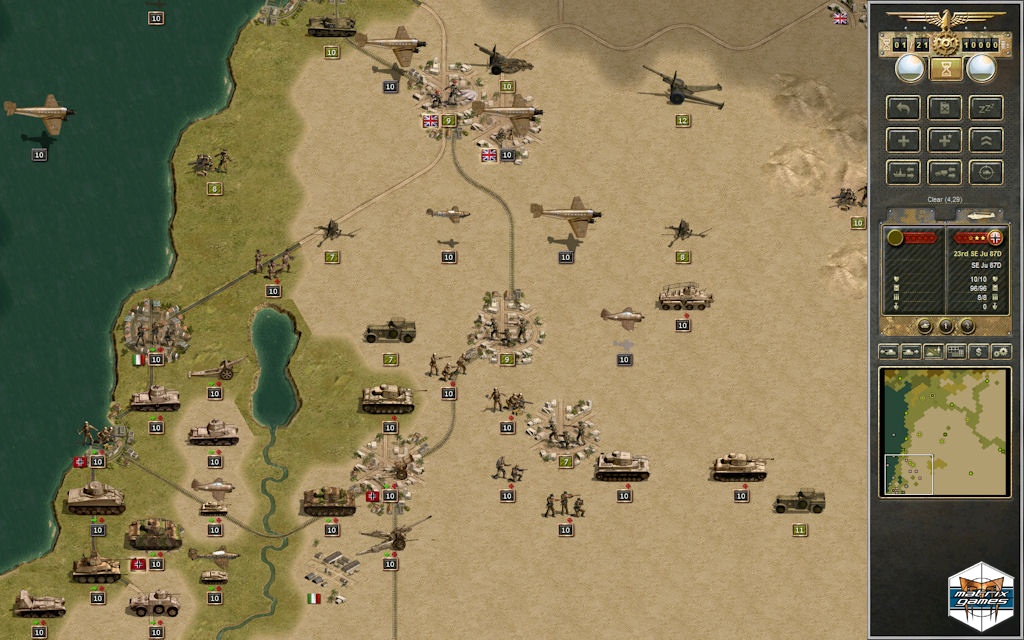 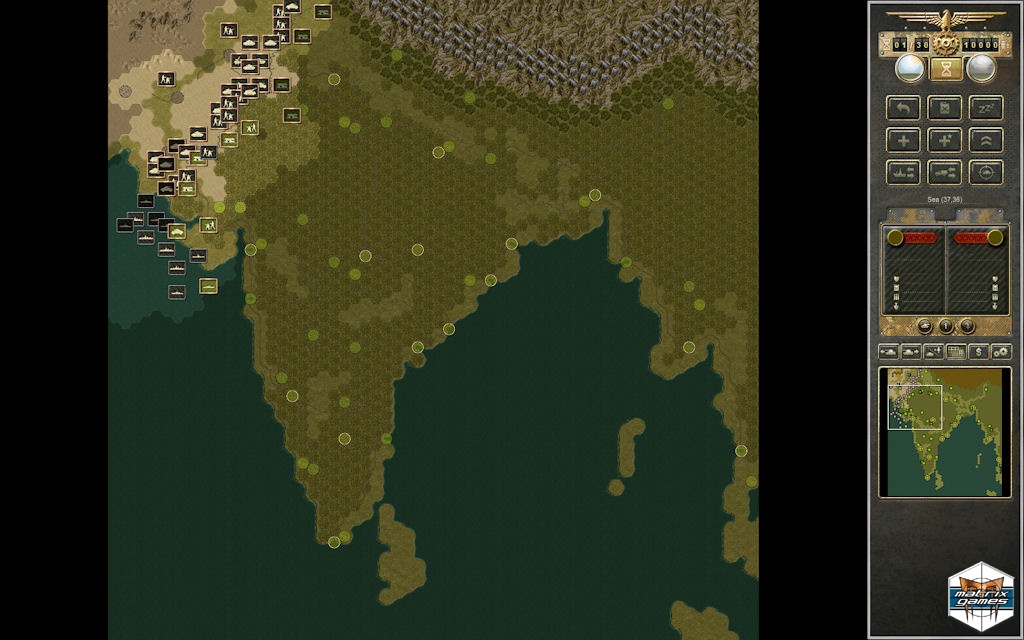 Aug. 06, 2012 - &nbsp; Matrix Games and Slitherine (www.slitherine.com), along with Flashback Games and The…

Aug. 05, 2012 - &nbsp; We are excited to release a pack of wallpapers from the soon-to-be released turn-based…

Aug. 04, 2012 - &nbsp; We are excited to release to the public a batch of new screenshots for our upcoming…

elcome to the desert! Panzer Corps: Afrika Korps is an expansion for existing Panzer Corps owners and a full stand-alone for new players. The year is 1941 and you will lead the German Afrika Korps, and its Axis allies, into Libya and Tunisia during the North African Campaign of World War II.

The reputation of the "Deutsches Afrikakorps" or "DAK" was synonymous with that of its first commander Erwin Rommel. Now it is up to you to overwhelm the Allied forces in North Africa, secure the Suez Canal and take hold of the oil-rich lands of the Arabian peninsula; maybe even invade the underbelly of the British Empire and threaten its crown jewel: India.

With more than 20 new units, 24 new scenarios, new dynamic and varied scenarios and weather types, players will have their wits and tactics tested in this turn-based strategy game of the award-winning Panzer Corps series!

More than 20+ new units added to the equipment table, like gliders and flamethrowing tanks

The Library extended with the most prominent WW2 airplanes