Pandora: First Contact is a science-fiction turn-based strategy game of epic scale. The player leads his chosen human faction over multiple centuries on a newly discovered earth-like planet into an unknown future. Pandora features research, diplomacy, economy, warfare and endless replayability with the exploration of exciting and randomly-generated worlds. 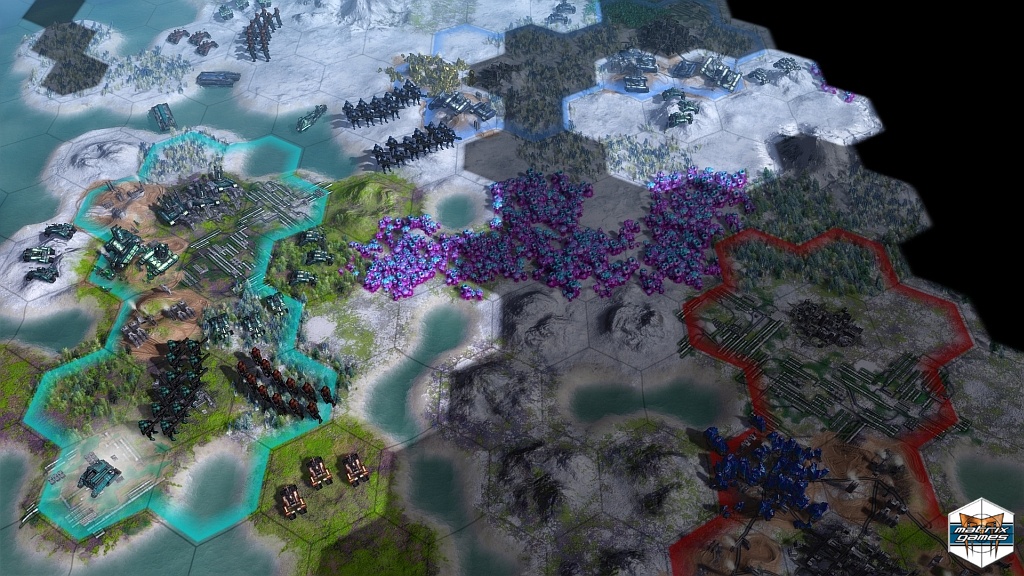 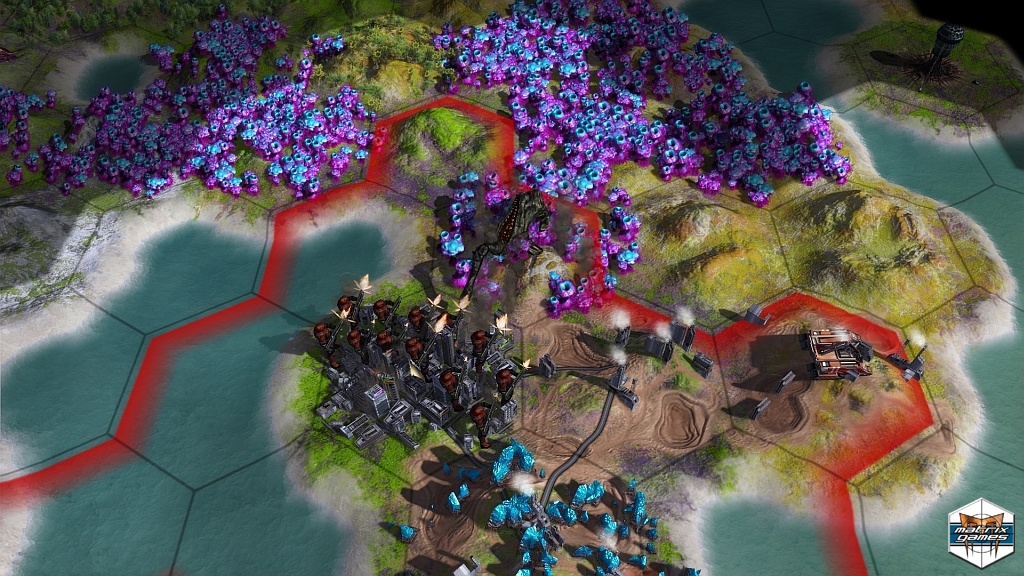 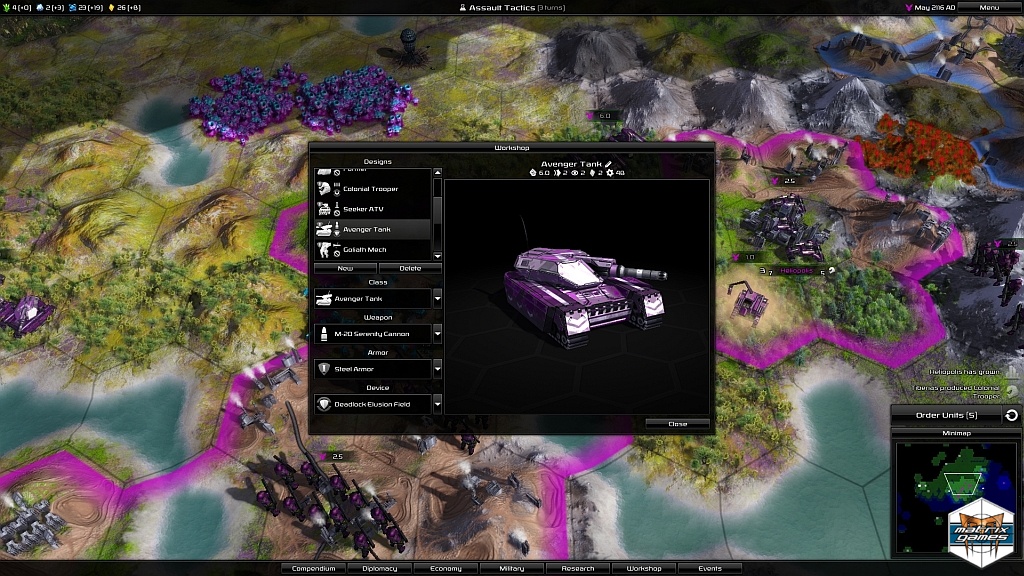 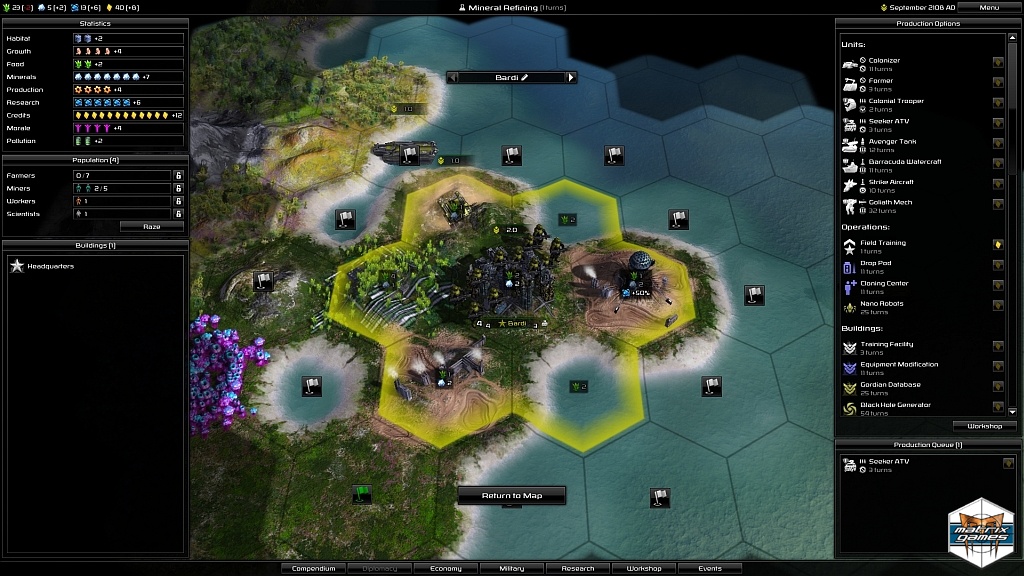 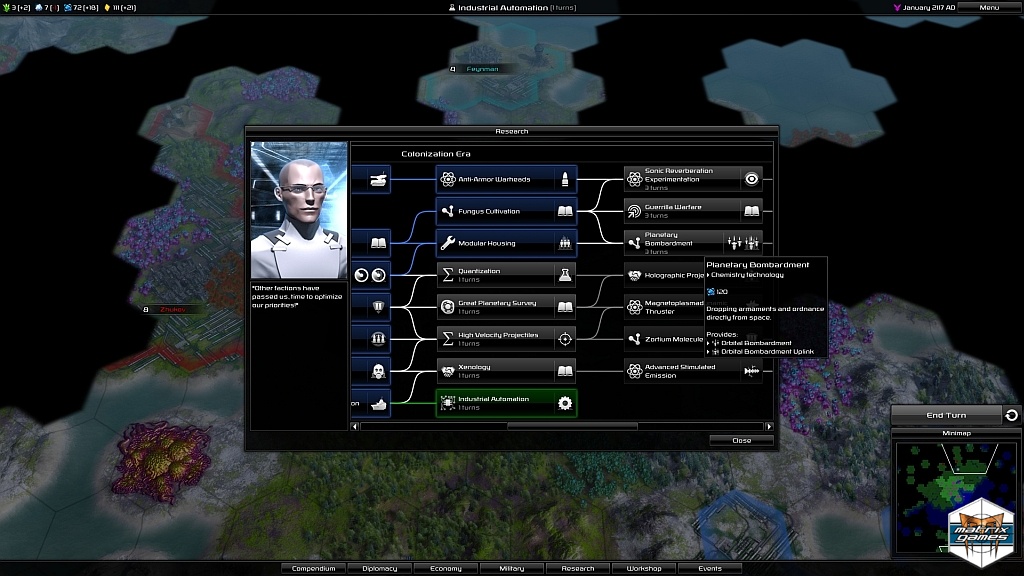 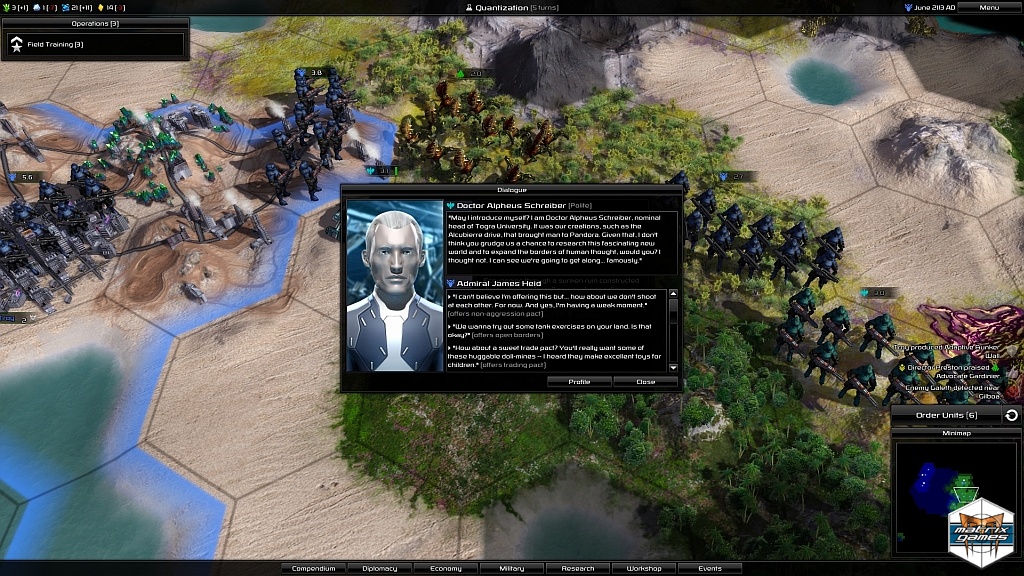 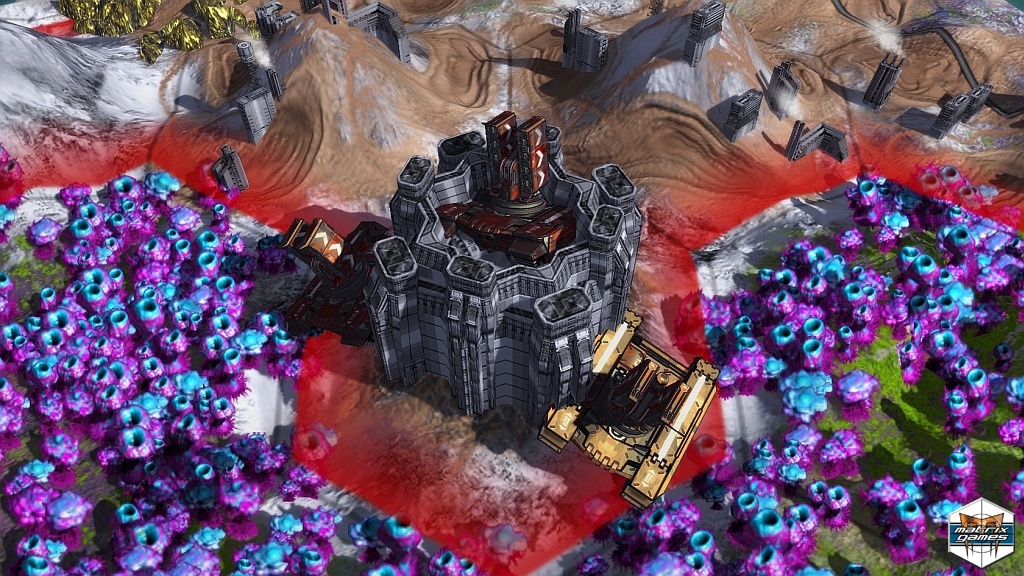 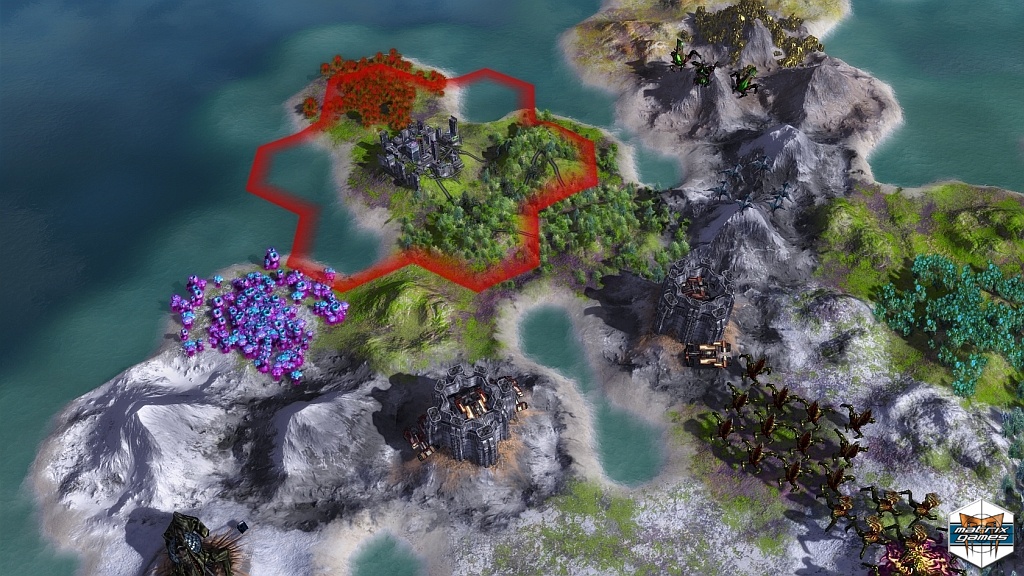 With Eclipse of Nashira, new dangers and opportunities enter the world of Pandora. A new faction shows its face, talking of peace and friendship while…

Jul. 29, 2014 - Praised for the quality of its AI, its unique and lively world, and its neat mechanics and…

Developed by Proxy Studios Pandora: First Contact is a science fiction 4X turn-based strategy game on a planetary scale. The player leads his chosen human faction over multiple centuries on a newly discovered earth-like planet into an unknown future. Pandora features research, diplomacy, economy, warfare and endless replayability with the exploration of exciting and randomly-generated worlds.

In the future, factions have risen up from opportunities and ideologies independent of governments. Private corporations and religious movements have started wars over greed, ideology and power. Many have died and many lands lay in ruin. Planet Earth has been exhausted and colonial attempts on other planetary bodies have been in vain.

Finally, after decades of exploration, an interstellar probe has brought promise of a new world many light-years away. The most powerful factions have gathered their best men and women to send on a long journey to Pandora. Far from desolate, the earth-like planet has been found to host a plethora of indigenous life forms. While the gigantic monstrosities inland and at the oceans seem relatively calm, human-sized bugs and fungus are threatening to stop mankind's expansion.

Ages ago an ancient civilization – the Messari – left Pandora to conquer other territories in the galaxy. Now this aggressive alien faction is back to recover its property and clean their planet from the Human invasion! In the later stage of the game, the Messari will land on Pandora and attack the stronger factions as a priority. Thanks to advanced weapons like tanks, gigantic mechs and motherships, they will change the balance of power on Pandora. They will also gradually try to infest the planet by changing the landscape and generate dangerous ion storms to make the environment even more hostile and merciless!

Explore a new world harboring a variety of eco-regions, from the frozen ice lands of the north, to vast deserts and lush tropical forests in the south. Survive encounters with the planet's dangerous wild life. Deadly swarms walk the lands and agile predators fly in the skies. There is even talk of a giant creature in the oceans. Live in harmony with nature or use it to further your cause. The indigenous life will react to your actions and treat you accordingly.

As the various factions strive to take control, each will research and develop numerous new technologies, discovering new weapons and industry, whilst opening trade agreements and forging alliances with other factions to gain a foothold. As they spread, they will discover ancient ruins and artifacts from alien civilizations that will grant them advantages over their rivals. Found new cities to expand the borders of your empire. Manage cities by adjusting the tax rate, choosing production and assigning colonists to jobs. Operate a fully globalized and pooled resource and growth system. Specialize one city to harvest minerals while churning out units in another. Adapt your empire to pressing demand. Your colonists will migrate between cities based on factors such as pollution and living space. Negotiate trade and research pacts with other factions for mutual benefits. Forge alliances to stand united against common foes.

A vast randomized research tree spanning dozens of technologies providing operations, buildings, units, weapons, and more
Farms, mines, forts, and other improvements to increase the productivity of your colonies or to fortify positions

Cusromizable units by choosing from a range of different classes, armors, weapons, and devices to maximize the strength of your forces

Multiplayer with friends or strangers to discover entirely new strategies