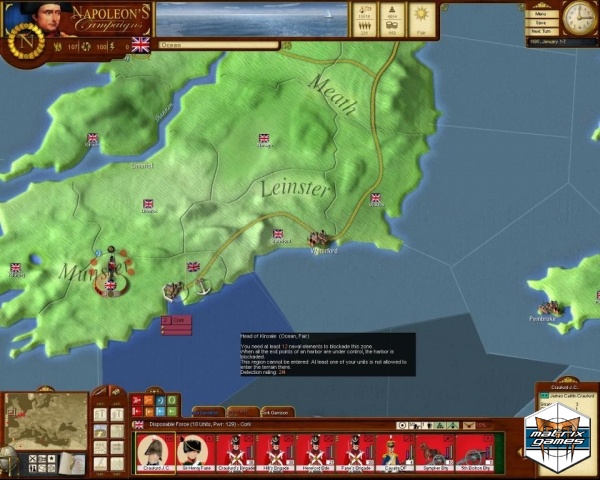 Napoleon's Campaigns is a realistic simulation of the different individual campaigns fought by the famous French emperor between 1805 and 1815. In addition to reliving those landmarks of operational maneuvers in the various regions of Europe, we also have a full recreation of the Peninsula War (1808-1814) and even a fantasy scenario: Napoleon invades England (1805). 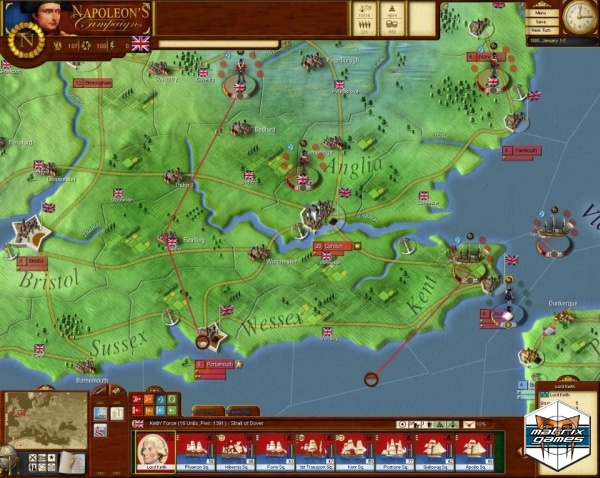 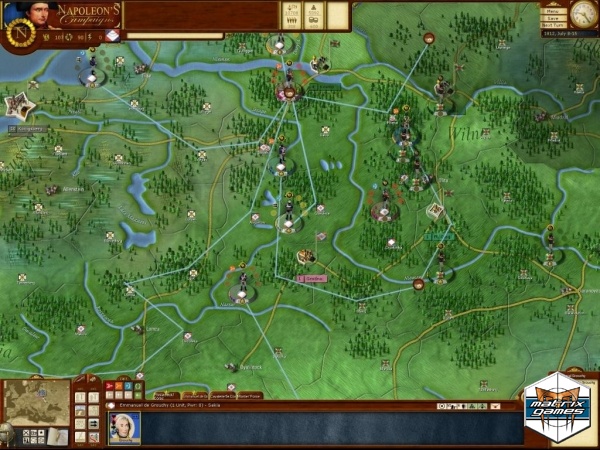 May. 19, 2014 - This week we present you with another fantastic deal. Ageod&rsquo;s very own Napoleon&rsquo;s…

Deal of the Week Napoleons Campaigns

May. 19, 2014 - This week we present you with another fantastic deal. Ageod&rsquo;s very own Napoleon&rsquo;s…

The greatest historical strategy game about Napoleon's Campaigns is here! Napoleon's Campaigns is a realistic simulation of the campaigns fought by the renowned French emperor between 1805 and 1815. In addition to reliving these landmarks of operational maneuver across Europe, the game also includes the Peninsula War (1808-1814) and even a what-if scenario where Napoleon invades England (1805).

Organize divisions, armies and corps, manage supply and morale, and put the best leaders in command! Easy to play, hard to master, play a scenario over a few hour or long breathtaking Campaigns following Napoleon's tracks. Each scenario presents a unique and interesting challenge!

A large collection of campaigns:

The largest most beautiful Napoleonic Europe map ever, with unequalled look and detail levels like dioramas

A large collection of campaigns

Over 1000 historical leaders with unique abilities