Making History II: The War of the World 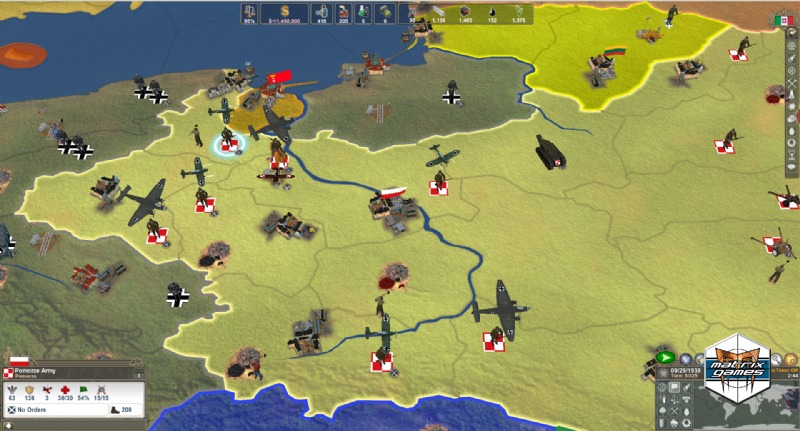 International trade, religious and cultural strife, military campaigns, diplomatic negotiations... here, you control it all. Making History II: The War of the World gives players the power to take full control of any world nation along with its colonies, regions, cities, and military units during the time leading up to and during the Second World War. 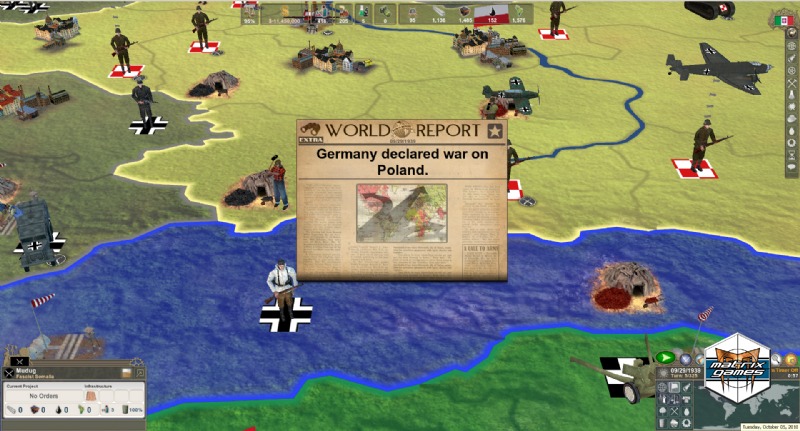 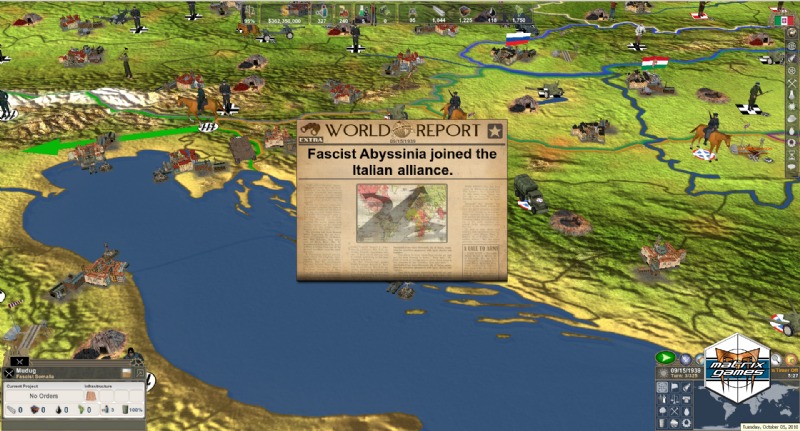 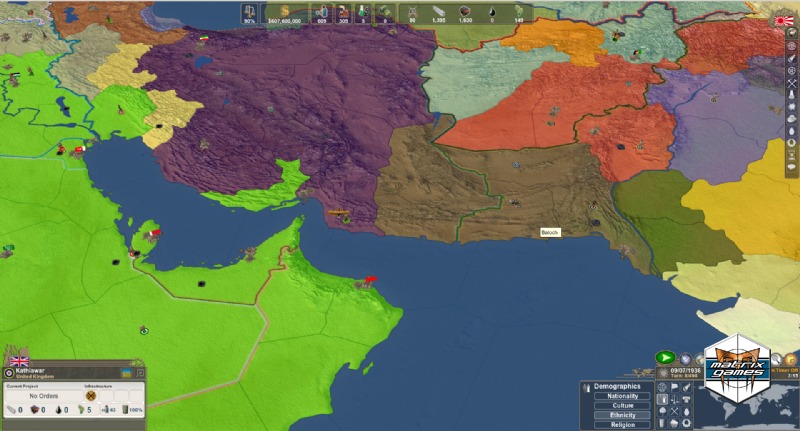 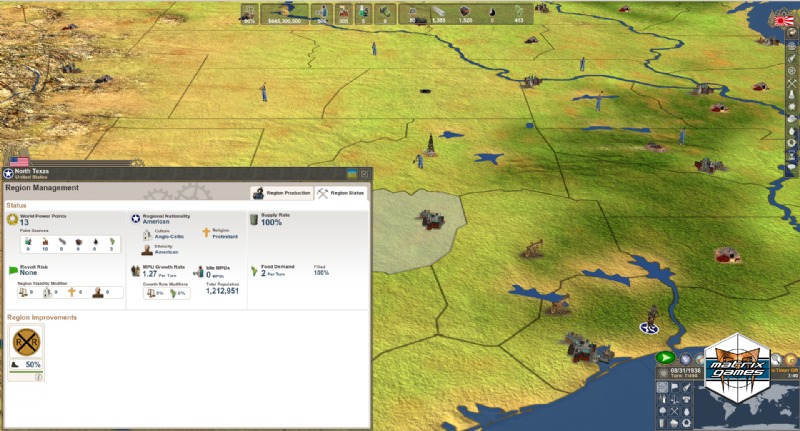 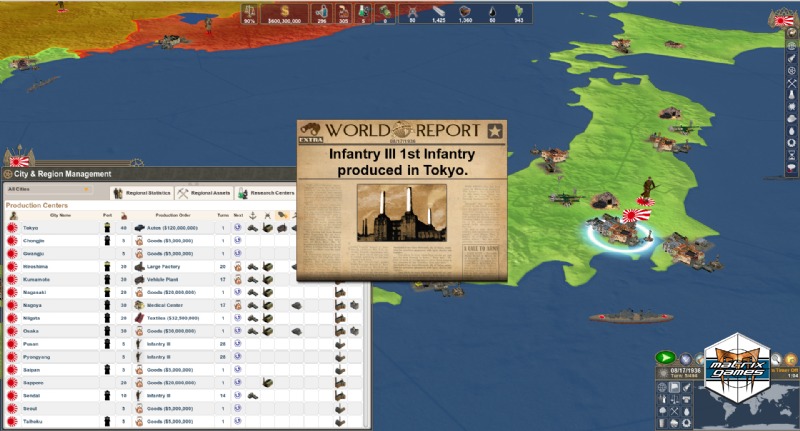 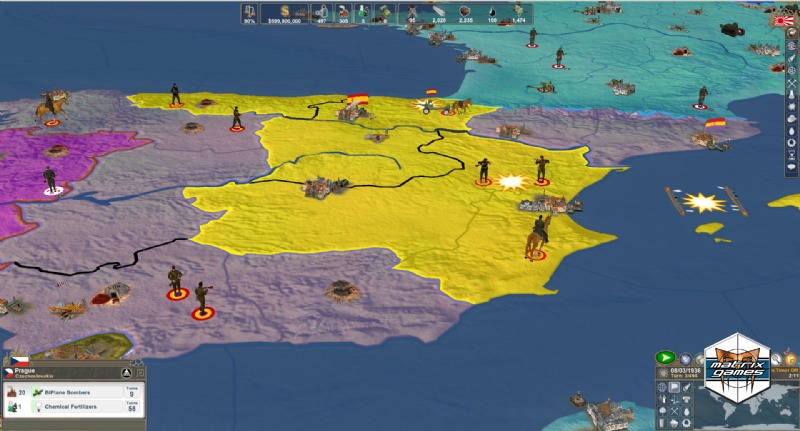 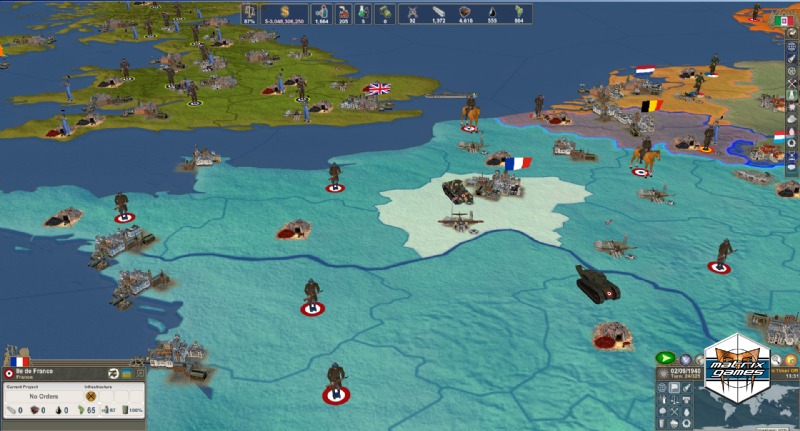 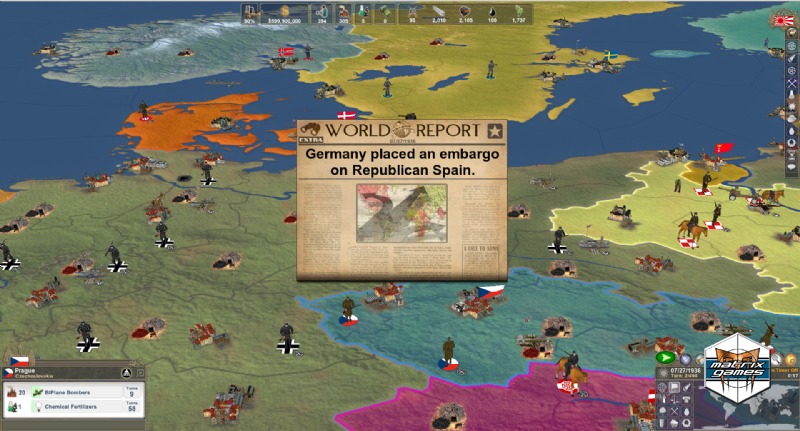 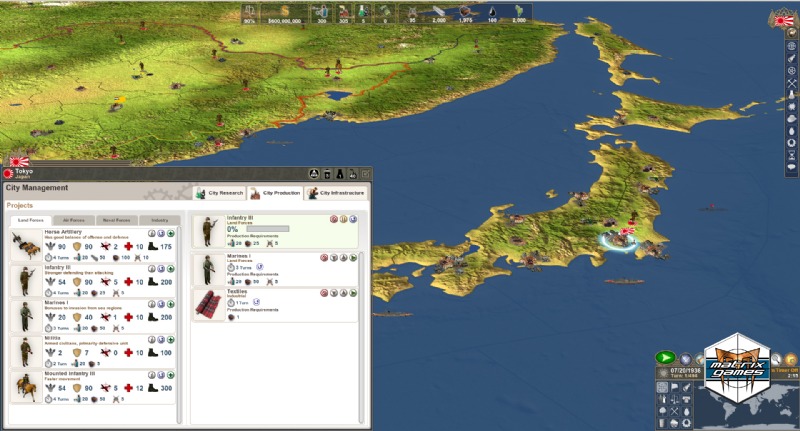 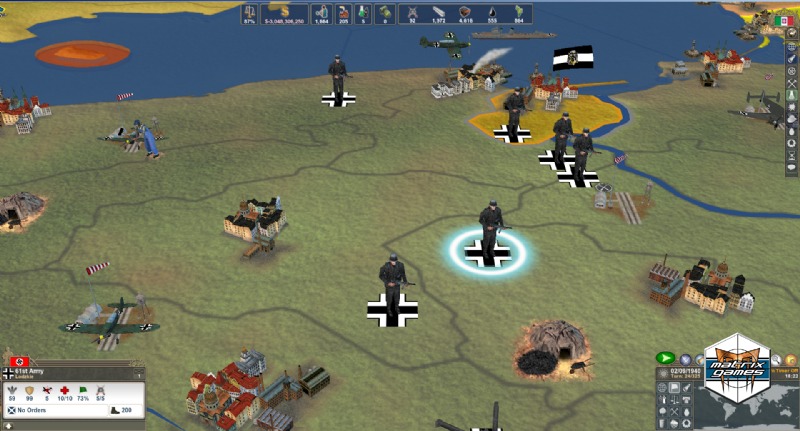 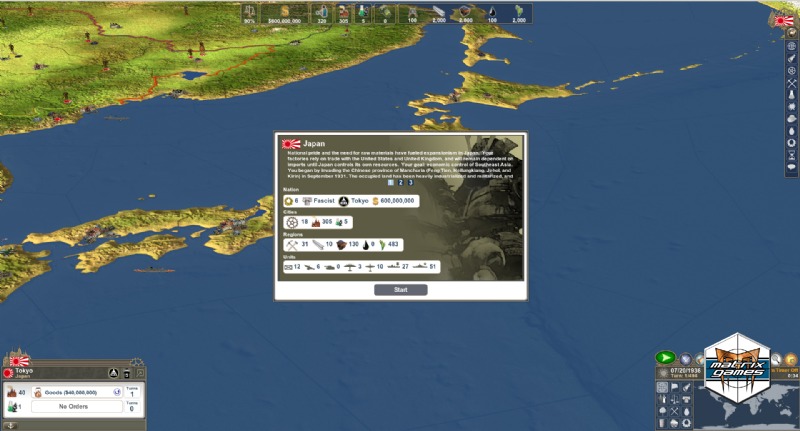 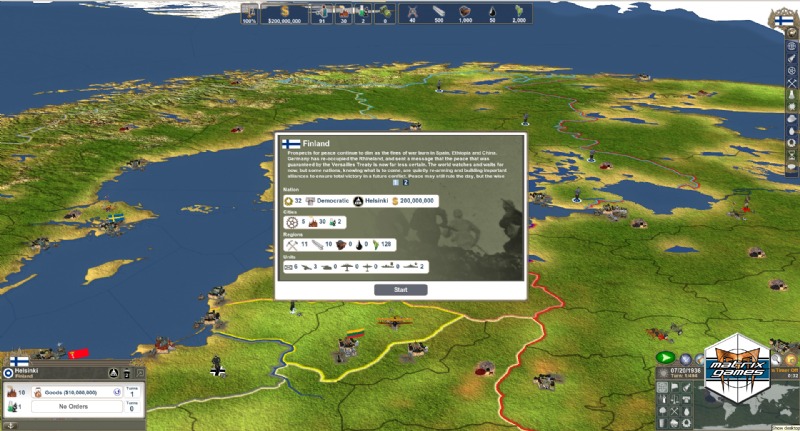 Get Half Off Making History II: The War of the World!

Making History II: The War of the World Is Now Available!

Making History II: The War of the World gives players the power to take full control of any world nation along with its colonies, regions, cities, and military units during the time leading up to and during the Second World War. Armchair generals and fans of grand strategy can take their turns building great empires or protecting the world from tyranny during these pivotal moments in world history.

International trade, religious and cultural strife, military campaigns, diplomatic negotiations... here, you control it all. In addition to nation-level trade and diplomatic concerns, you are tasked with managing region and city-level projects, choosing the right technologies to research, directing military movement and development, conducting international diplomacy, maintaining domestic stability and producing resources vital to making everything else possible.

No two games of MHII will be the same as there are an unlimited number of ways to achieve your goals. The choices you make determine the history of your nation. Whether that history will speak of a liberator or a conqueror is up to you!

Control hundreds of different land, sea and air units that represent historic vehicles and weapons used by major and minor powers of the era.

Research an array of weapon systems and tactical improvements that allow upgrades for existing forces and structures to match advancing technology.

Play any nation on a beautifully rendered 3D world map

An intelligent AI that instigates, reacts and adapts to the changing game dynamics, generating action on the home front and abroad