The Empire of the Machines is threatening the entire universe. The League of Aliens and the U.N.E. (United Nations of Earth) have banded together to defend the galaxy from the invader. Legions of Steel is a tactical board game where players fight battles in a dark and dangerous environment. 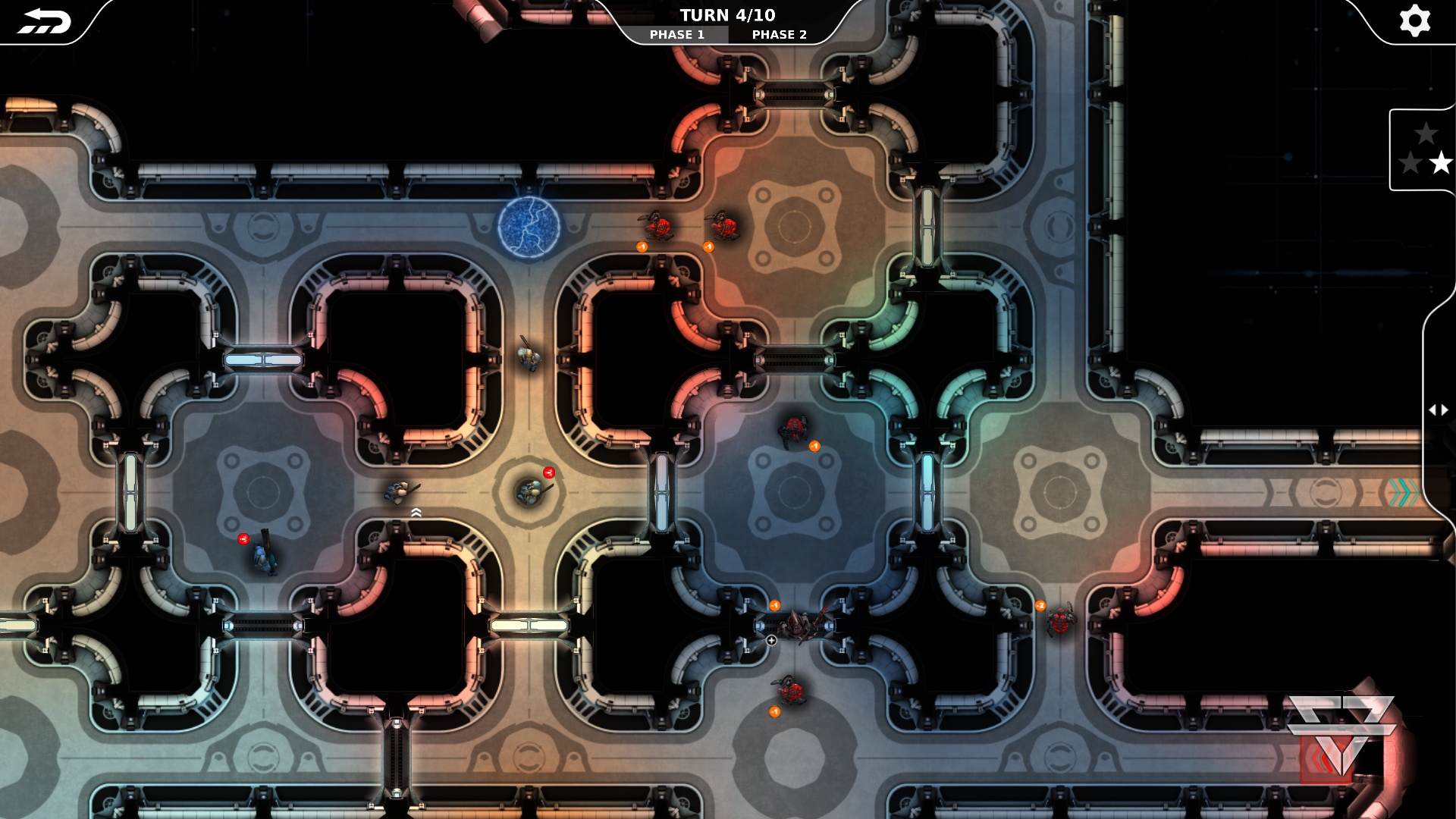 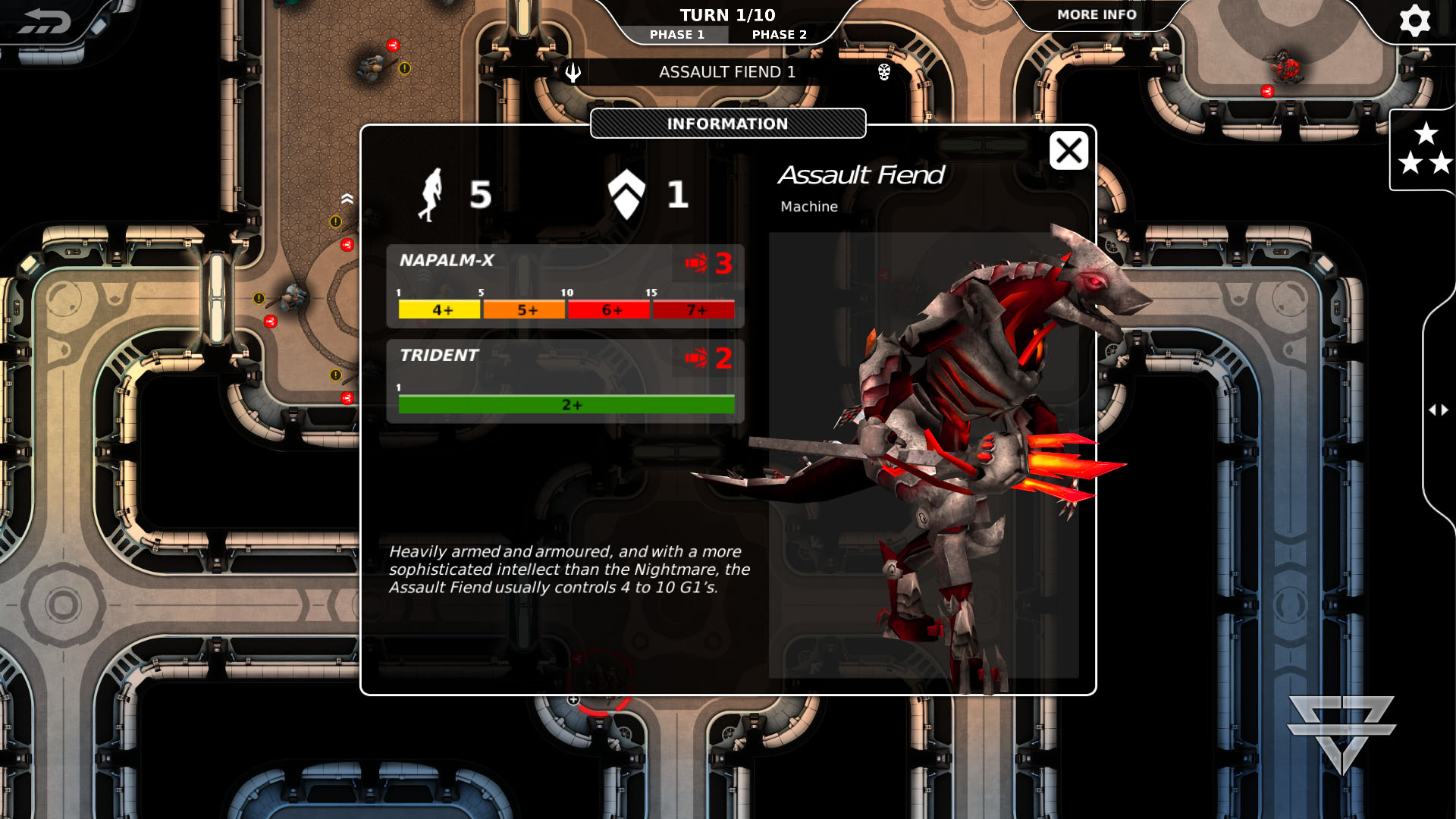 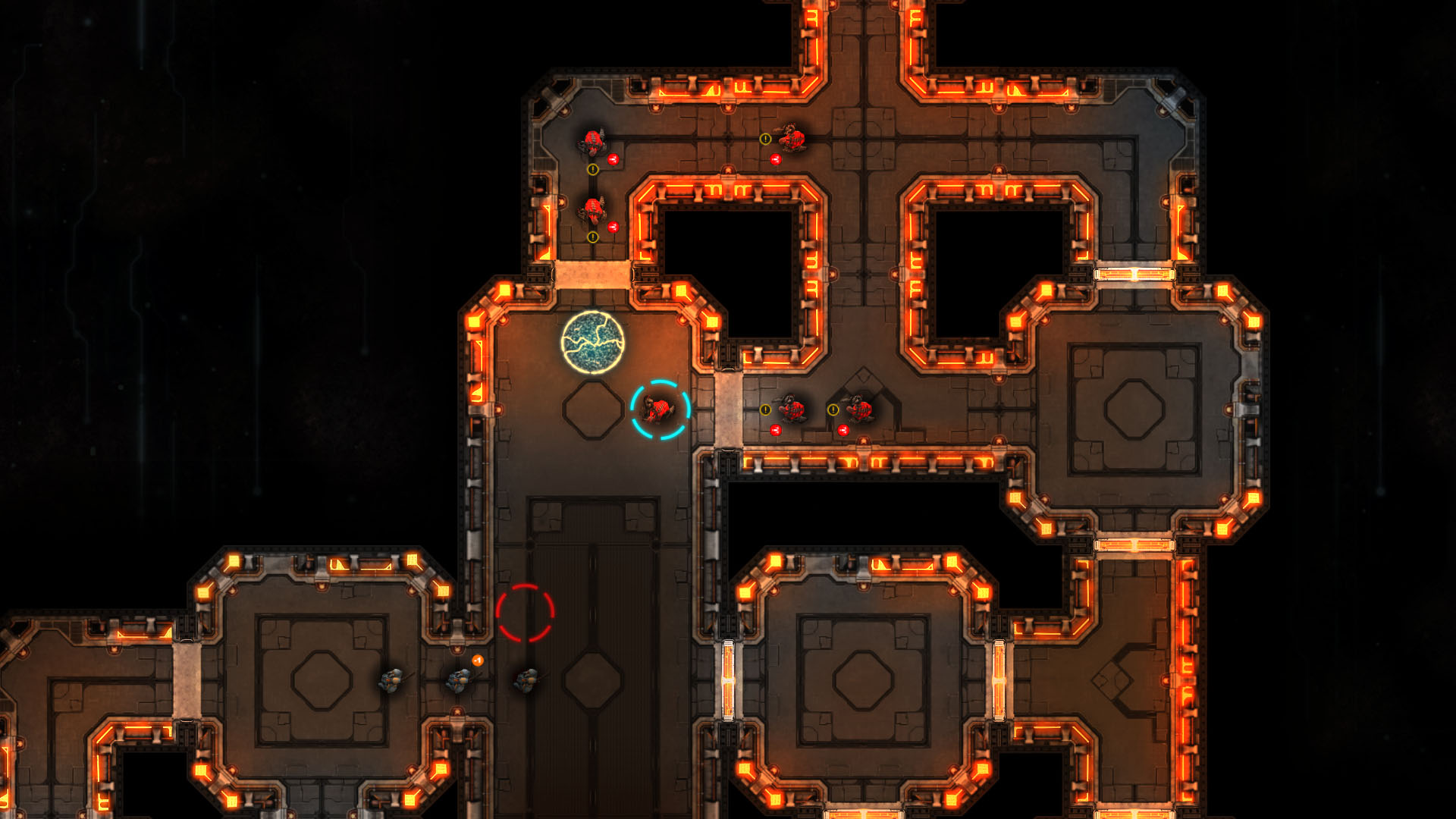 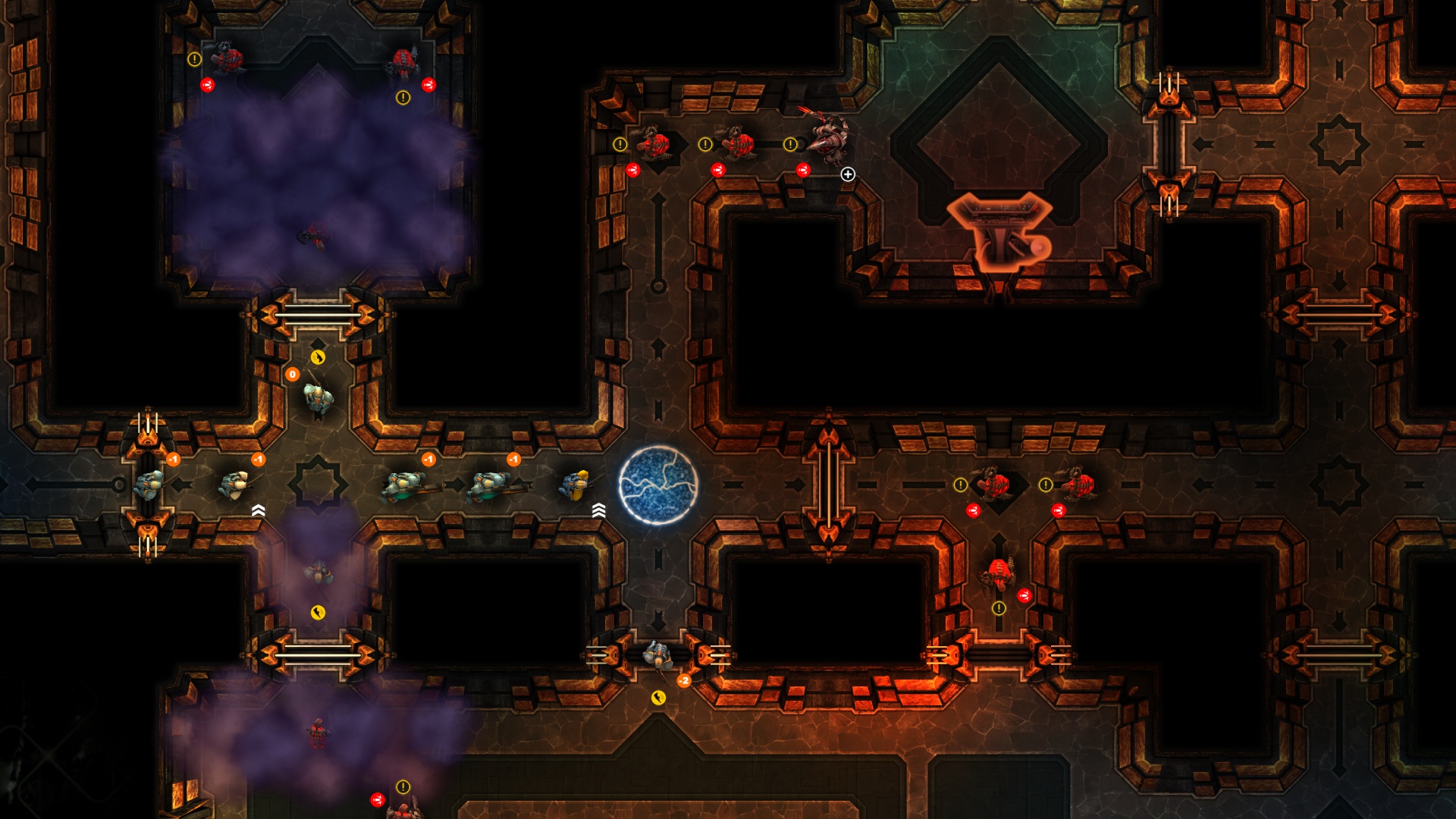 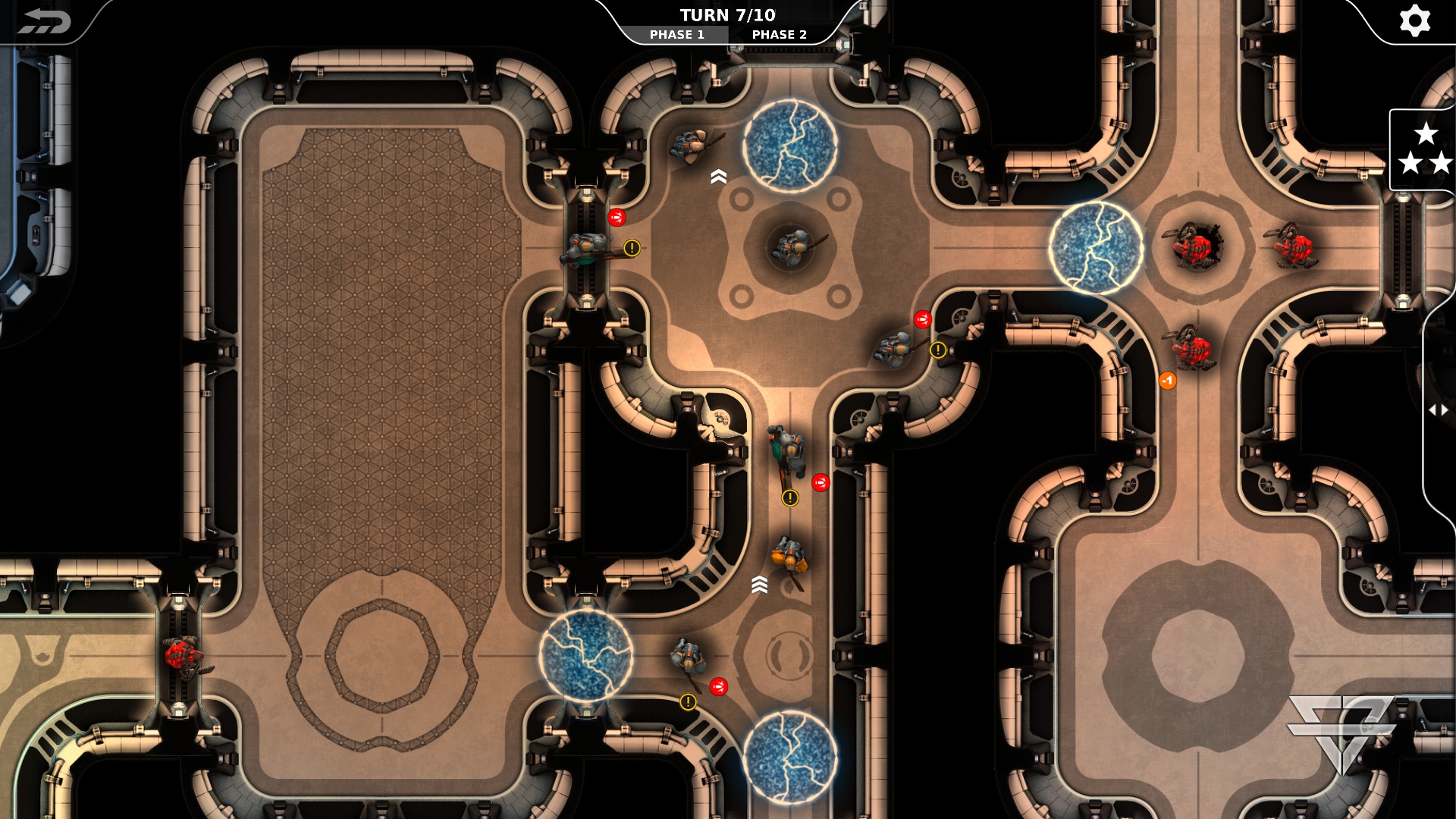 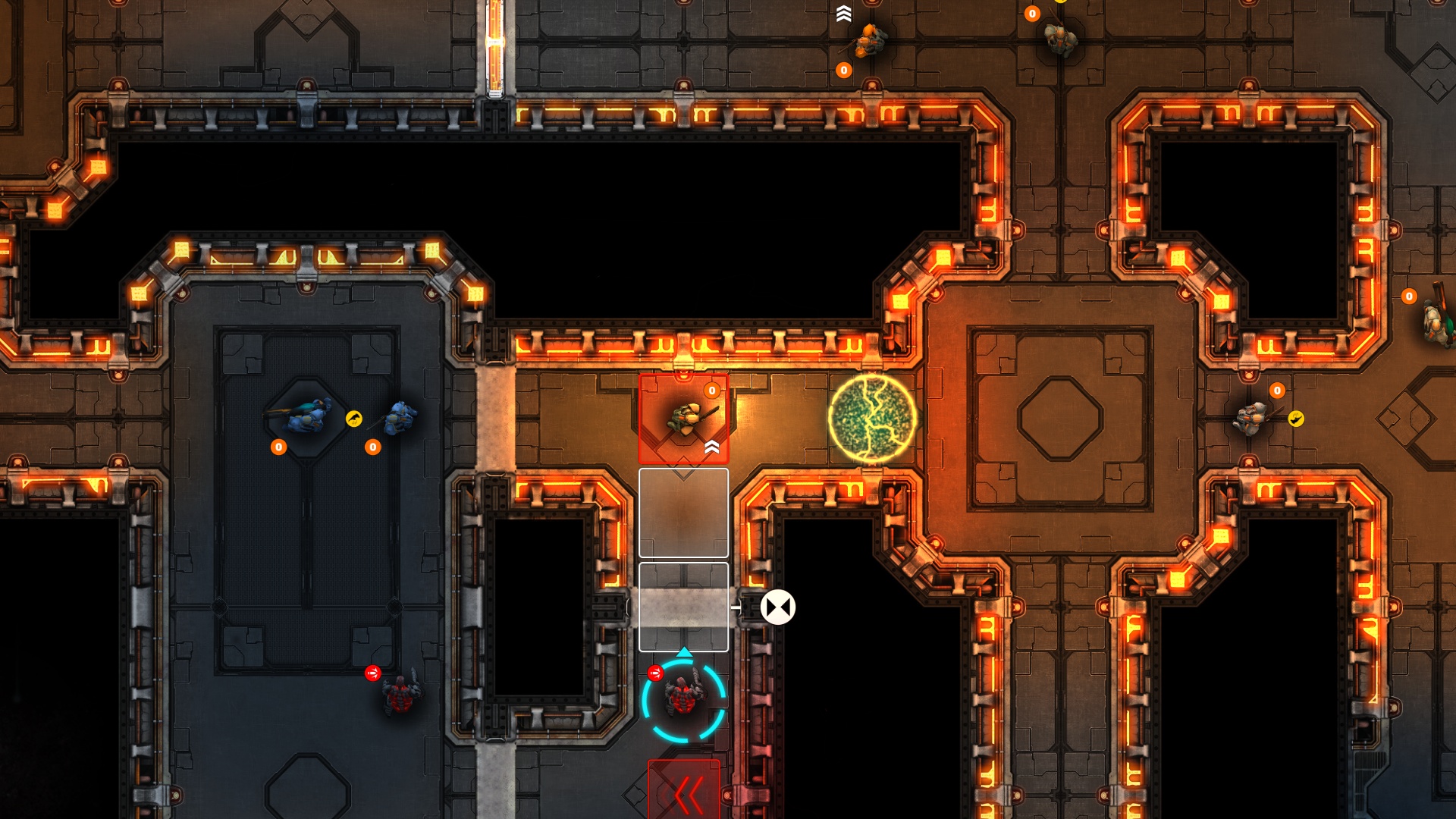 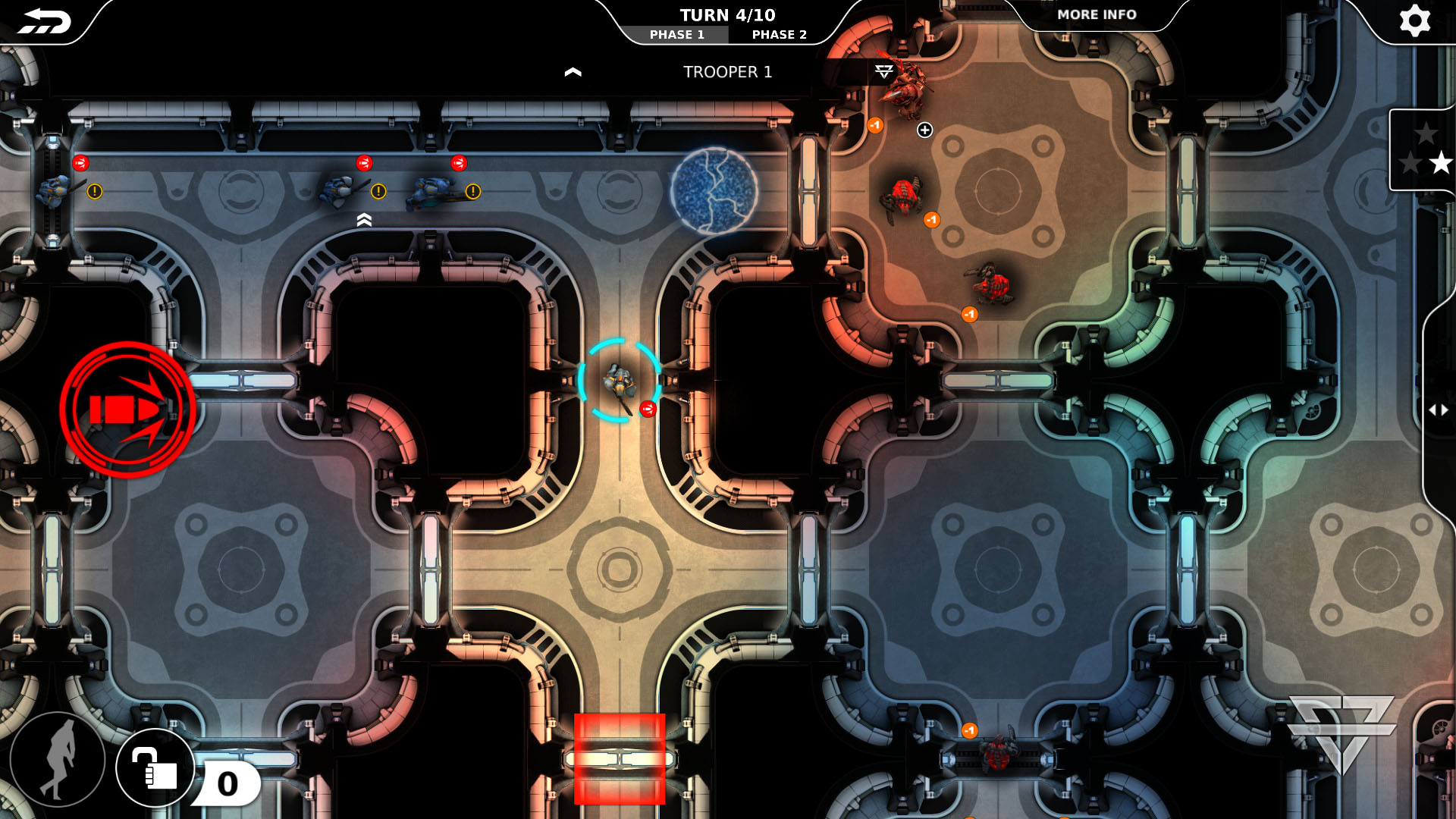 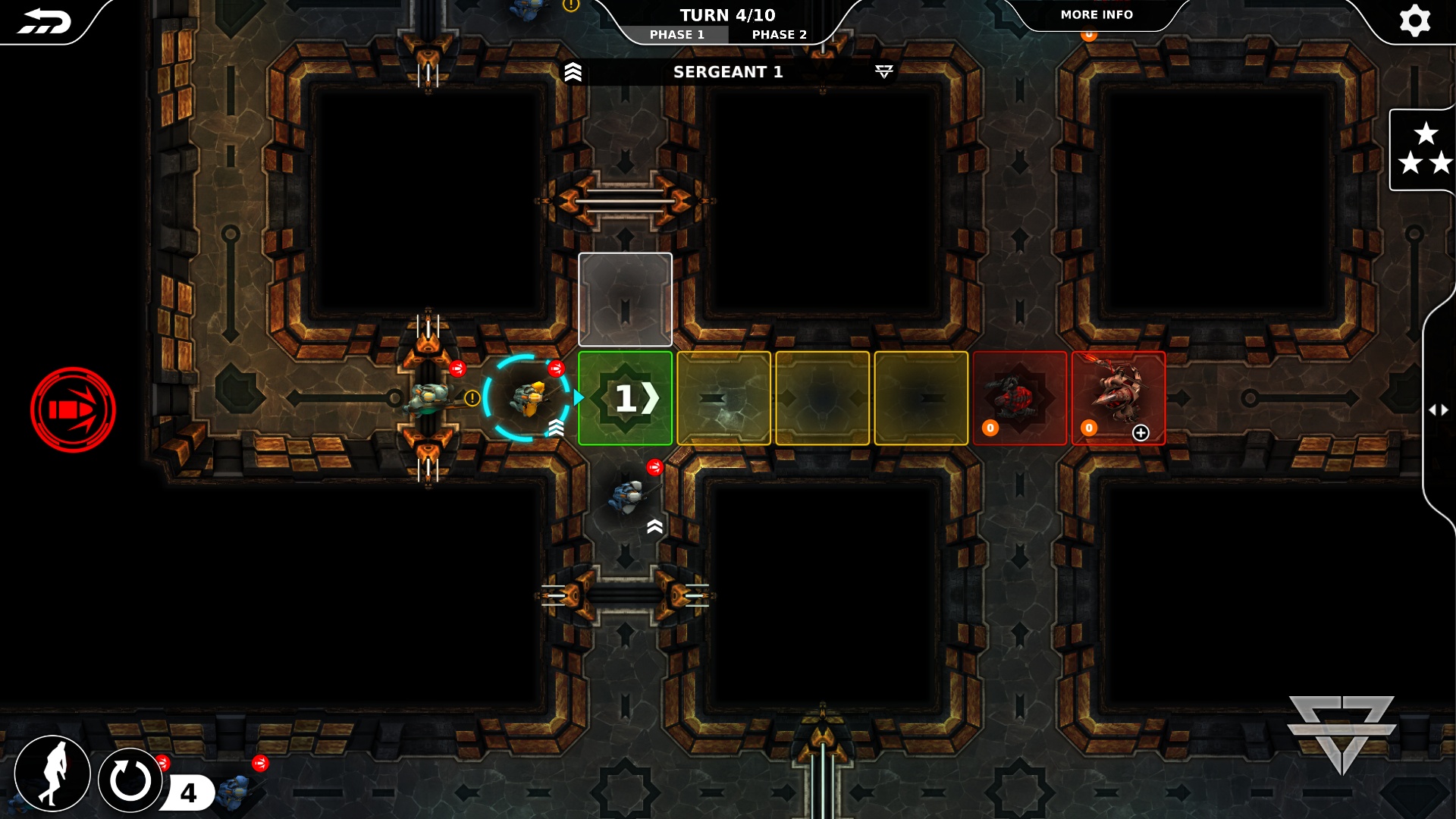 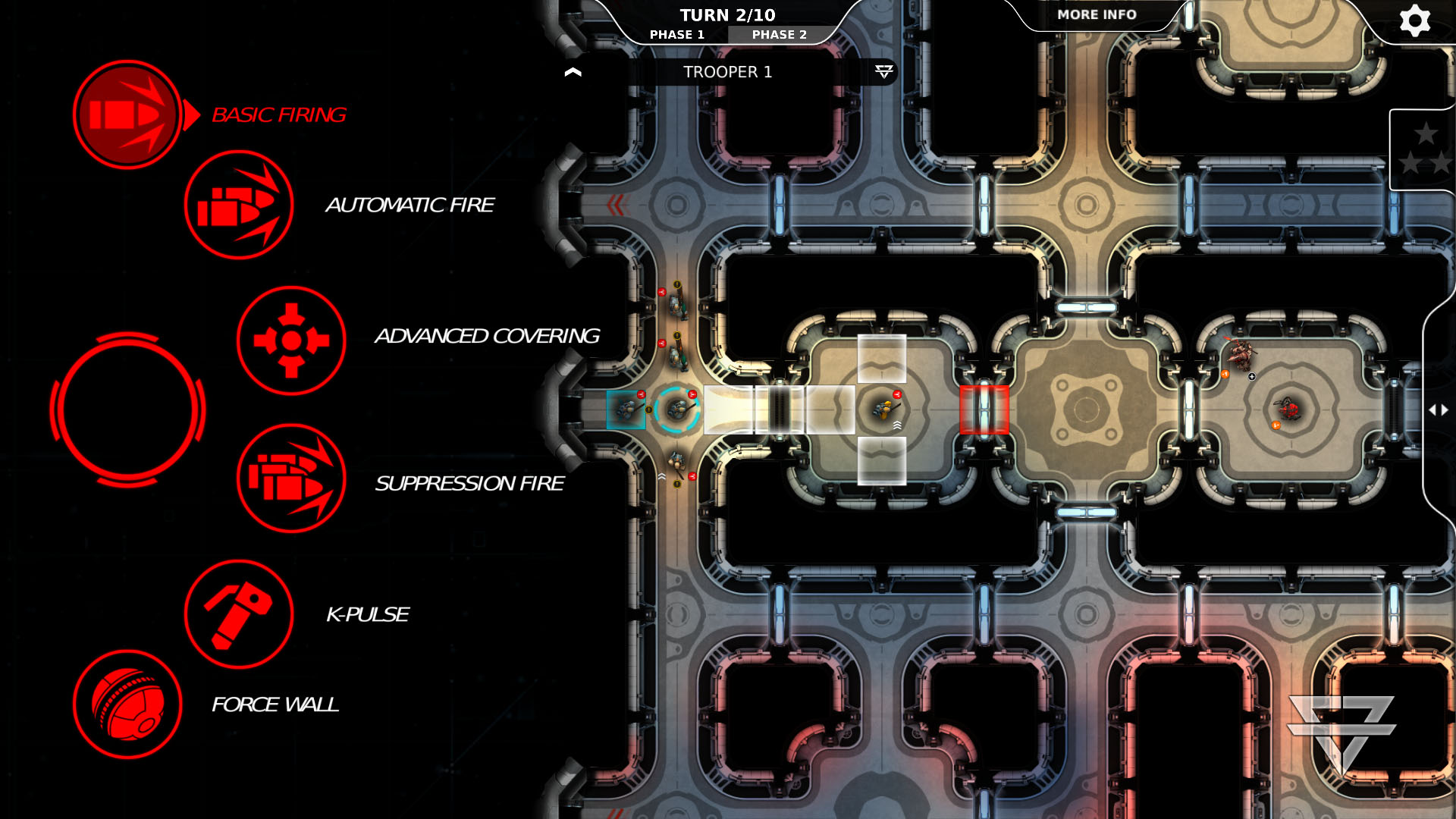 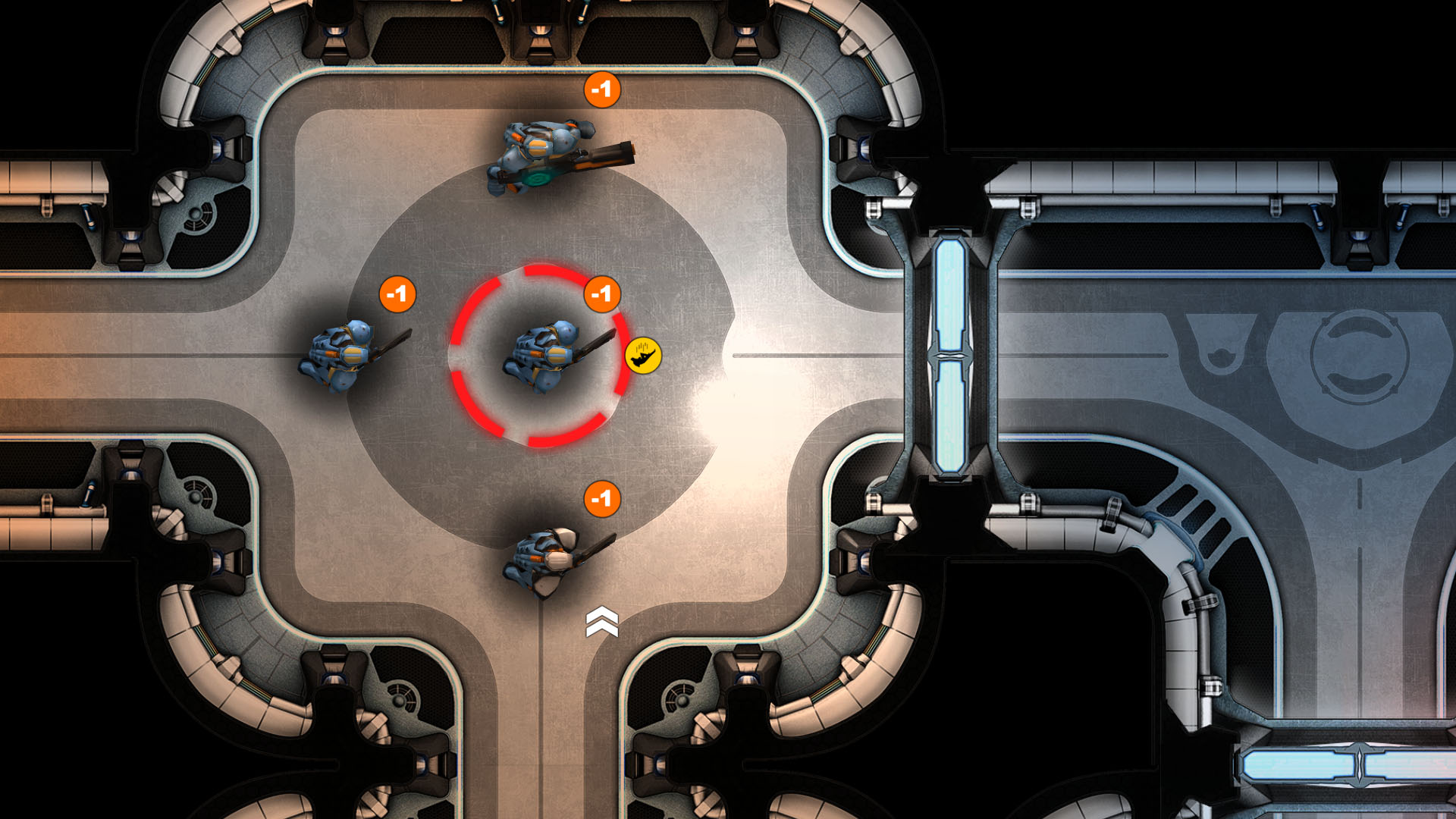 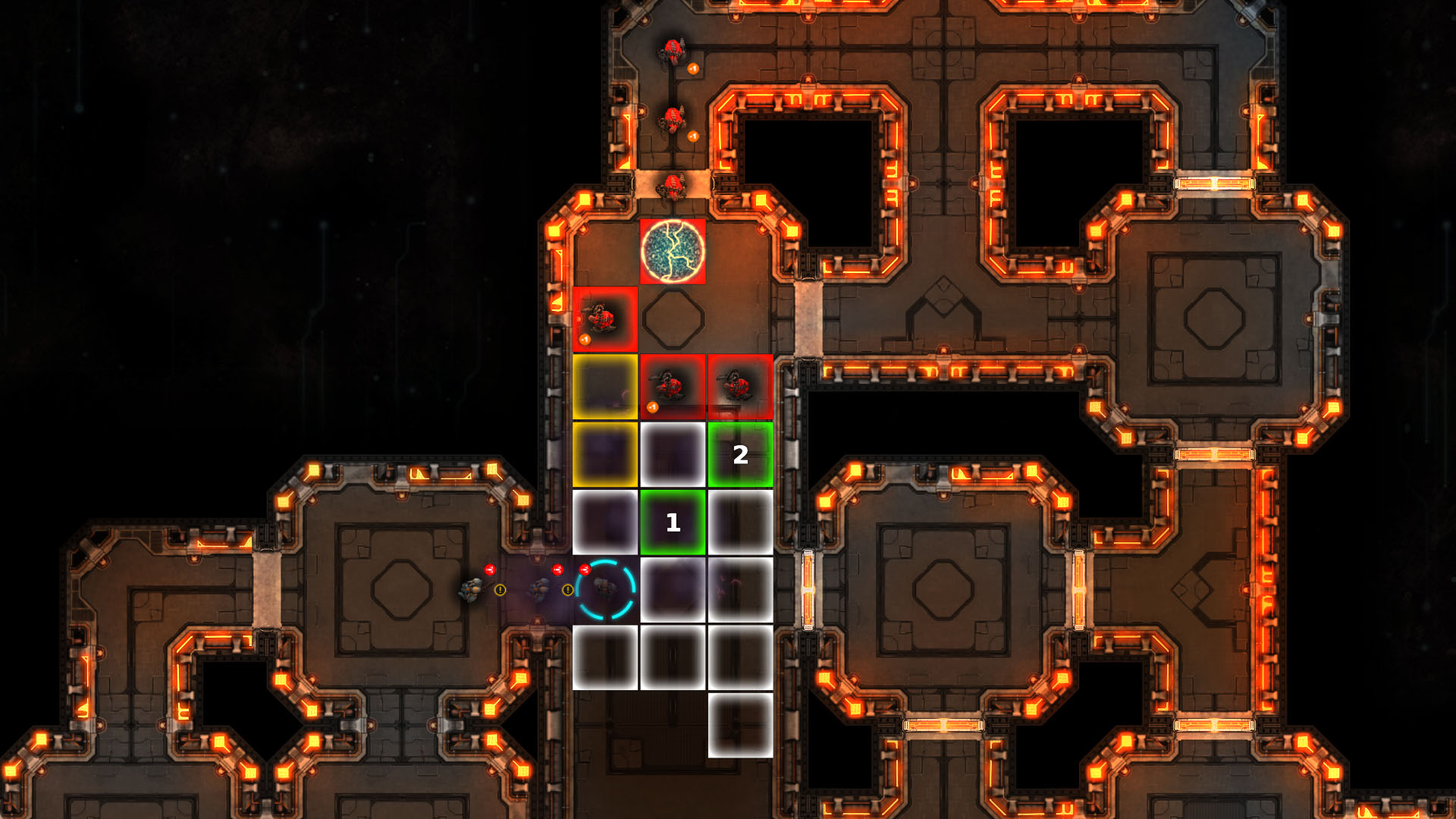 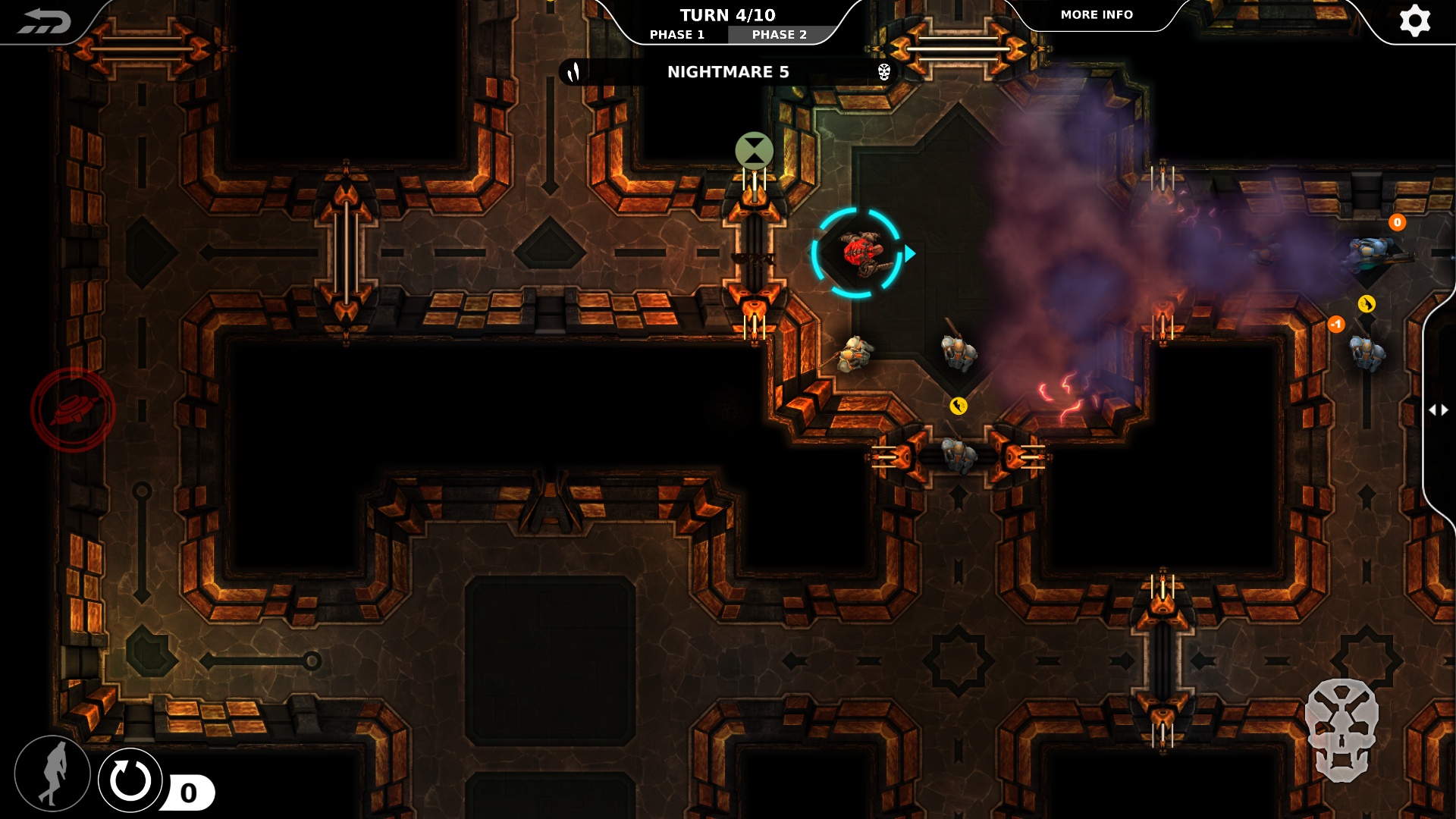 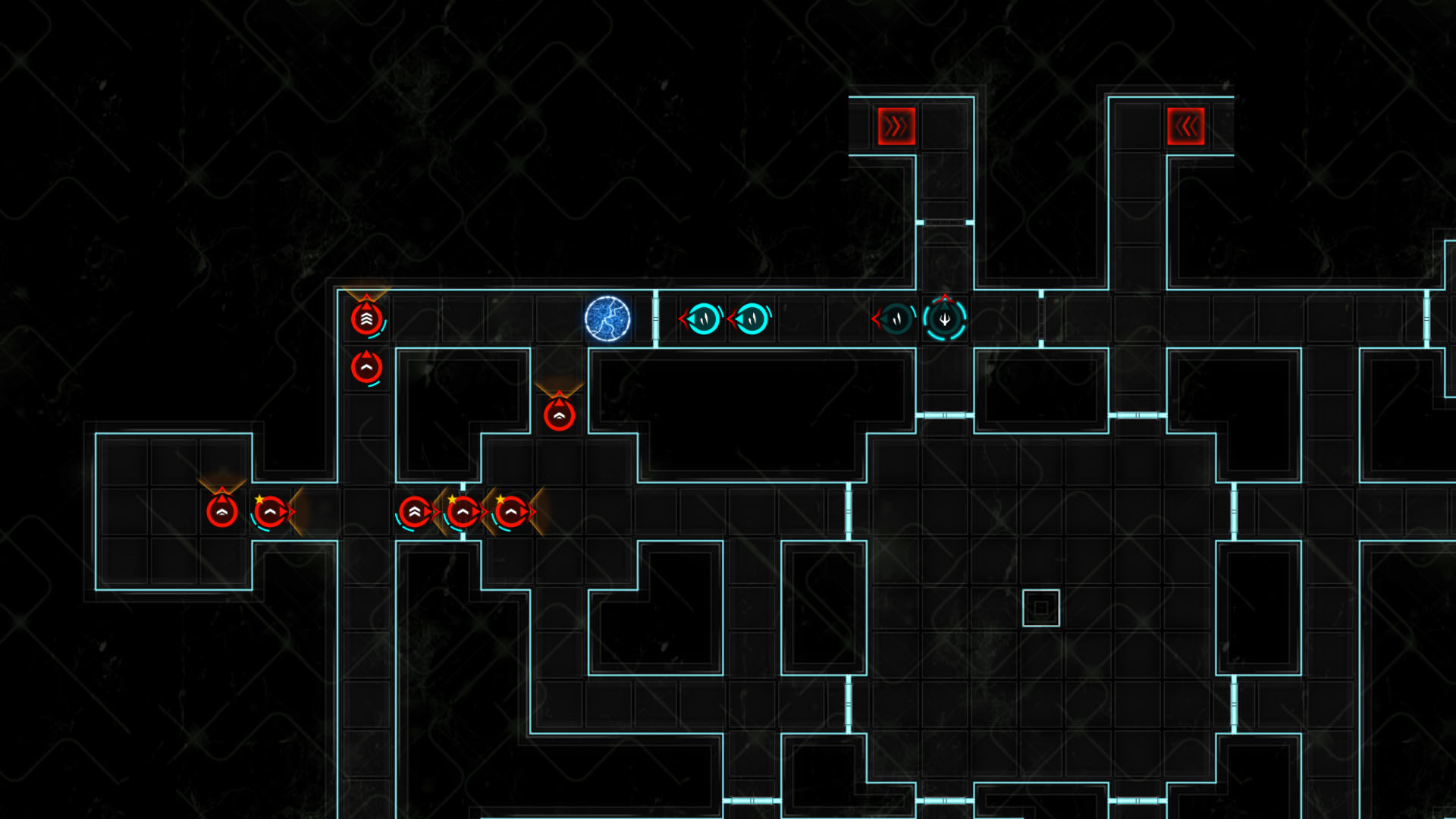 Legions of Steel is out! With a Stream!

Jul. 16, 2015 - The first thing you see is the sky covered by falling stars. Next you observe explosions scarring…

Legions of Steel - Meet the Machines!

Jul. 01, 2015 - They come from the sky but not as a conquering force. Despite their overwhelming Fleet their goal…

Legions of Steel ready for beta

Sep. 10, 2014 - Far in the future, factions from the Milky Way are forming a military coalition. Their target:…

Originally designed by Clark Browning, Marco Pecota and Derrick Villeneuve, Legions of Steel is a tactical board game where players fight battles in a dark and dangerous environment. French Developer Studio Nyx have managed to re-create the deep and challenging set of rules, while adding slick 3D models, a clever and accessible UI and a lot of new features.

The Empire of the Machines is threatening the entire universe.
The League of Aliens and the U.N.E. (United Nations of Earth) have banded together to defend the galaxy from the invaders. Battles are raging everywhere, but it is inside the twisting corridors of the Machines’ underground production facilities that the tactical upper hand is seized and the war is won.
TURN-BASED TACTICAL FIREFIGHTS

Each unit has its own skills and characteristics. Each unit comes with its own set of weapons and abilities making the game deep and complex for experienced players, yet simple and approachable for novices.

Players can choose from a host of available firing options. The Advanced Covering Fire options allow for very precise control on what your units do during opponent’s turn. Grenades are used to clear gridlocked situations: players can throw them around corners without becoming exposed. Grenades are also used by the Machines to create smoke cover. Leadership points are a very limited resource used to “break” the common rules. Players will use them to add more actions (movement, fire), increase the odds when firing, or even dodge bullets during the opponent’s turn.

Each map calls for an initiative roll at the beginning of the turn. Leadership points can be spent to influence the roll. The winner of the roll chooses who starts to play the turn. This system breaks the linearity of turn-by-turn games.  Which player is going first is always unknown.

Radar detection and echoes add suspense to the gameplay. Every move is a thrill.

This important feature works on the base of the Swiss System Tournament which uses a non-elimination format. It is very flexible and dynamic at the same time, allowing for a more challenging experience and it improves the general competitiveness.

Each unit has its own skills and characteristics

2 playable factions with their own units and equipment

15 scenarios for single player or multiplayer 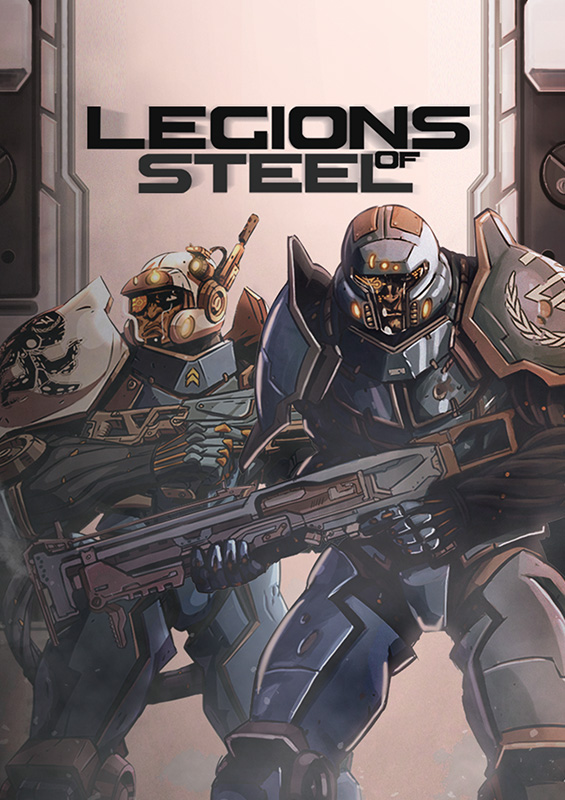