Last Days of Old Earth is a turn-based strategy game set in a far future world where the sun is dying. The remnants of humanity must migrate once a generation towards the equator where it is still warm enough to sustain life. 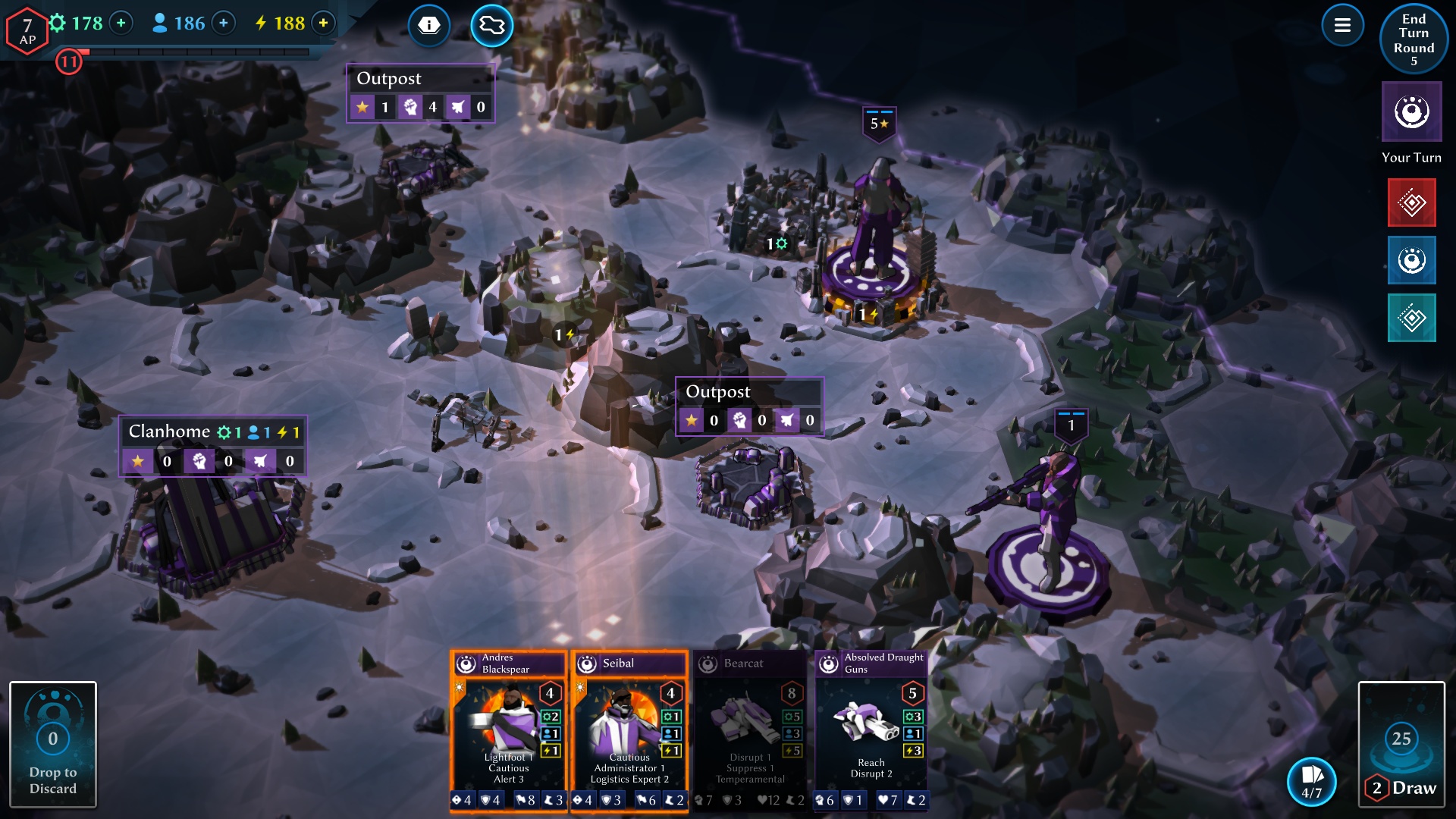 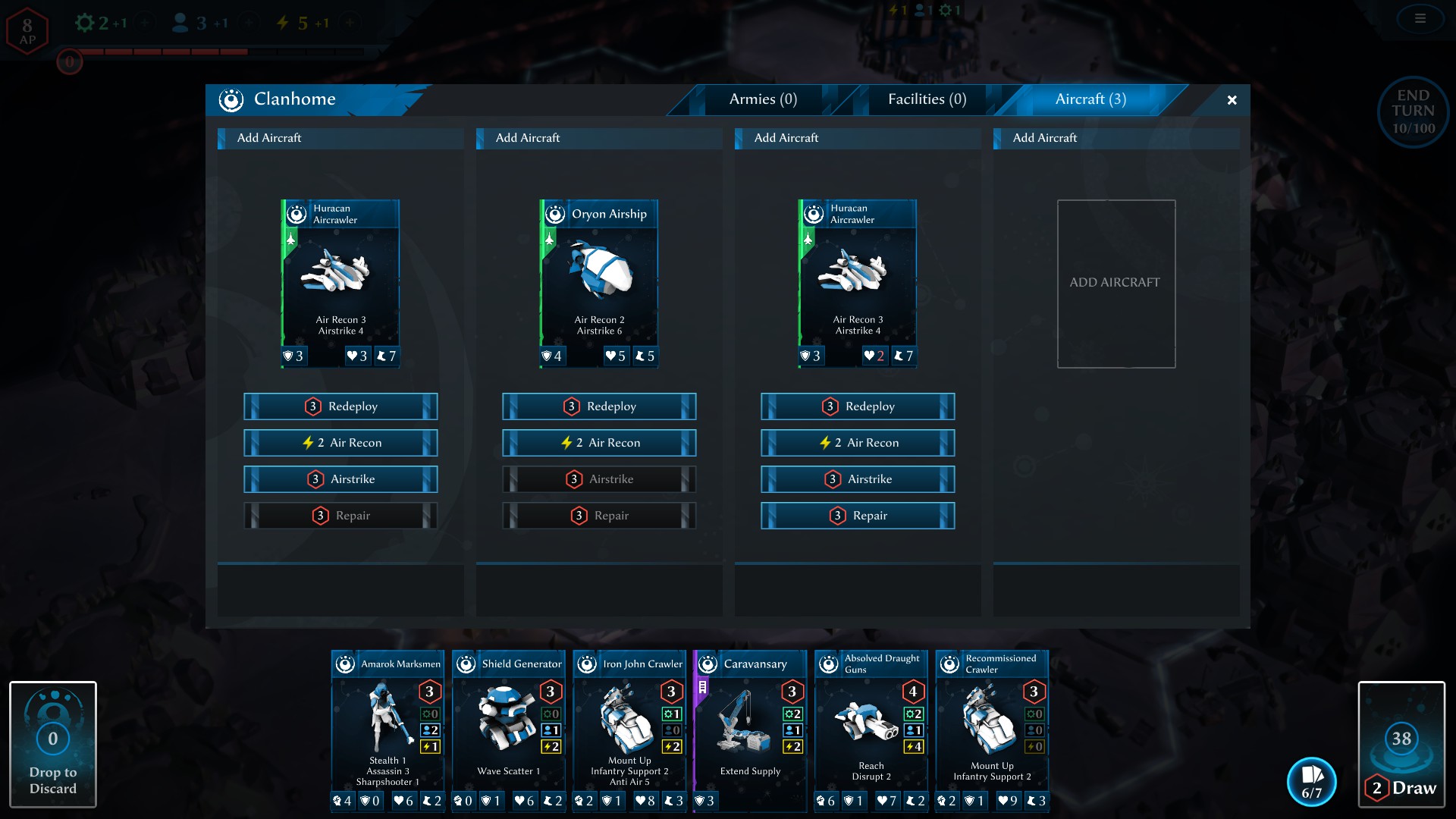 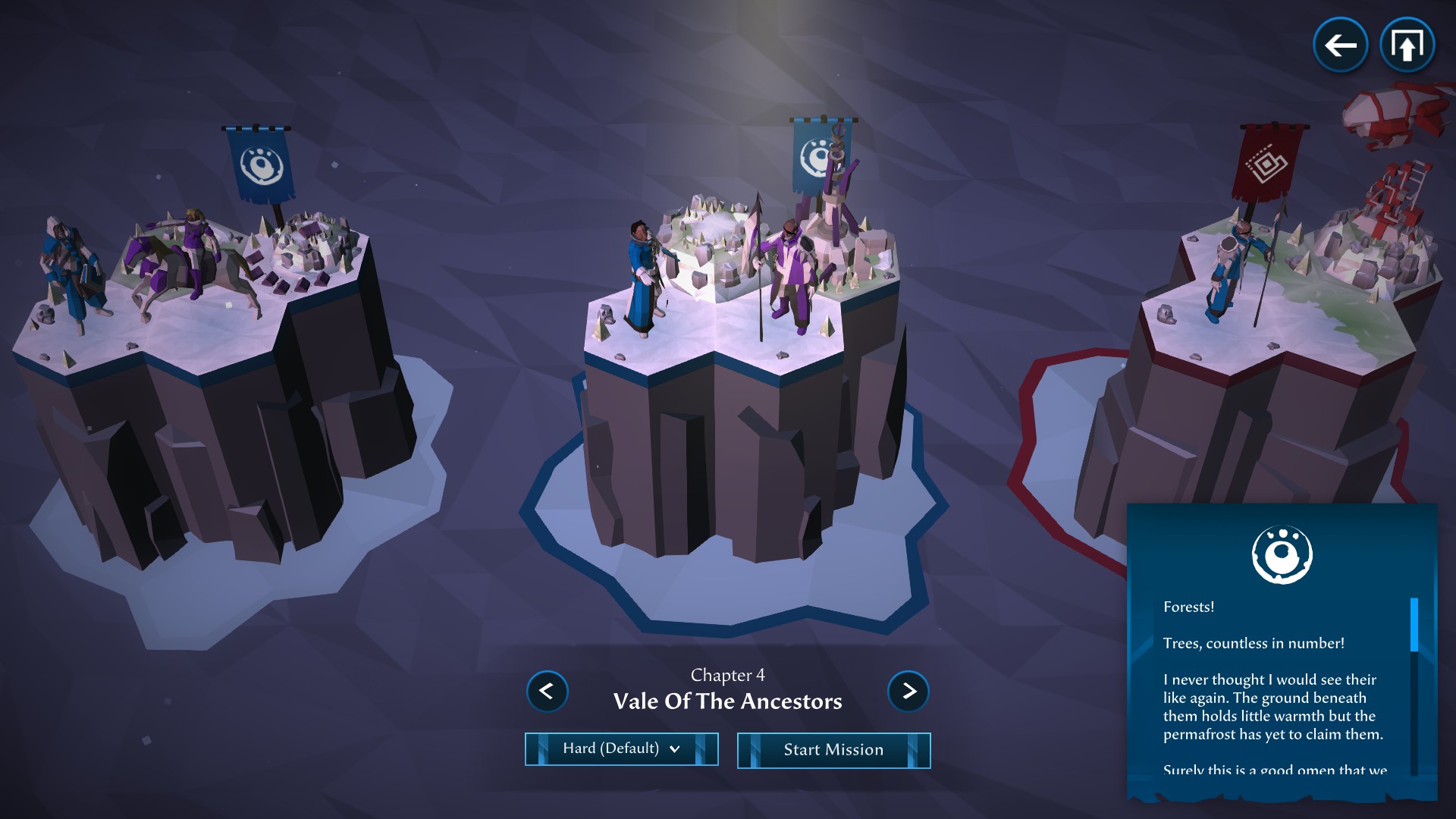 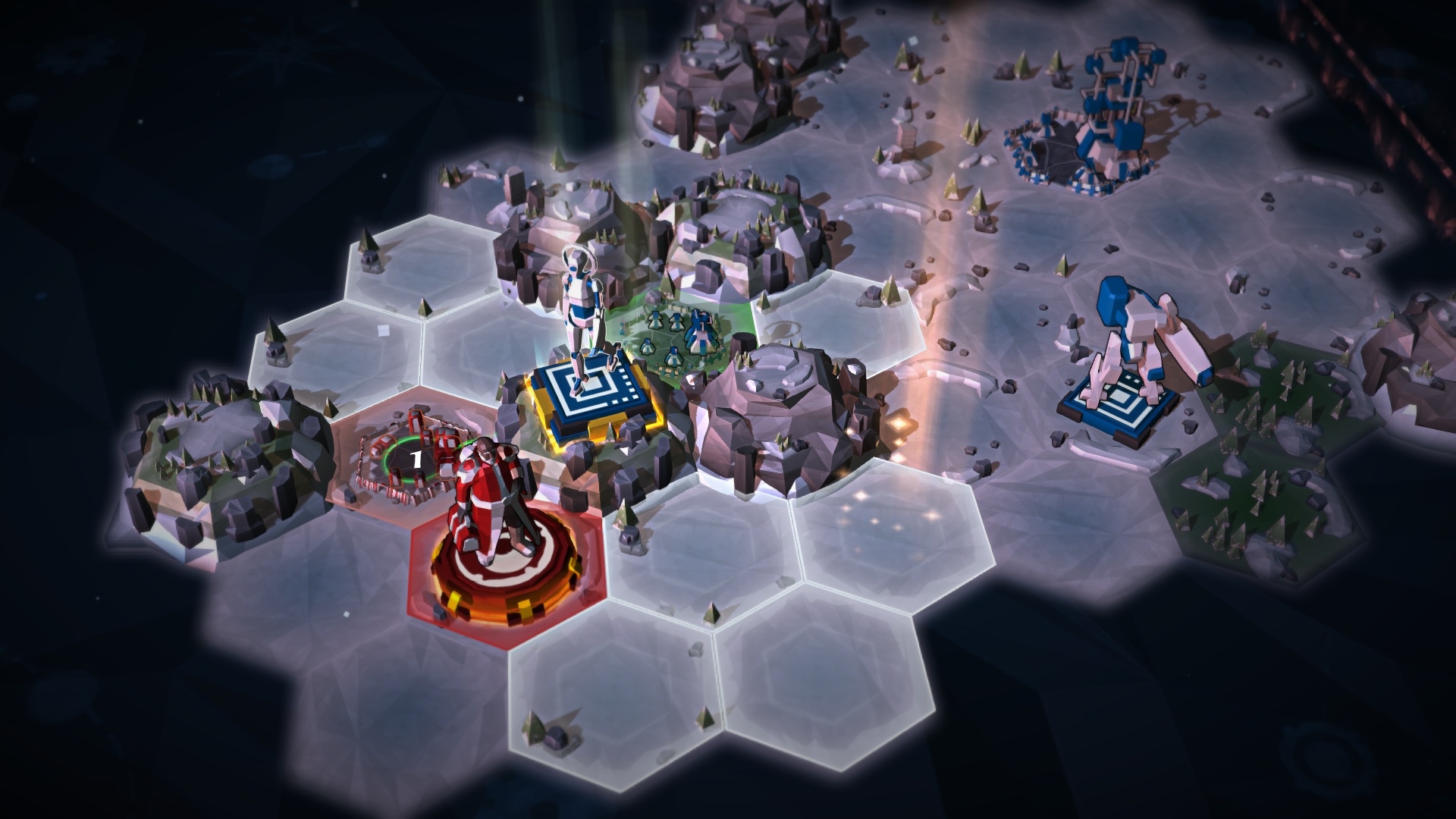 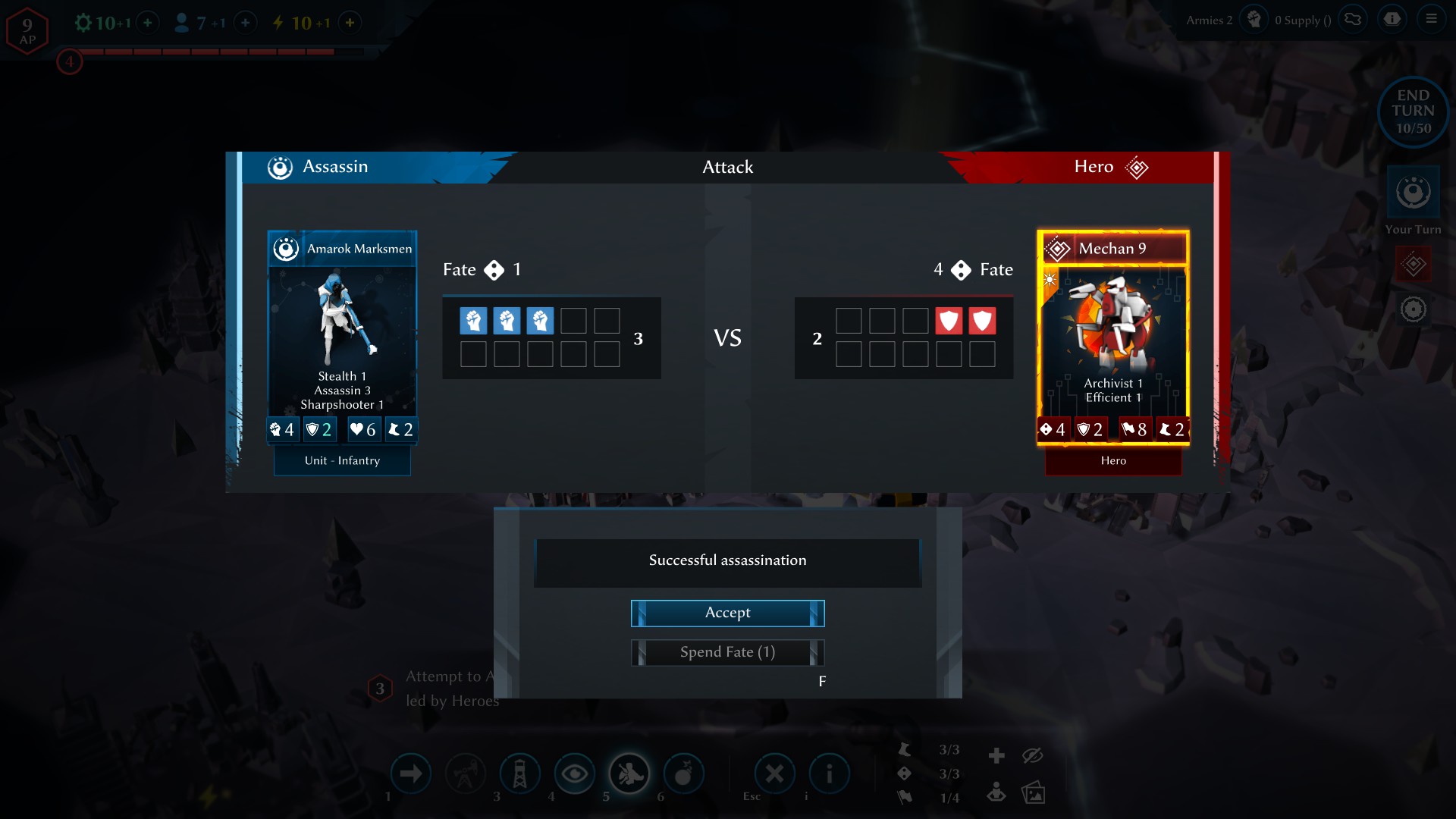 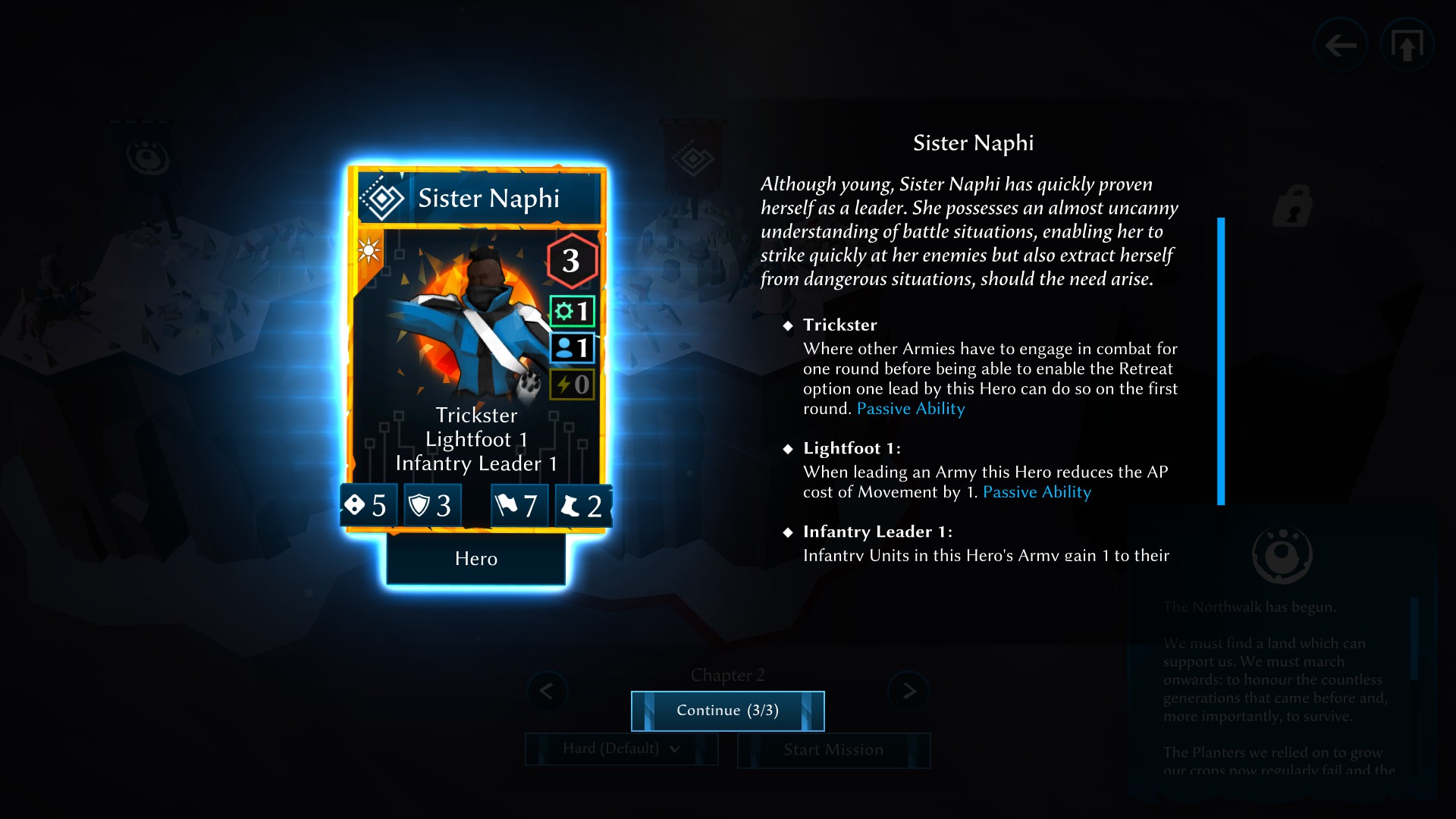 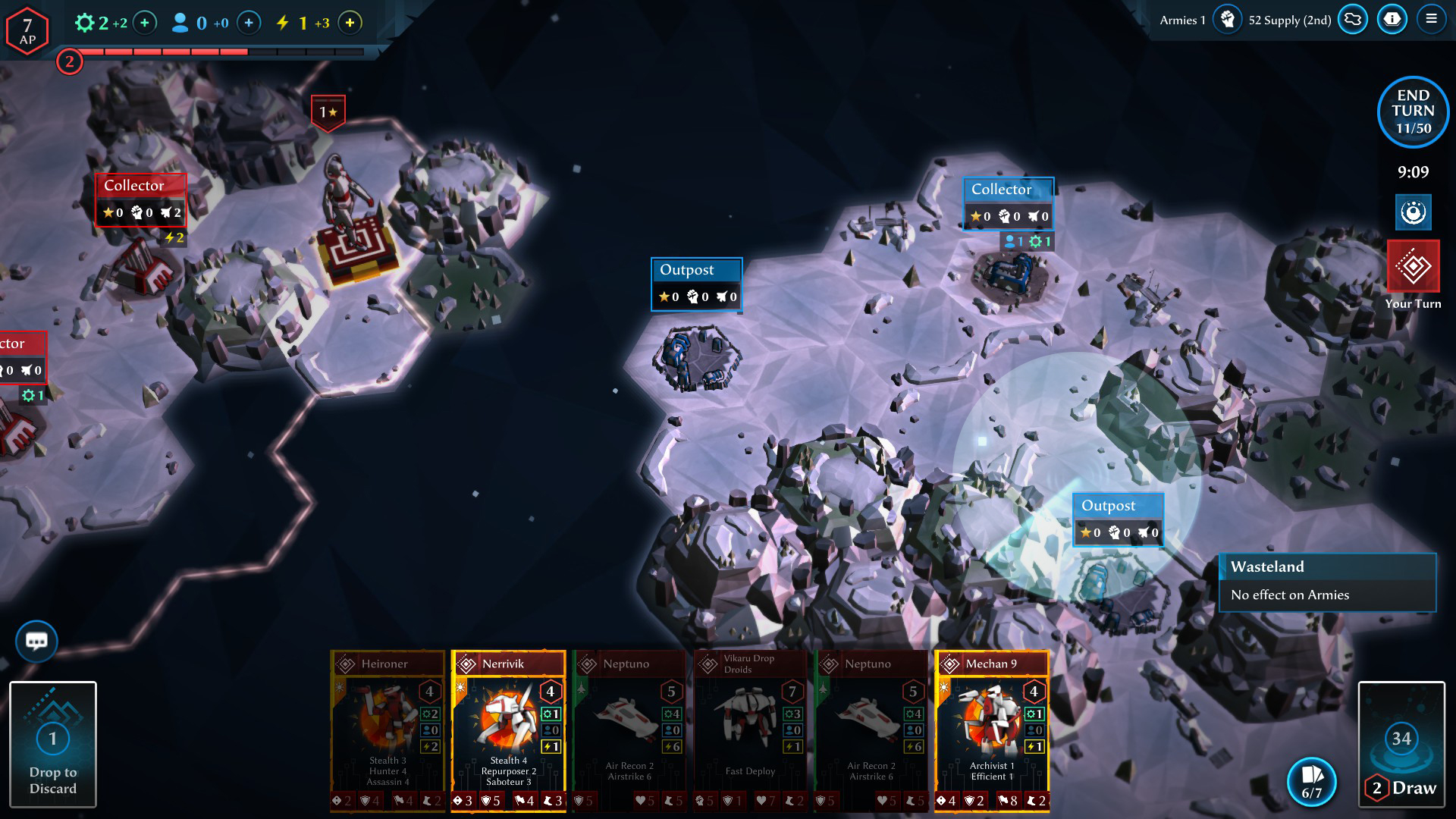 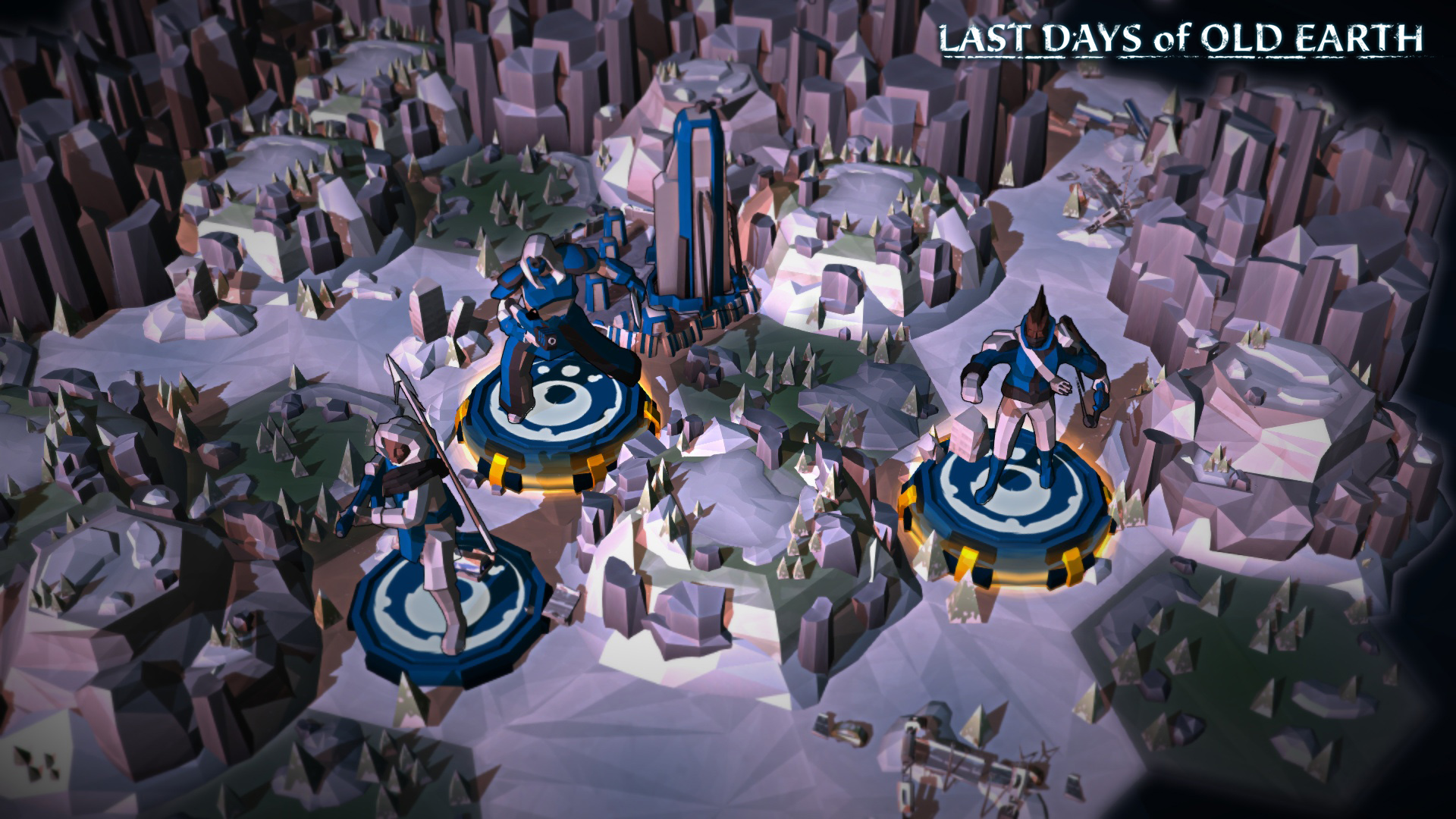 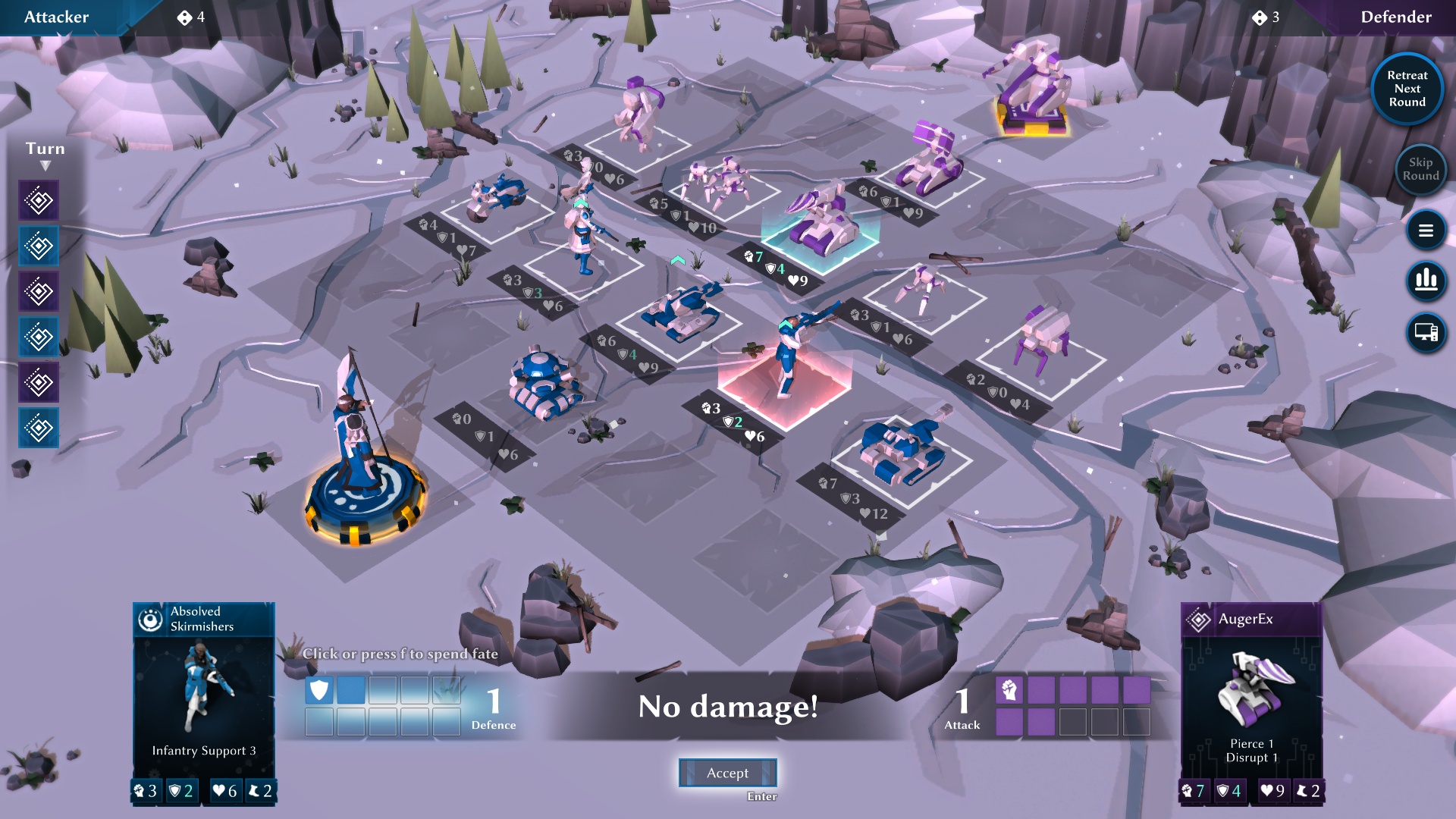 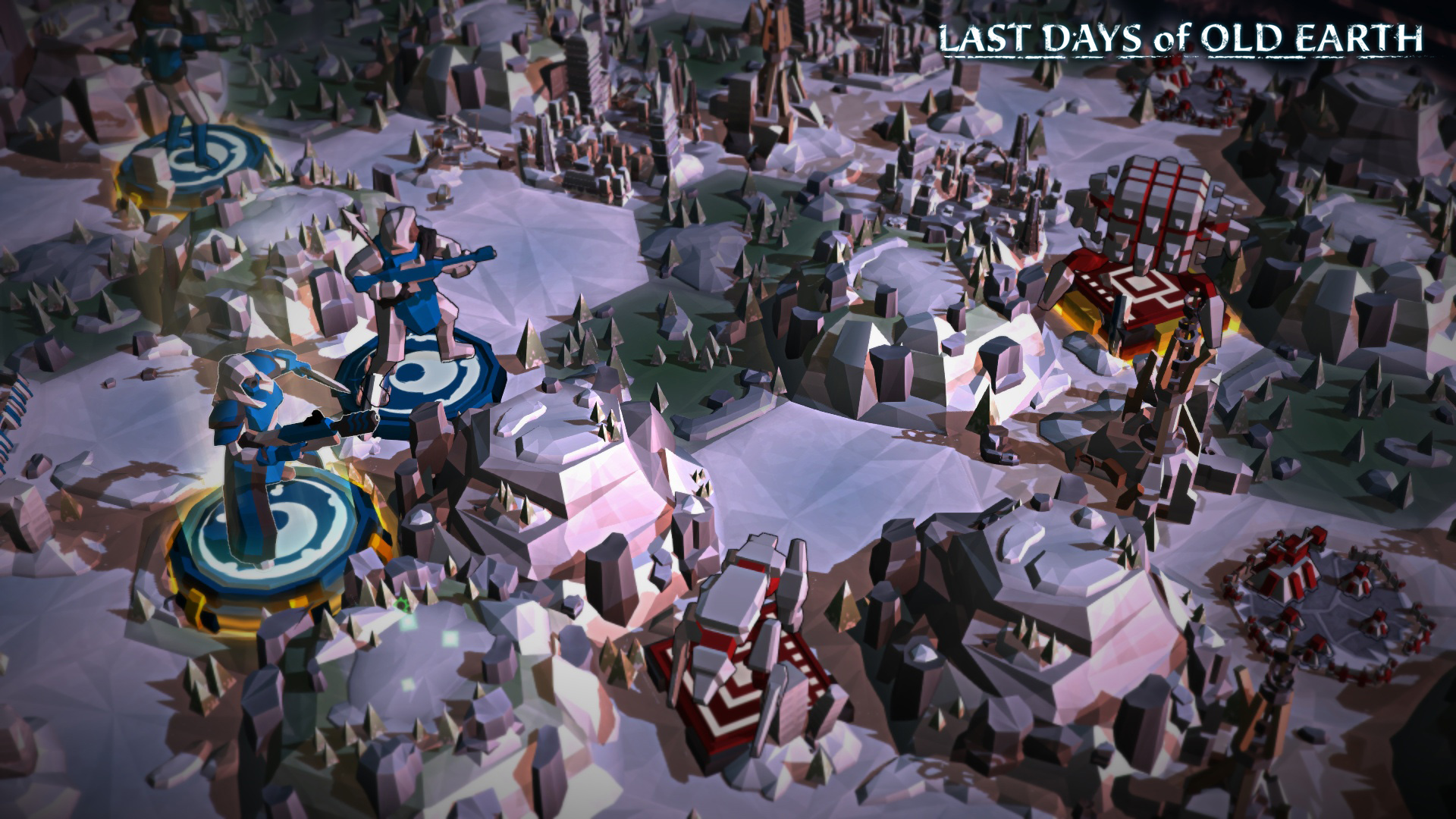 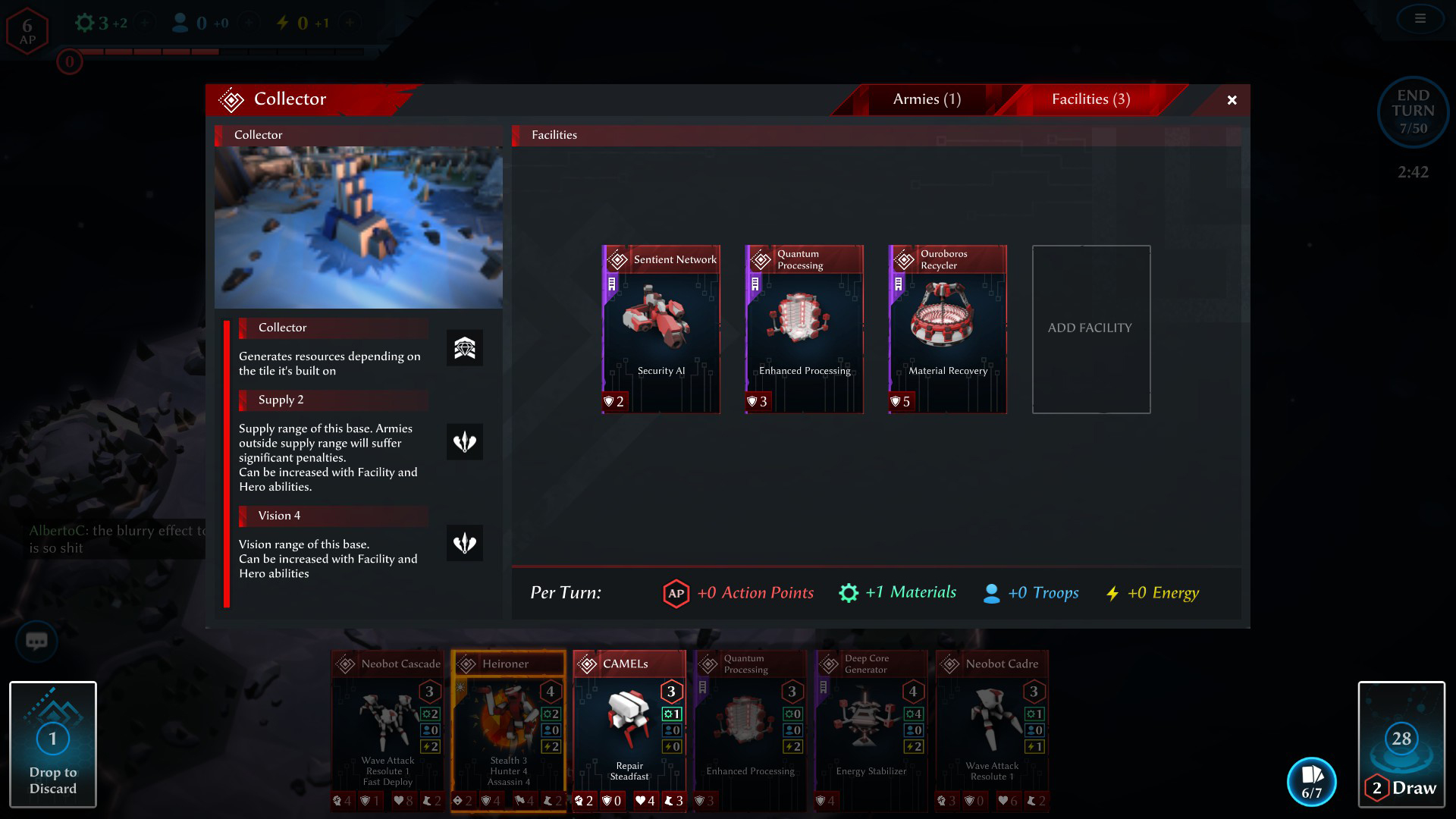 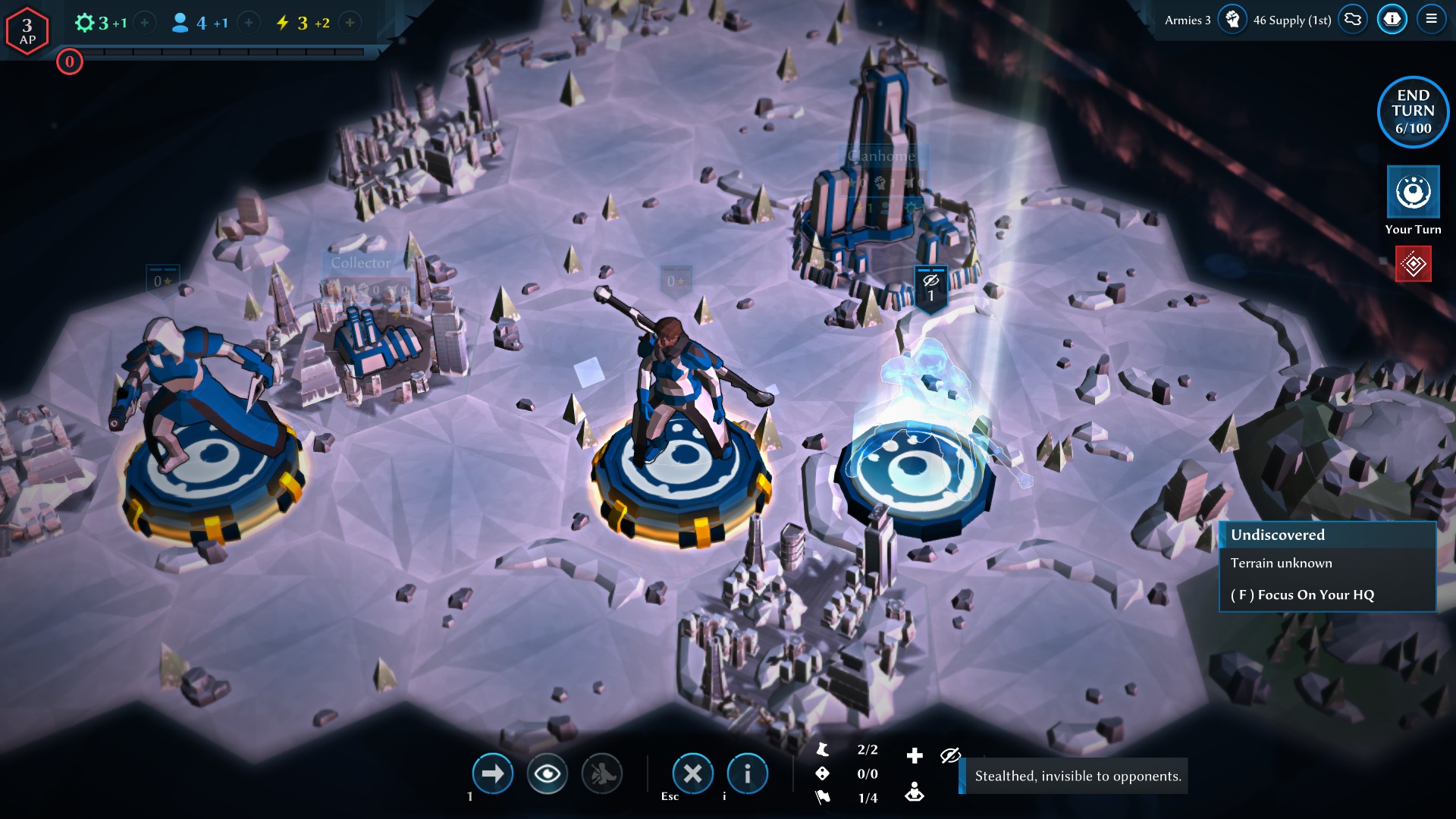 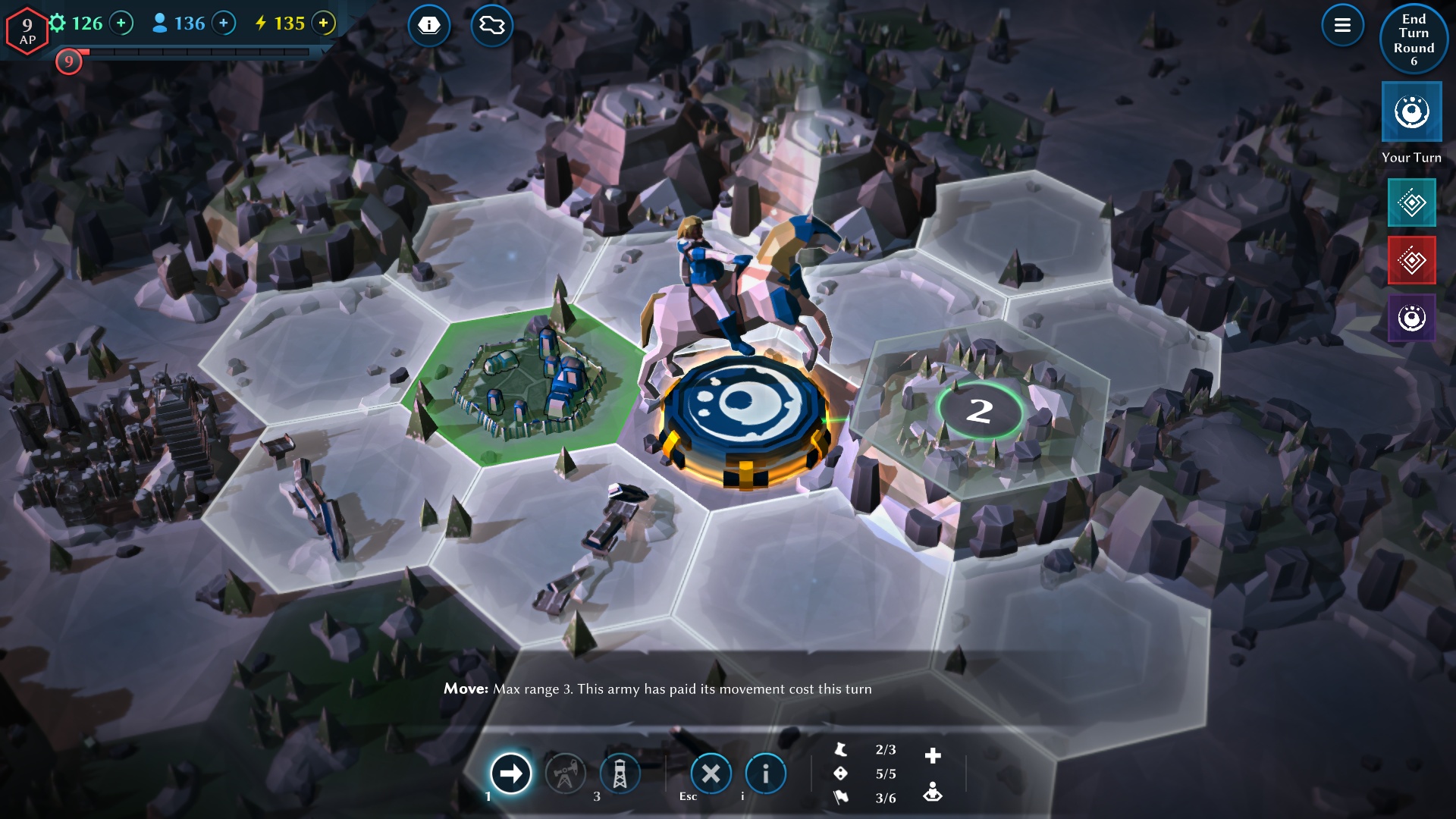 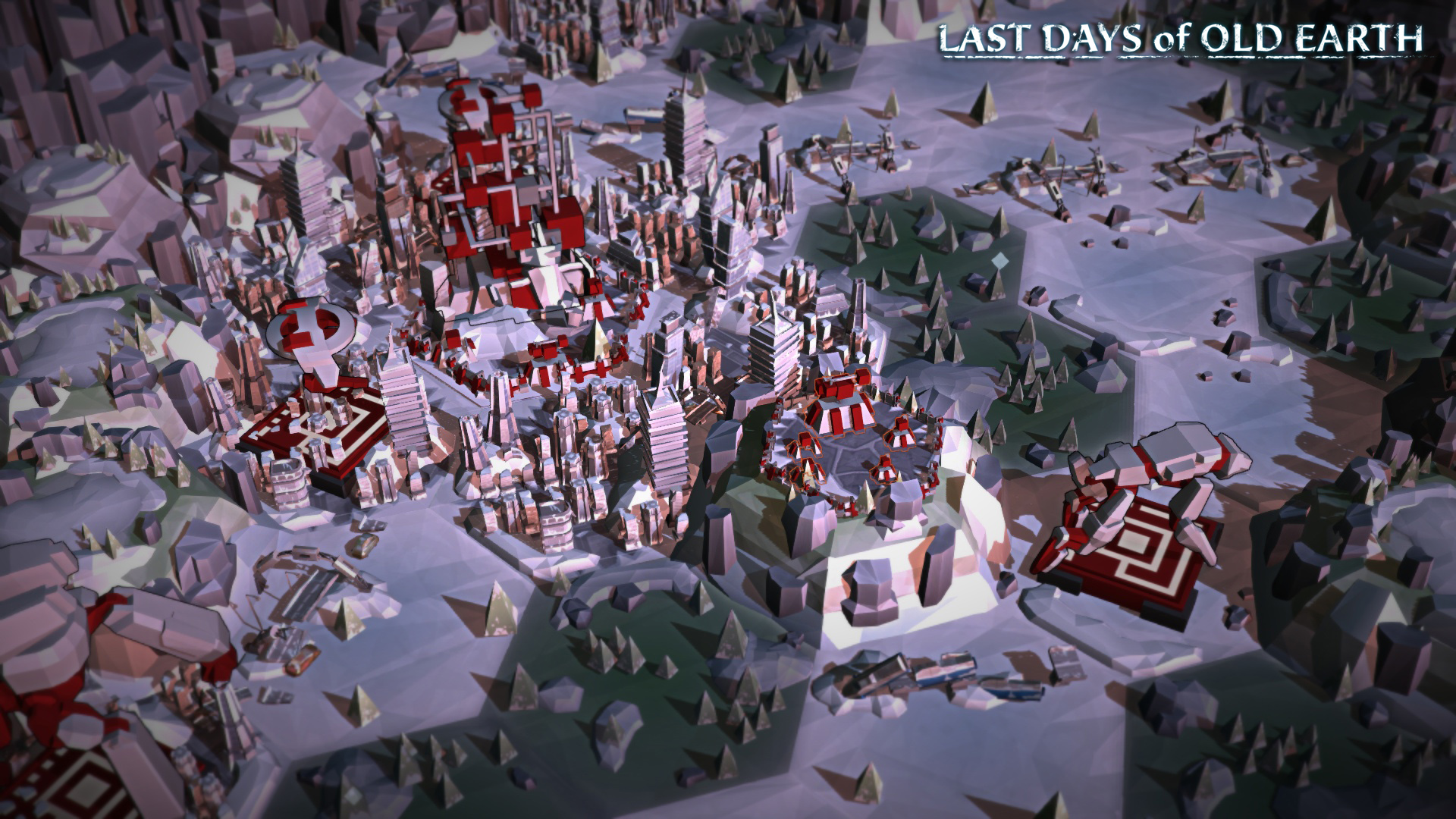 Oct. 26, 2016 - In the past few weeks our friends from Auroch Digital have been streaming their game Last Days of…

Last Days of Old Earth is out of Early Access!

Jun. 07, 2016 - Thanks to the support and feedback of the players, today Last Days of Old Earth has concluded the…

Mar. 03, 2016 - The countdown is over: our planet is freezing to death. Humans and automata are now competing to…

This is a fight for a dying sun. Last Days of Old Earth is a turn-based strategy game set in a far future world where the sun is dying. The remnants of humanity must migrate once a generation towards the equator where it is still warm enough to sustain life.

There is no space for defeat. Defeat means death on the battlefield or the end of our search for the last rays of a dying sun. We must escape these bitter, glacial wastelands and find a new home. A new future.

Last Days of Old Earth invites you to become the leader of the human Skywatchers or the robotic Automata, two fundamentally opposed factions. In a hostile environment, where natural resources are almost depleted, you must fight your way to survive for one more turn. With scarcity goes rivalry, and only the law of the wild applies in this icy and desolate world. Explore the frost-covered ruins of the far future, discovering settlements and ruined cities of a once-thriving cilization. Discover and exploit resources to build your armies and defeat your opponents.

Play as the Skywatchers Clan, the last inheritors of the once-great human legacy, or as the mysterious Automata, the robotic sentinels created by a vanished civilization for an unknown purpose - two different factions with very different play-styles. Play with your customized powerful army decks or select pre-made ones. Build specialized decks or find the right balance between heroes, infantry, artillery, air and armored units, then take on opponents both online and off. Follow the iconic leaders of the Skywatchers Clan through a full, story-driven, mission-based single player campaign, revealing more about the unique lore of the game.

Fight your opponent’s army in thrilling turn-based battles, where smart tactics and clever deployment can tilt the odds, even against foes with superior numbers. Sneak up on your opponent’s hero to assassinate them or destroy building facilities to thwart your enemy’s best laid plans thanks to stealth mechanics. Strike at the heart of your opponent's forces from the air, softening up their armies or send out aircraft to scout and investigate unexplored areas of the map, quickly revealing the enemy's plans. Upgrade your building structures with new facilities and defense systems.

Play as the Skywatchers Clan or as the mysterious Automata, two different factions with very different play-styles

Heroes and Units have special abilities, use them to your advantage and discover the best synergies and tactics that suit your play style

Make smart use of terrain! Climb hills and mountains to gain increased line of sight, and hide in forests and ruins to shield your forces from attack

A skirmish mode that uses a randomly-generated map system, offering a different theatre of war every single game

A rich multiplayer offering, to take the hard-earned skills from single player, into the online arena