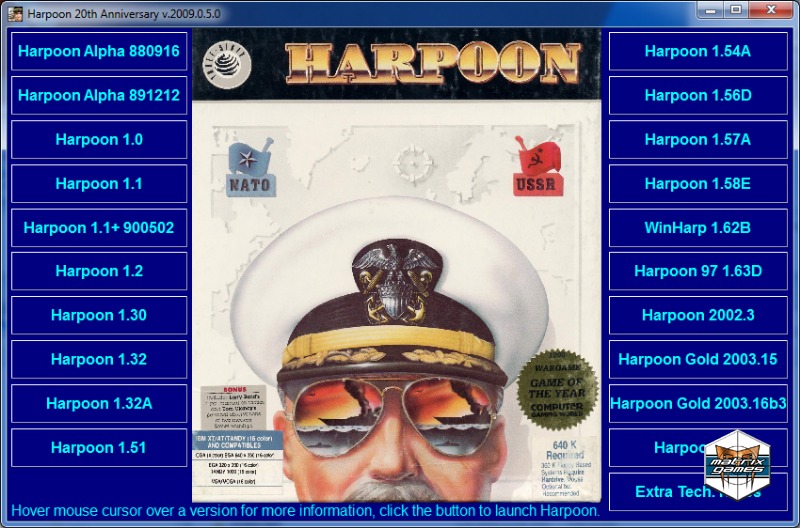 Harpoon Ultimate Edition is the best and most comprehensive compilation of computer Harpoon games ever assembled! The two flagship products in the Harpoon line up, Advanced Naval Warfare and Commanders Edition come highly expanded and improved from their previous versions. 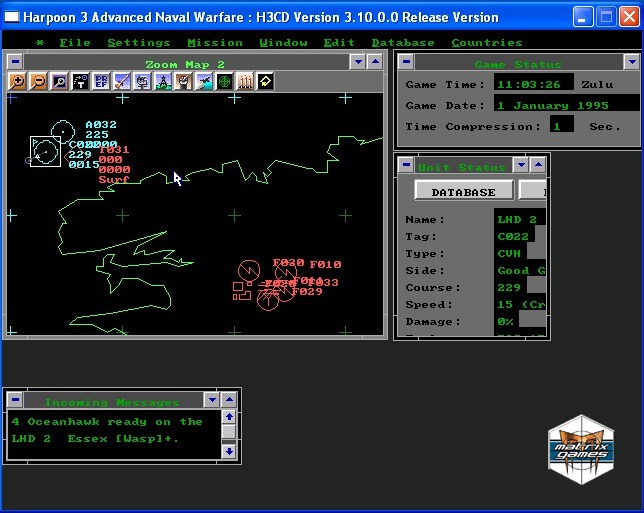 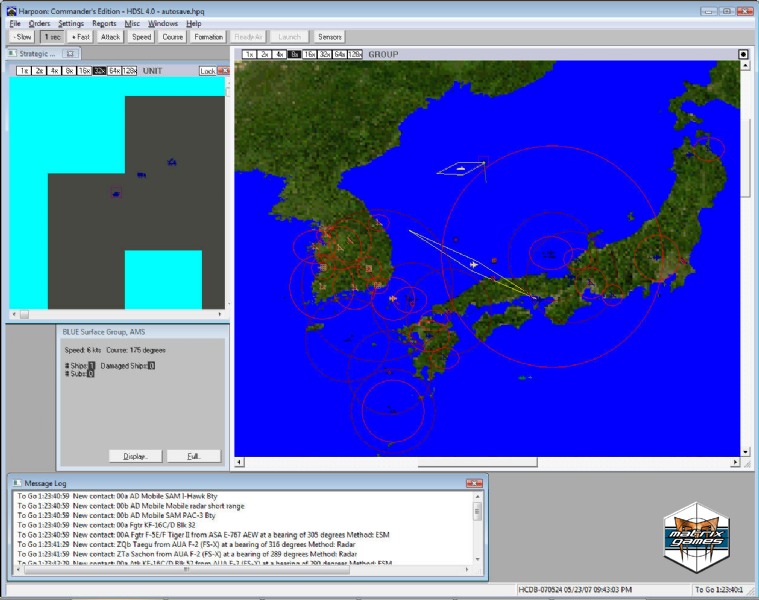 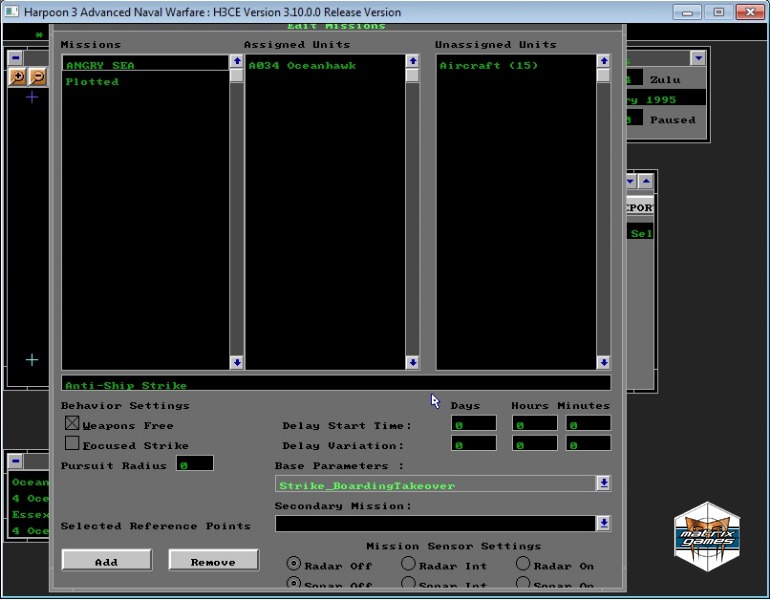 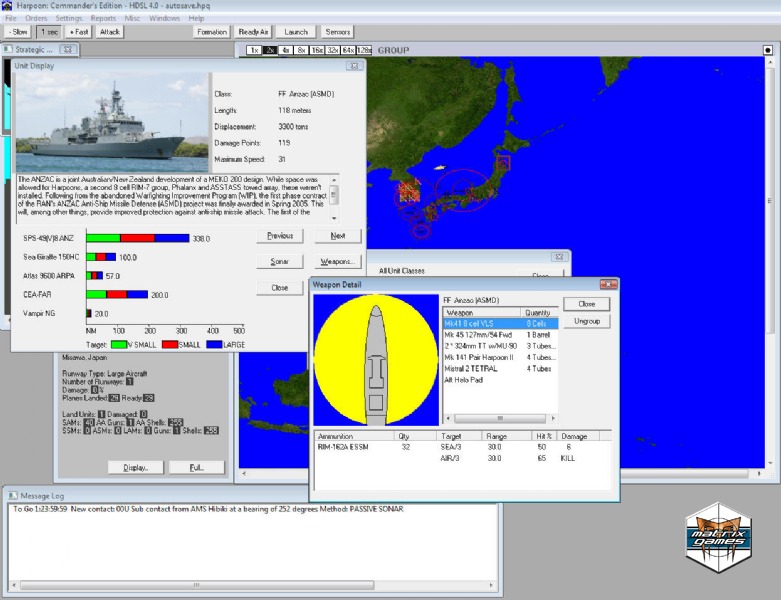 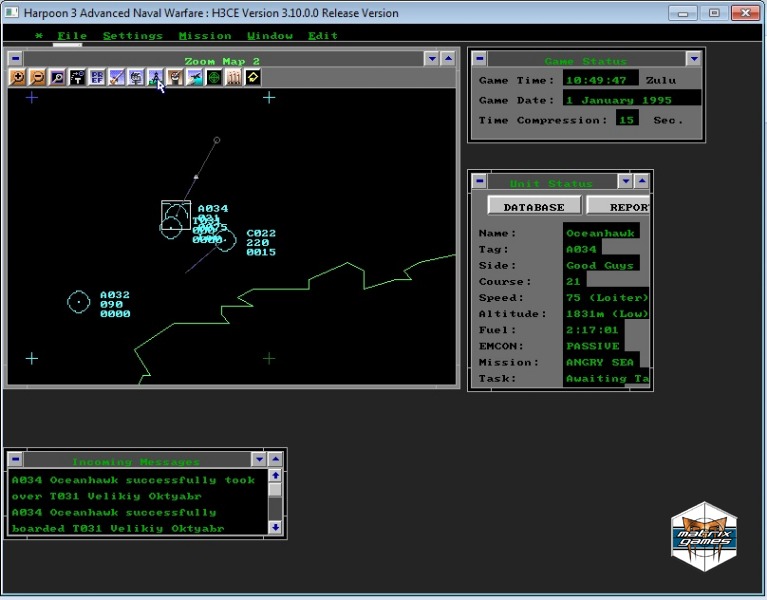 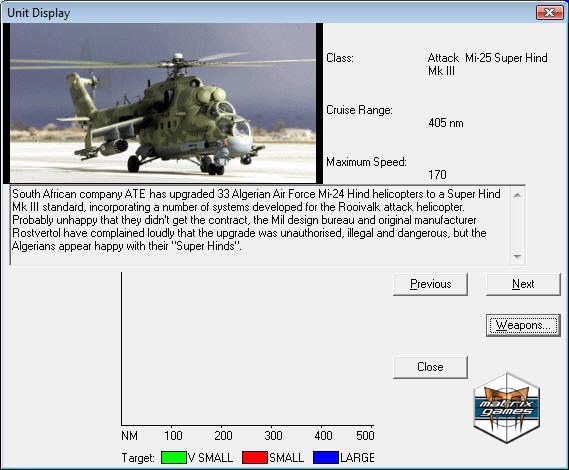 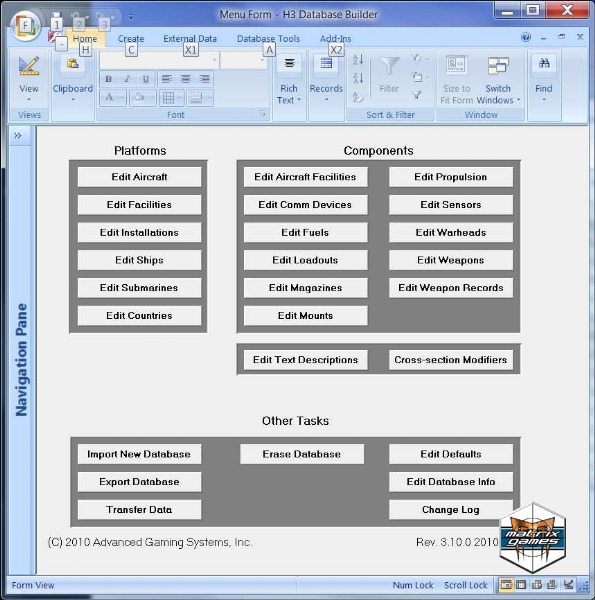 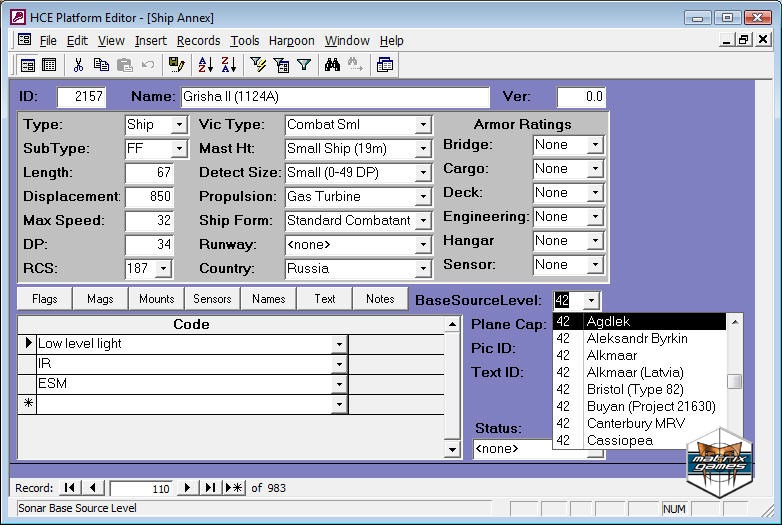 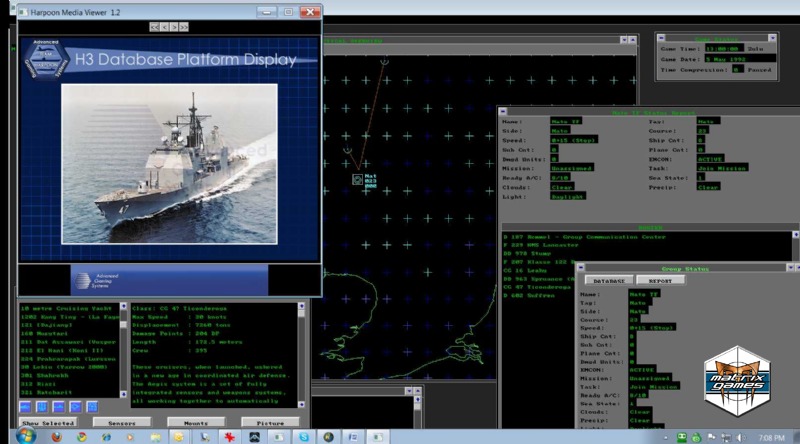 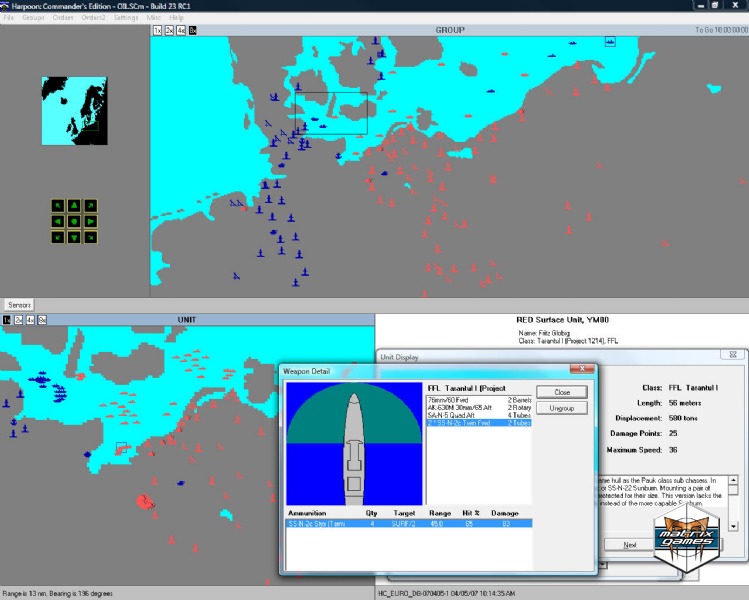 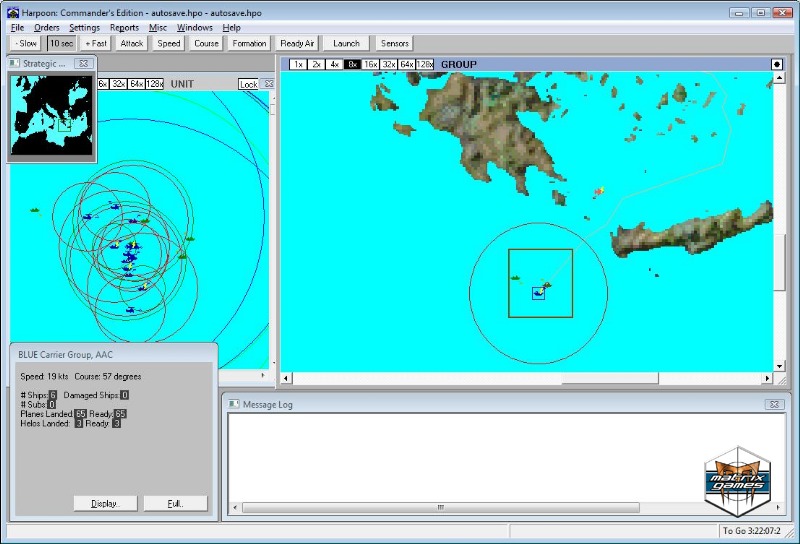 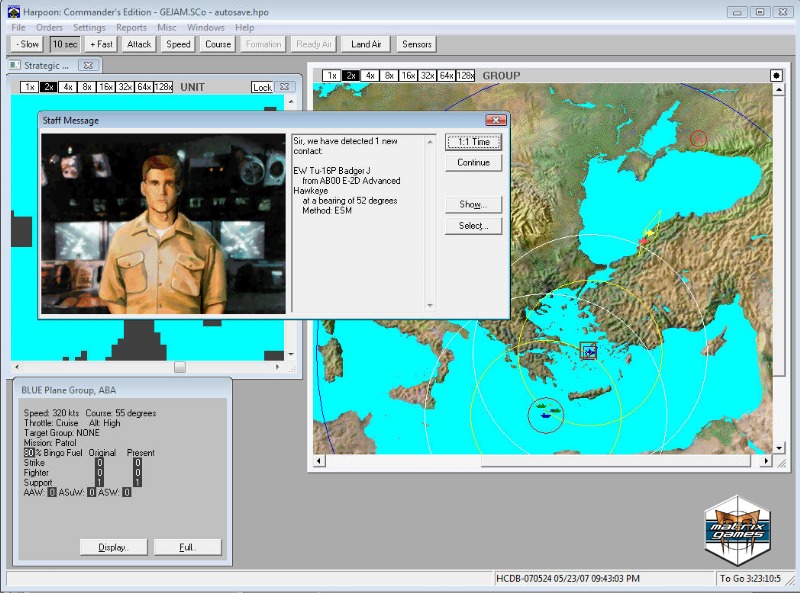 Harpoon - Ultimate Edition Gets Improvements and Fixes in New Update

Mar. 08, 2011 - A hefty new update to bring the Commander&rsquo;s Edition up to Ultimate Edition…

Feb. 02, 2011 - A critical issue is resolved in addition to a few other fixes and additions Matrix Games and…

20 Years of Harpoon – this is Larry Bond's Harpoon Ultimate Edition! Harpoon Ultimate Edition is the most powerful and complete modern naval warfare simulation and a must have for any Harpoon fan. The two flagship products in the Harpoon line up, Advanced Naval Warfare and Commanders Edition come highly expanded and improved from their previous versions. More than twenty classic versions of Harpoon are also included!

Larry Bond's Harpoon Ultimate Edition is the best and most comprehensive compilation of computer Harpoon games ever assembled!

To celebrate the 20th Anniversary of Harpoon and give fans who enjoy playing the older versions a great archival edition, Harpoon Ultimate Edition includes more than 20 previous releases of Computer Harpoon including Harpoon 3 v3.63 and Harpoon Classic. This allows players who have databases or scenarios tied to these older versions to continue to enjoy them for years to come, and it will also allow new players who purchase the Ultimate Edition access to this rich older content.

The two flagship products in the Harpoon line up, Advanced Naval Warfare and Commander’s Edition come highly expanded and improved from their previous versions. Advanced Naval Warfare comes with a full suite of editors, upgrades and expansion to the sonar models, boarding actions, encrypted databases, and more! Commander’s Edition sports an all new EMCON AI, an expanded WestPac BattleSet, a greatly improved HCDB database, and more!

- Advanced parameters for programming enemy forces in the Scenario Editor

- Many new hotkeys for a wide variety of interface controls

- Scenario Designers can now add a platform of a particular name to a scenario any number of times, allowing more units of a Class than the database recognizes. This is particularly useful for land-based air defense units

- Scenario designers can now successfully use Staff Notes to send the player messages at specific times in the scenario. And more!

The most complete anthology of computer Harpoon ever assembled with builds stretching from Harpoon Alpha 880916 all the way to the latest and greatest versions of Advanced Naval Warfare (v3.10) and Commanders Edition (v2009.050)!

Plenty of extras and bonuses like new editors, more documentation, and improved art Tons of features and improvements to both Advanced Naval Warfare and Commanders Edition