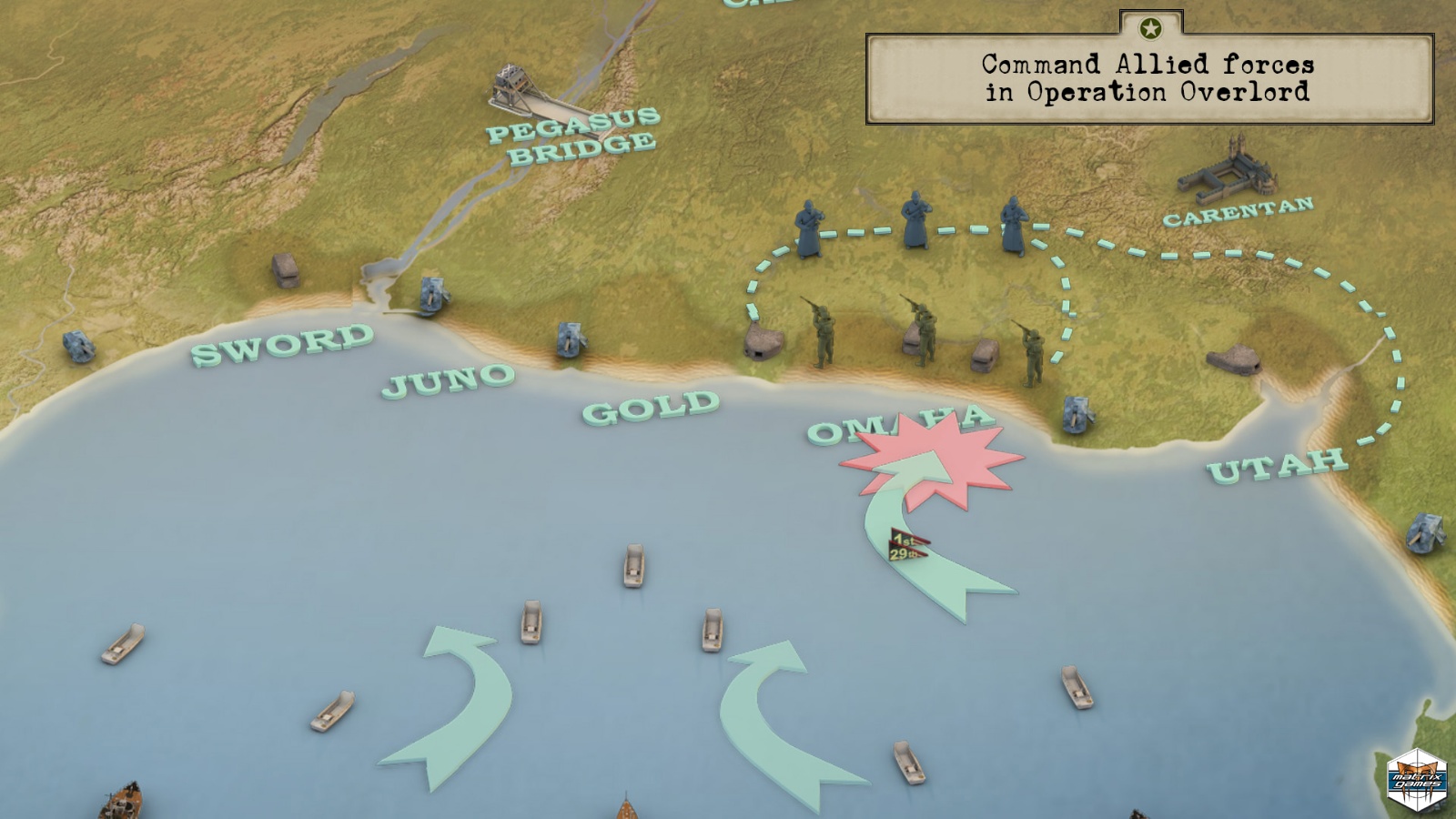 6 June 1944 D-day is the Allied operation that launched the successful invasion of German-occupied western Europe during World War II. You command the Allied forces through some of the most famous battles of the war, freeing Europe from the hands of the German Army. 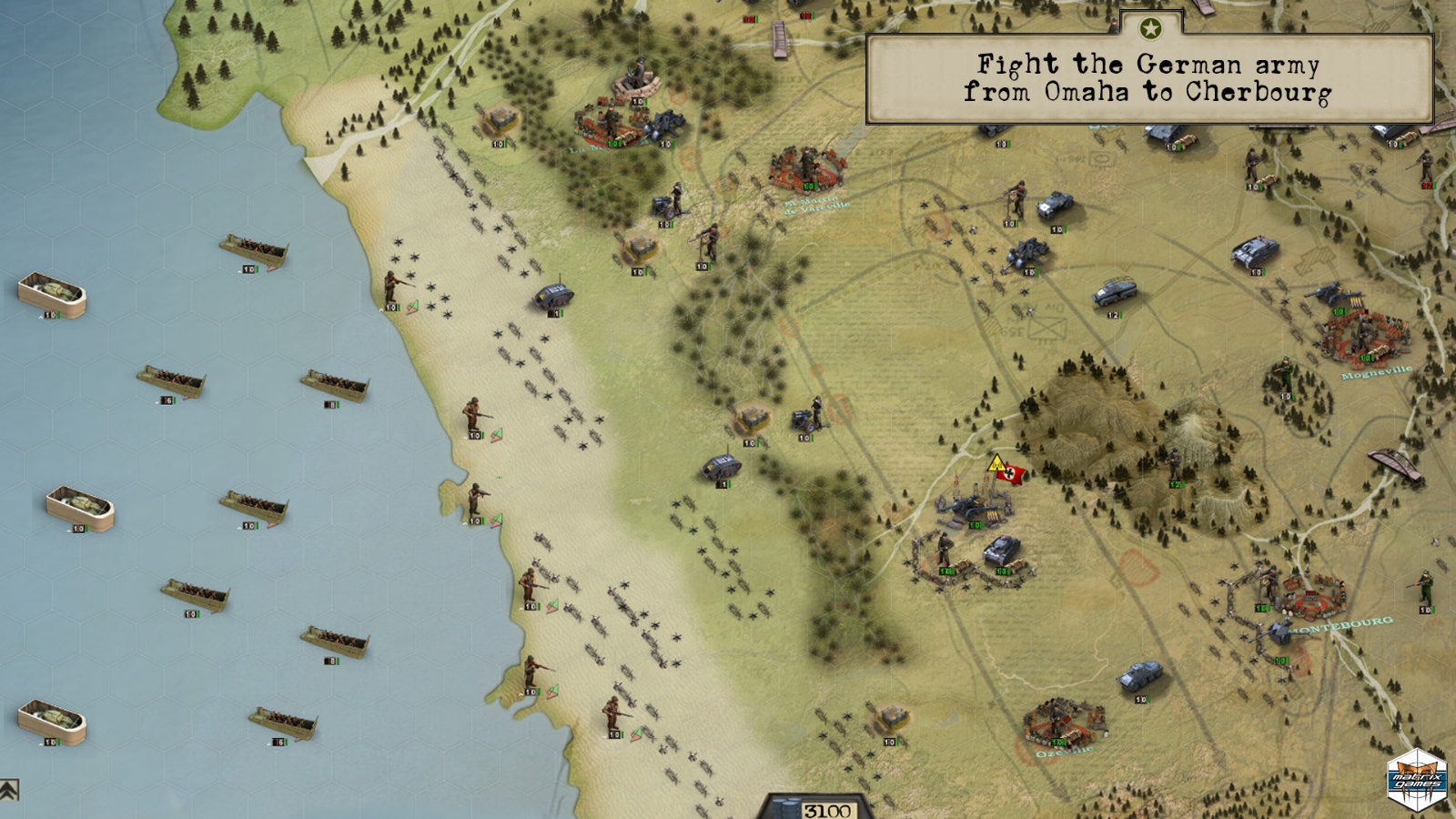 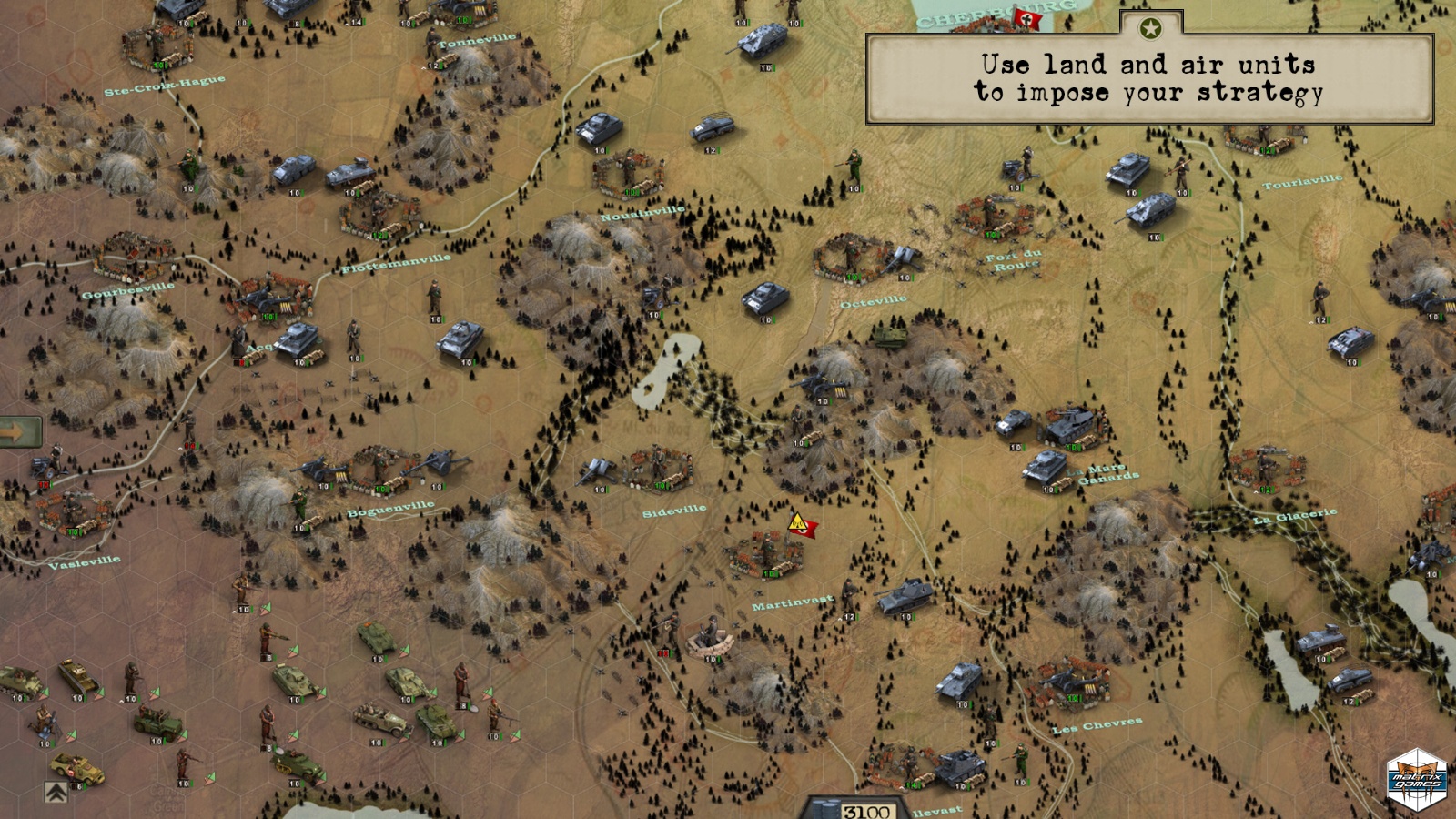 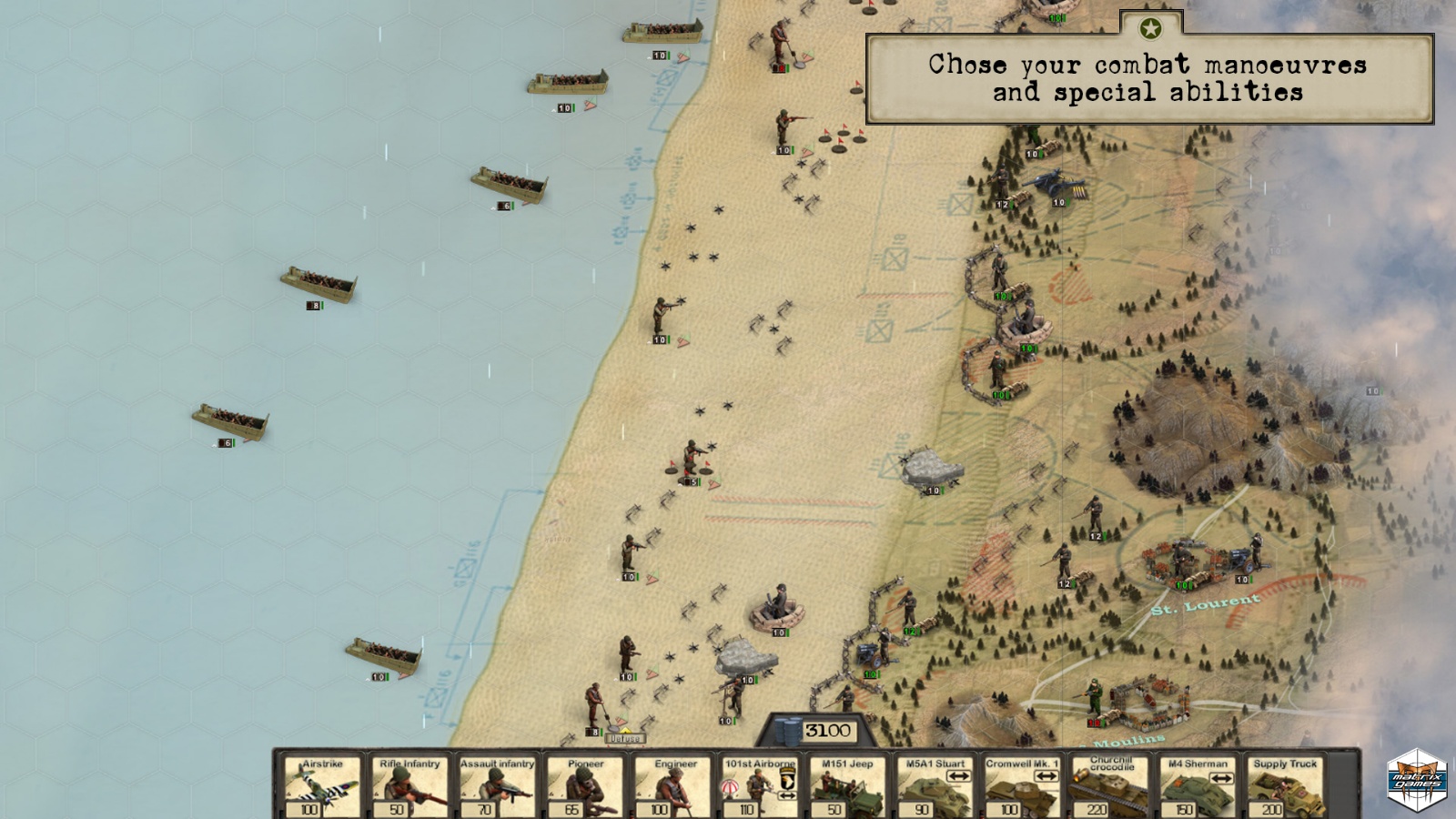 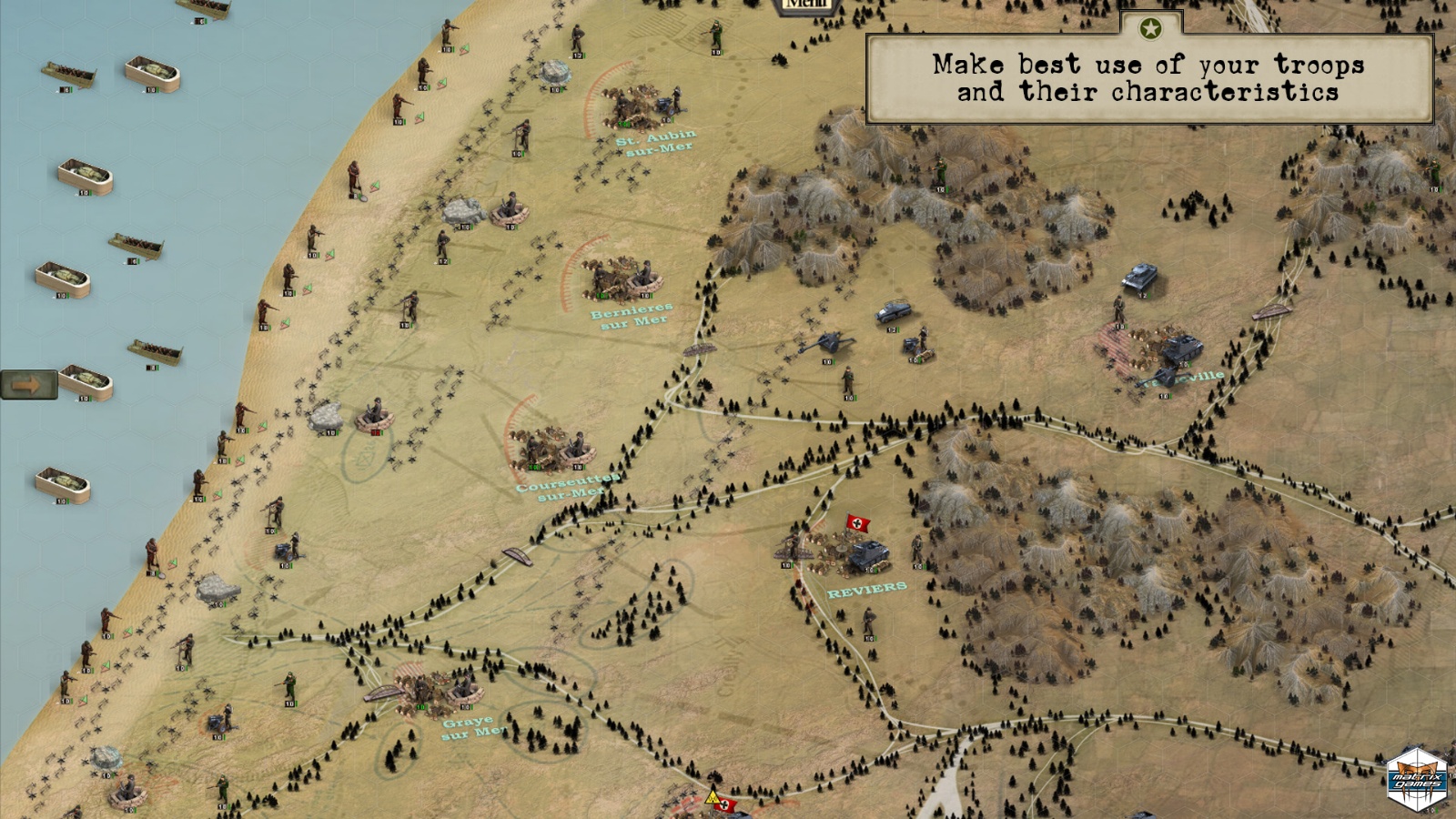 Nov. 19, 2014 - Frontline: The Longest Day, the sequel to the highly successful Frontline: Road to Moscow, is…

Frontline : The Longest Day Announced and in Beta!

Frontline: Road to Moscow is a fun tactical combat game that's simple to grasp and satisfying to master. In this game, players command the Allied forces through some of the most famous battles of the war, freeing Europe from the hands of the German Army.

All units have strengths and weaknesses encouraging different uses, adding an extra strategic layer to the game. There are over 80 of them!
UNLOCK AND UPGRADE
Units will upgrade throughout the game, based on combat success and experience. This will prove to be an extremely powerful tool to progress in the game providing the players with a personalized army depending on their style of play.
MECHANICS

All units have strengths and weaknesses encouraging different uses, adding an extra strategic layer to the game. There are over 80 of them!

Units will upgrade throughout the game, based on combat success and experience

Complex combat mechanics and special abilities for all units