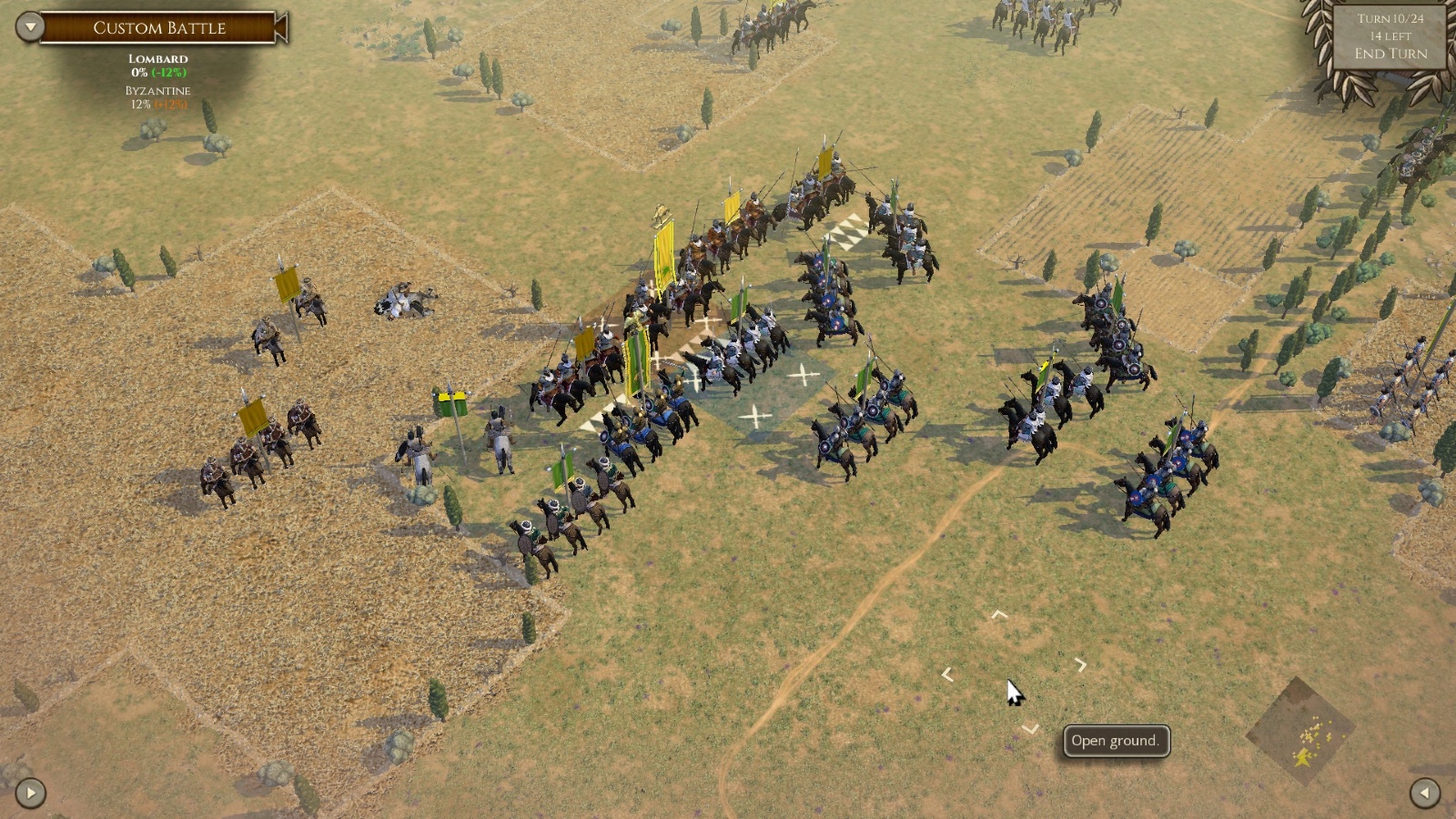 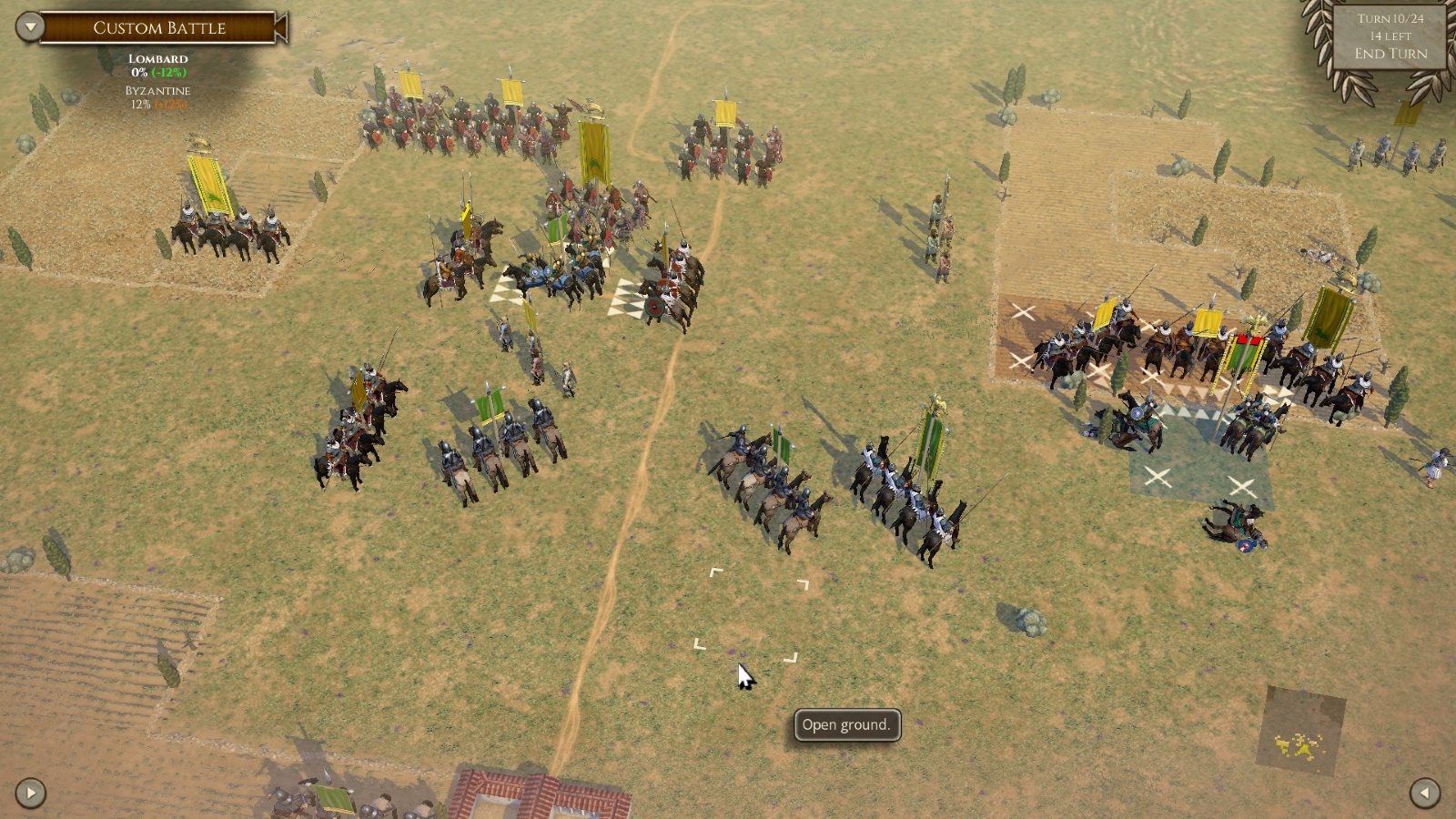 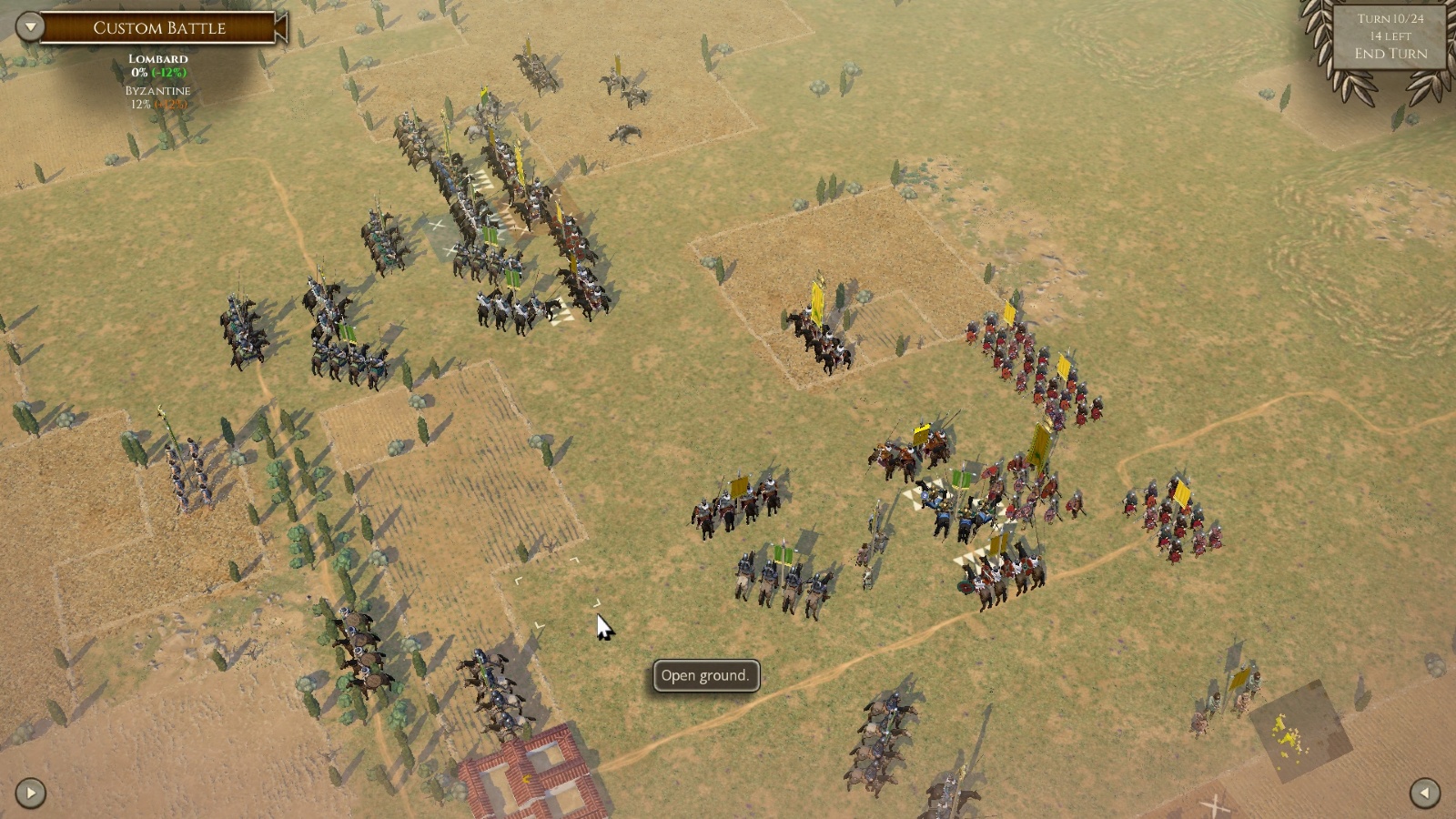 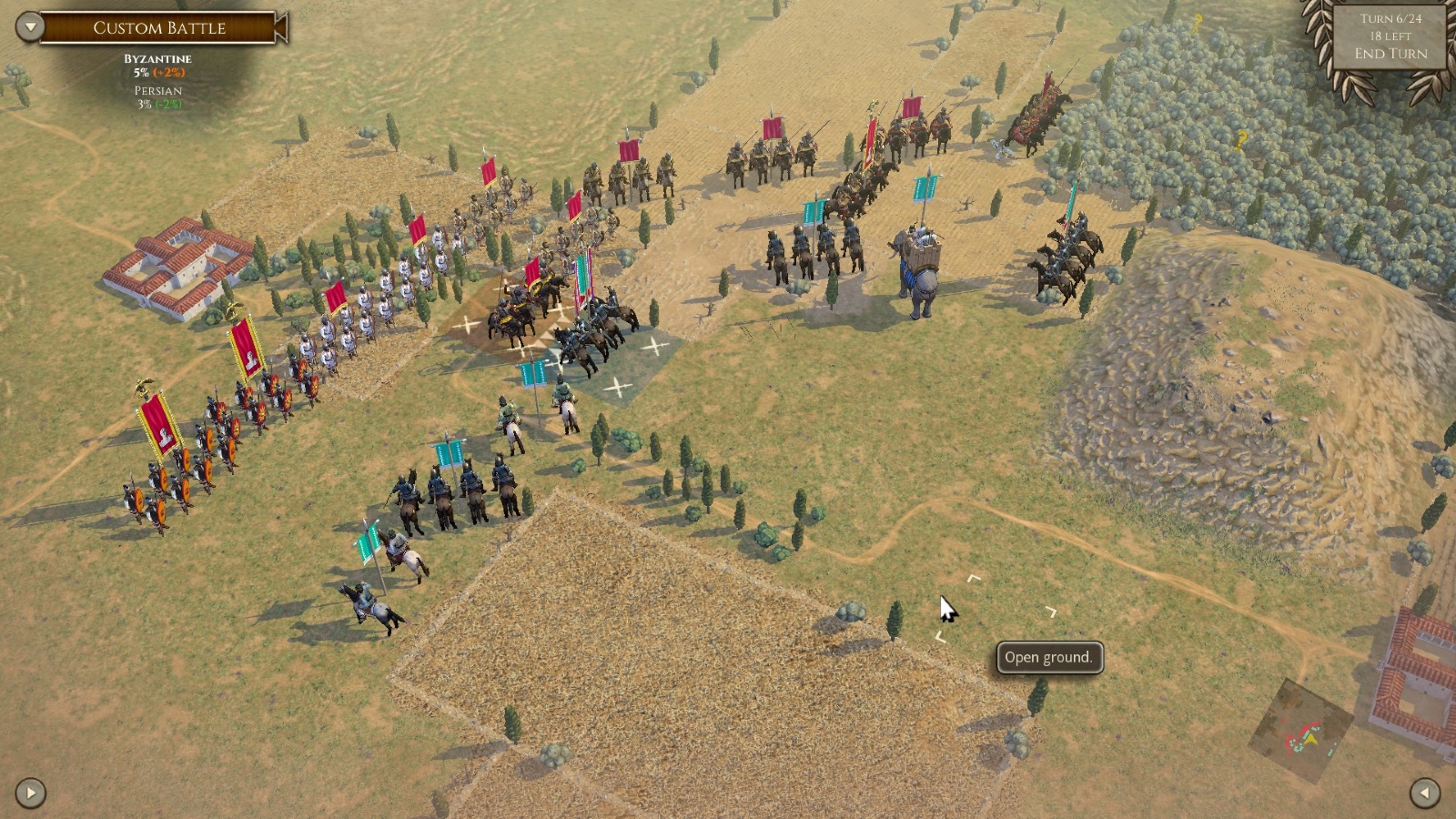 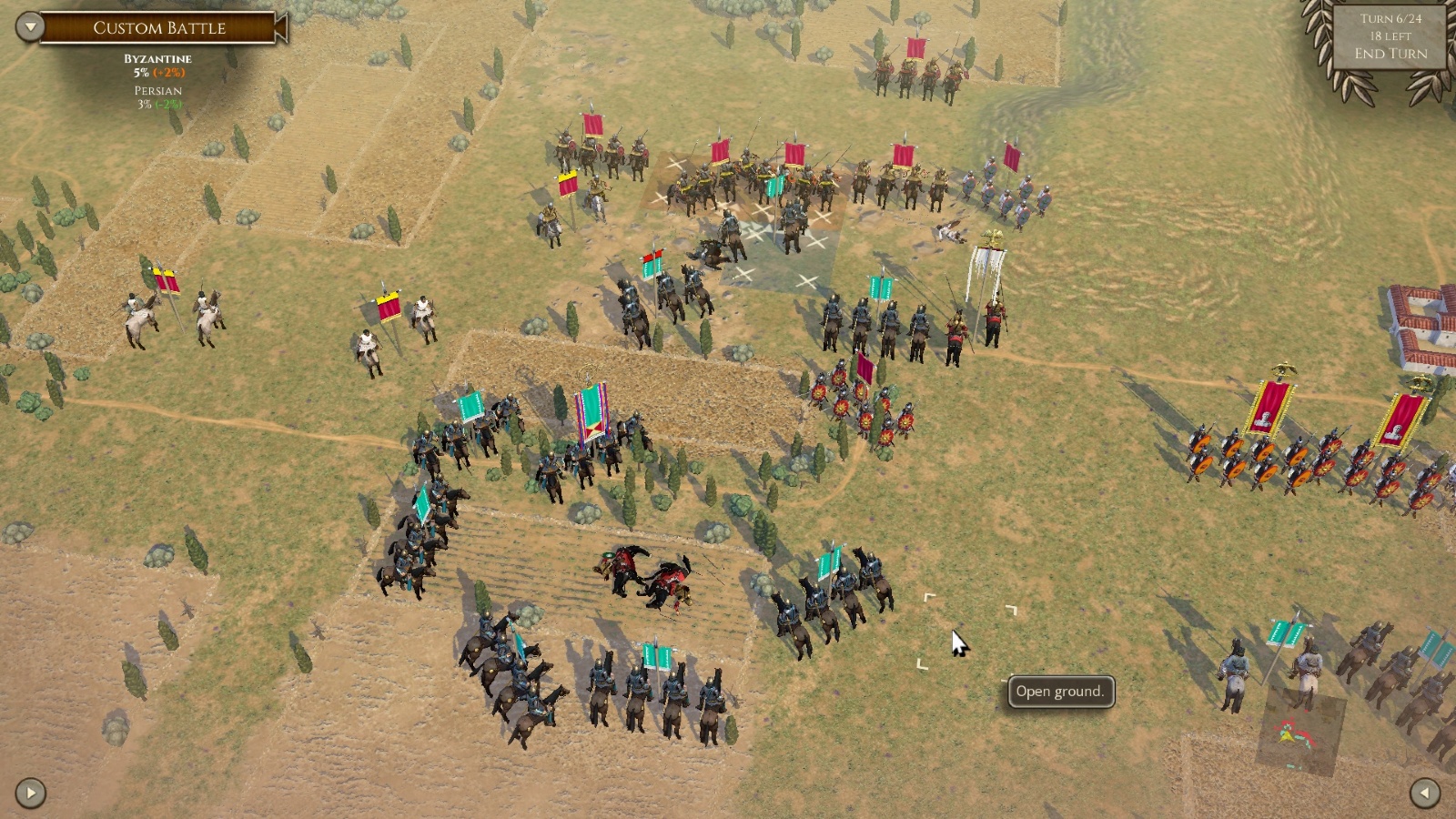 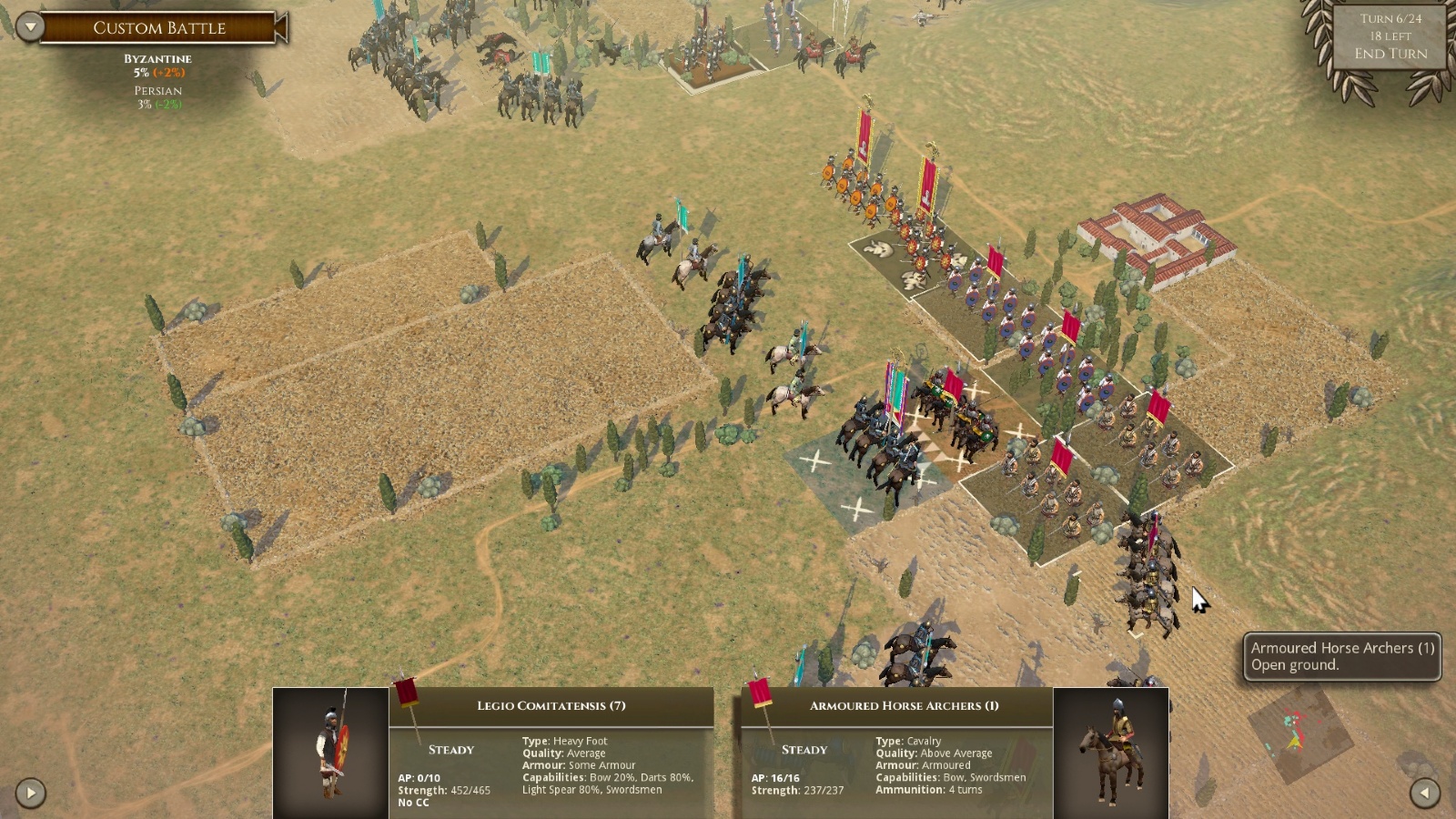 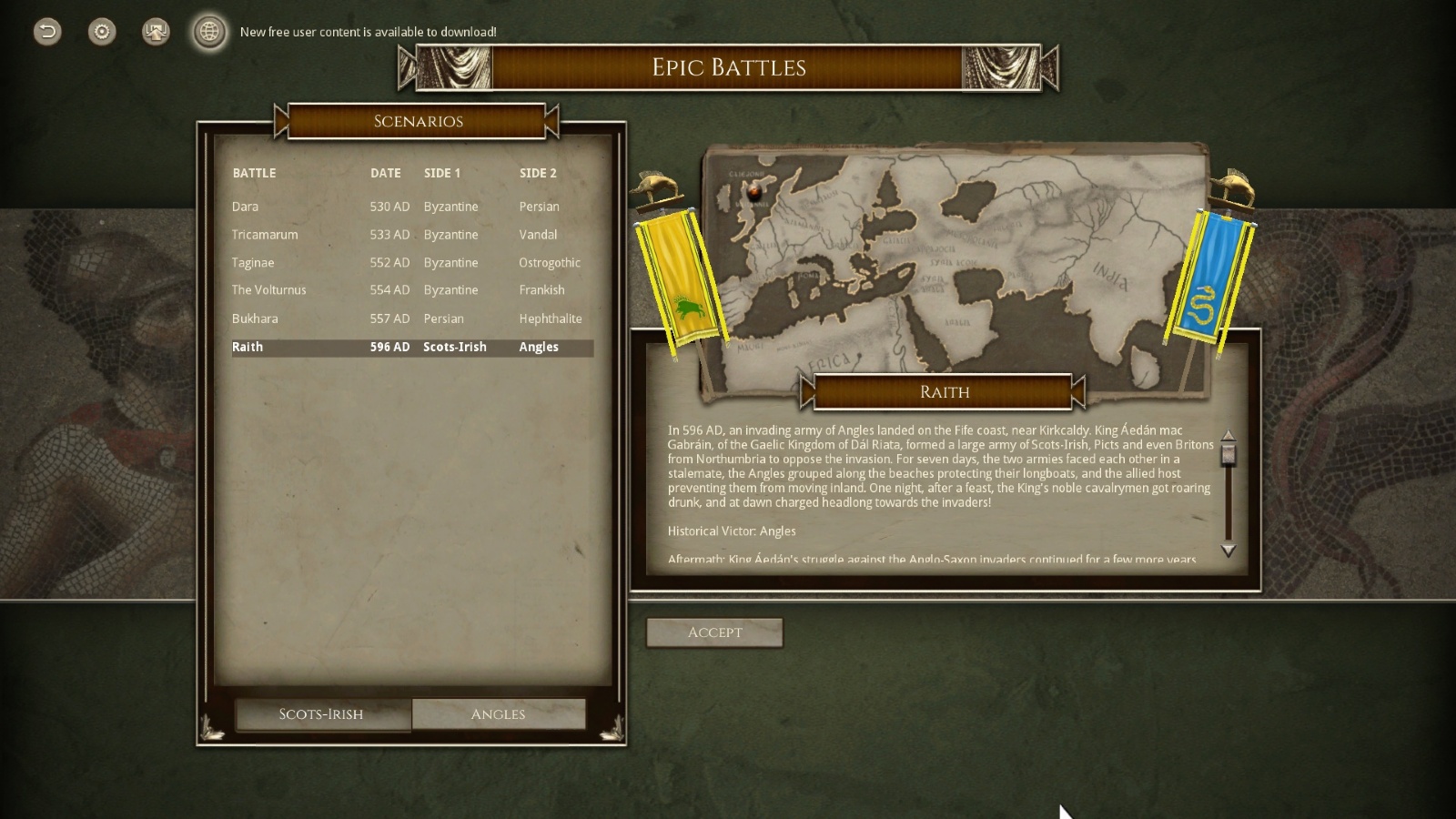 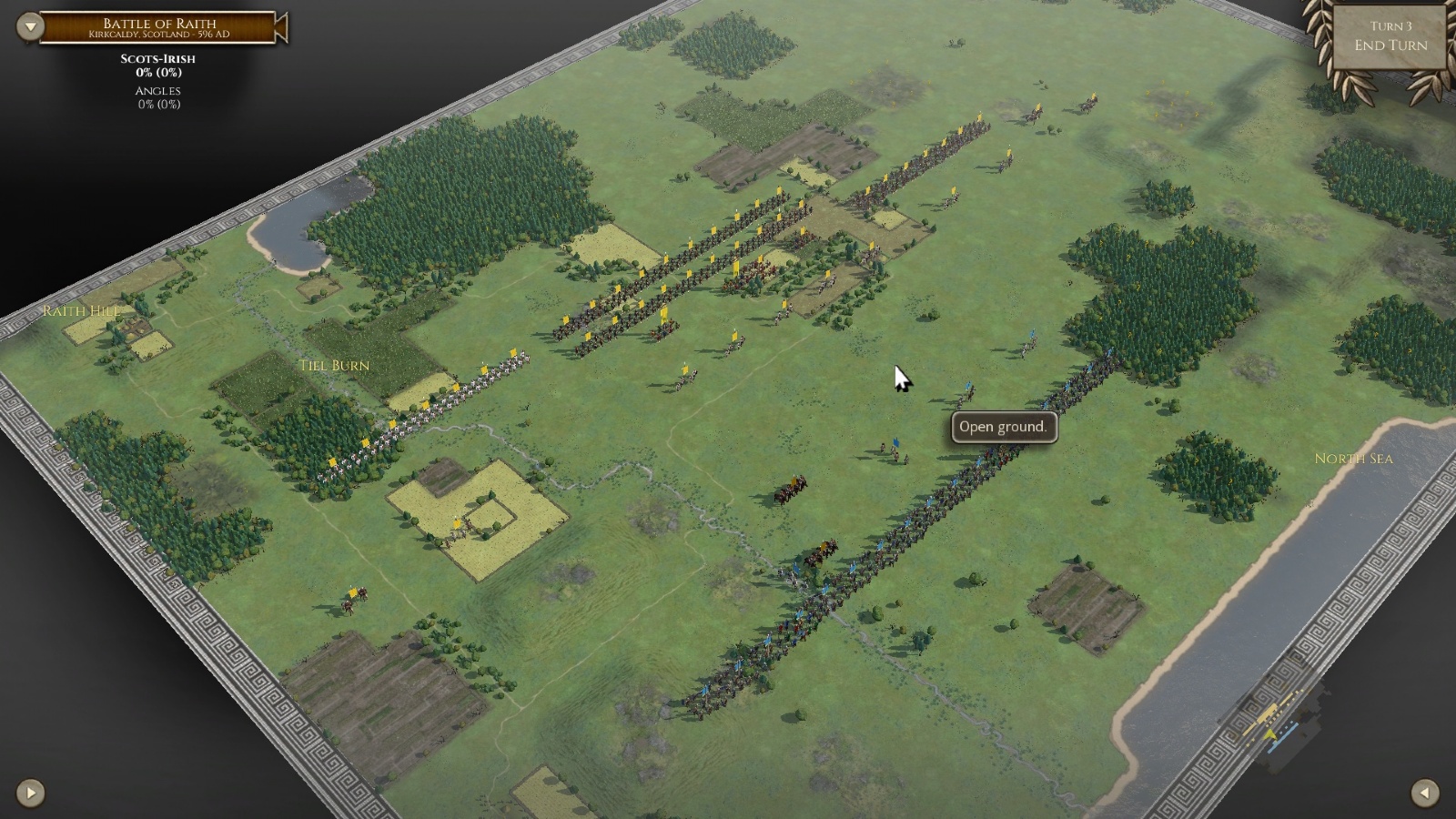 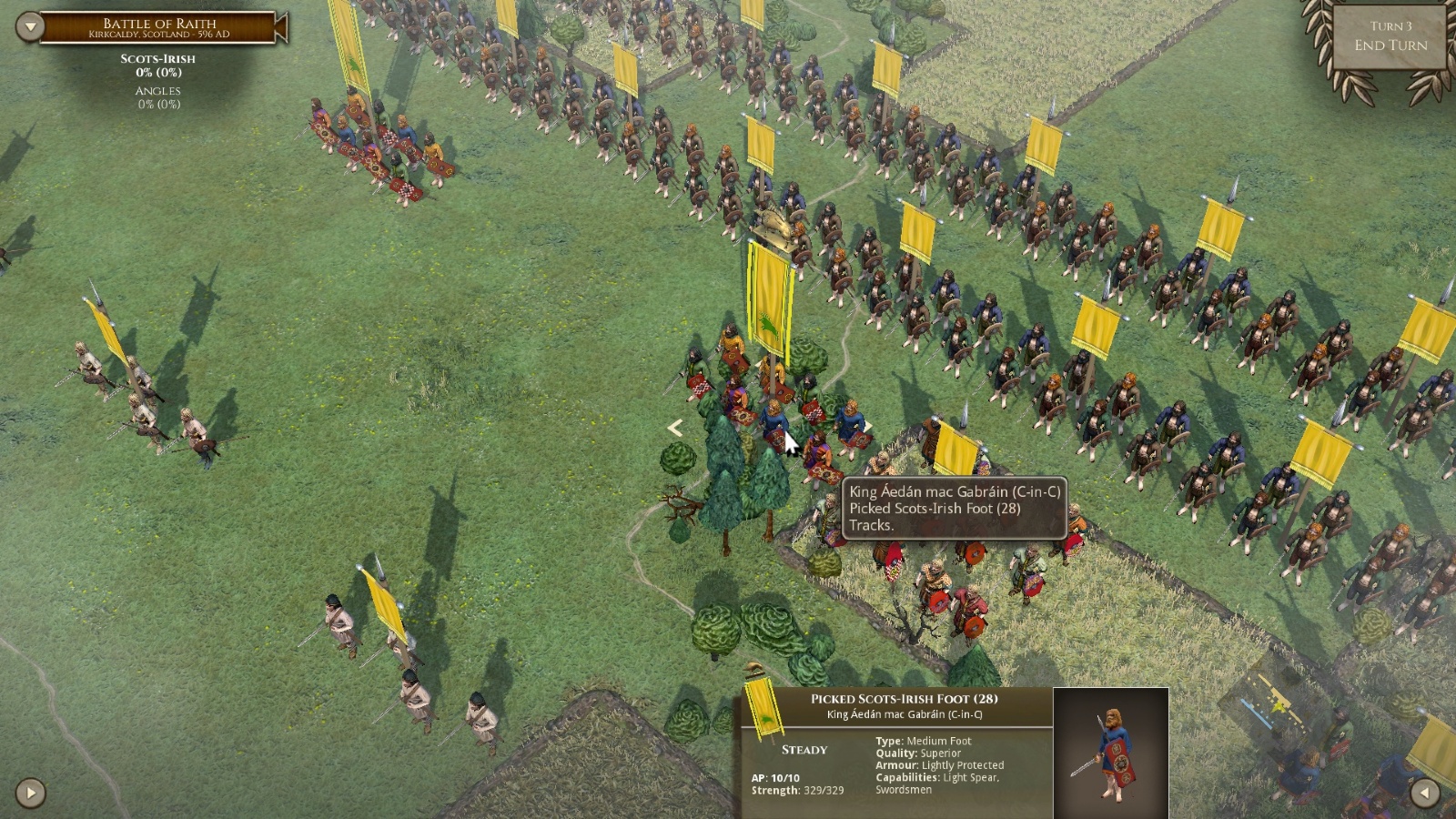 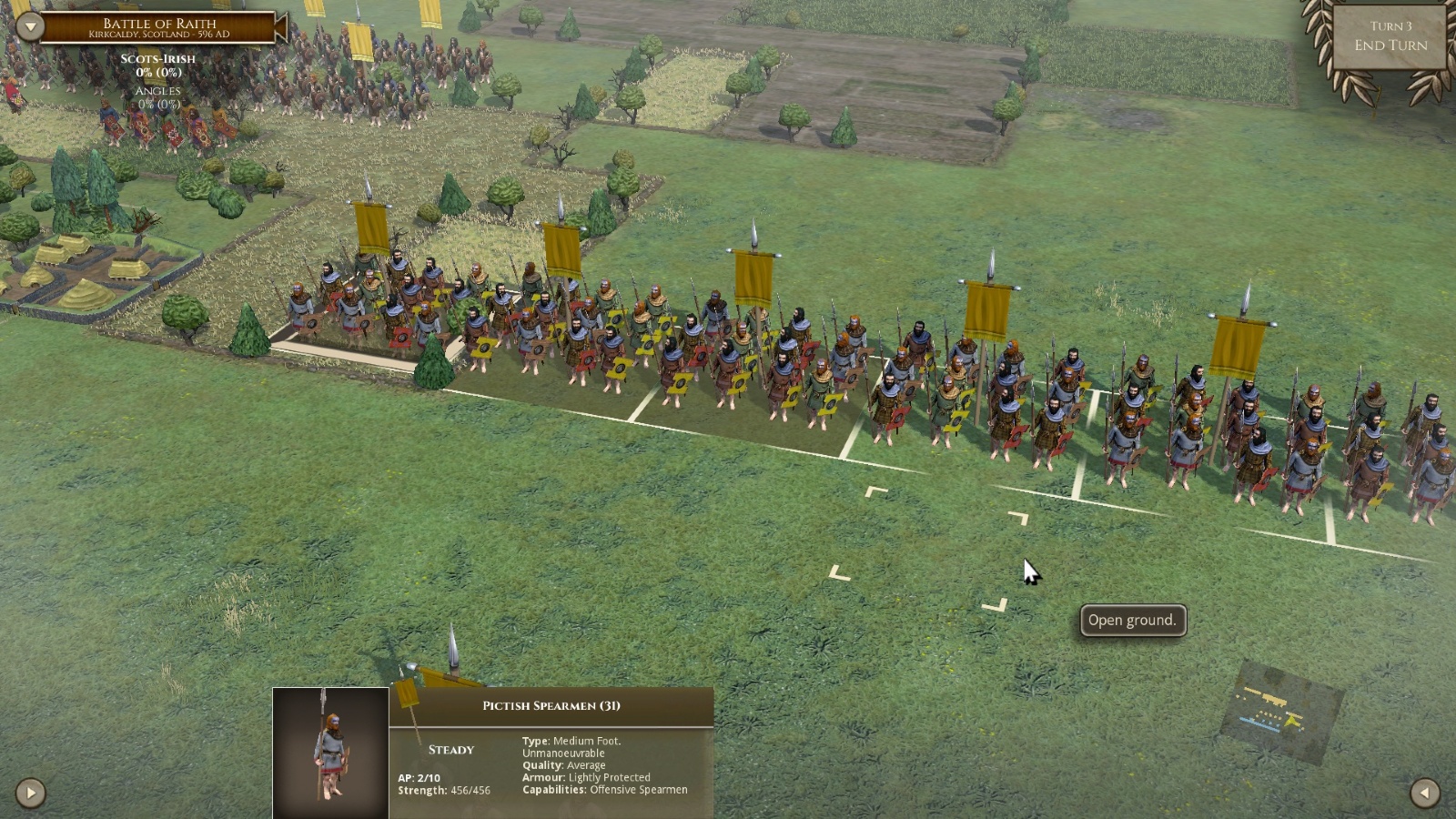 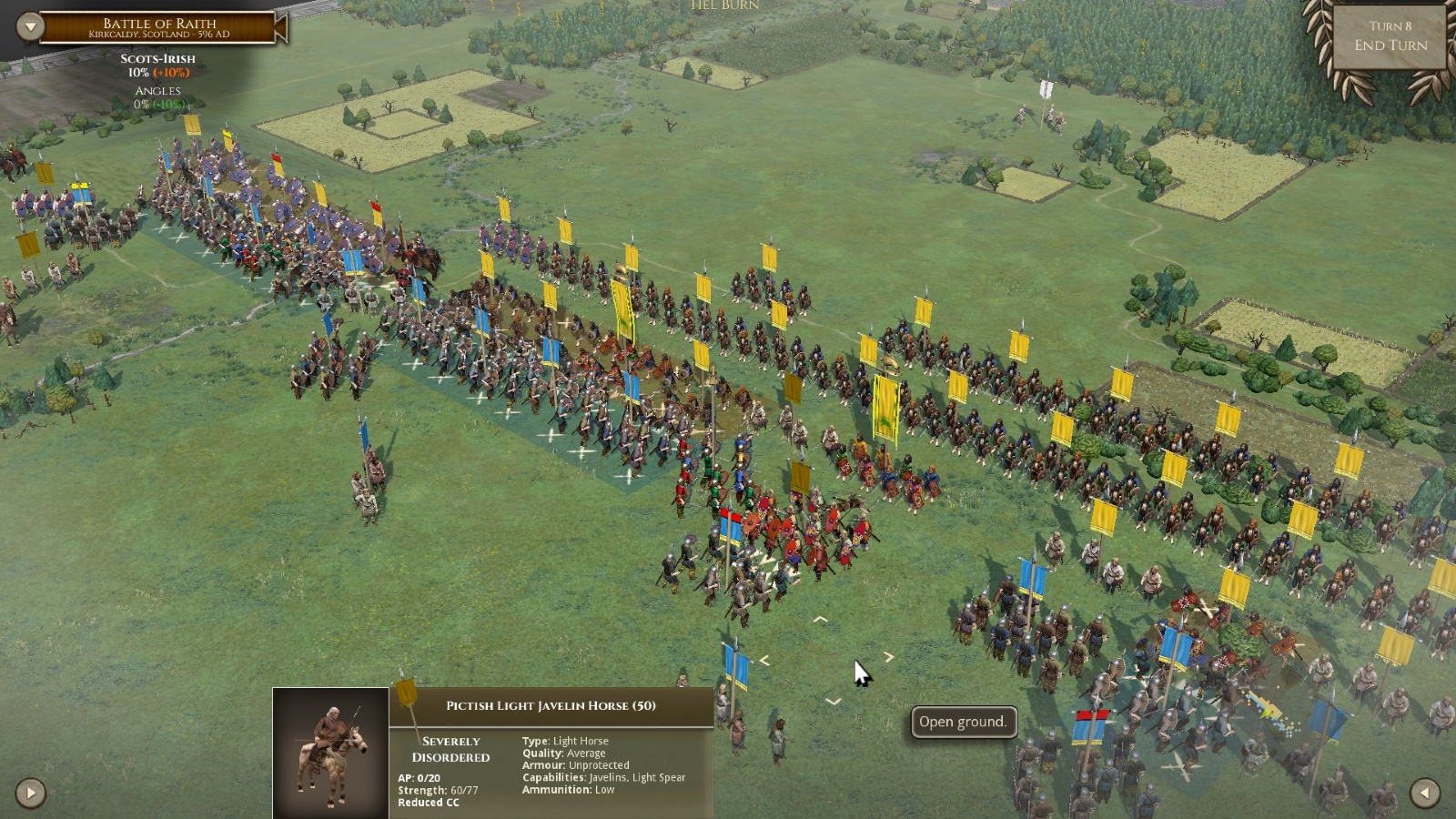 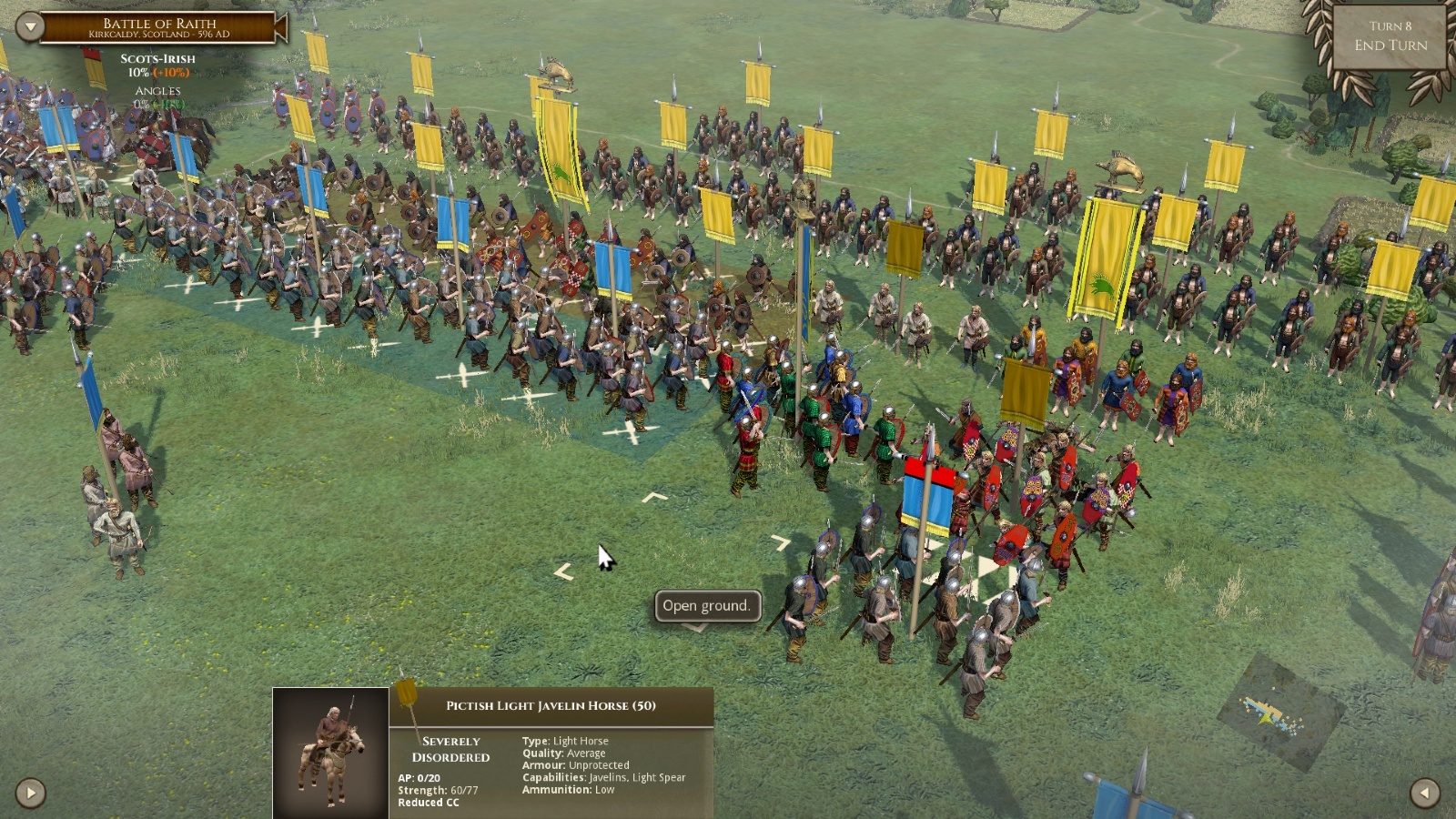 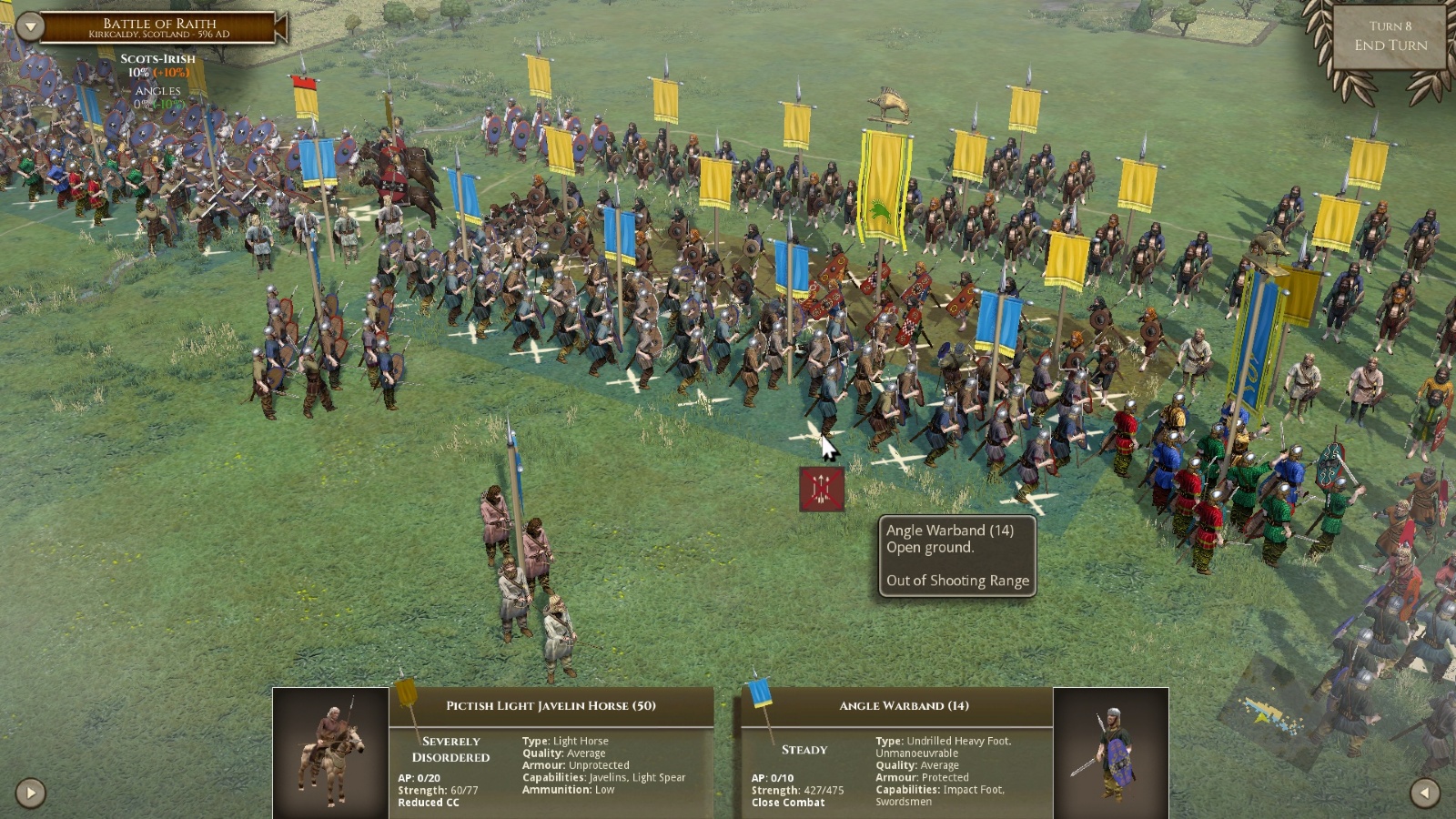 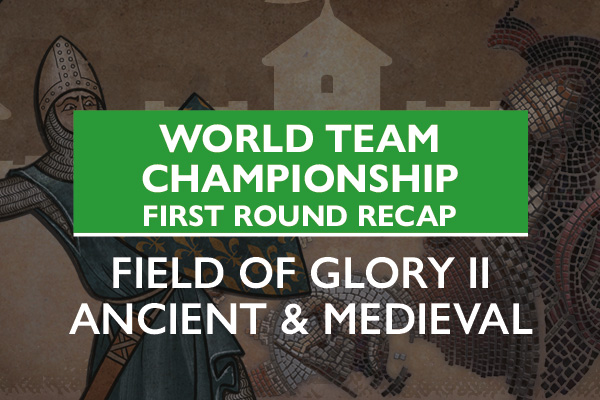 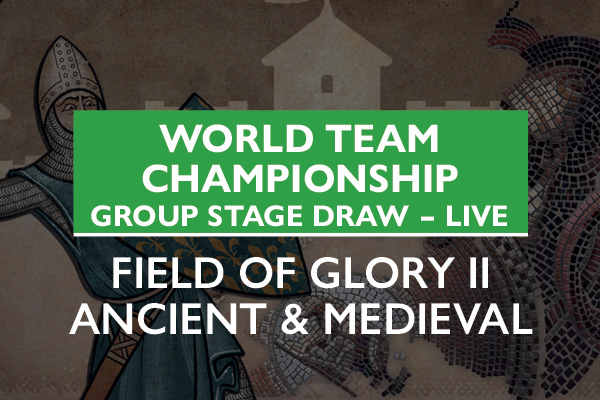 Sep. 06, 2021 - A dedicated live event in which the draw of the group stage will take place 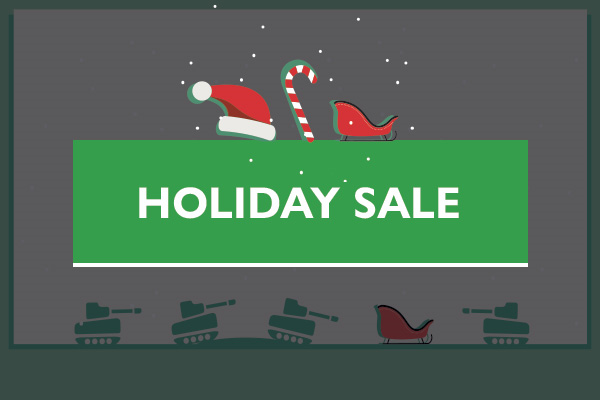 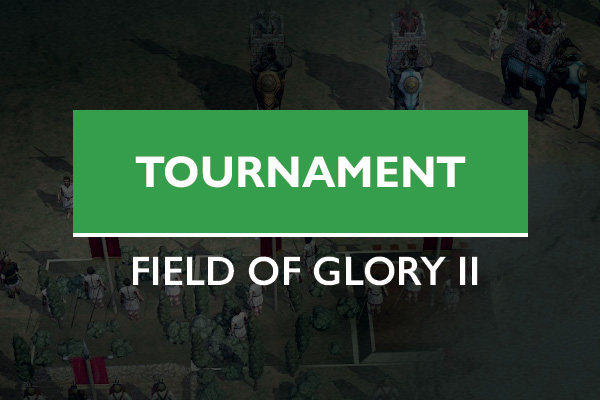 Oct. 19, 2020 - Ready for battle in Field of Glory II: Medieval? Why not sharpen your sword first and warm up your…

Expanded Field of Glory II Custom Battles module now includes all 166 army lists from Immortal Fire, Rise of Rome, Legions Triumphant and Age of Belisarius. (Purchase of the appropriate DLCs is necessary to access them all).

Expanded Field of Glory II Sandbox Campaigns module now includes all 166 army lists from Immortal Fire, Rise of Rome, Legions Triumphant and Age of Belisarius. (Purchase of the appropriate DLCs is necessary to access them all).

4 new historically-based campaigns (Belisarius, Clovis I of the Franks, King of Kings 2- Sassanid Persia, Rise of the Avars).

4 new historically-based campaigns (Belisarius, Clovis I of the Franks, King of Kings 2- Sassanid Persia, Rise of the Avars)