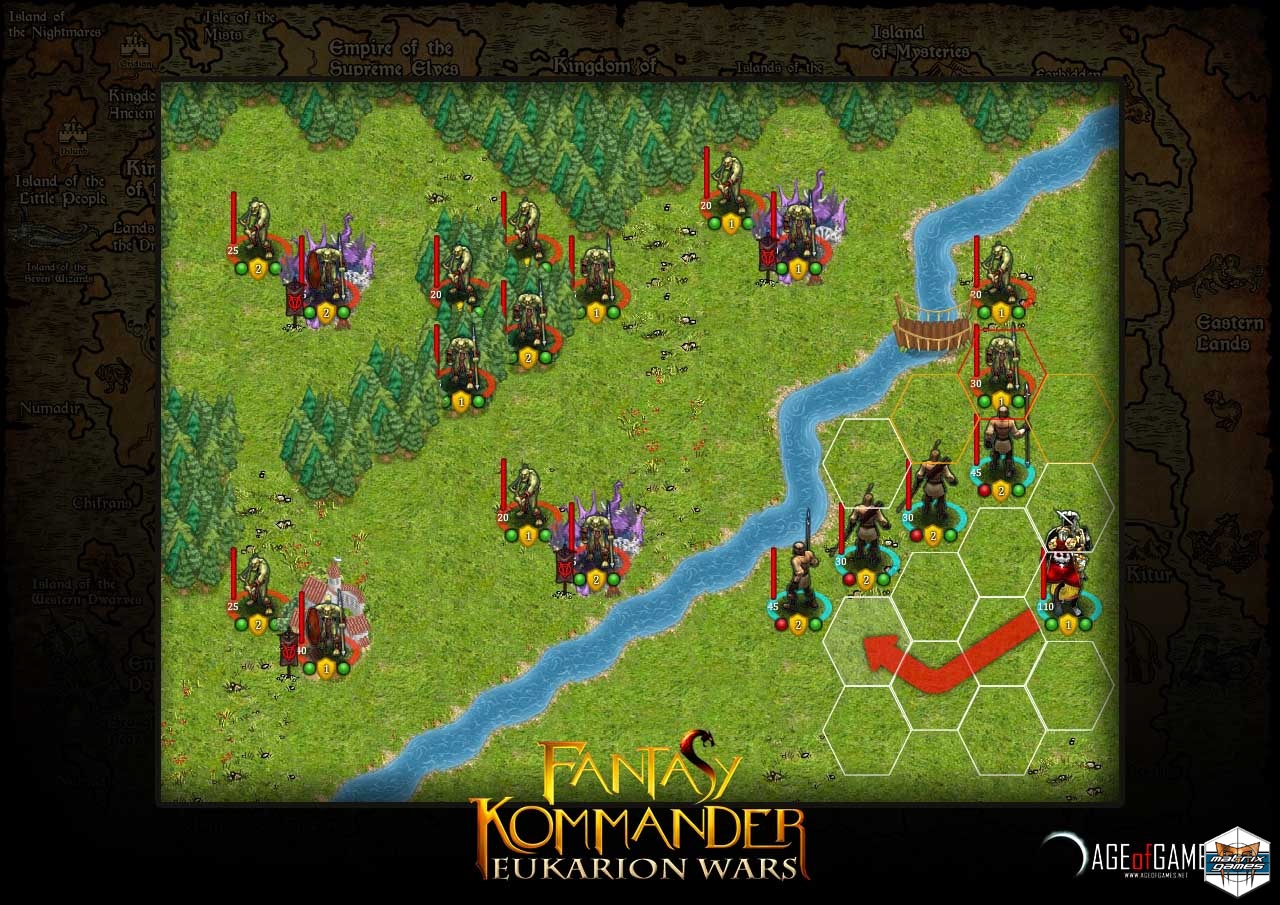 Fantasy Kommander-Eukarion Wars is a turn based wargame with a setting inspired by european fantasy and medieval tradition. The gameplay is based on a traditional hex map, with a wide variety of terrains and units available. 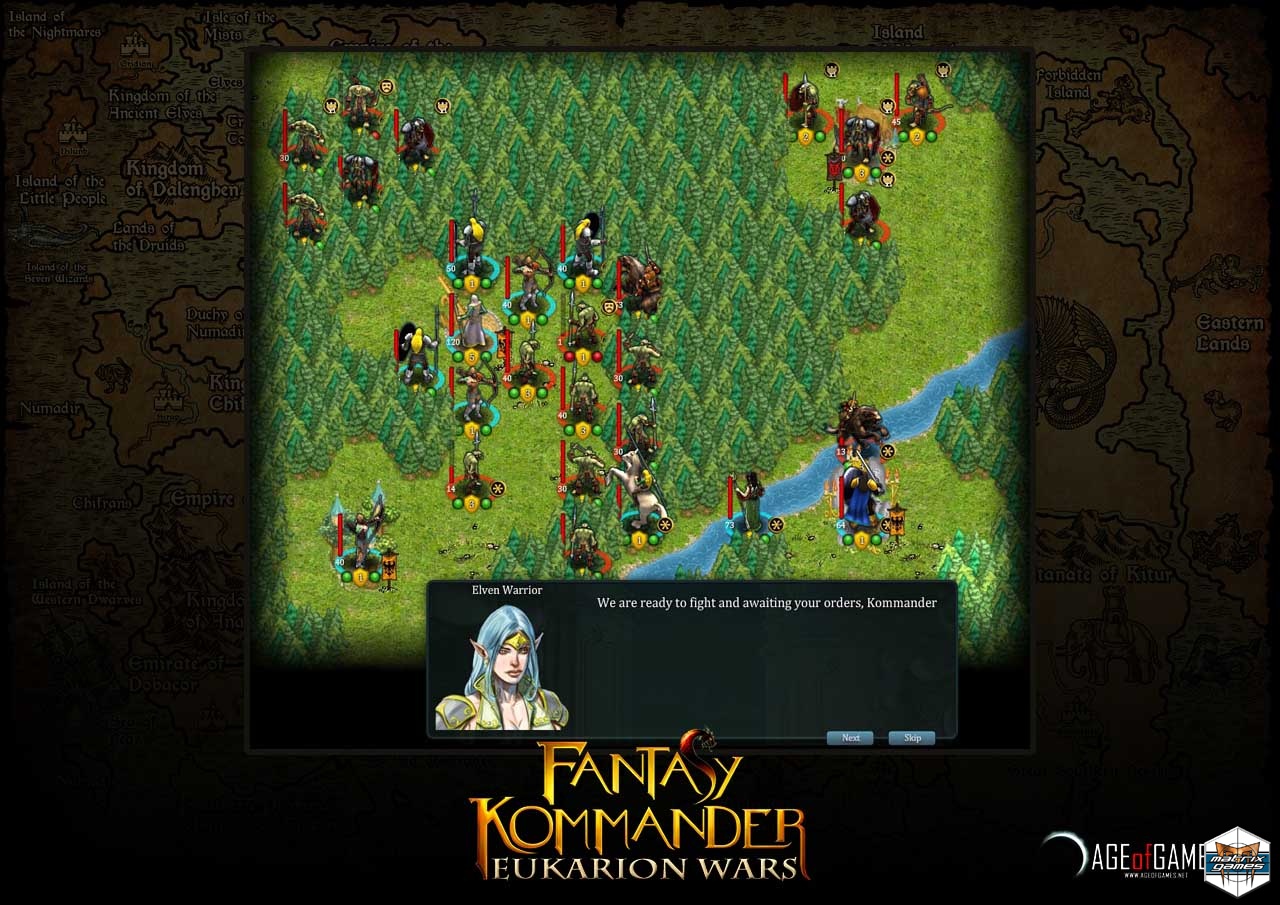 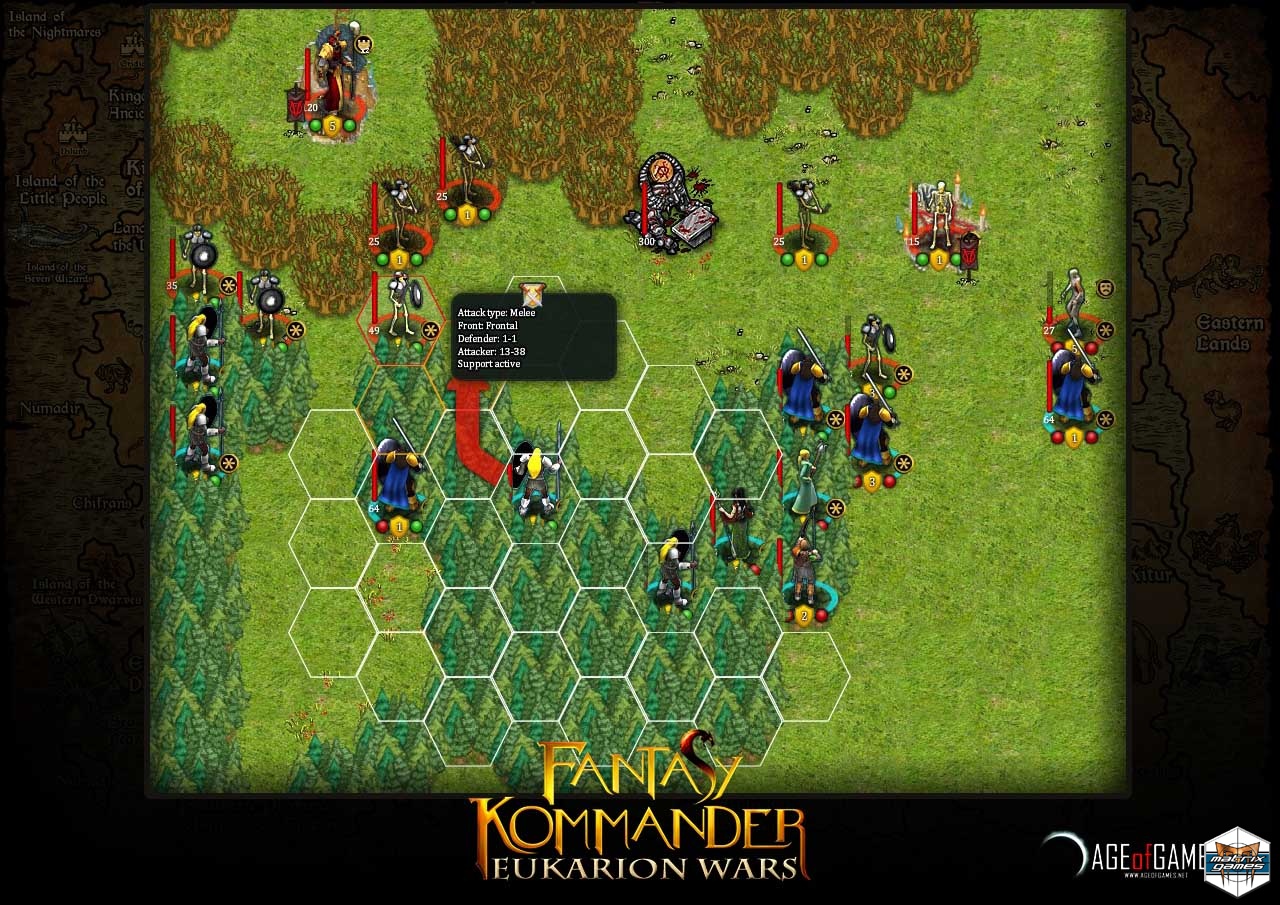 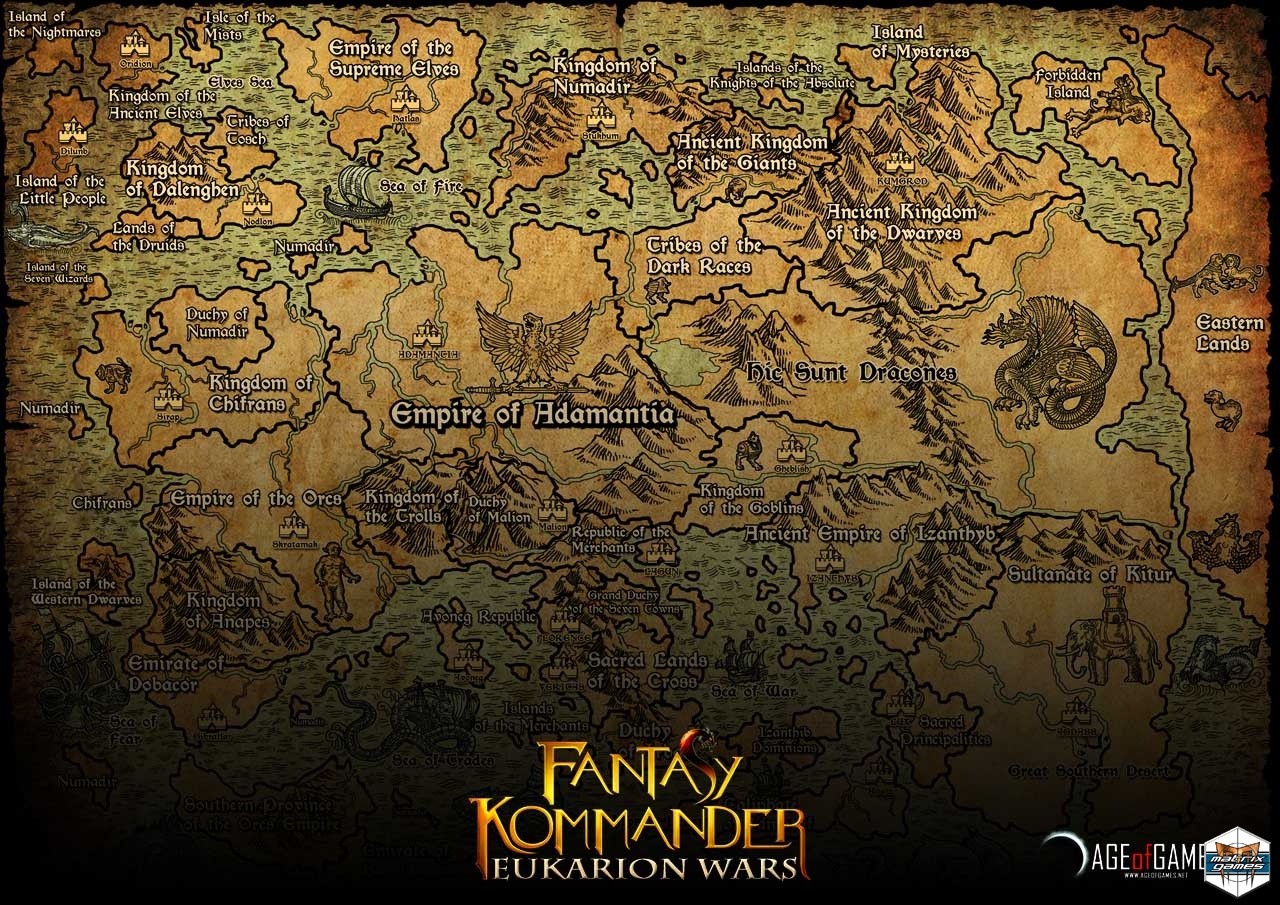 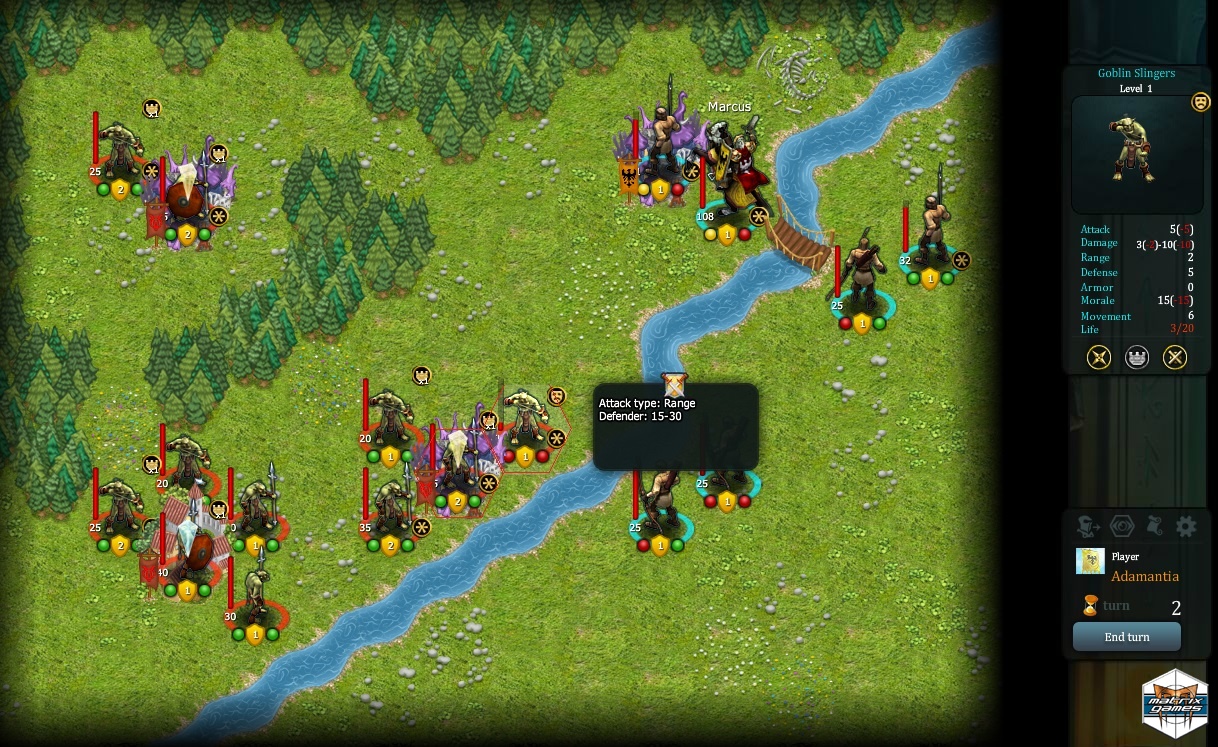 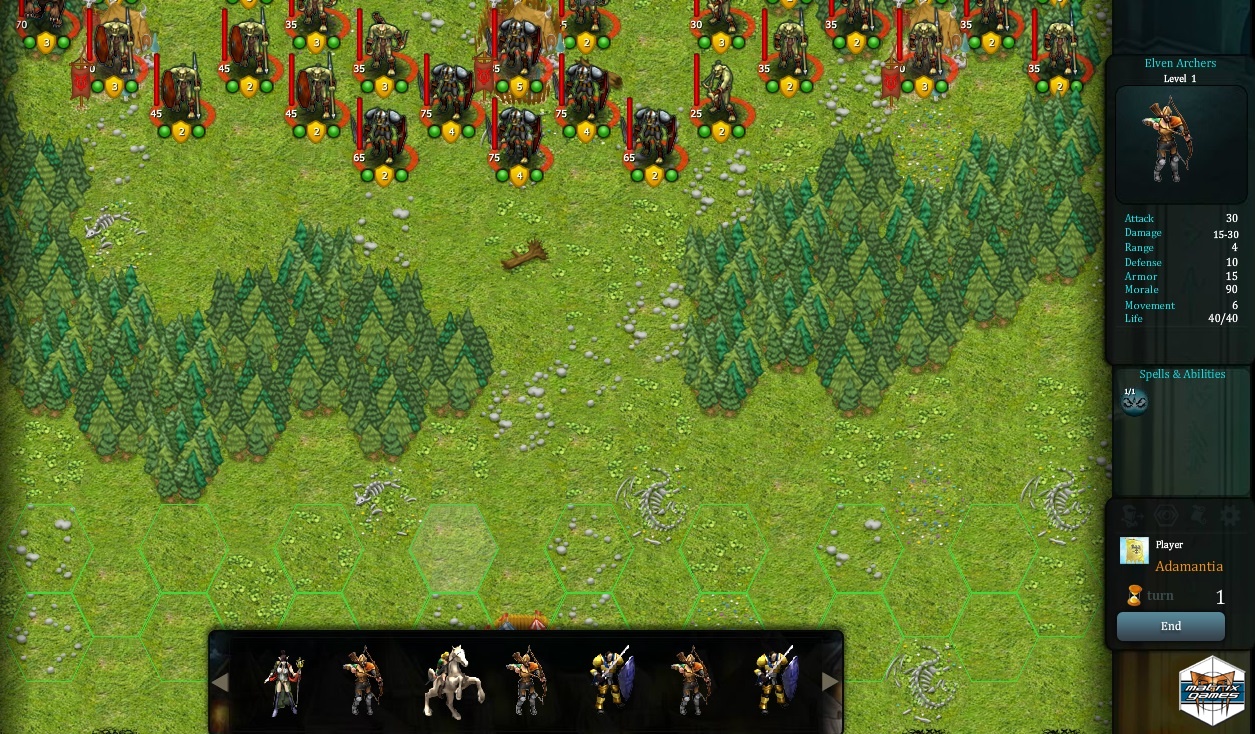 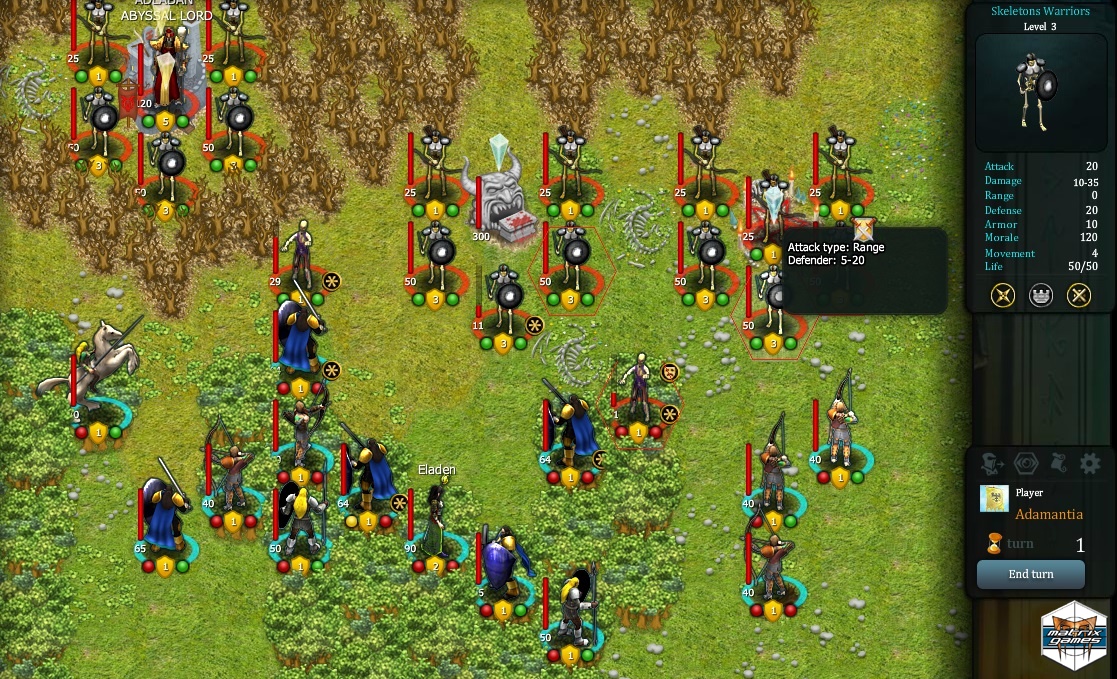 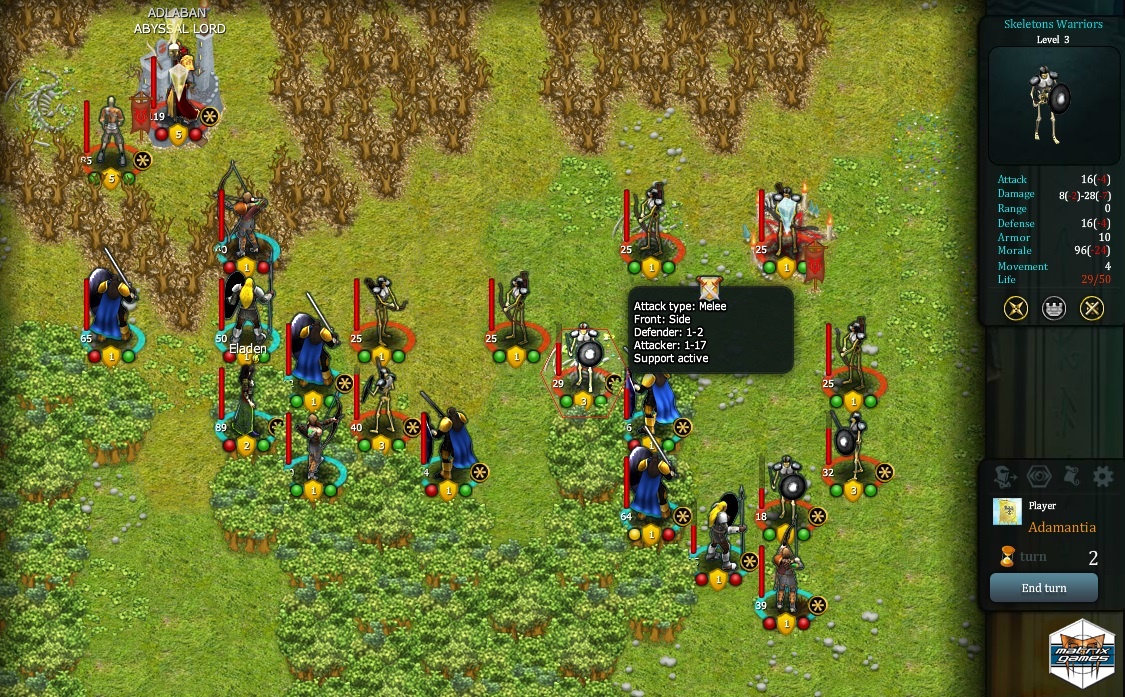 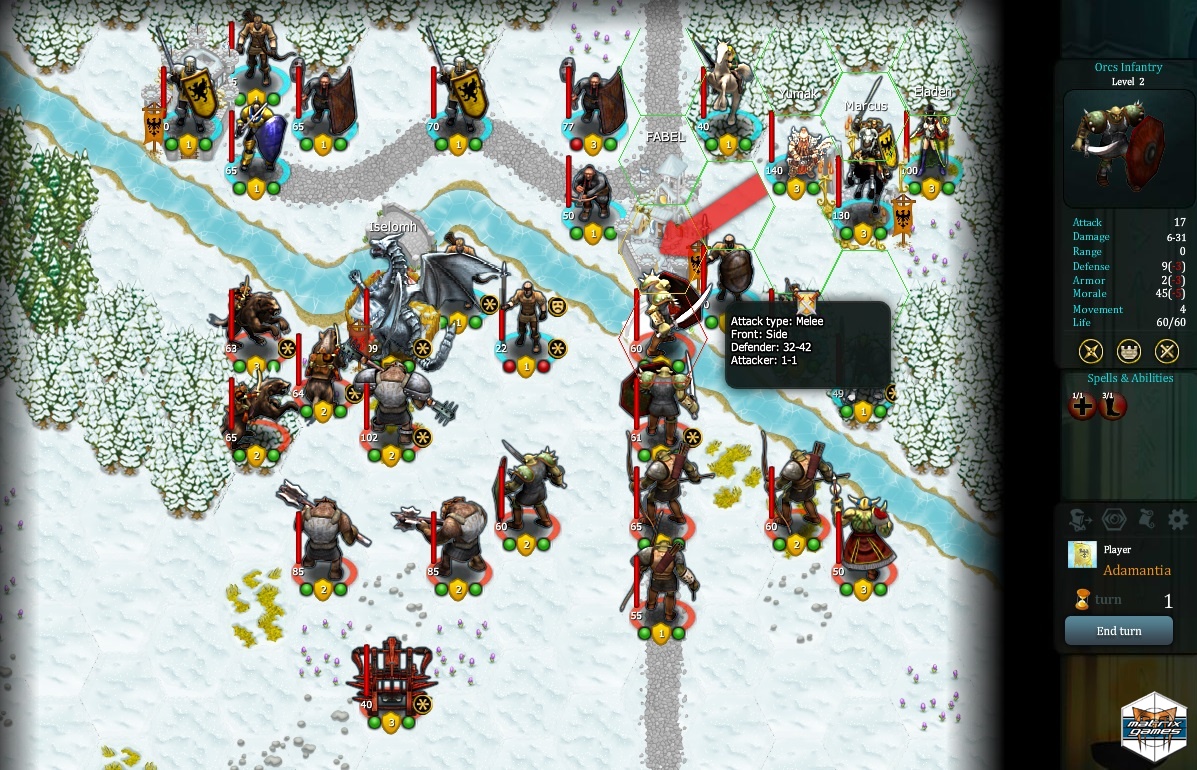 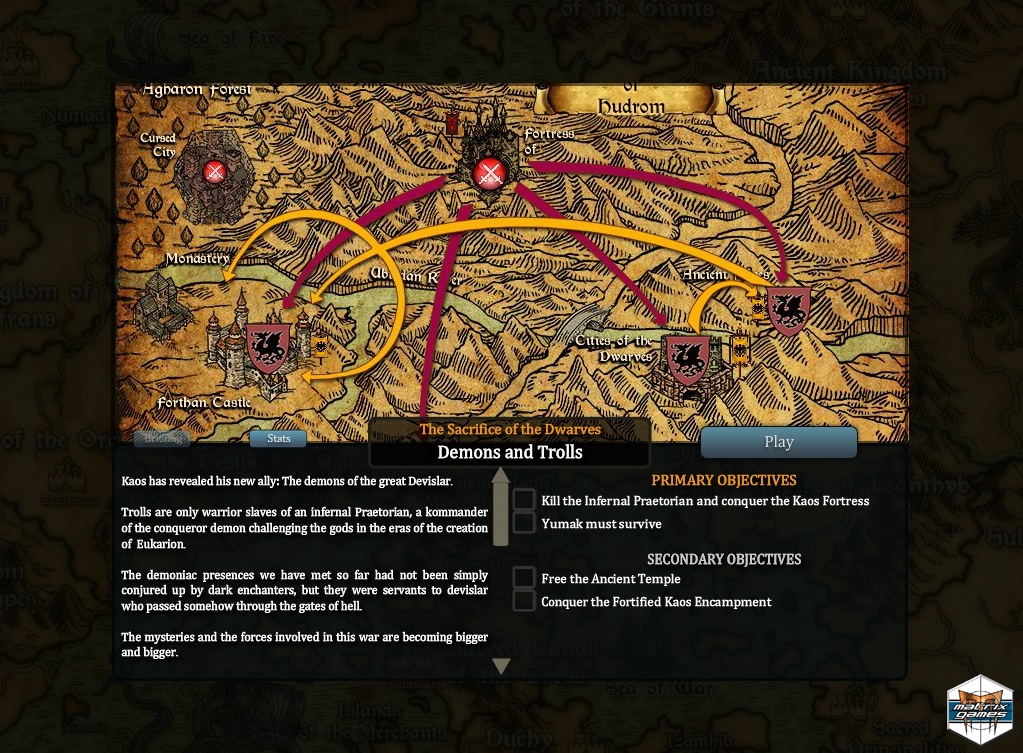 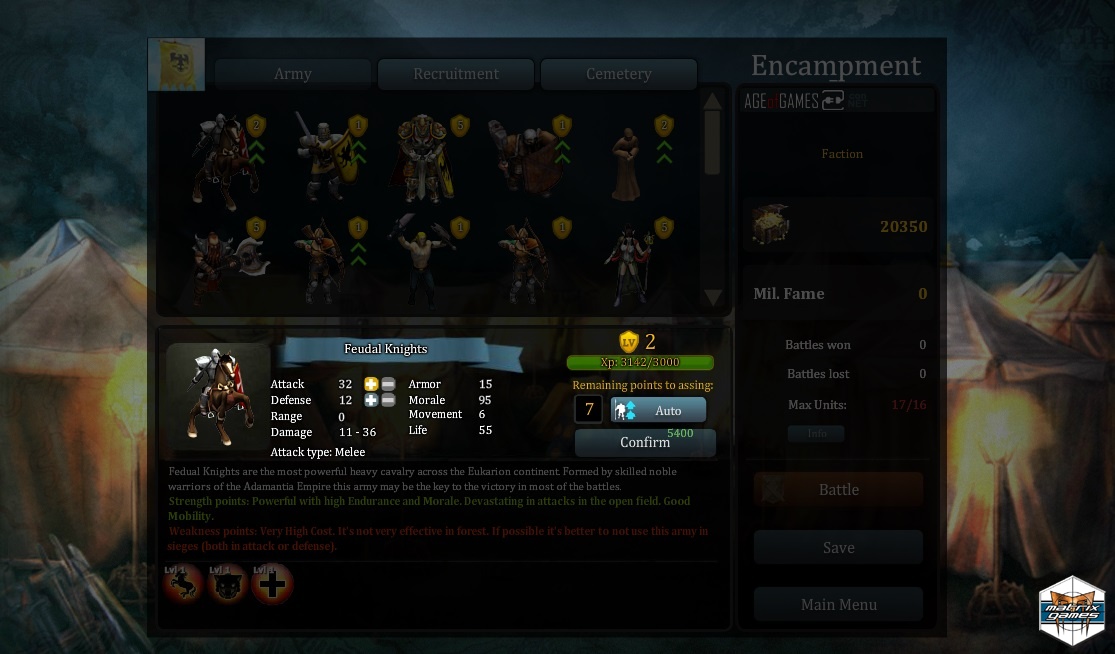 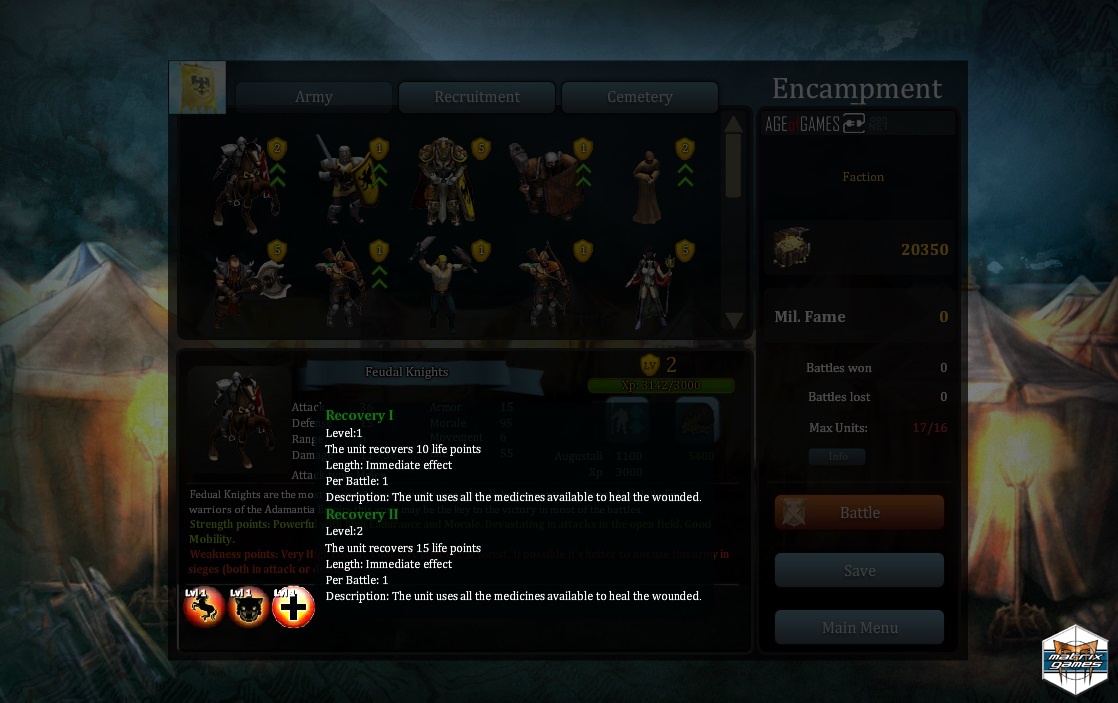 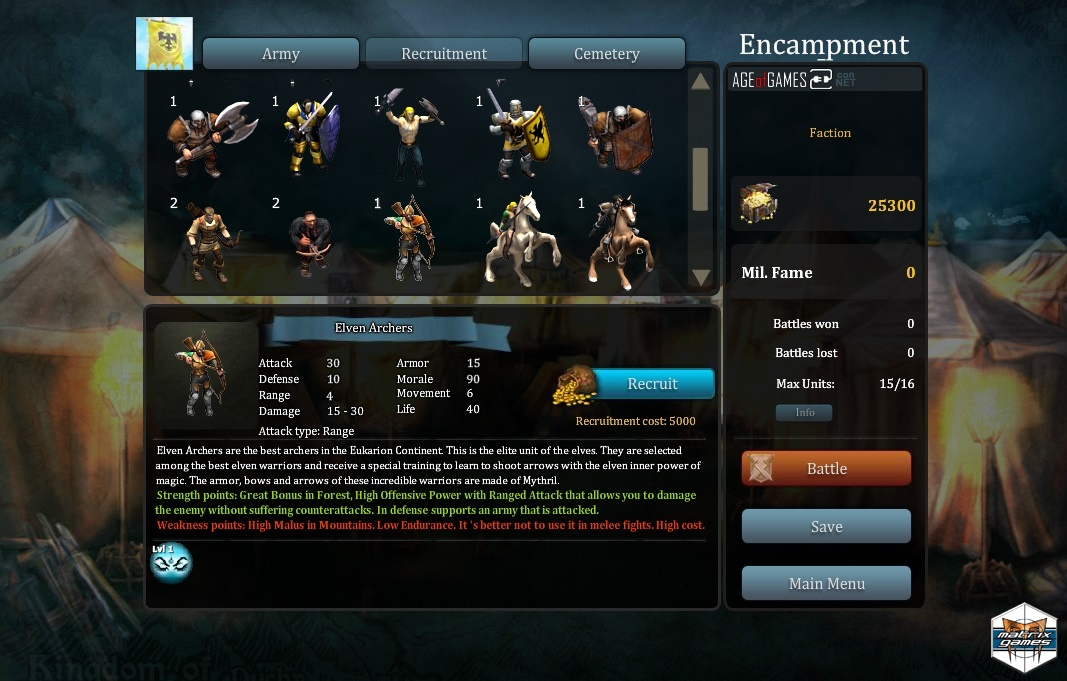 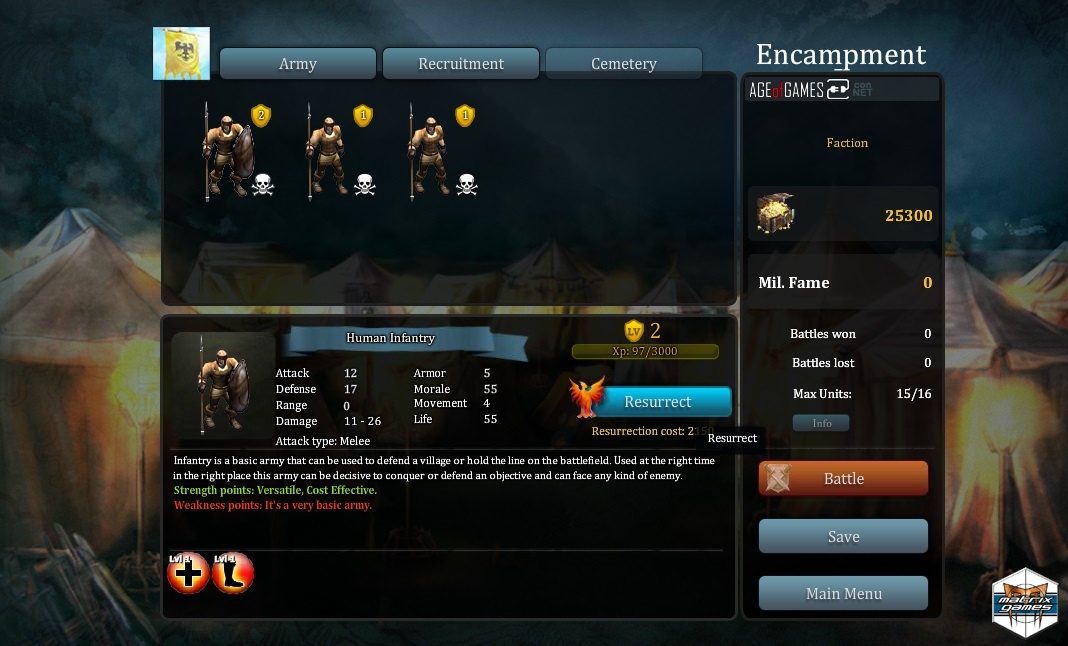 Nov. 21, 2013 - &nbsp; We have just published an After Action Report from fantasy Kommander: Eukarion…

Fantasy Kommander-Eukarion Wars is a turn based wargame with a setting inspired by european fantasy and medieval tradition. The gameplay is based on a traditional hex map, with a wide variety of terrains and units available. The Battle System is very detailed and is based on several Combat Tables, which include, among others: the strength ratio between the Attacker and Defender, the state of health and morale of the units, tactical maneuvers.

Fantasy Kommander-Eukarion Wars is an operational-level game: units approximate squads, with most of them consisting of about hundred soldiers, though some (e.g. heroes, dragons) represent single entities. Every unit is like a rpg character with its own characteristics and special abilities that you can increase as soon as it reaches a higher XP level.

The plot develops during the single player campaigns, on and off the battlefields. There are 4 campaigns available, all connected by a common plot. Three of them take place in the great Empire of Adamantia, invaded by the forces of Kaos, and one in mysterious and unknown lands.

Players will play a Kommander at the beginning of their military careers, thrown into a titanic battle that is devastating the entire continent of Eukarion. Successive events, dialogues, and plot twists are carried on through the messages that Emperor Karl and the Great Council of Mages send  to the young general who will have to find out, fighting hard battles, the final objective of the Abyss.

Players won't be alone in facing this incredible war adventure. Three great Heroes of Humans, Elves, and Dwarves, will follow and assist them in their trials, challenges, victories and defeats.

A complex and detailed Battle System that considers the strength ratio between the Attacker and Defender, the state of health and morale of the units, the terrain and many other tactical factors

Over 70 different Units to enroll, upgrade and unleash in Battle