The remarkable sequence of events that inexorably led to the 'Great War' is written in our history books and pictured in our movies. Now a new turn-based strategy game captures this time of war with unprecedented realism, playability and accuracy: Commander - The Great War! 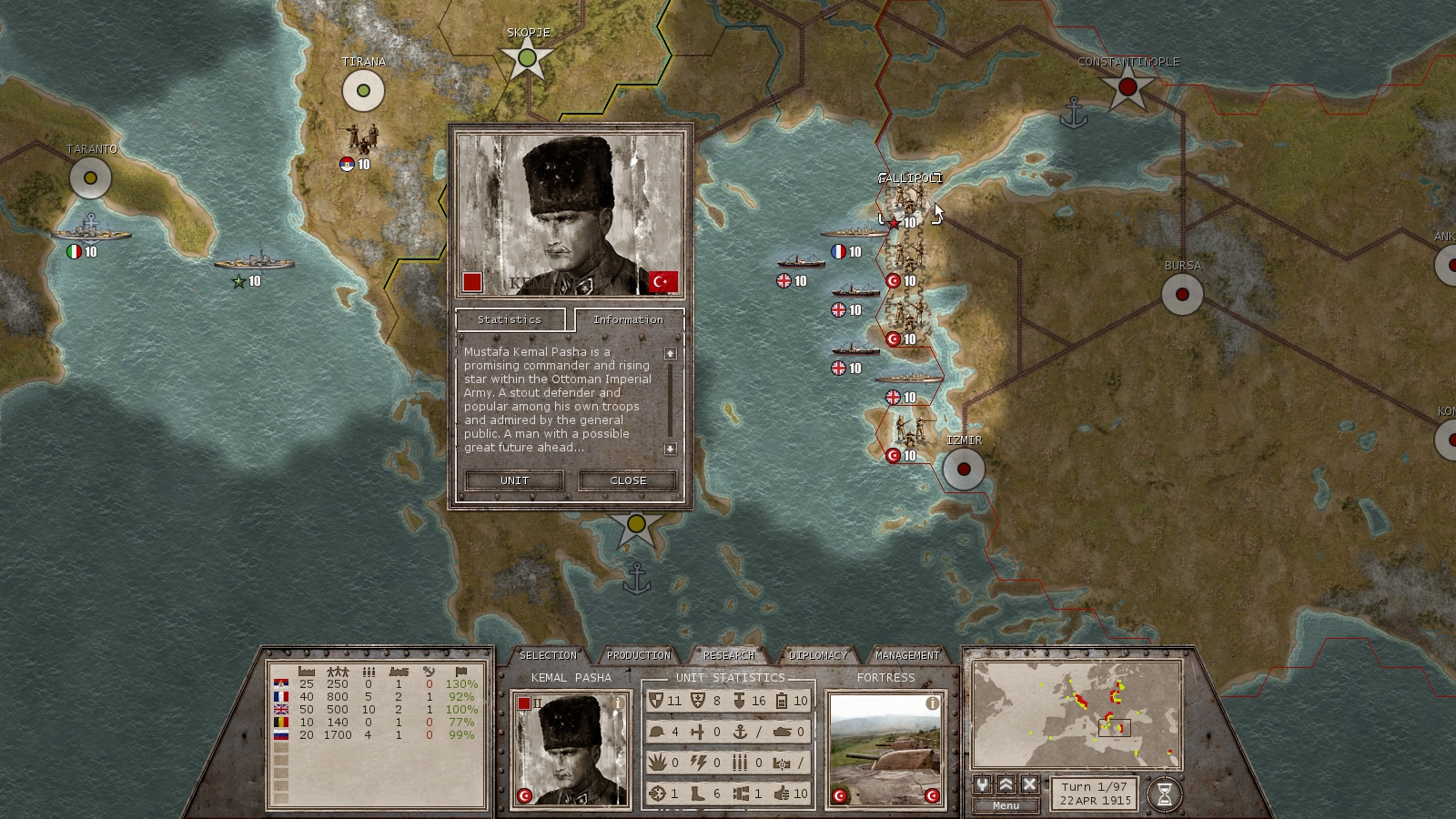 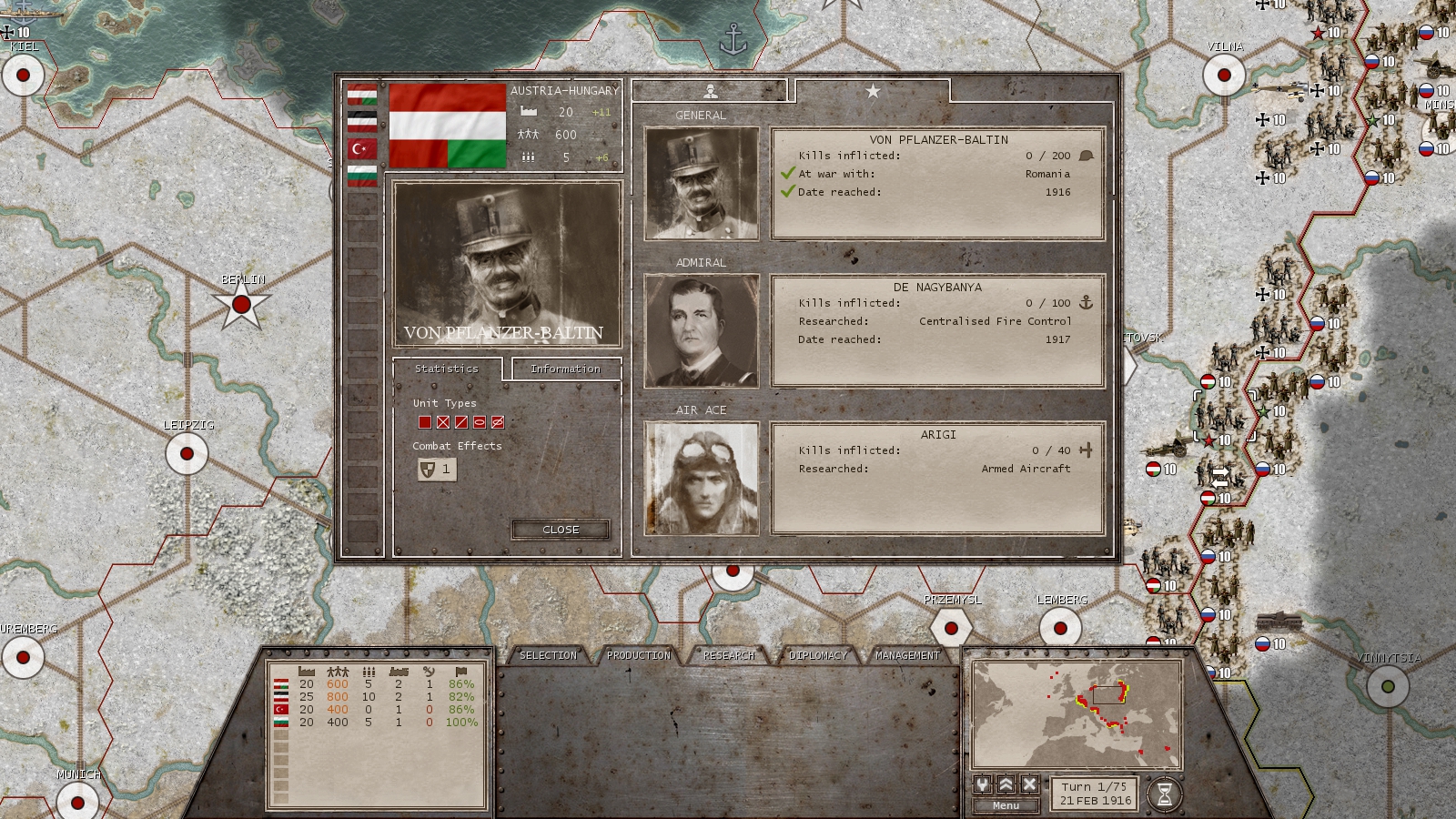 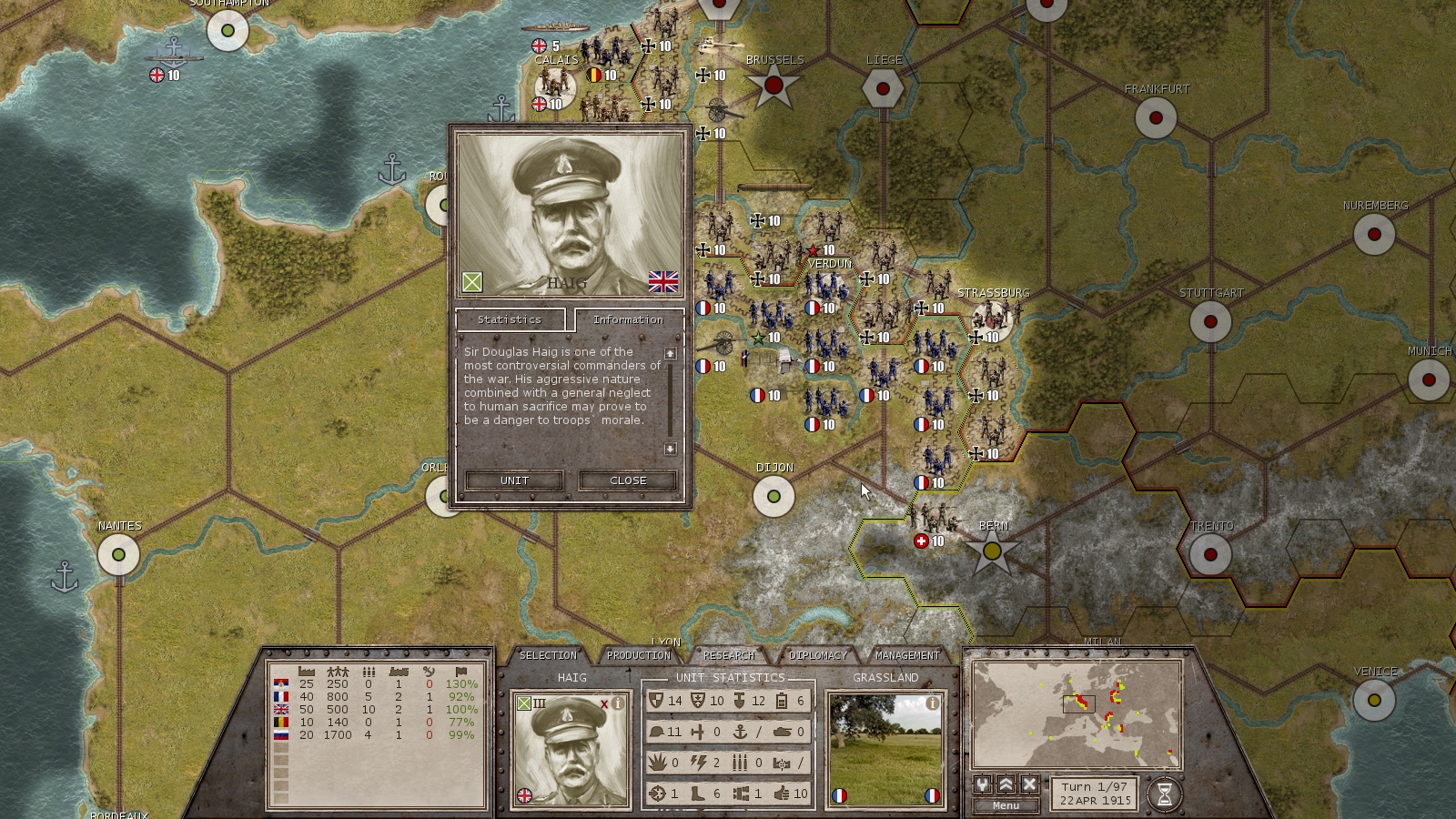 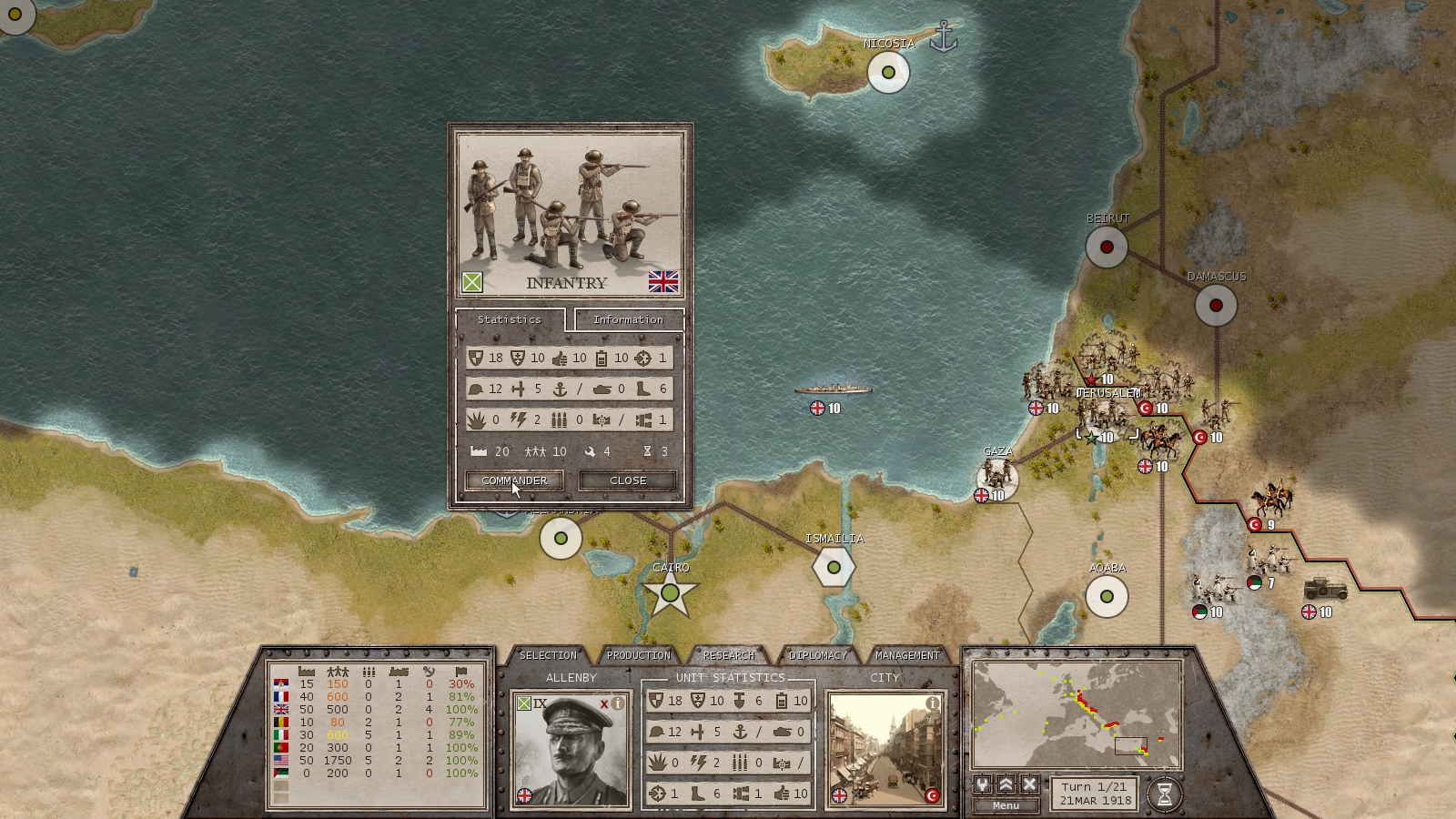 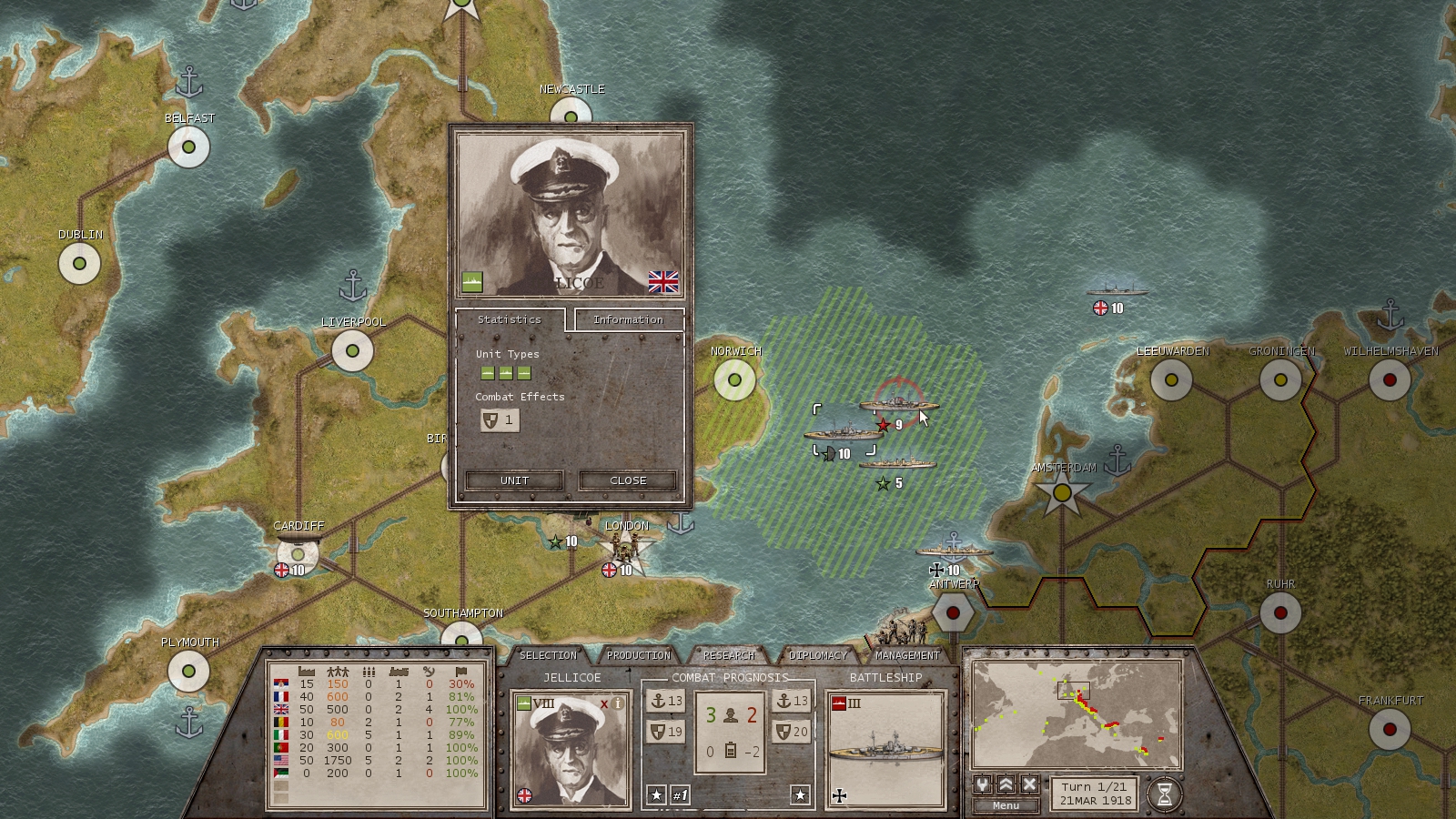 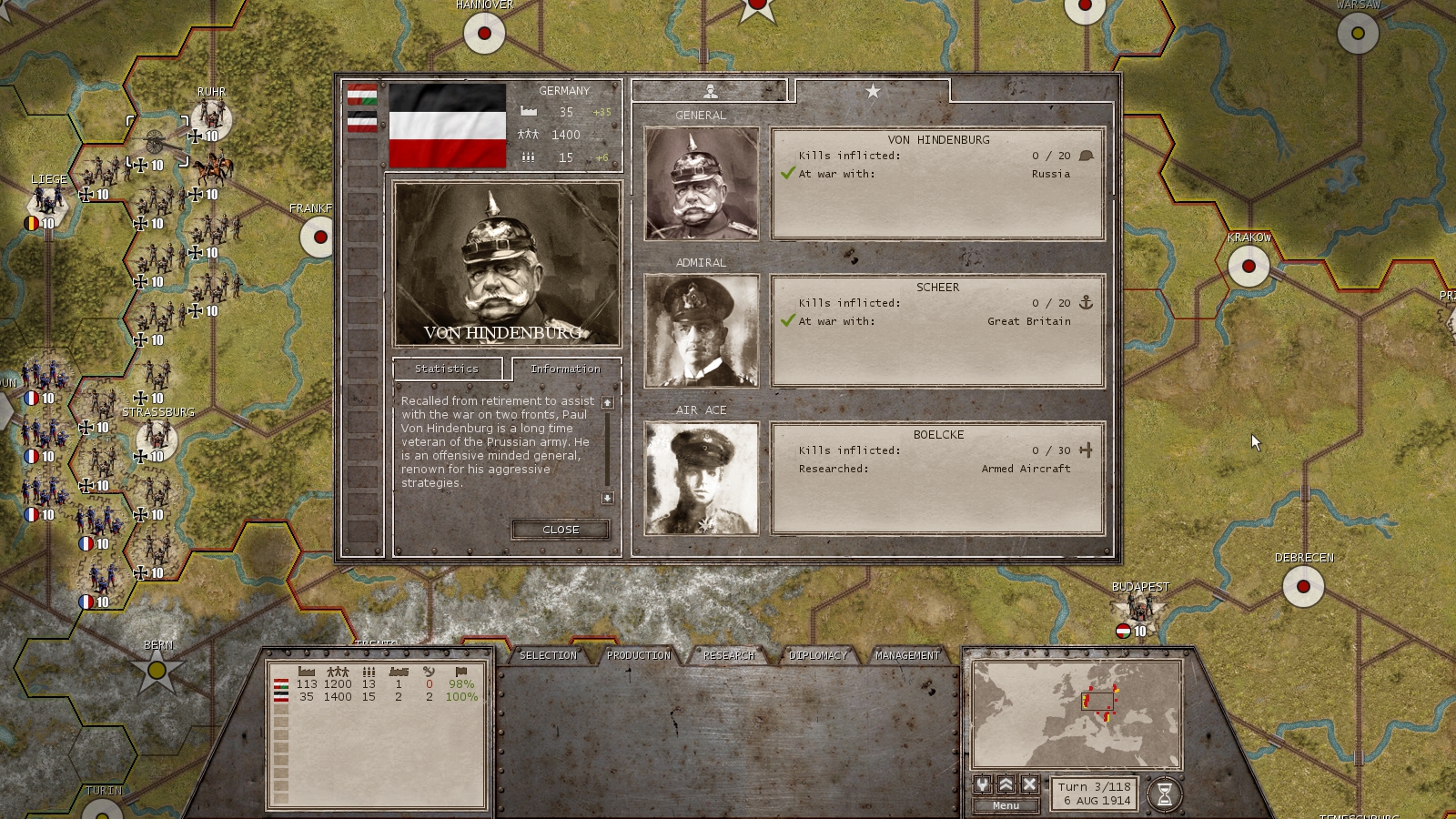 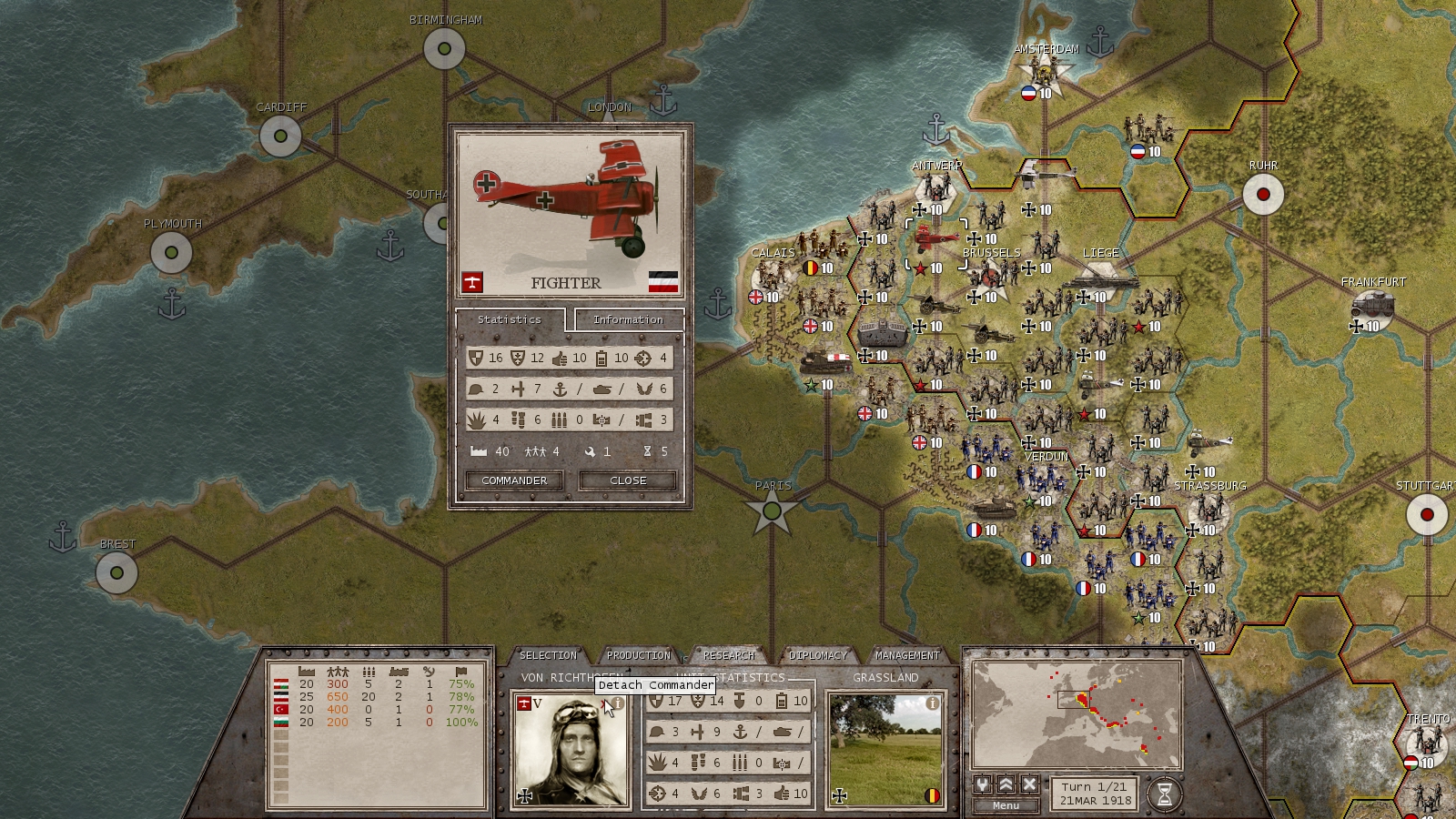 Commander: The Great War is on sale on iTunes!

Another update for Commander: The Great War!

More Games are Coming to Steam!

Jul. 22, 2014 - Starting the end of this week, we will be releasing another batch of games on Steam. Commander:…

Take command and secure victory in the war to end all wars! Commander - The Great War is a turn-based strategy game developed by The Lordz Games Studio, an important release in the popular Commander series. The game brings the thrill, excitement and challenging decision-making of the difficult times when a sequence of events inexorably led to World War I.

At the heart of the conflict, when men fought for every inch of land, only visionary leaders could make the choices that would lead their troops to victory. The remarkable sequence of events that inexorably led to the 'Great War' is written in our history books and pictured in our movies. Commander - The Great War captures this time of war with unprecedented realism, playability and accuracy. Gamers can enjoy a huge hex based campaign map that stretches from the USA in the west, Africa and Arabia to the south, Scandinavia to the north and the Urals to the east on a new engine that is more efficient and fully supports widescreen resolutions.

Commander – The Great War features a Grand Campaign covering the whole war from the invasion of Belgium on August 5, 1914 to the Armistice on the 11th of November 1918 in addition to 16 different unit types including Infantry, Cavalry, Armoured Cars and Tanks, Artillery, Railroad Guns and Armoured Trains and more!

Invest in research and technology to improve your units. Aircraft evolve from fragile tools of aerial observation to deadly ground and air attack planes. Artillery barrages become ever more accurate and powerful. Or focus on Armour technology and unleash a dreadful new weapon on the battlefield: the Tank.

For generals looking to test their mettle against other players, Slitherine’s revolutionary play by e-mail system will also bring a whole new level of excitement in Multiplayer battles while simultaneously offering near limitless replayability!

A huge hex-based campaign map that stretches from the USA in the west, Africa and Arabia to the south, Scandinavia to the north and the Urals to the east

5 Grand Campaigns, each starting in a different year of the war, at the start of a historical offensive: 1914 The Great War, 1915 Ypres Artois, 1916 The Battle of Verdun, 1917 The Nivelle Offensive and 1918 The Kaiserschlacht

18 different unit types including Infantry, Cavalry, Armoured Cars and Tanks, Artillery, Railroad Guns and Armoured Trains, Cruisers, Submarines and Battleships, Fighters, Bombers and Airships. Each has its own strengths and weaknesses, based on their historical performance in the various theatres throughout the war

Attach historical Commanders to your units. Each has their own specific strengths, so decide wisely which Commander is most suited to which front.

Three types of Commanders available (Generals for ground units, Admirals at sea and flying Aces to strengthen your air units)

An all new engine, supporting any display resolution from 1024600 upwards and includes full wide screen support 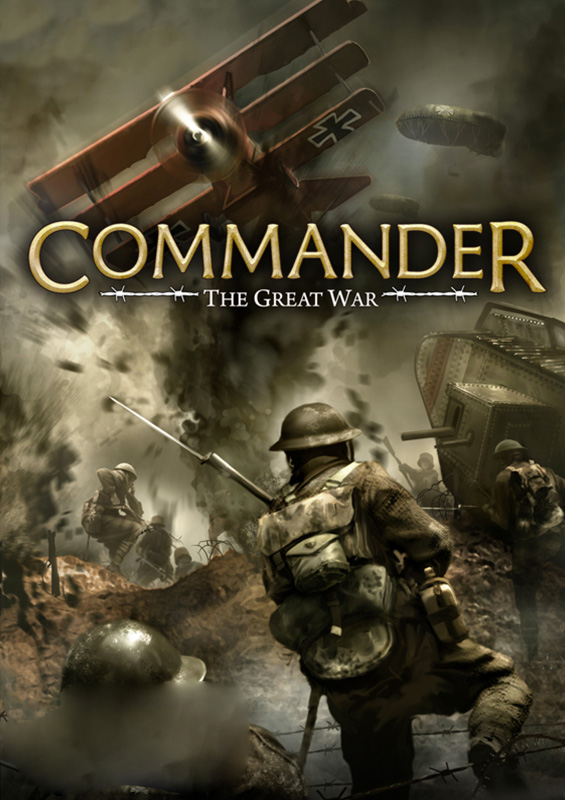