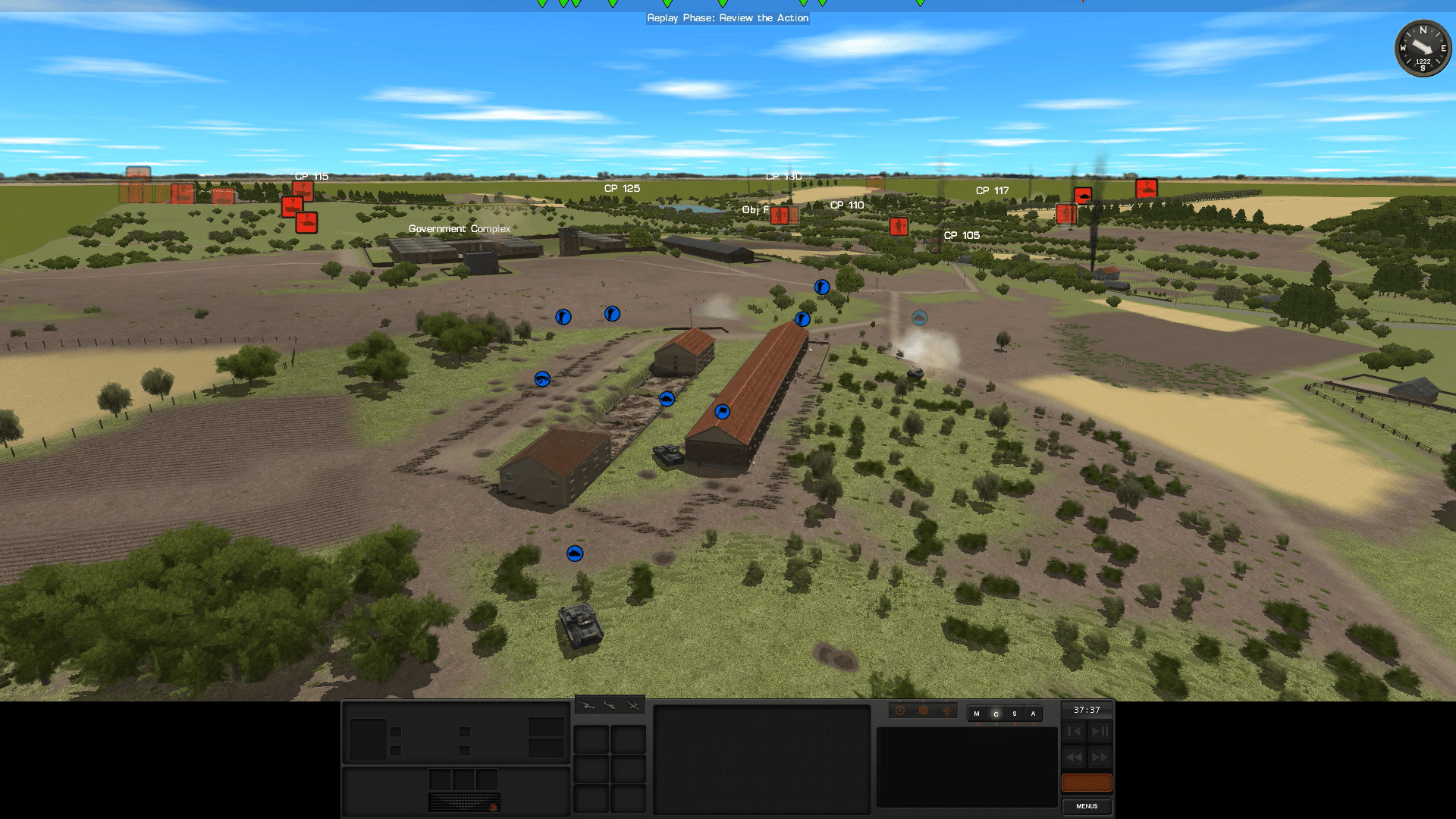 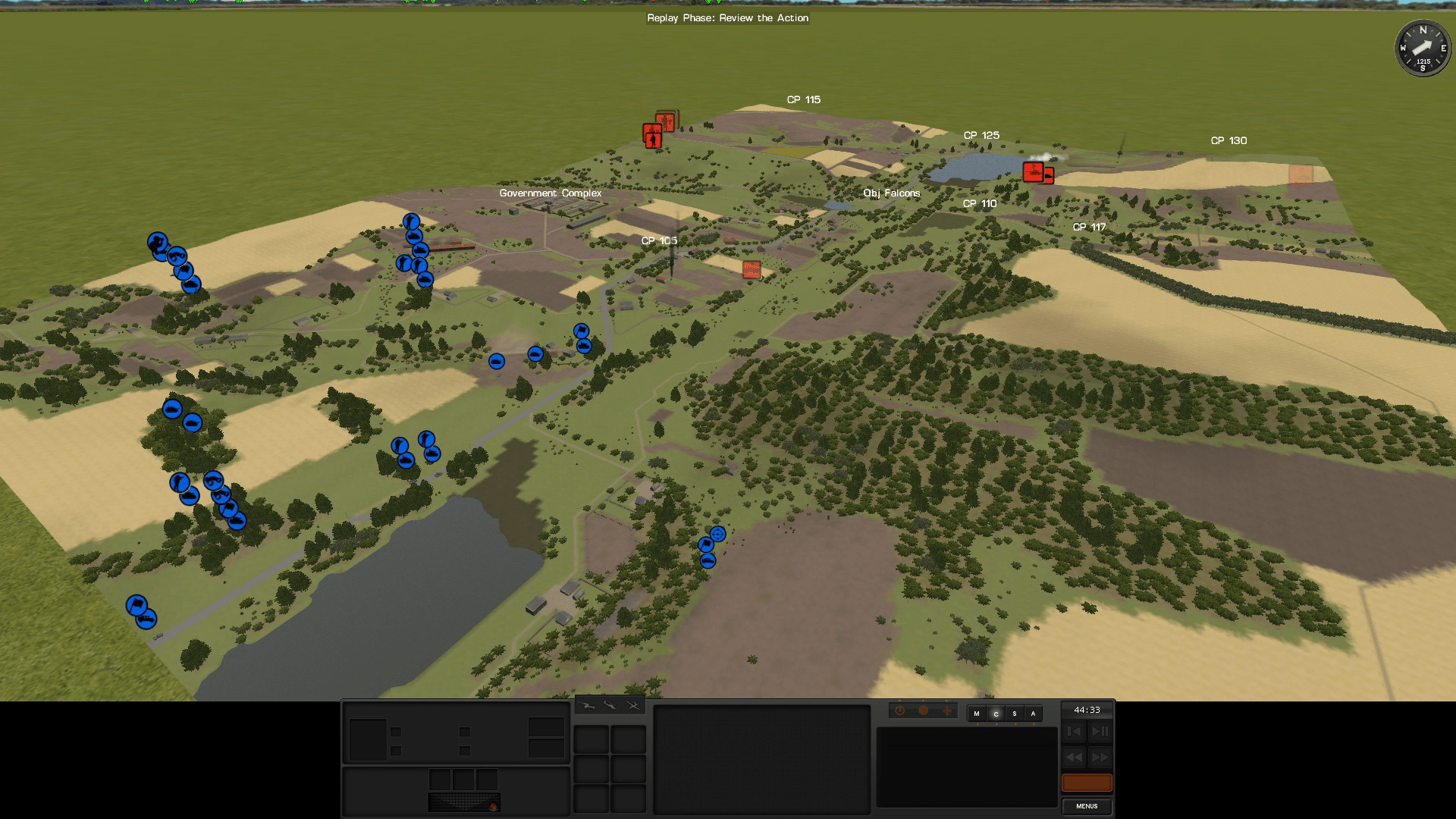 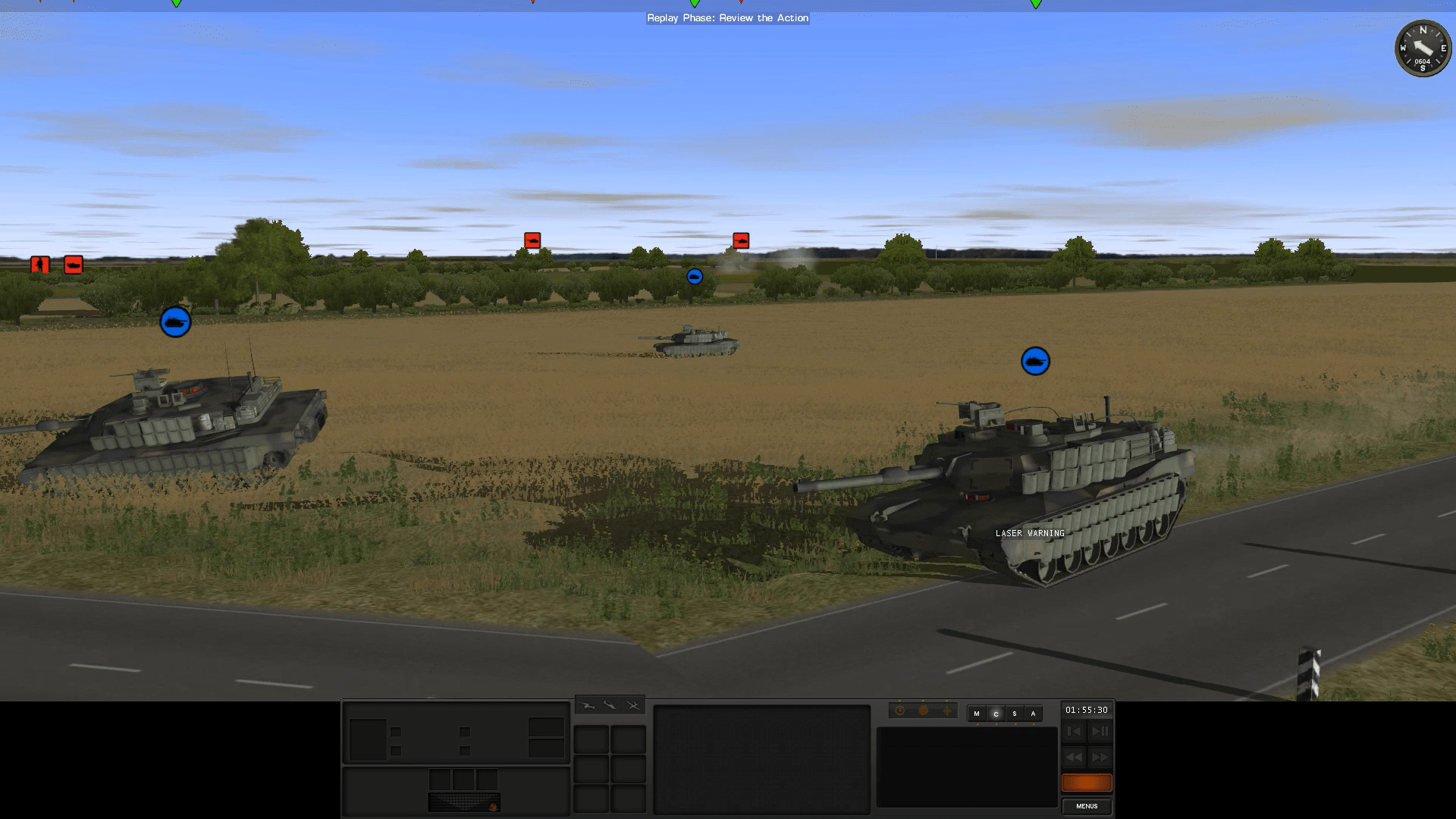 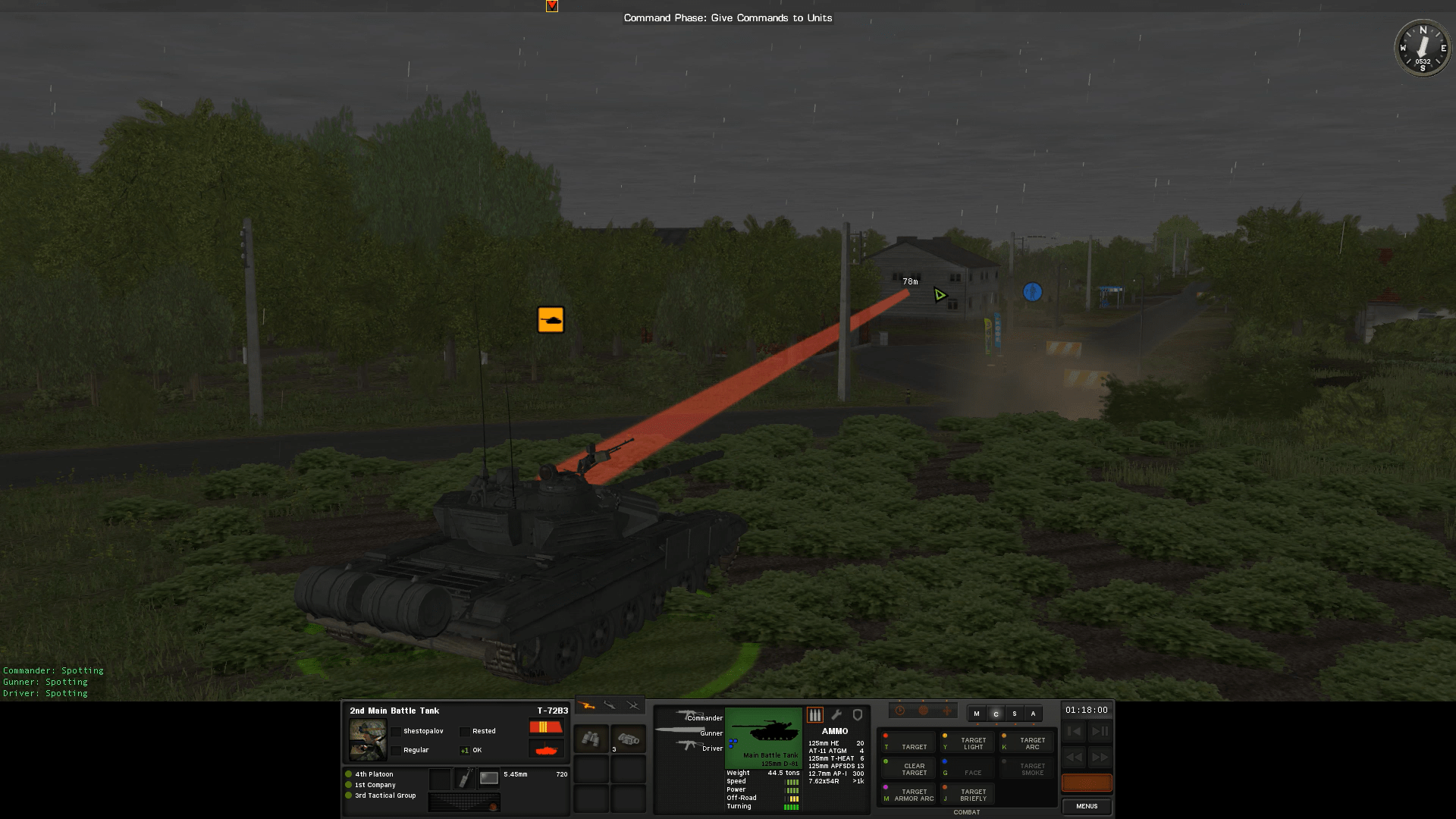 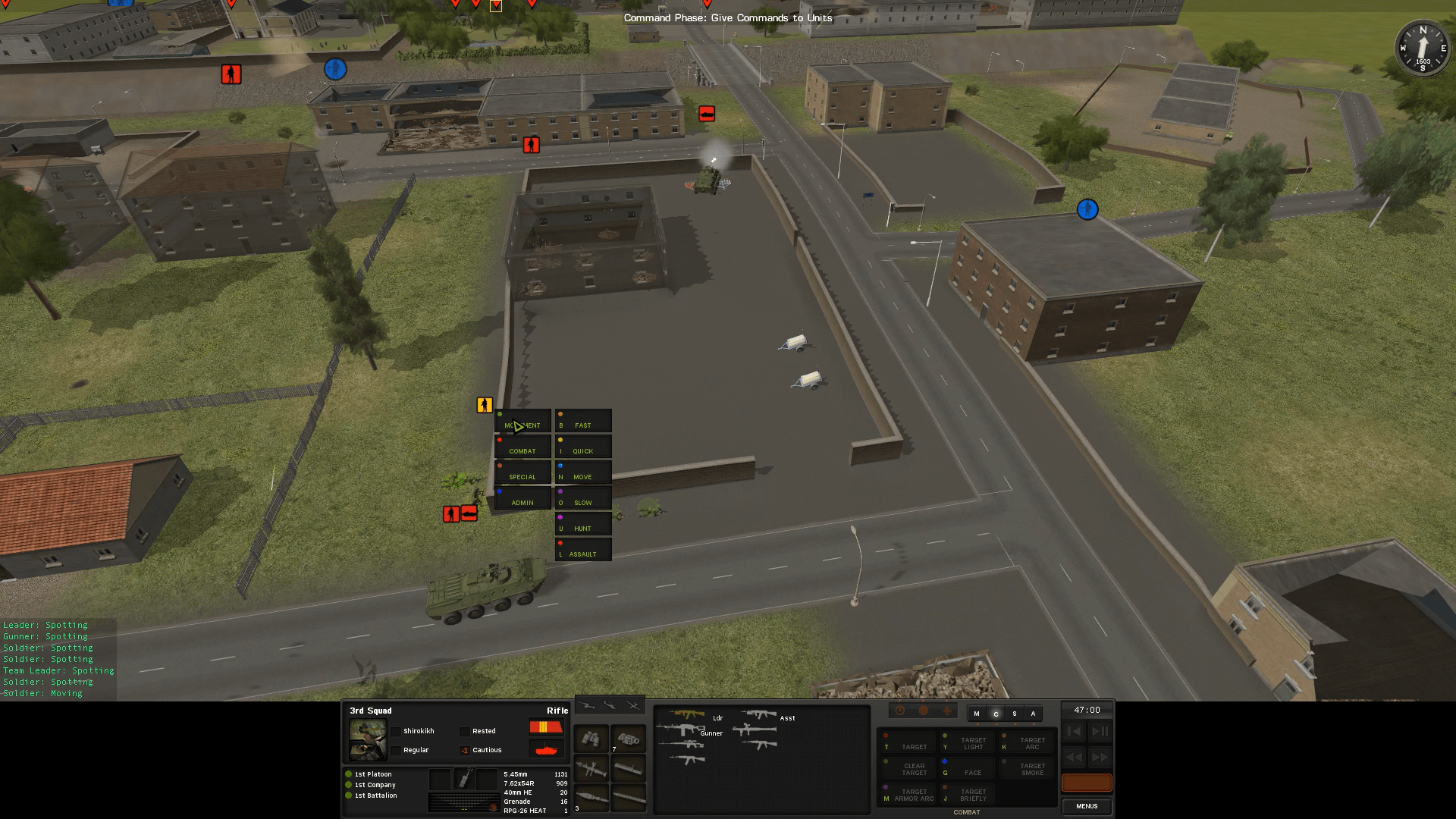 Combat Mission Black Sea is a military grade simulation depicting a fictional series of escalations between Russian and Ukraine which results in open conflict in the summer of 2017. As Russian forces move into Ukrainian territory the Ukrainians do their best to defend their country against a numerically and technologically superior adversary. Events surrounding the invasion cause NATO to send its advanced rapid deployment forces to check the Russian advance. A brutal scenario, for sure, but one which allows you to get a glimpse of what full spectrum contemporary near-peer tactical warfare is all about.

It is important to note that the storyline for Black Sea was first developed in 2009 and production started in 2013. In early 2014 Russia invaded Ukraine, making our story much less hypothetical. As a direct result we slightly modified the story's timeline to minimize contradictions with real life events. However, we deliberately made no attempt to portray an ongoing, undecided conflict. This means Black Sea is not equipped to simulate the "frozen conflict" that has since evolved in eastern Ukraine.

At your command are detailed, highly researched American, Ukrainian, and Russian units from common brigade types such as Mech Infantry, Motor Rifle, Stryker, Armored, and more. All the capabilities one expects on the modern battlefield are included, such as Active Protection Systems (APS) swatting incoming threats, UAVs hovering around the battlefield transmitting valuable intel, and precision guided artillery munitions that find their mark in one shot. Well, as long as the enemy's electronic warfare attempts fail, otherwise you might find your finely tuned fighting machine isn't so finely tuned after all. Take all of this for a spin with four high-stakes campaigns, 22 standalone scenarios, and a plethora of Quick Battle maps to test your tactical acumen.

Windows 8
Pentium IV 1.8 GHz or equivalent speed AMD processor
256 MB VRAM or better and must support 1024x768 or higher resolution in OpenGL. Not all Intel integrated video cards will play the game. If that is your only video card try the demo before purchasing
DirectX 10 compatible Sound Card (Windows only)
4 GB RAM
13 GB Hard Drive space
The game does not work in a virtualized environment (virtual machine) 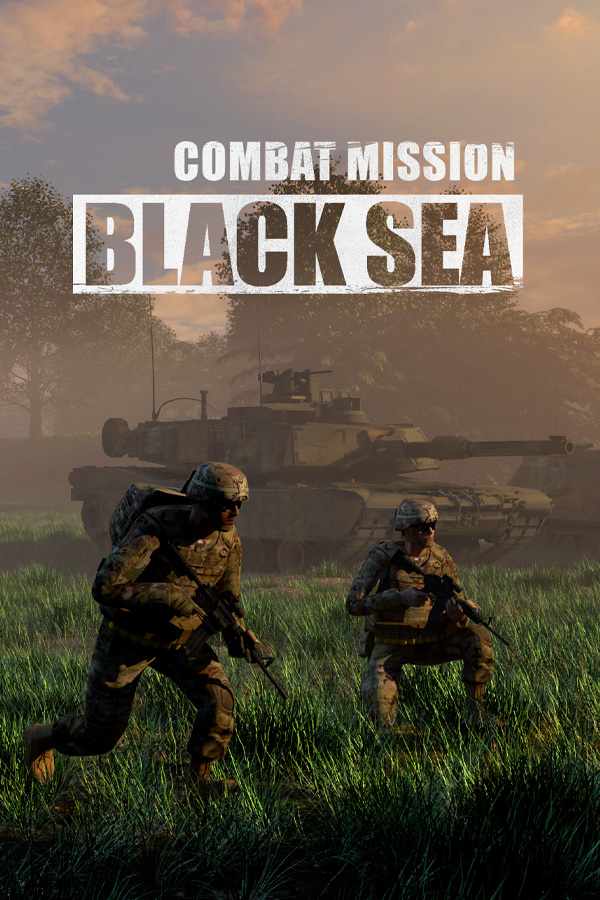 Combat Mission Black Sea is a military grade simulation depicting a fictional series of escalations between Russian and Ukraine which results in open conflict in the summer of 2017
-10% $62.98