Check Your 6 brings you in the middle of the World War II battles, with a turn-based strategy game that carries the spirit of the dogfights. 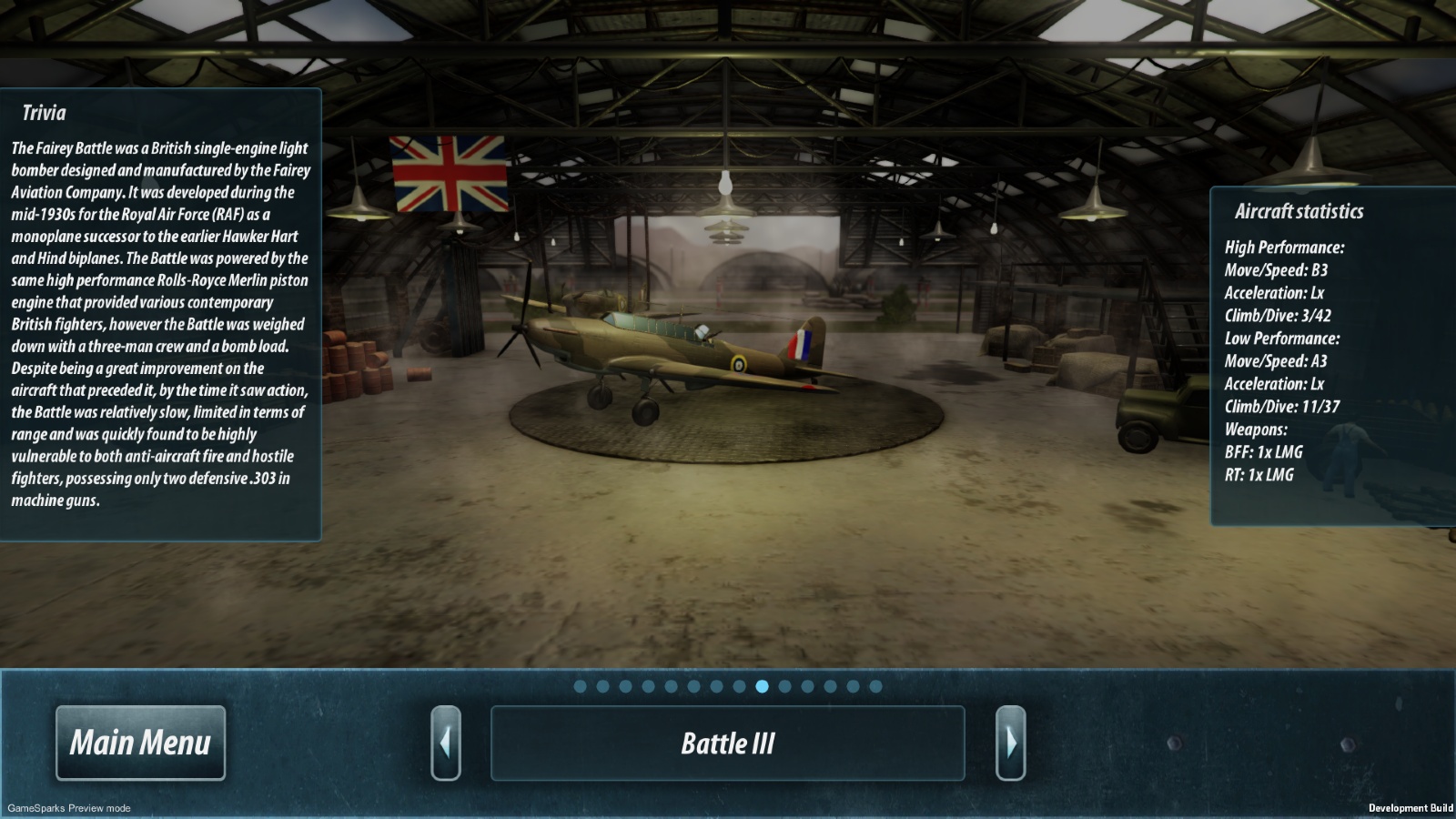 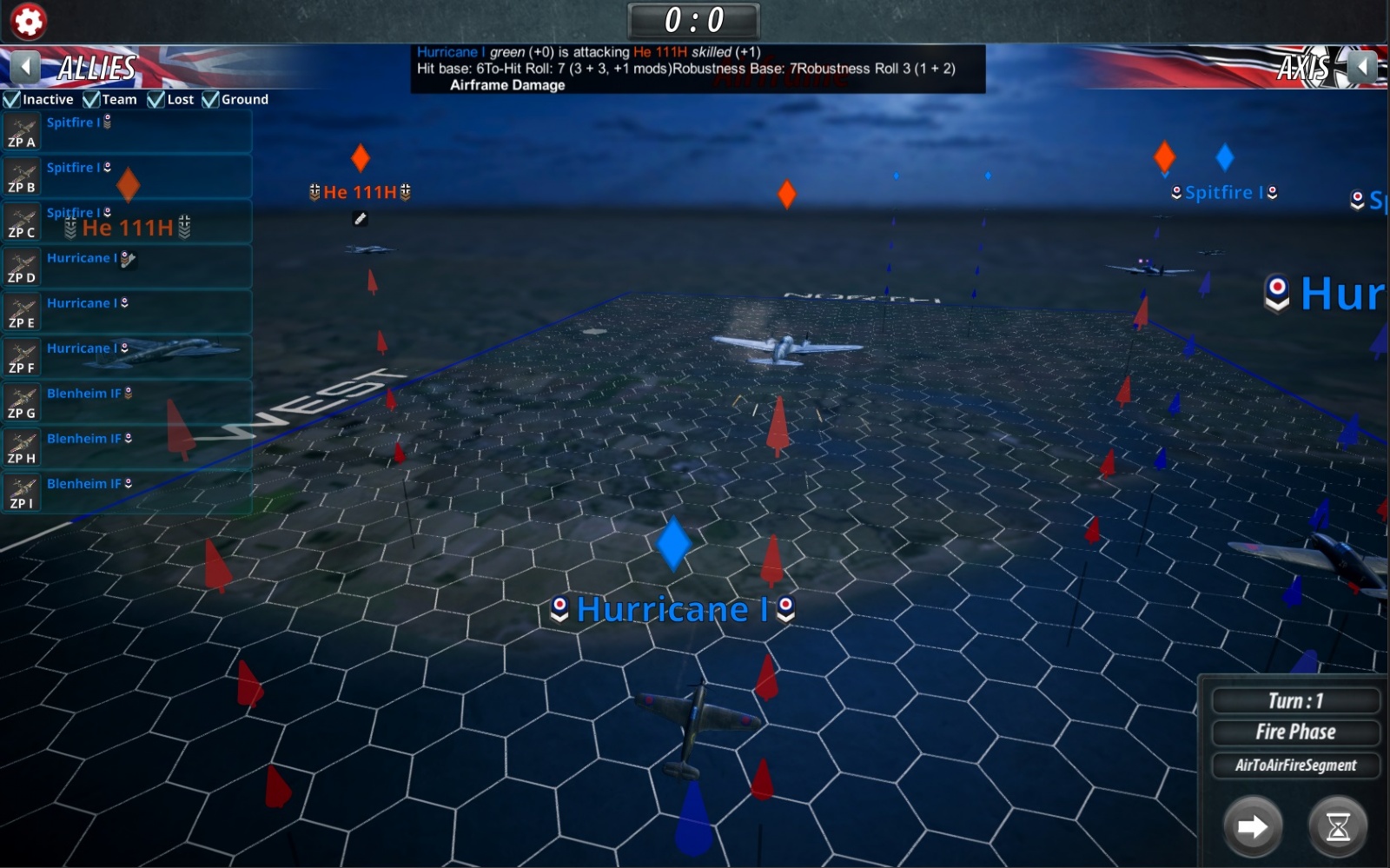 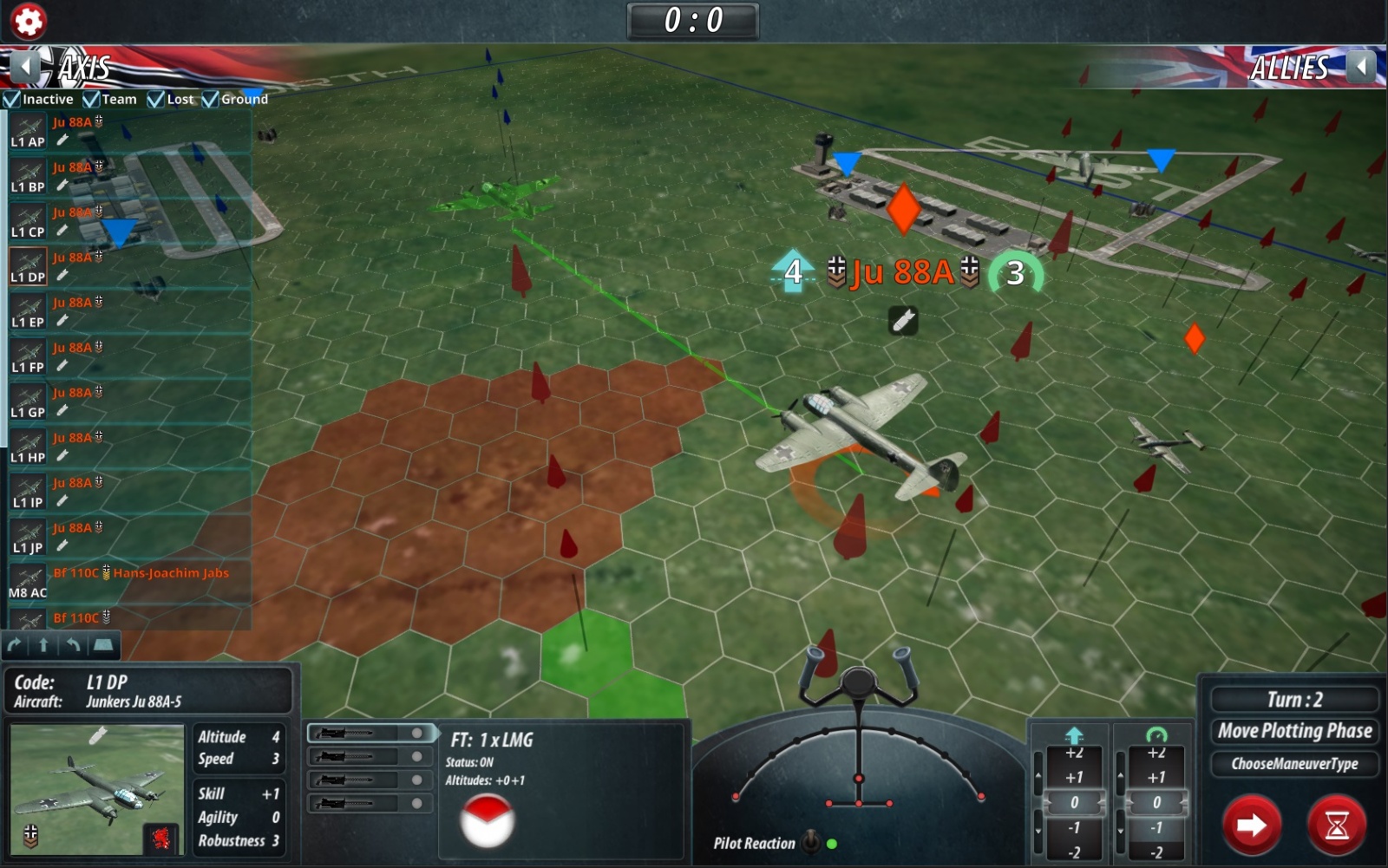 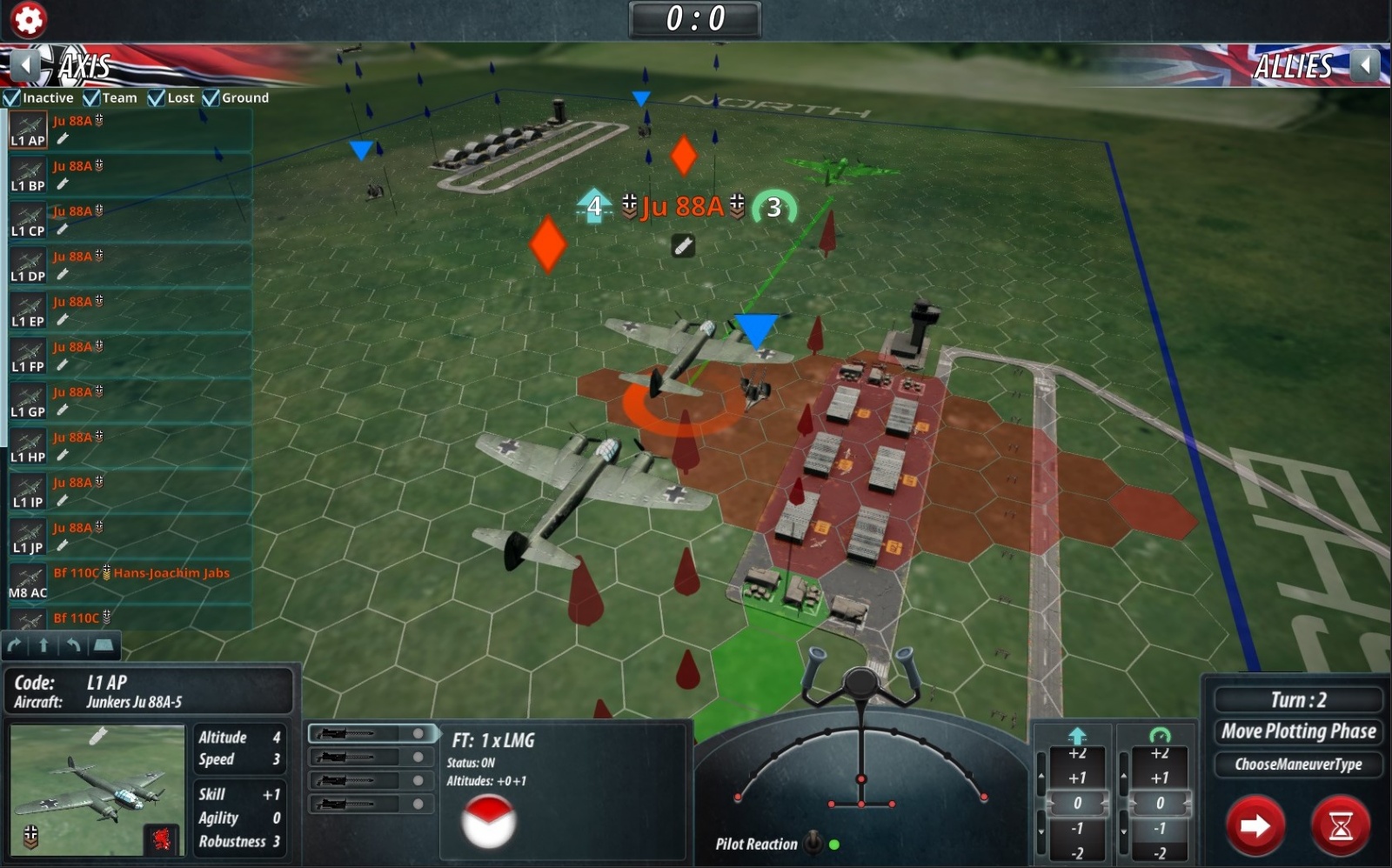 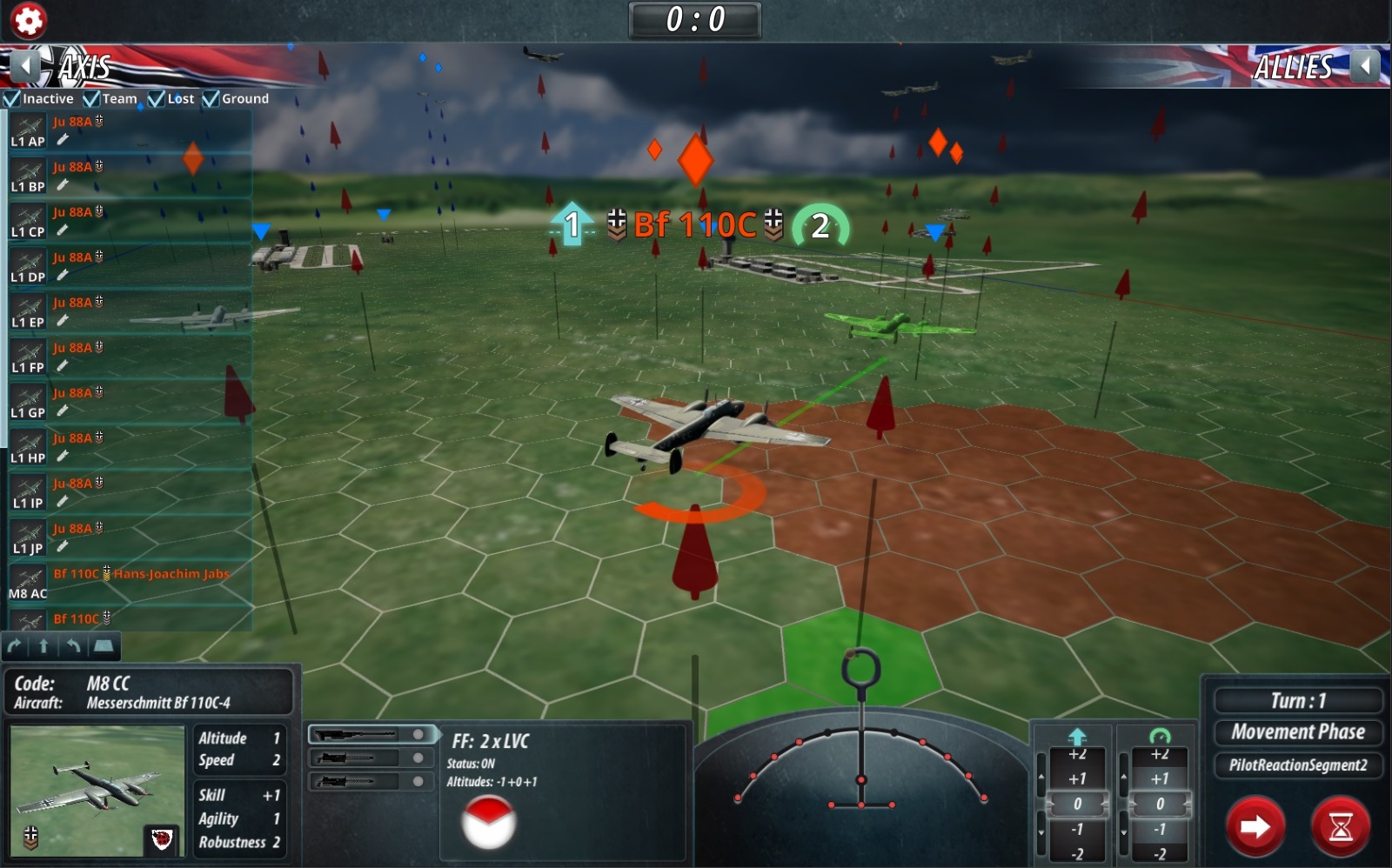 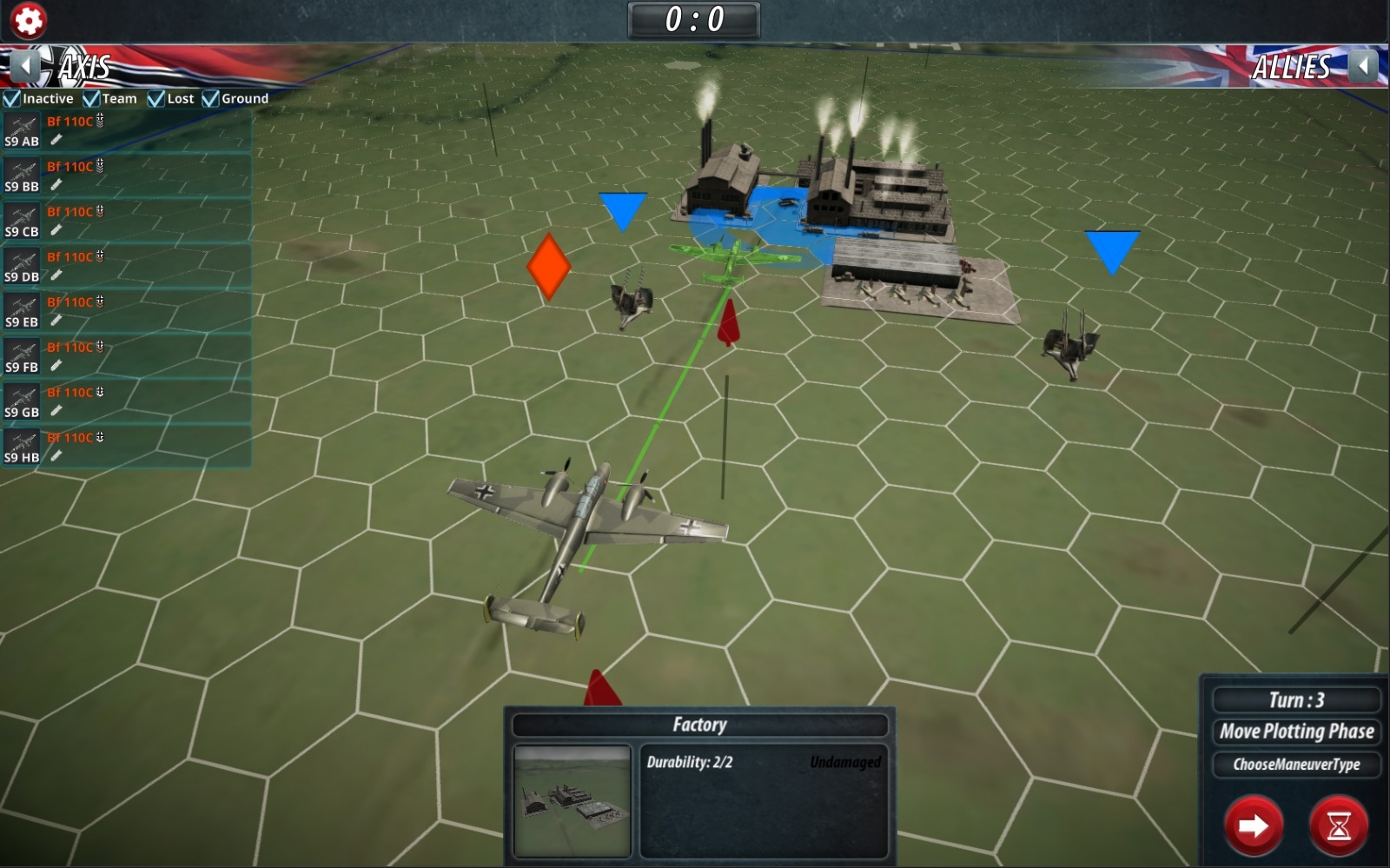 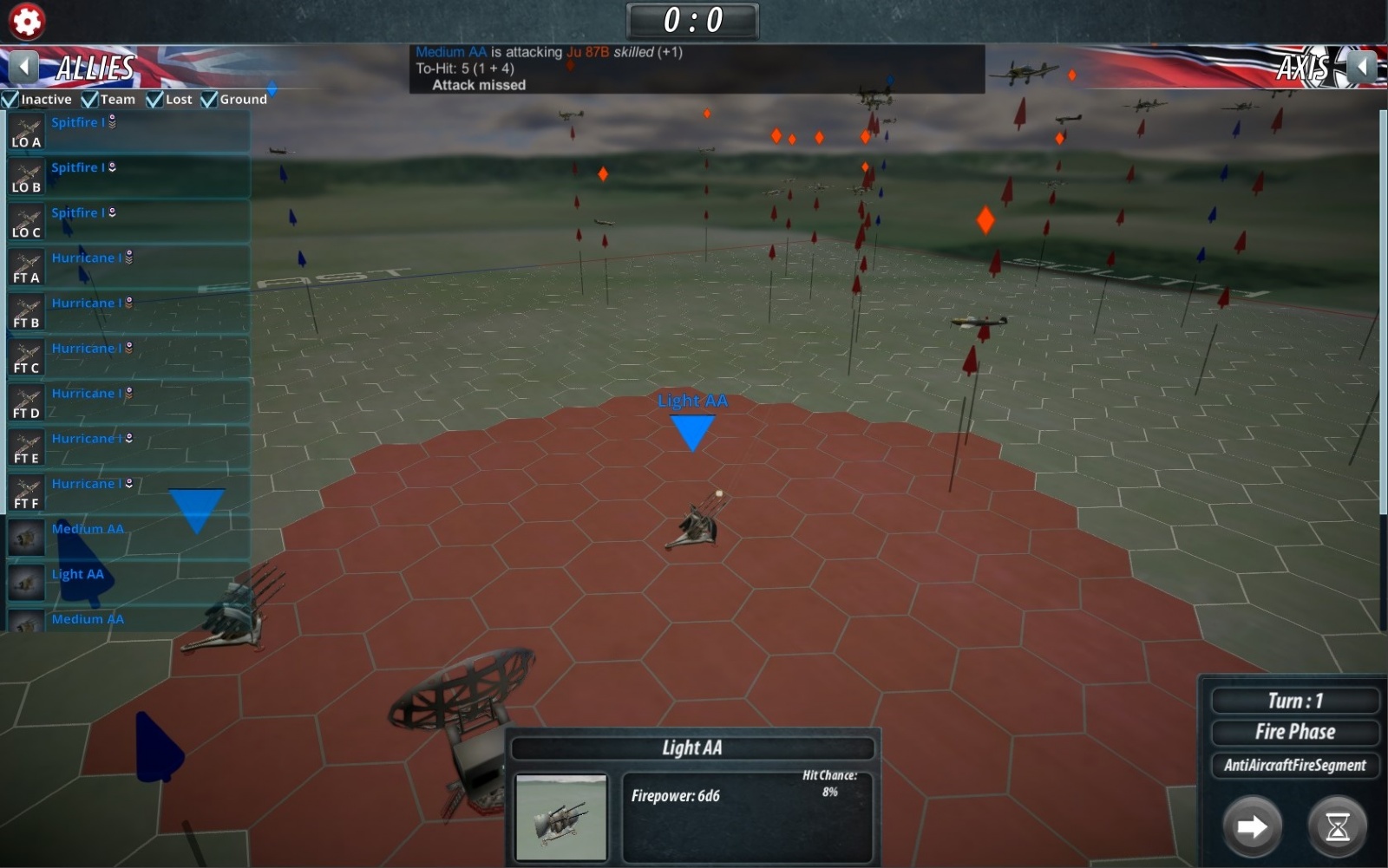 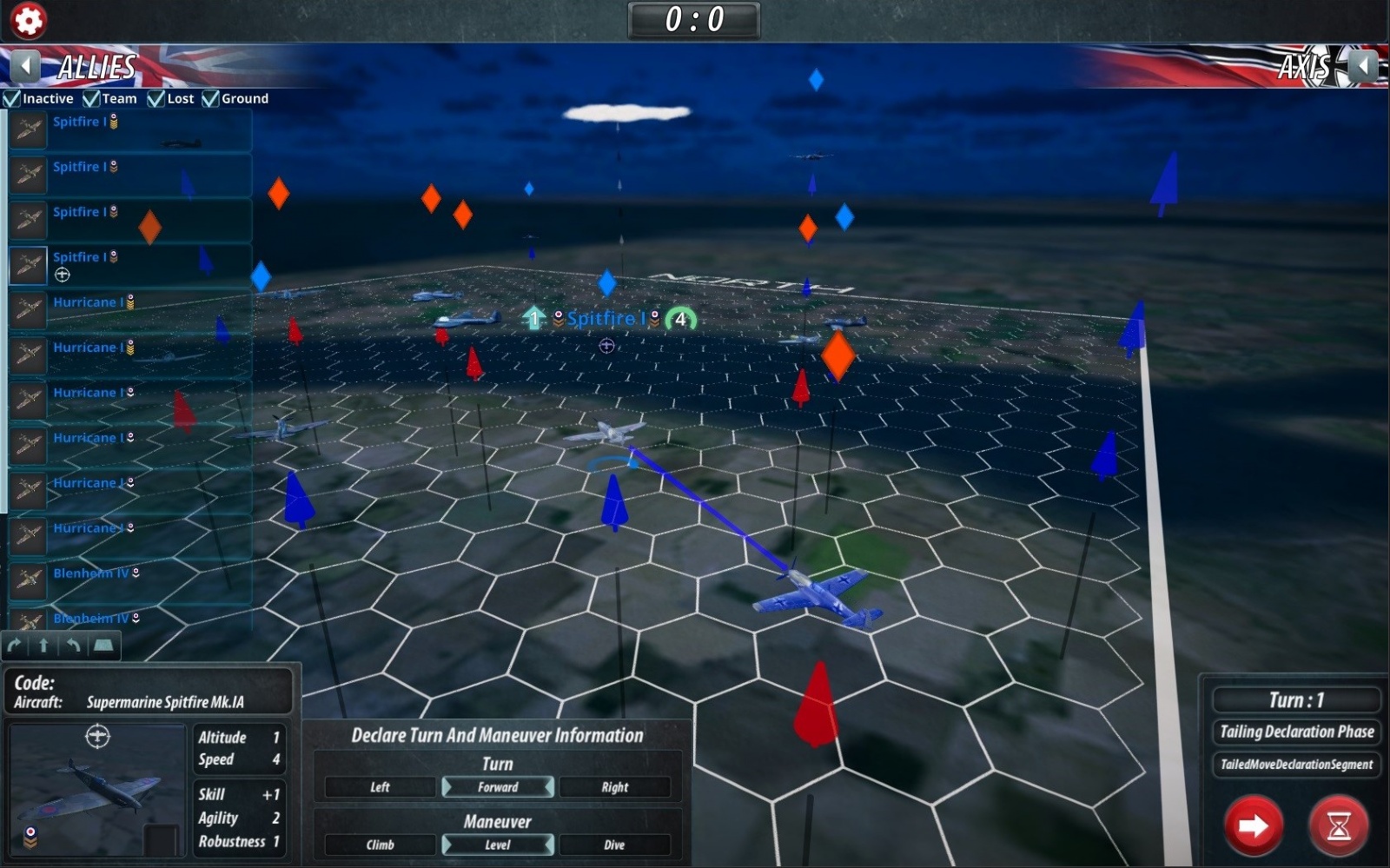 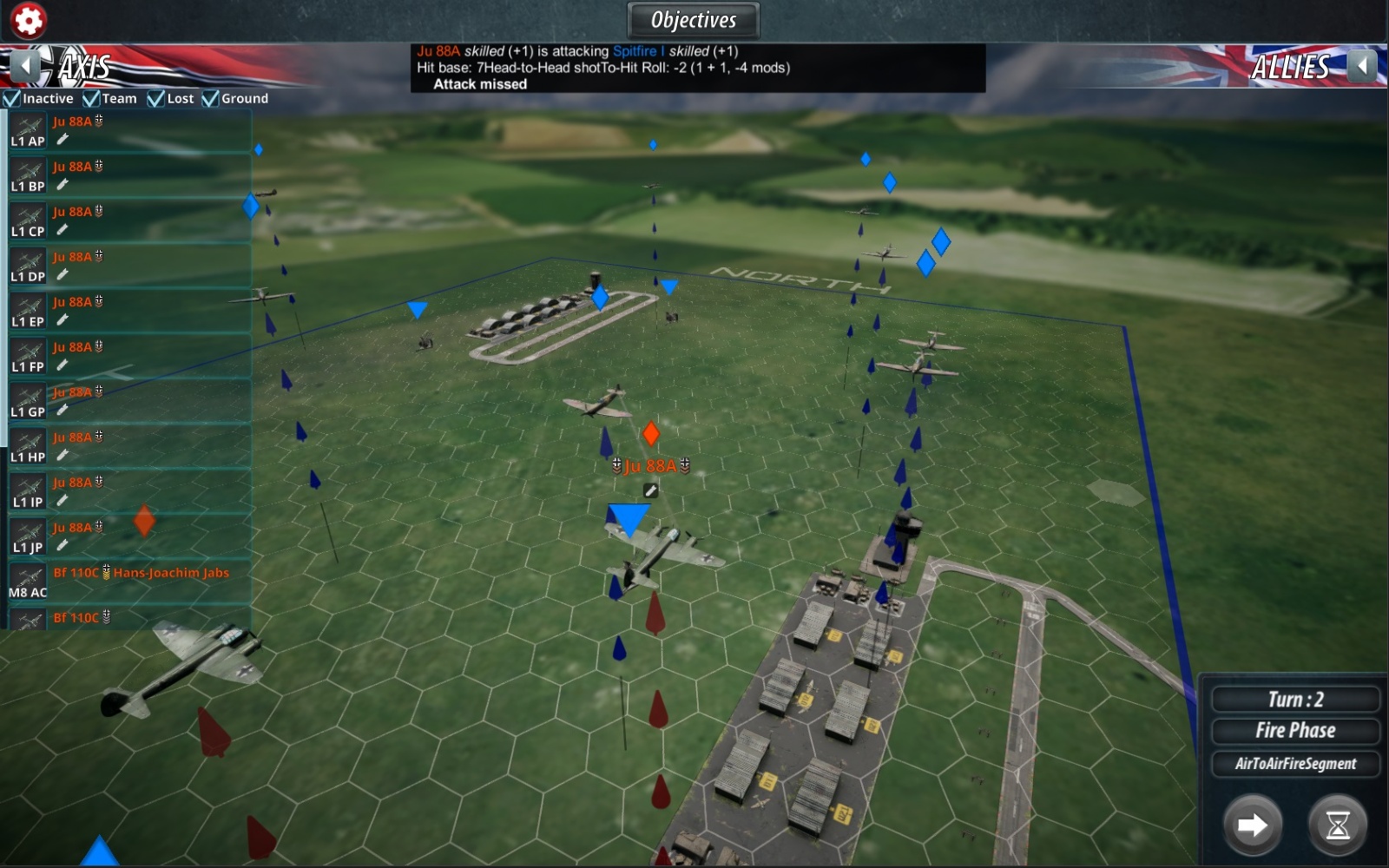 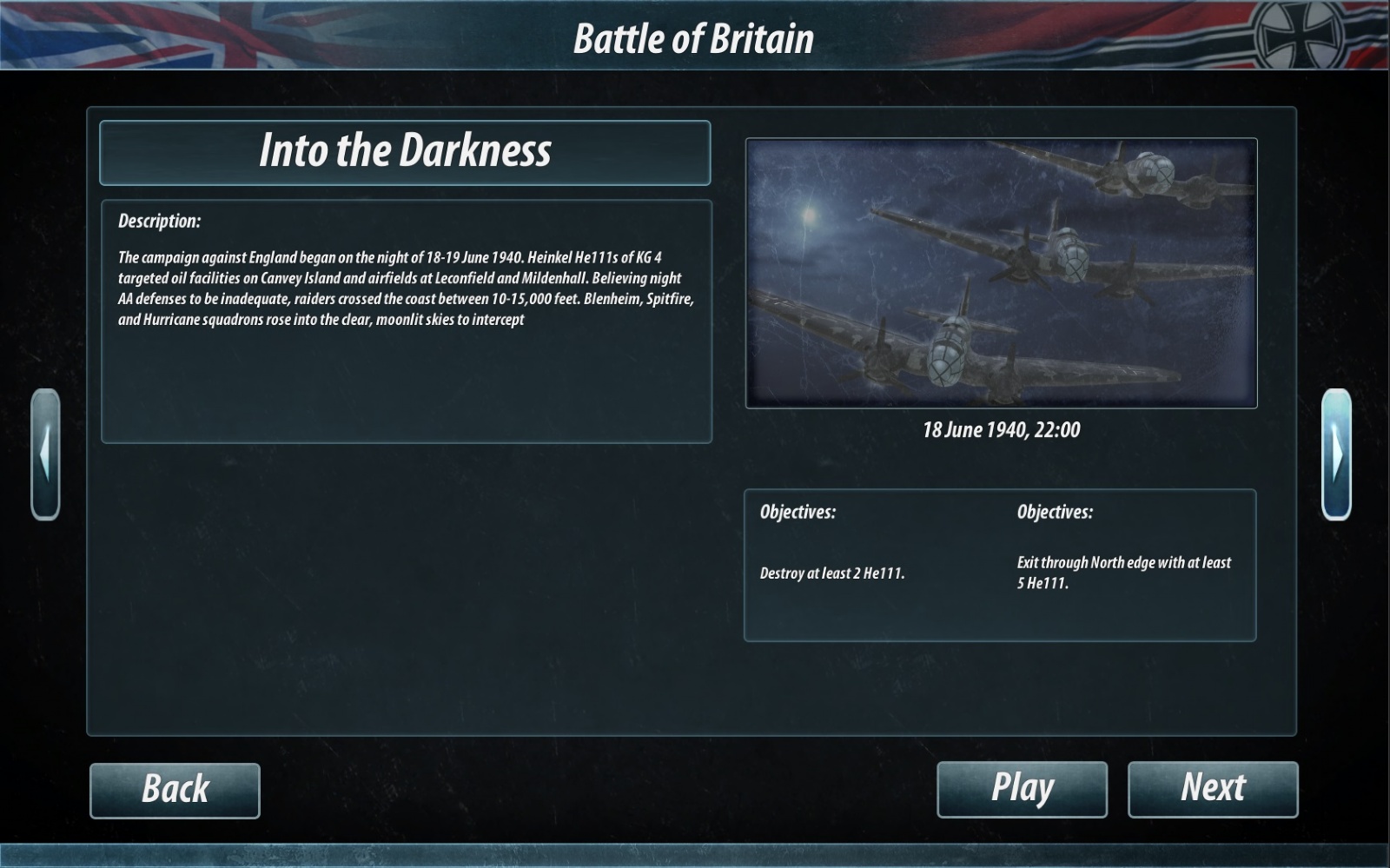 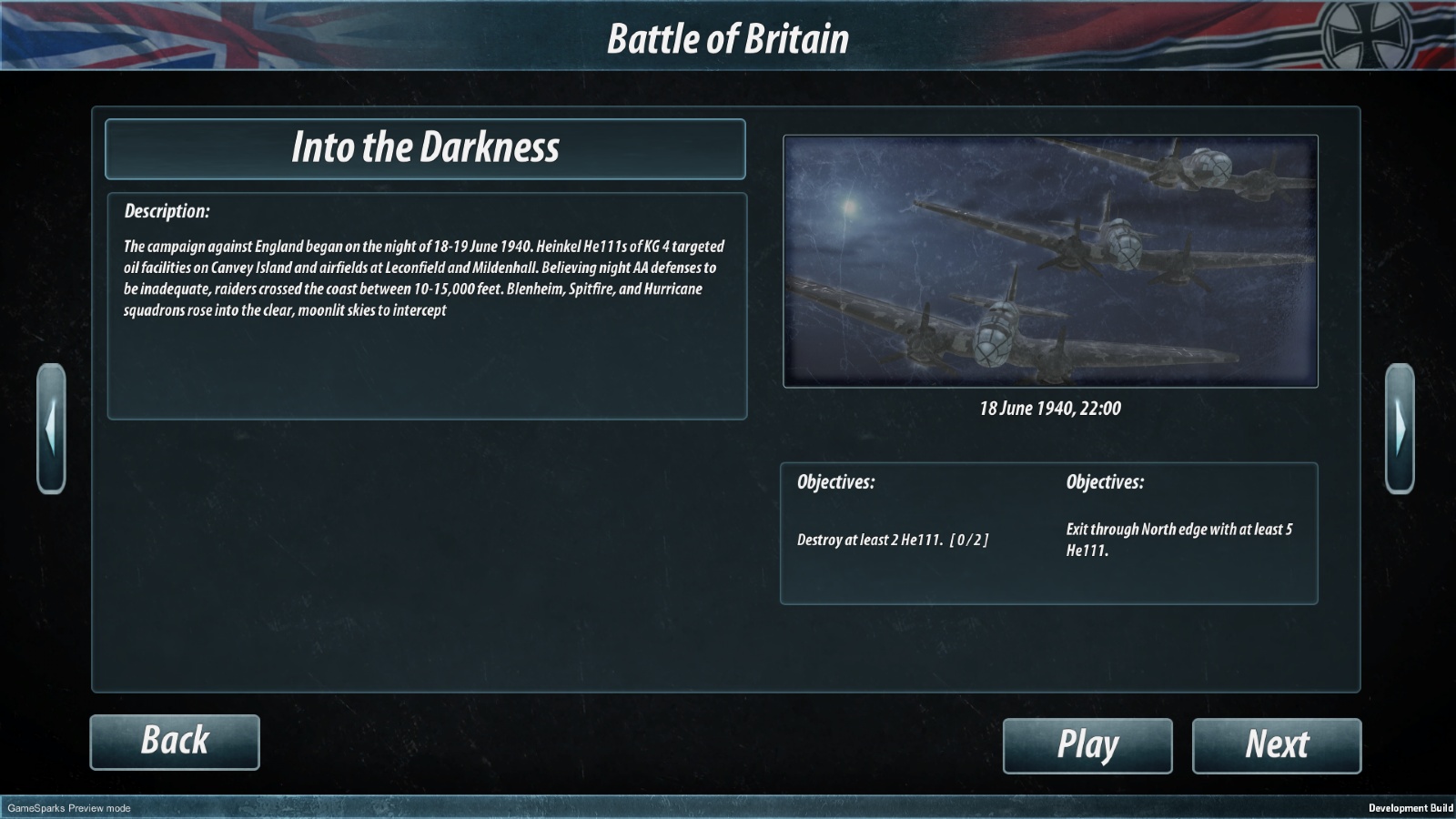 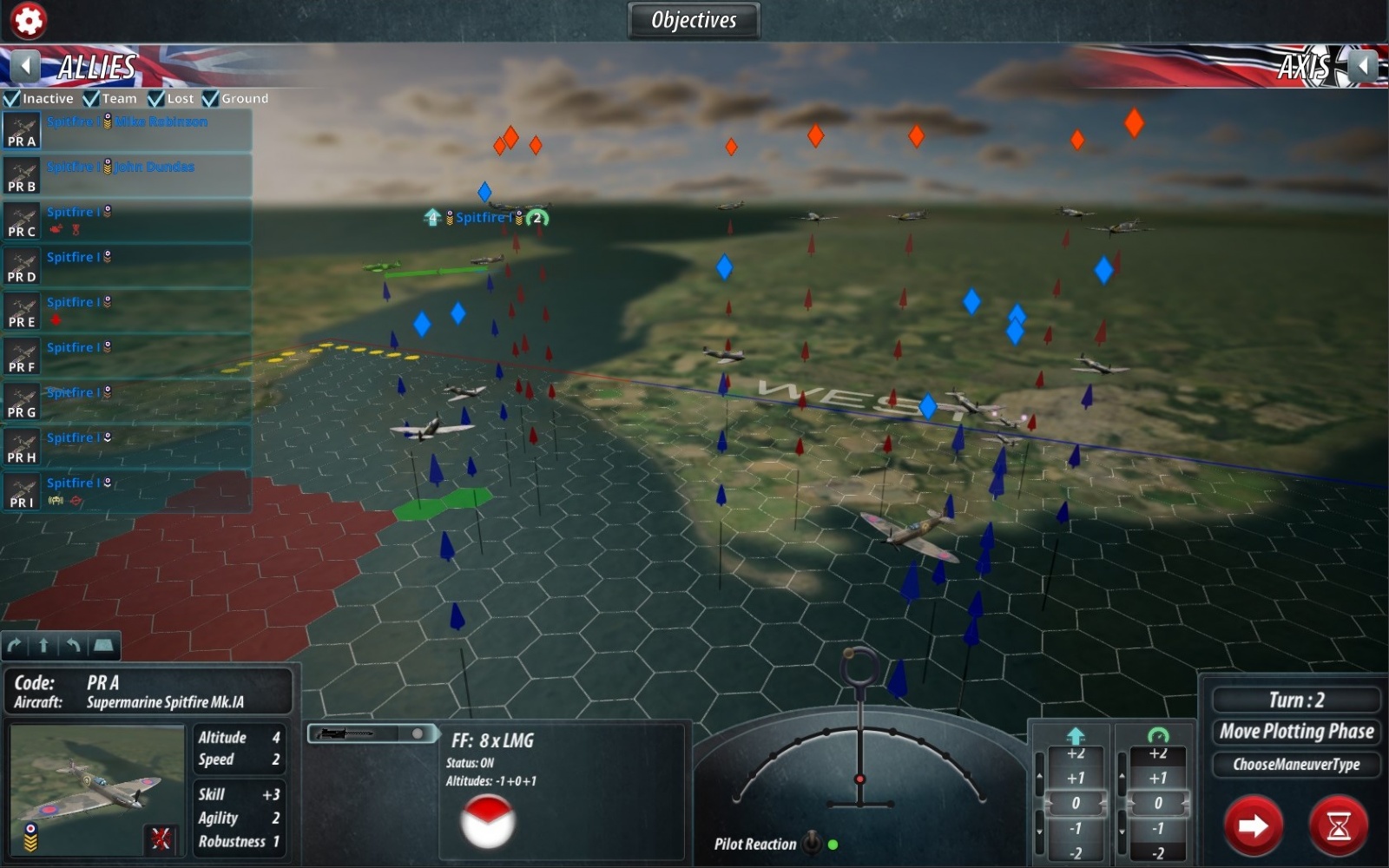 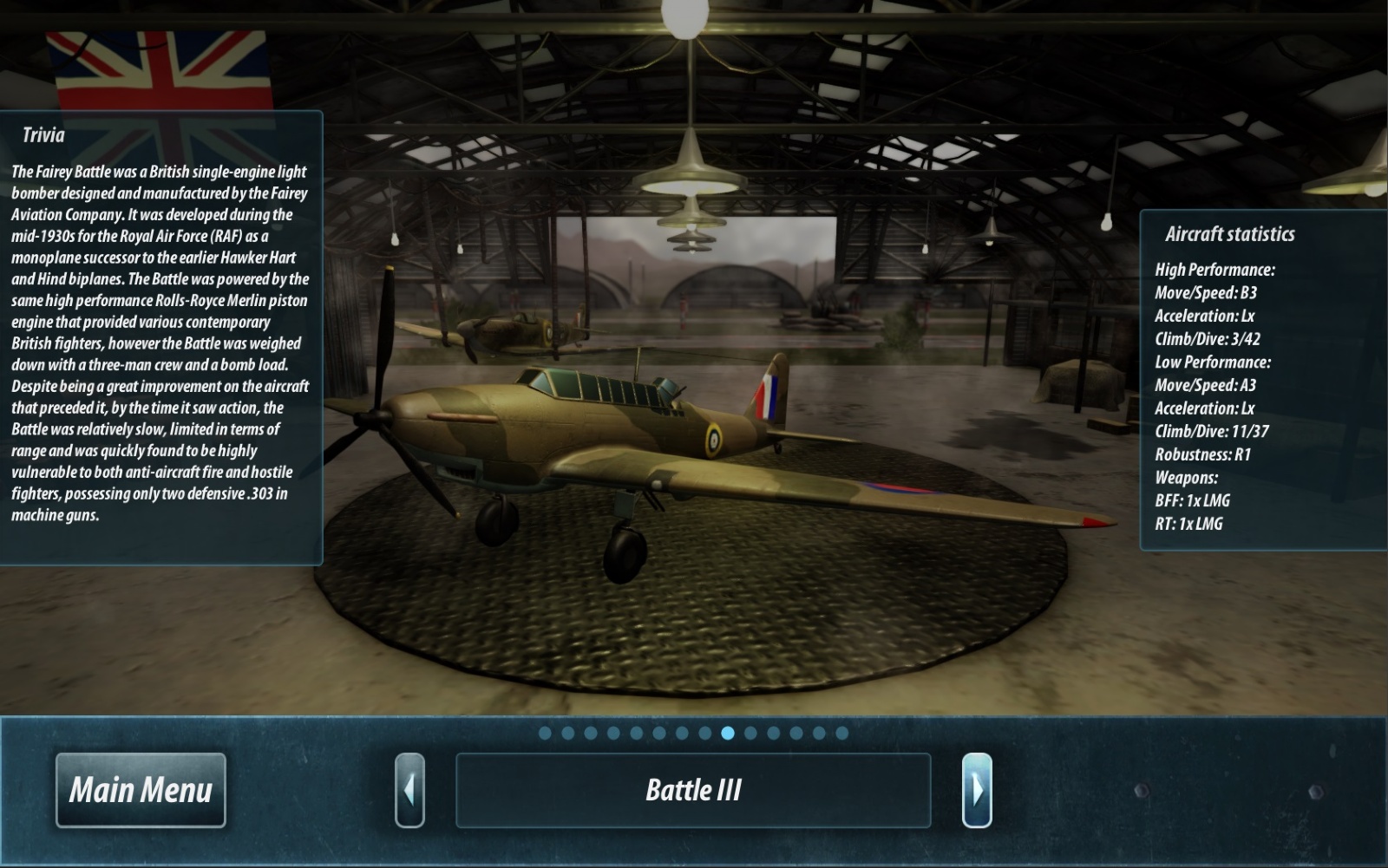 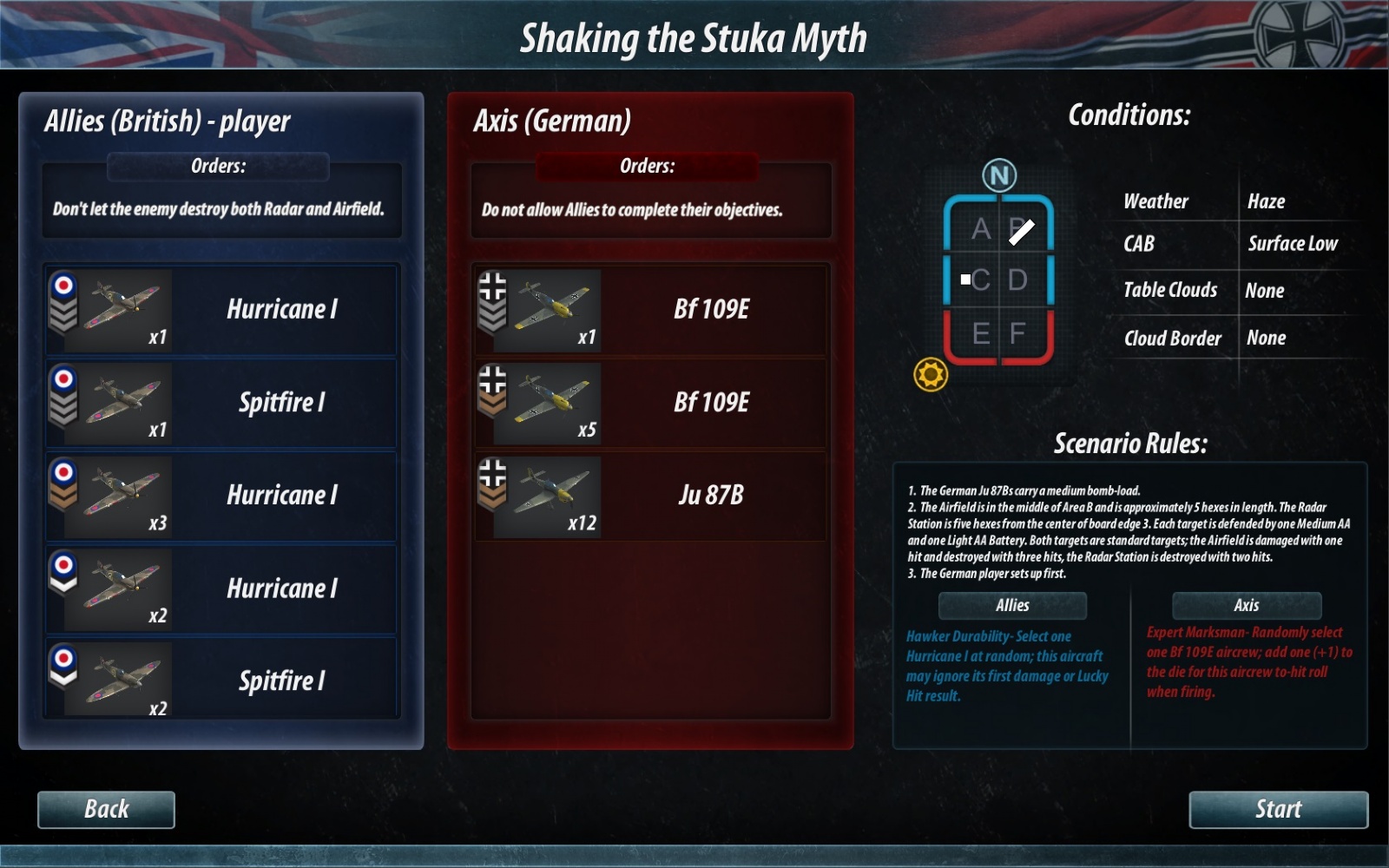 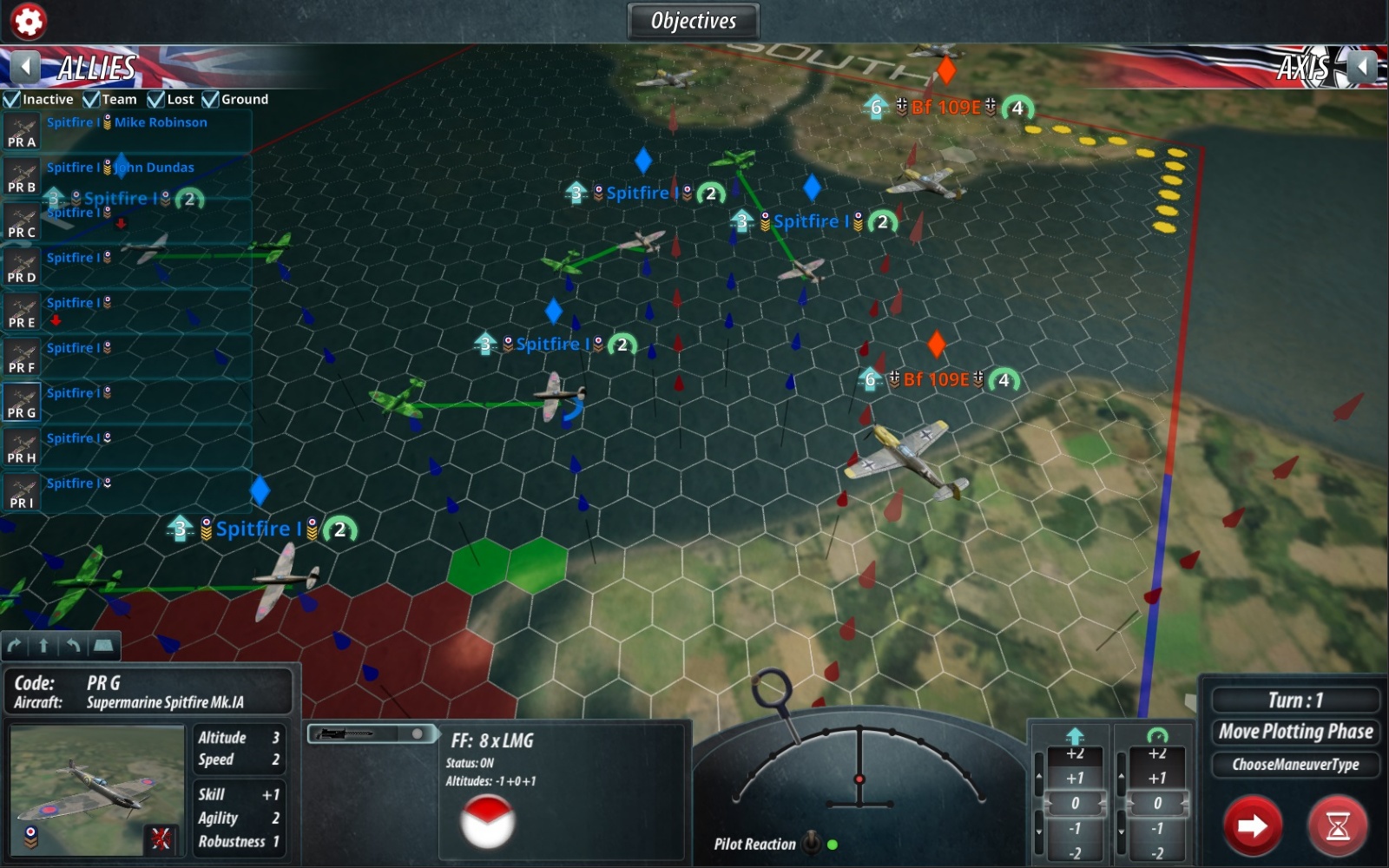 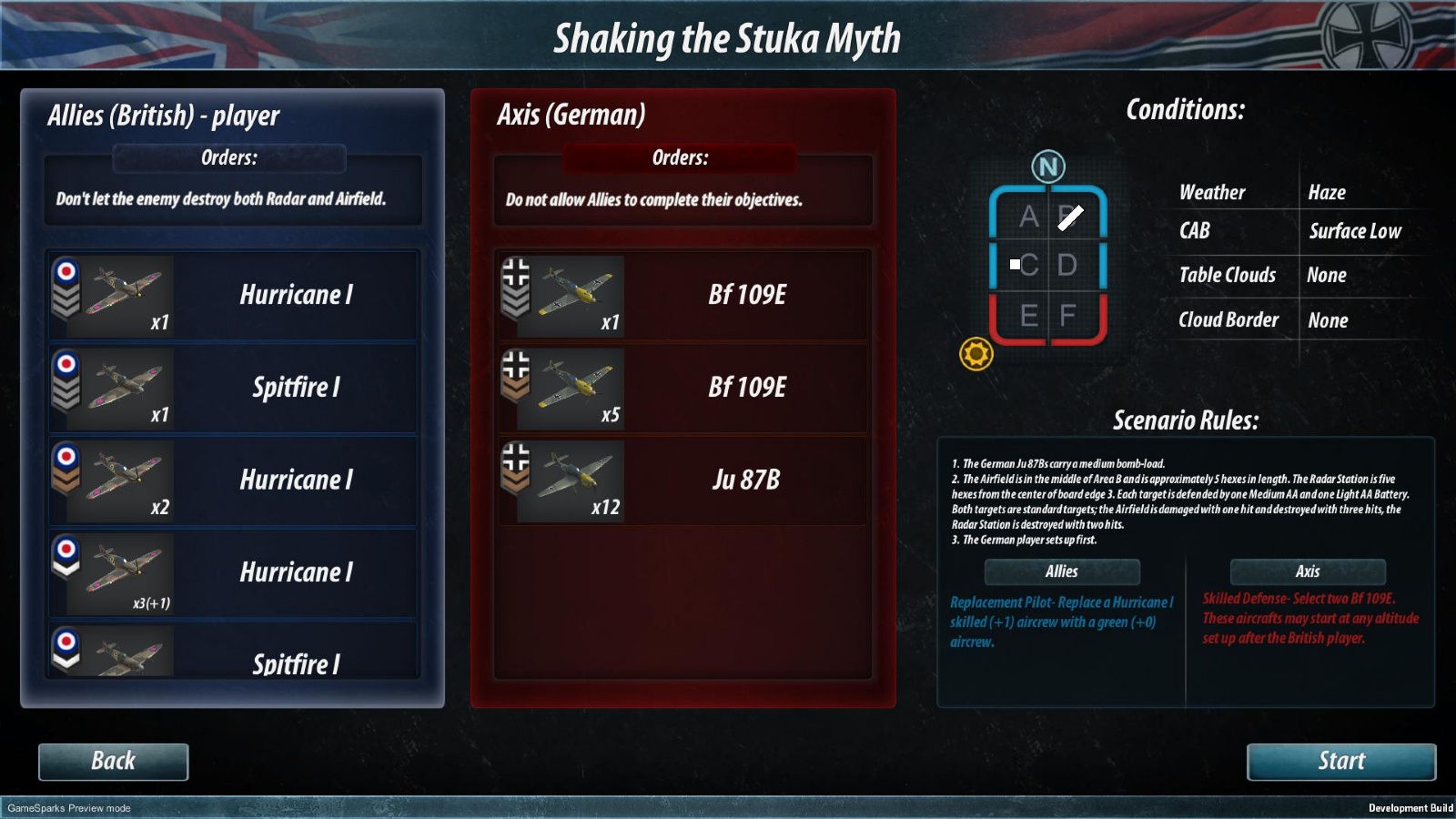 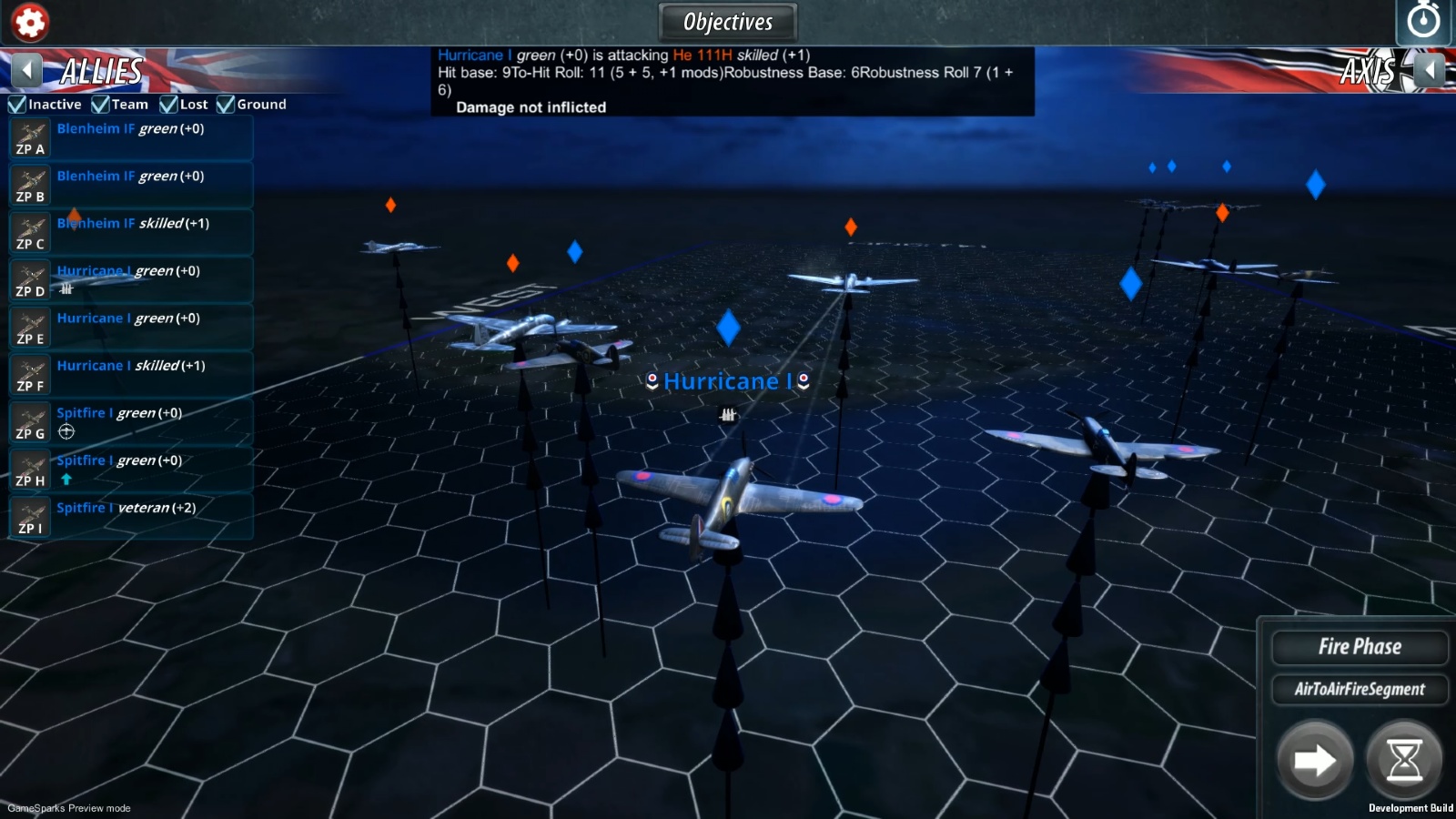 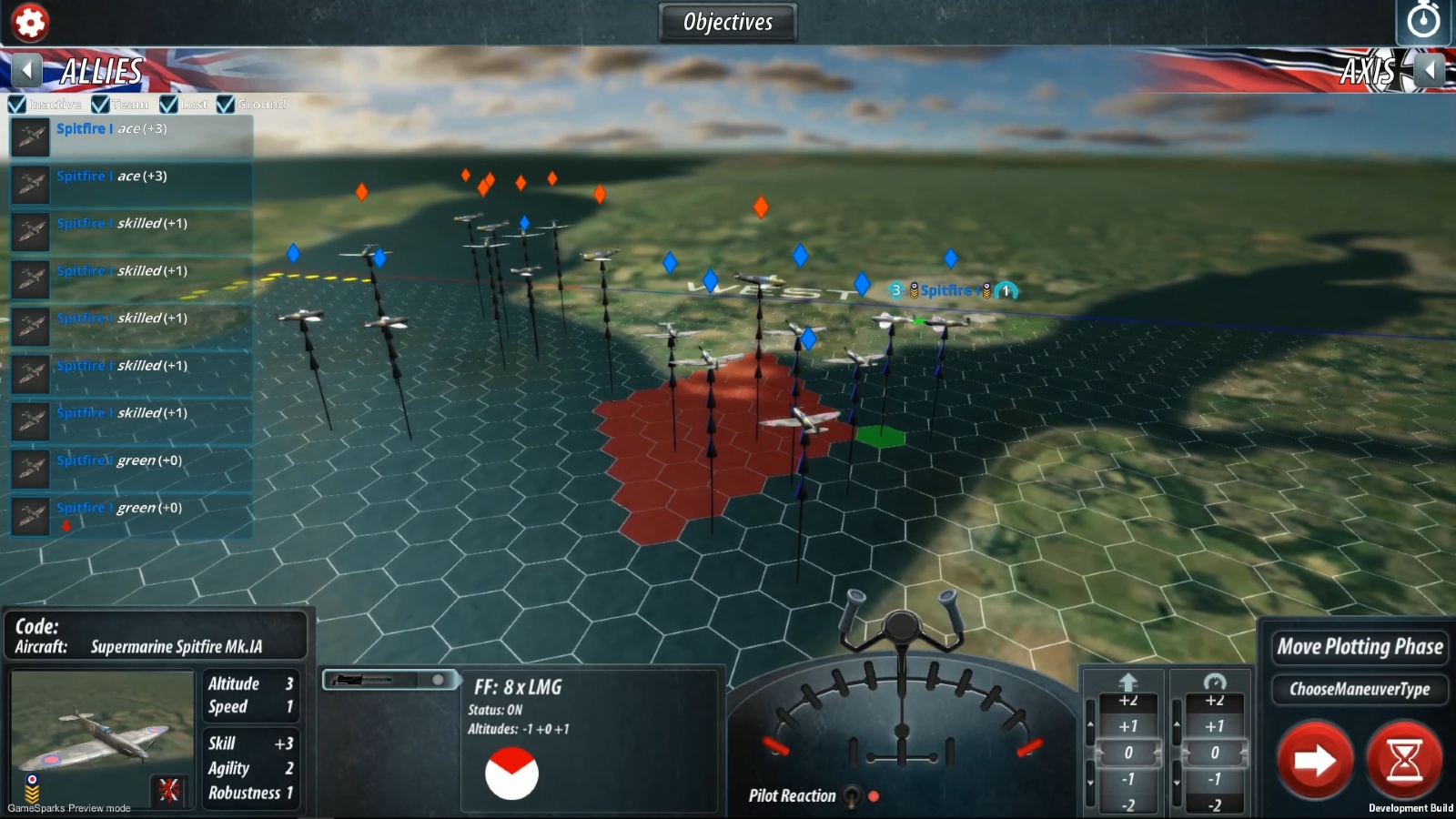 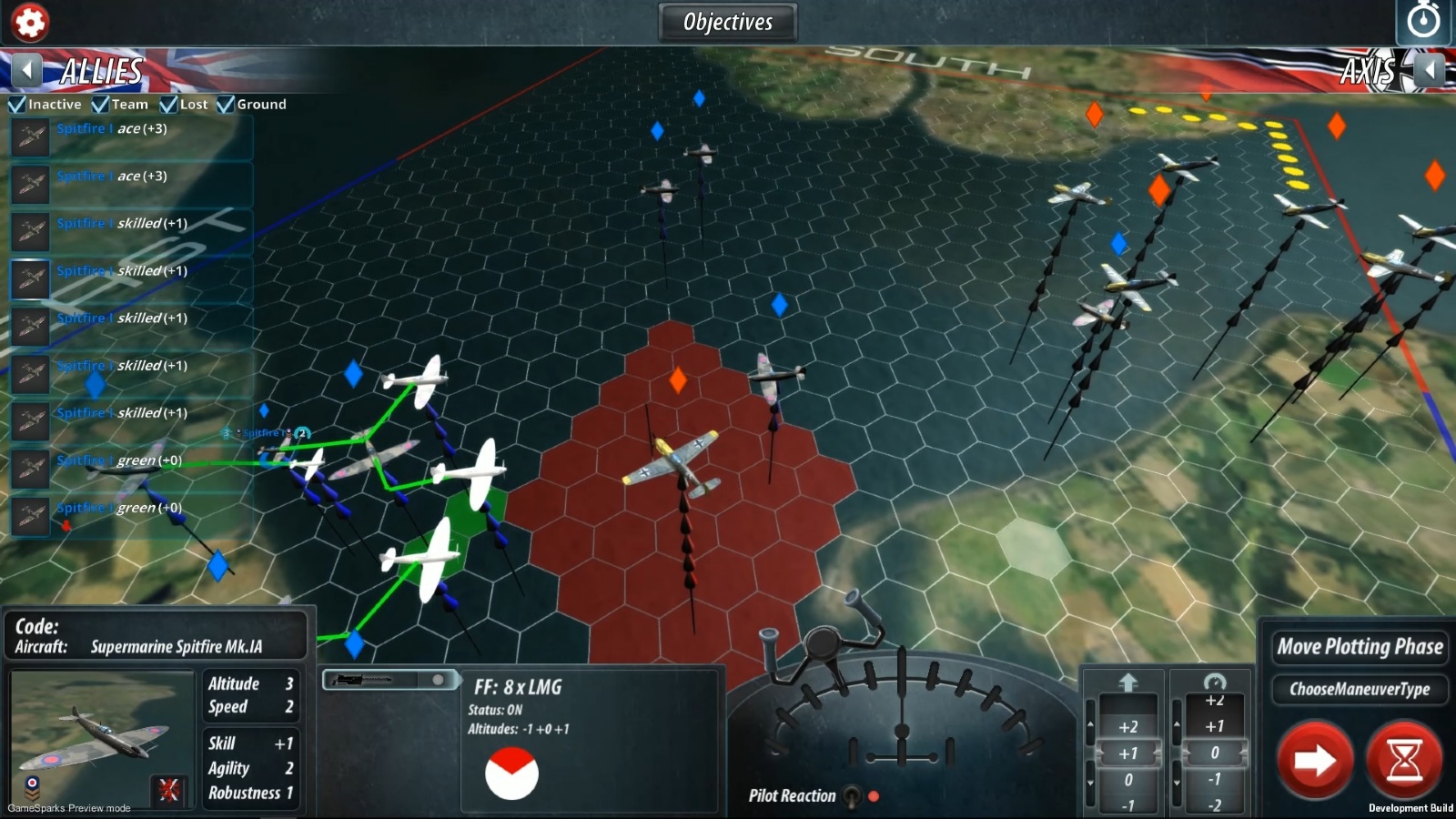 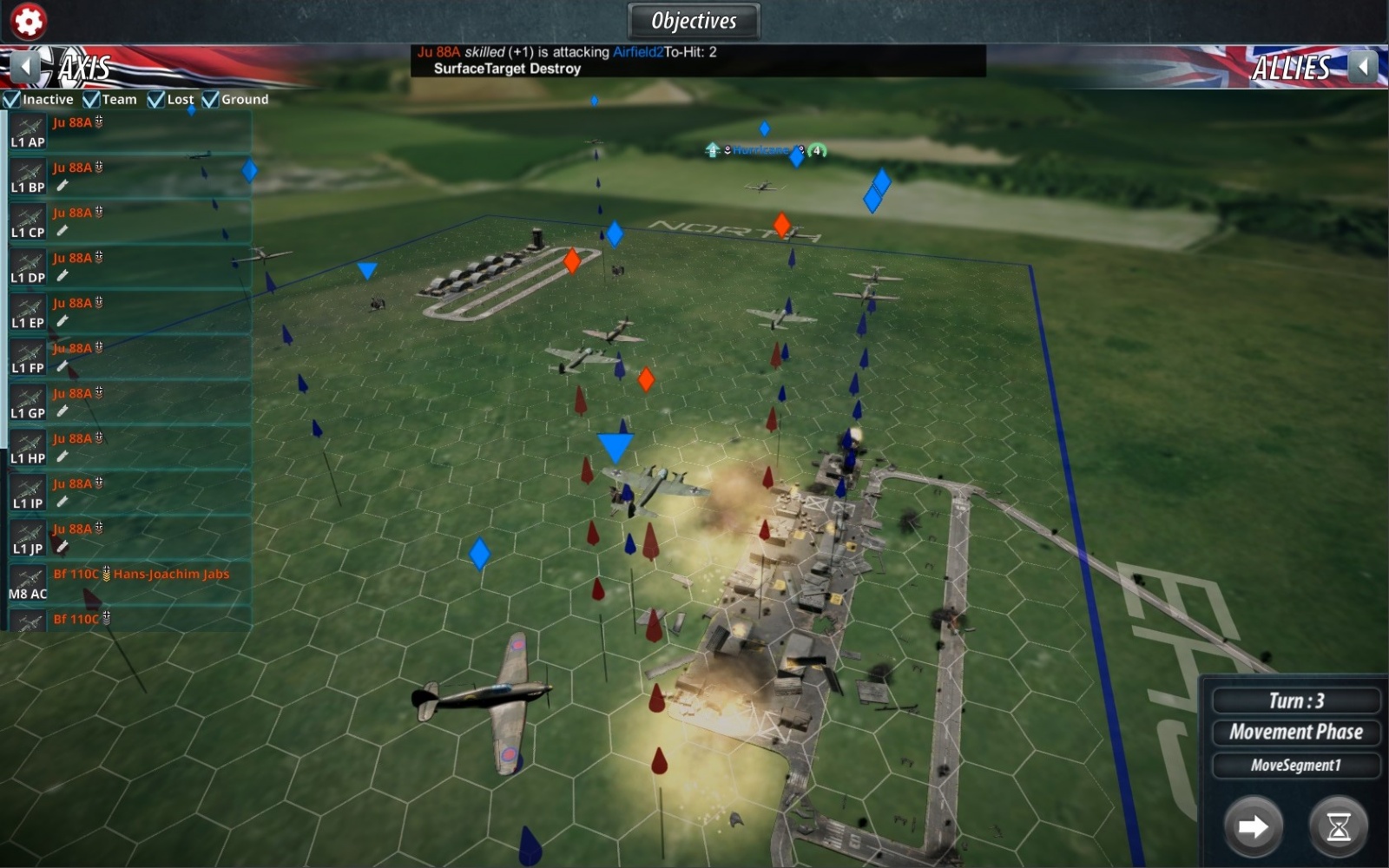 Check Your 6! OUT NOW

Mar. 07, 2018 - Here we are again with a quick preview of the second part of our Planes Infographic dedicated to…

World War II is spreading terror and destruction on the European ground, while in the air ferocious battles are raging between the Axis and the Allies. Check Your 6! brings you in the middle of these battles, with a turn-based game that carries the spirit of the dogfights. This tactical air combat wargame has beeen developed with the help of real fighter pilots to ensure you the best air battle experience.

Specialist wargaming developer The Lordz Games Studio and Check Your 6! board game developer Scott Fisher are happy to announce bringing the multiple award winning and popular set of WWII air combat rules and scenario books to the digital gaming arena.

The game is set in WW2 at the start of The Battle of Britain, the epic clash between the British RAF and German Luftwaffe. Play as the British or as the Germans in 18 different missions covering air battles, and protecting and destroying important objectives. Use 14 different aircraft, each with its own strength and weakness, with a huge number of weapons that allow the player to attack with different precisions and ranges.

The AI will always try to outsmart you, taking the best decisions in order to win as soon as possible. This is going to create awesome battles of wits that will test the player’s ability in figuring out the opponent’s moves.

Additionally, you will be able to play with your friends online or using the hotseat mode, creating always-new battles and strategies!

18 single-player scenarios with a great variety of mission goals

Fly and control famous classics like: Supermarine Spitfire, The Junkers Ju 87 “Stuka”, The Hawker Hurricane, The Messerschmitt Bf 109 and many more!