Birth of America 2: Wars in America 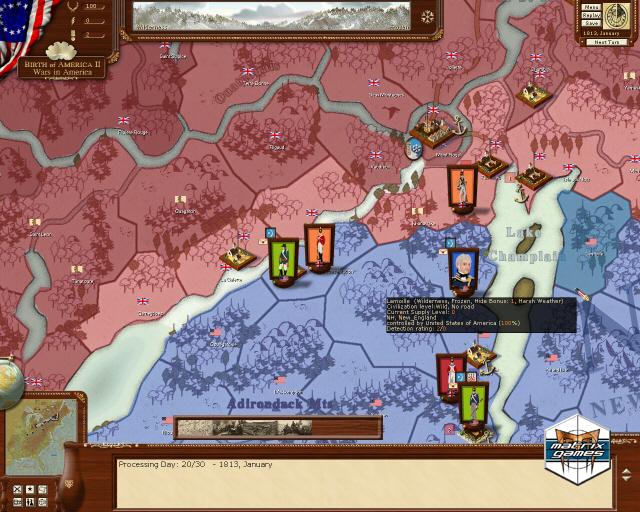 Birth of America II: Wars in America 1750-1815 is the expanded reprise of veteran developer AGEODs acclaimed first release, which allows players to command either side of the conflicts before, during and after the American War for Independence between 1636 and 1815. 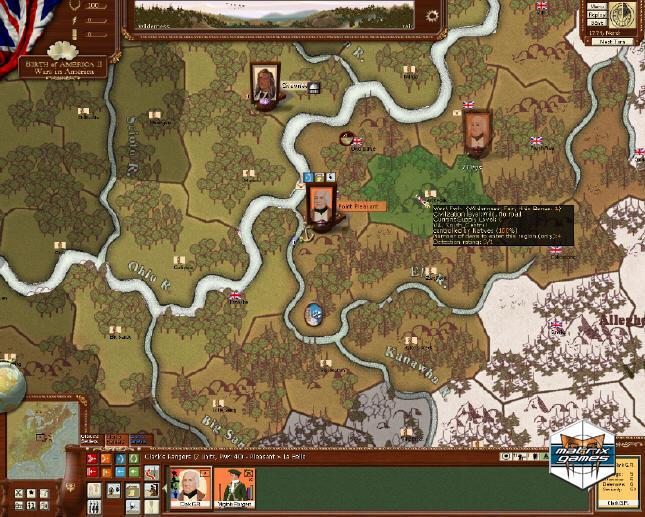 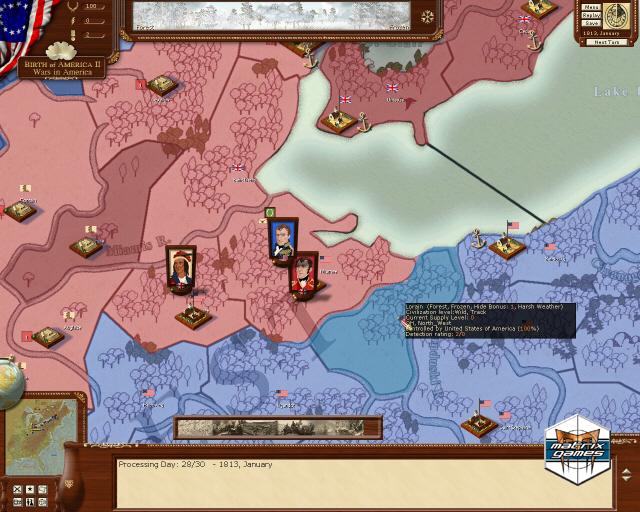 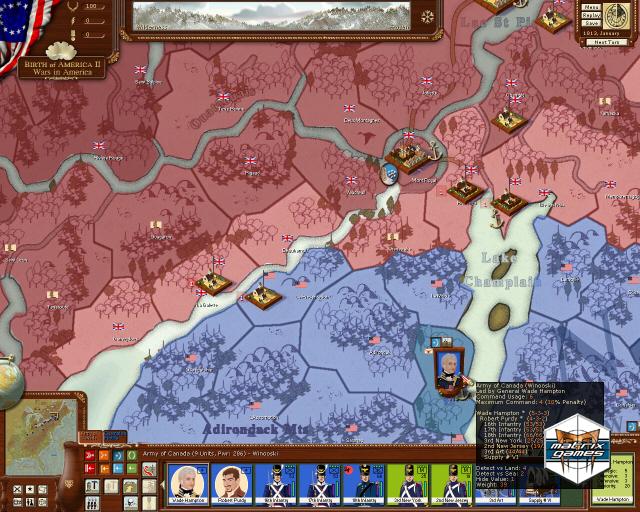 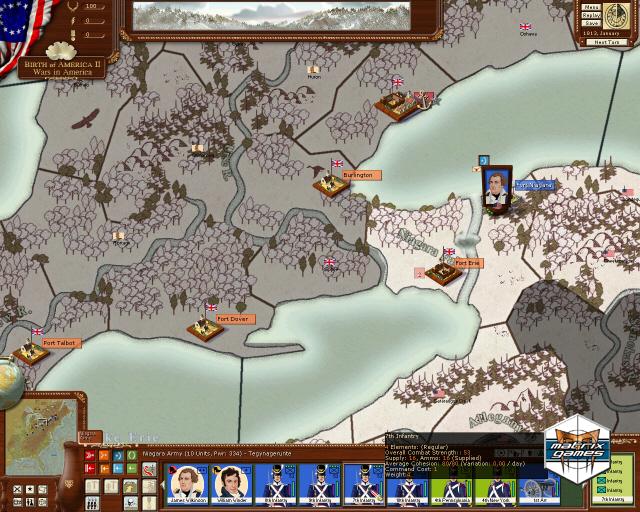 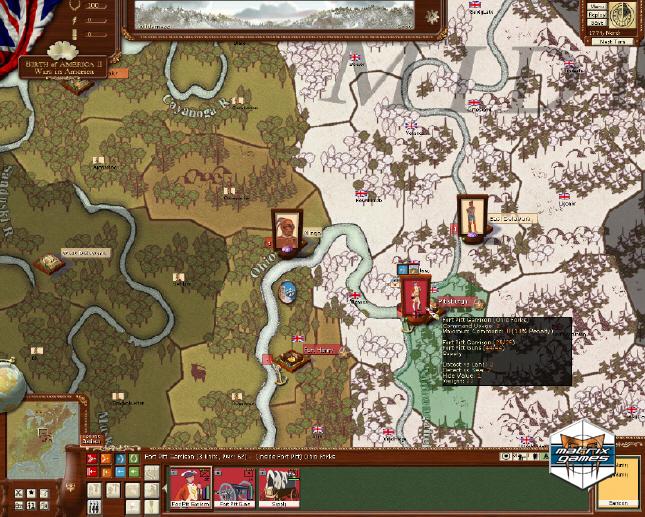 Birth of America 2 is Updated

Aug. 21, 2008 - The sequel to Birth of America now available for purchase at Matrix Games Matrix Games and AGEOD…

Birth of America II: Wars in America 1750-1815 is the expanded reprise of veteran developer AGEOD’s acclaimed first release, which allows players to command either side of the conflicts before, during and after the American War for Independence between 1636 and 1815. Apart from the engaging turn-based strategy play that has been expanded and vastly improved over the original, Birth of America II includes major features like an improved and expanded map including the Mississippi River, European off-map boxes (France, Great Britain, Spain, Holland) and more.

“My Country ‘Tis of Thee, Sweet Land of Liberty…”

Birth of America II comes packed with over 100 new leaders and units, new orders, new abitlities, several new scenarios including Fallen Timbers (1791-1794), Great Lakes (1813), New Orleans (1815) and full campaigns on the French and Indian War, the American Revolutionary War and the War of 1812, and new Political, Economic and Diplomatic options!

Play with a cohesion system (based on AGEODs American Civil War/Napoleons Campaigns model) which has a large and more realistic impact on combat. Use the replay feature that allows the player to review any turn that they have played for in-depth and an After Action Reports to track progress in detail!

Over a hundred new leaders and units 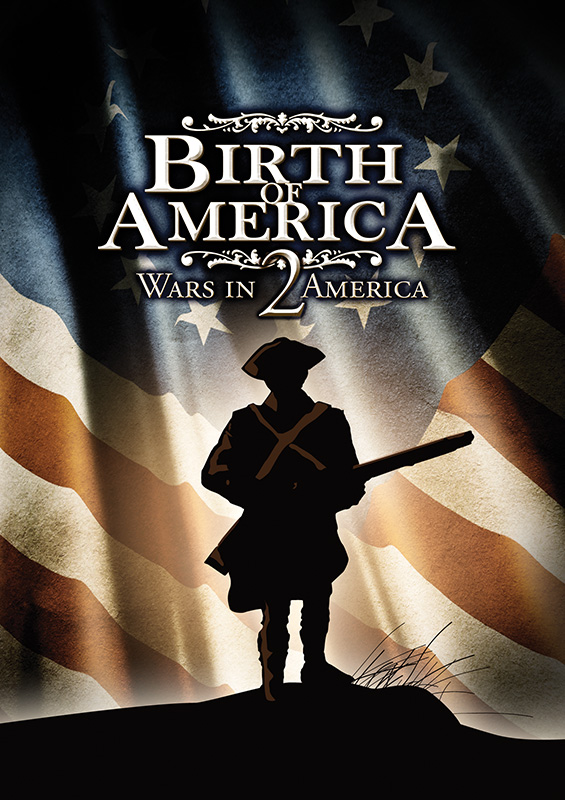