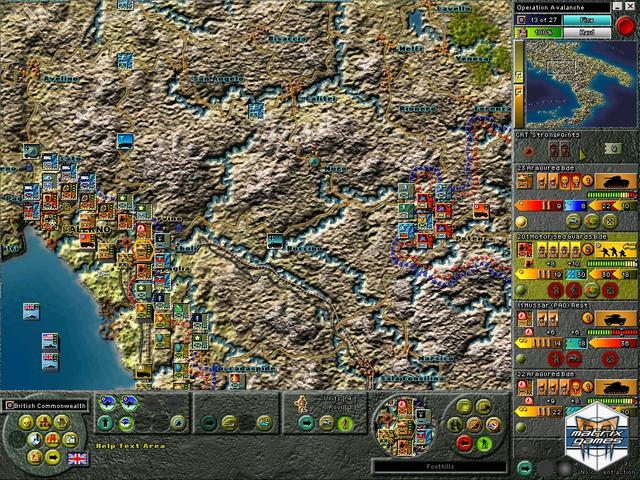 Battles in Italy brings to you the award-winning Decisive Battles of World War II system and some seriously intense gameplay. Choose to take the Allied side and you're faced with establishing a foothold and control of Italy. Or, select the Germans and face an overwhelming Allied army that is making a run for Axis destruction! 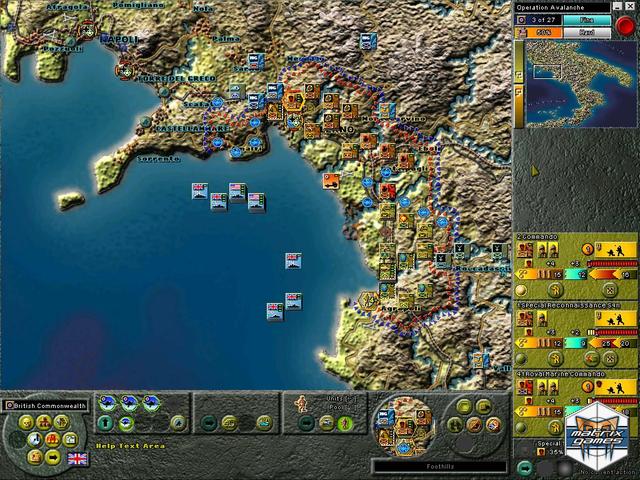 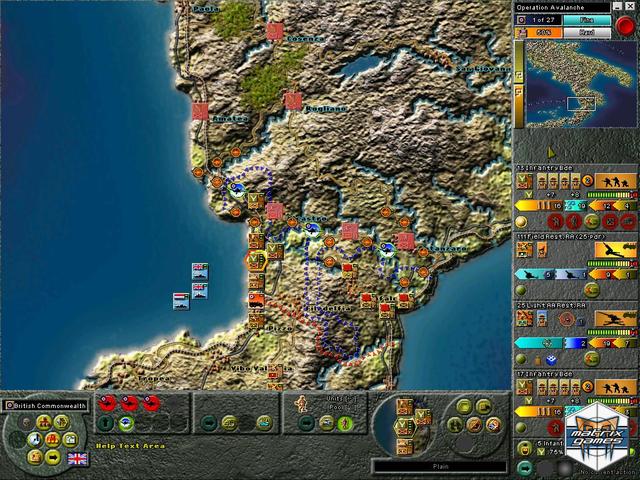 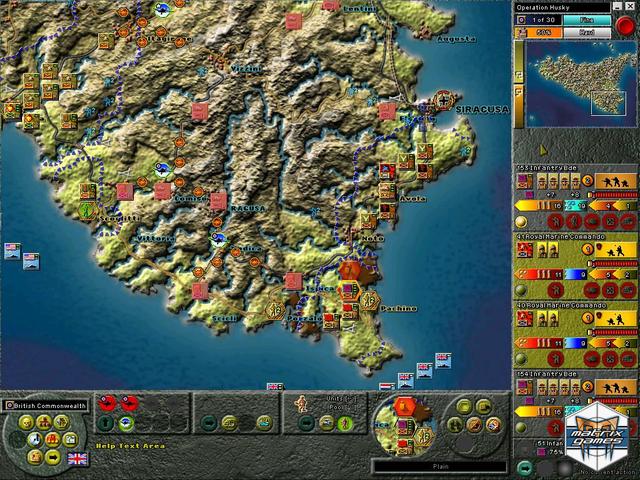 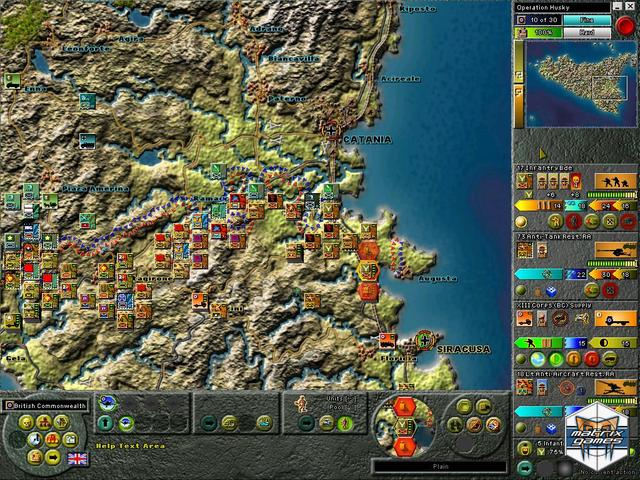 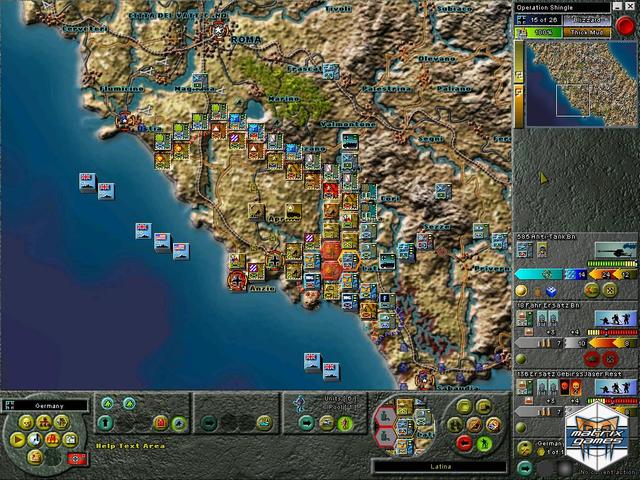 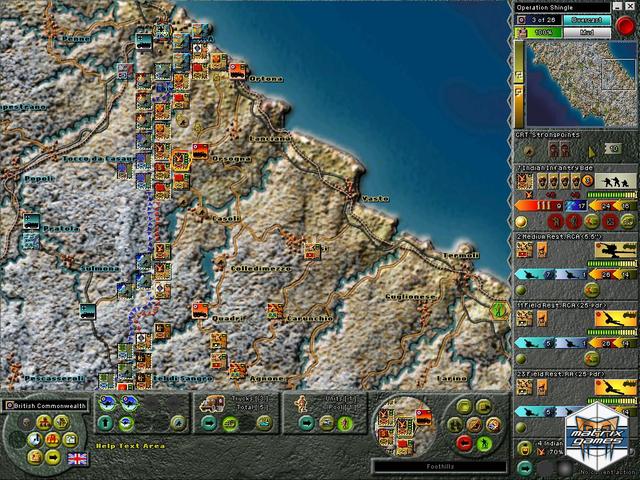 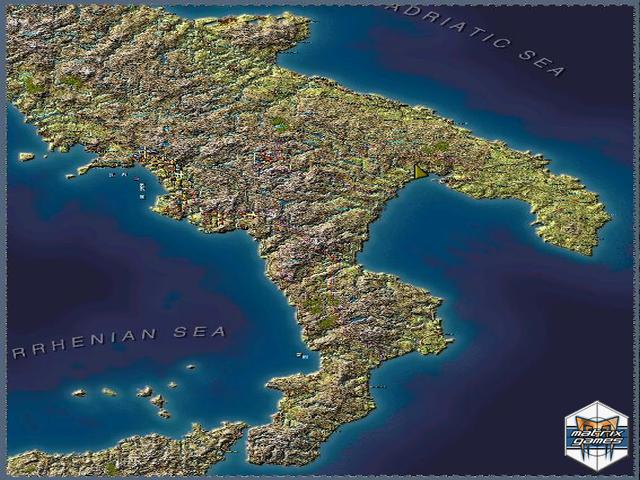 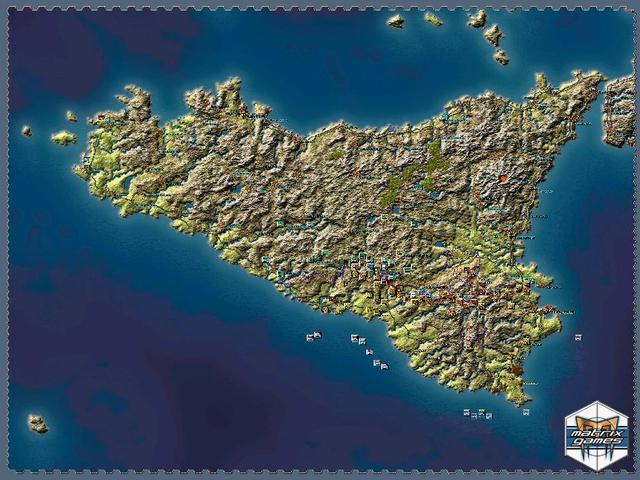 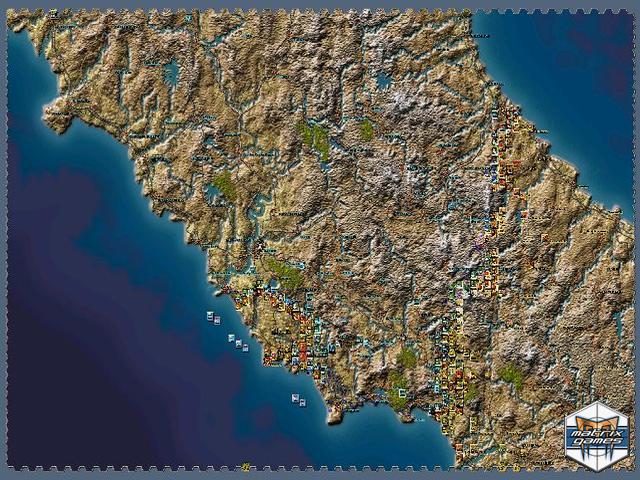 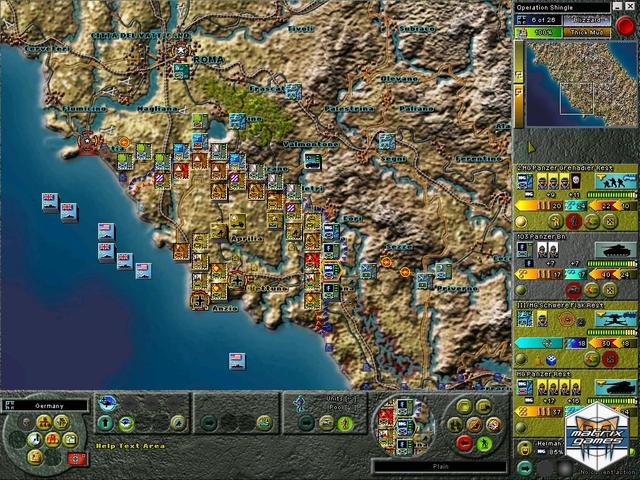 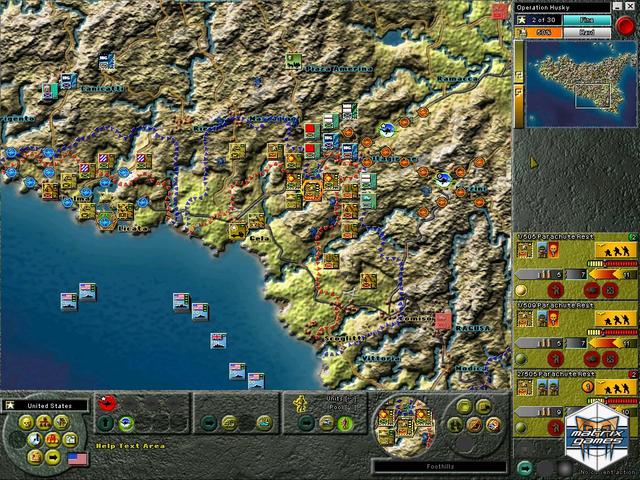 Live Chat with Developers of Battles in Italy

Win Free Games! Sign Up For The Battles In Italy Tournament!

May. 26, 2005 - Matrix Games and Strategic Studies Group today released a minor update for Battles In Italy. This…

While the invasion of Sicily went more or less to plan, the result in the two subsequent amphibious operations was less certain, with the safety of the beachheads at both Salerno and Anzio in considerable doubt for some time. Neither side has sufficient resources to do the job properly, and improvisation and desperation are the order of the day, and as a result all three battles are tense and exciting affairs.

In Operation Husky, the invasion of Sicily, the Axis player must plan carefully in order to extract the best possible performance from some less than committed Italian troops, while the Allied player must somehow find a way around or through the many natural defensive obstacles in their way.

In Operation Avalanche, the invasion of the Italian mainland, the Germans can exert severe pressure on the Salerno beachhead, but must defend against Allied forces coming to the relief of the amphibious forces. The Allies must hold fast to their bridgeheads and their vulnerable supply sources, while speeding other formations to the rescue.

Operation Shingle, the Anzio landing, was a bold Allied move to break the stalemate caused by the strength of German defensive lines. The Germans have a real chance to crush the Anzio bridgehead, especially if they transfer troops from their main defensive line. However, if the Allies can break through the weakened lines while avoiding disaster at Anzio then a truly decisive victory is possible.

Rules for Surrender and Political Units

Rules for co-operation between countries

Increased variability for country based variables