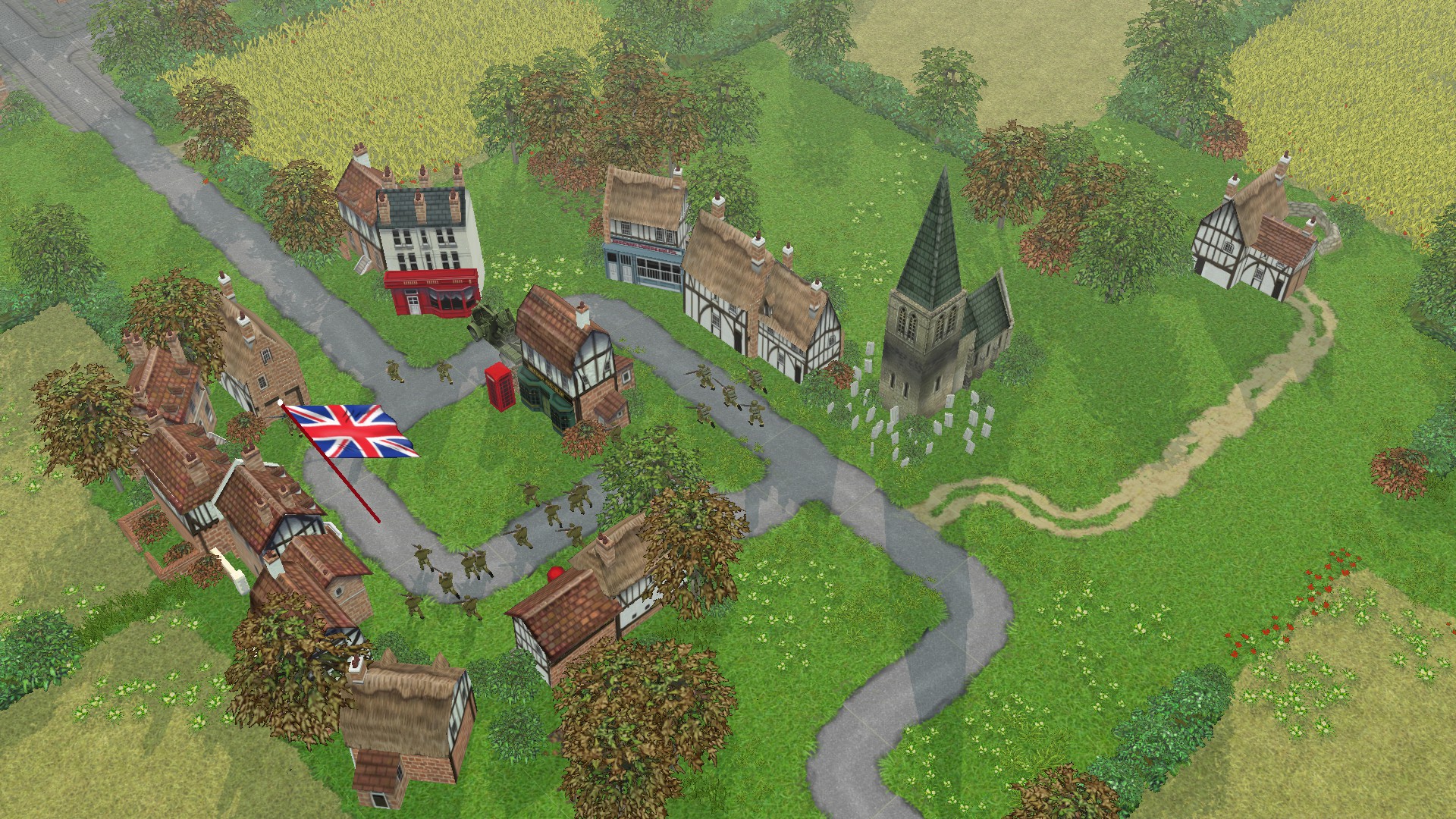 It is September 1940, and the Germans launch their invasion of Britain. In this fictional "What If?" Campaign, you command the Home Guard's desperate counterattacks against German glider troops and the tenacious defense of the South Coast Sea Front. 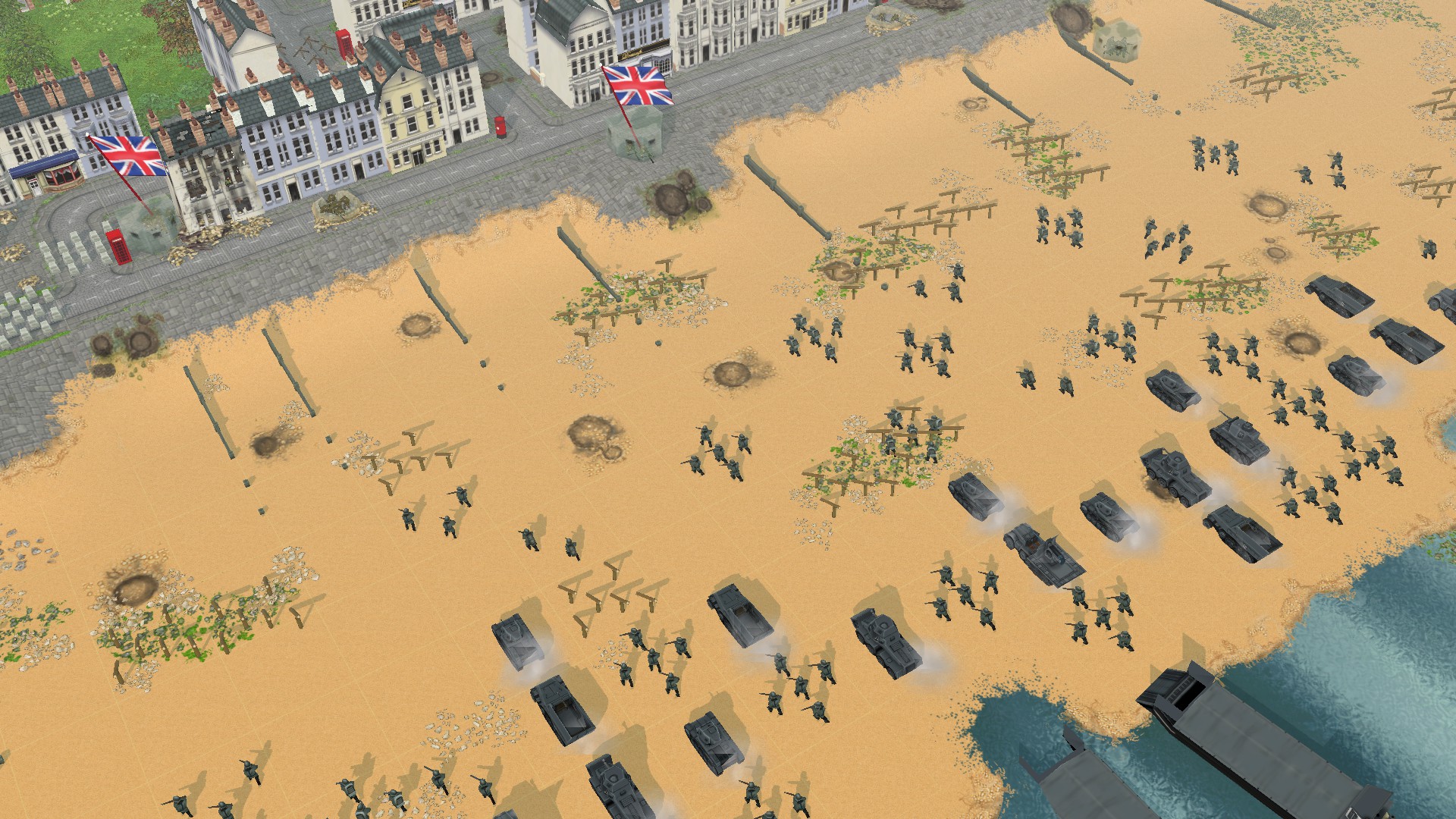 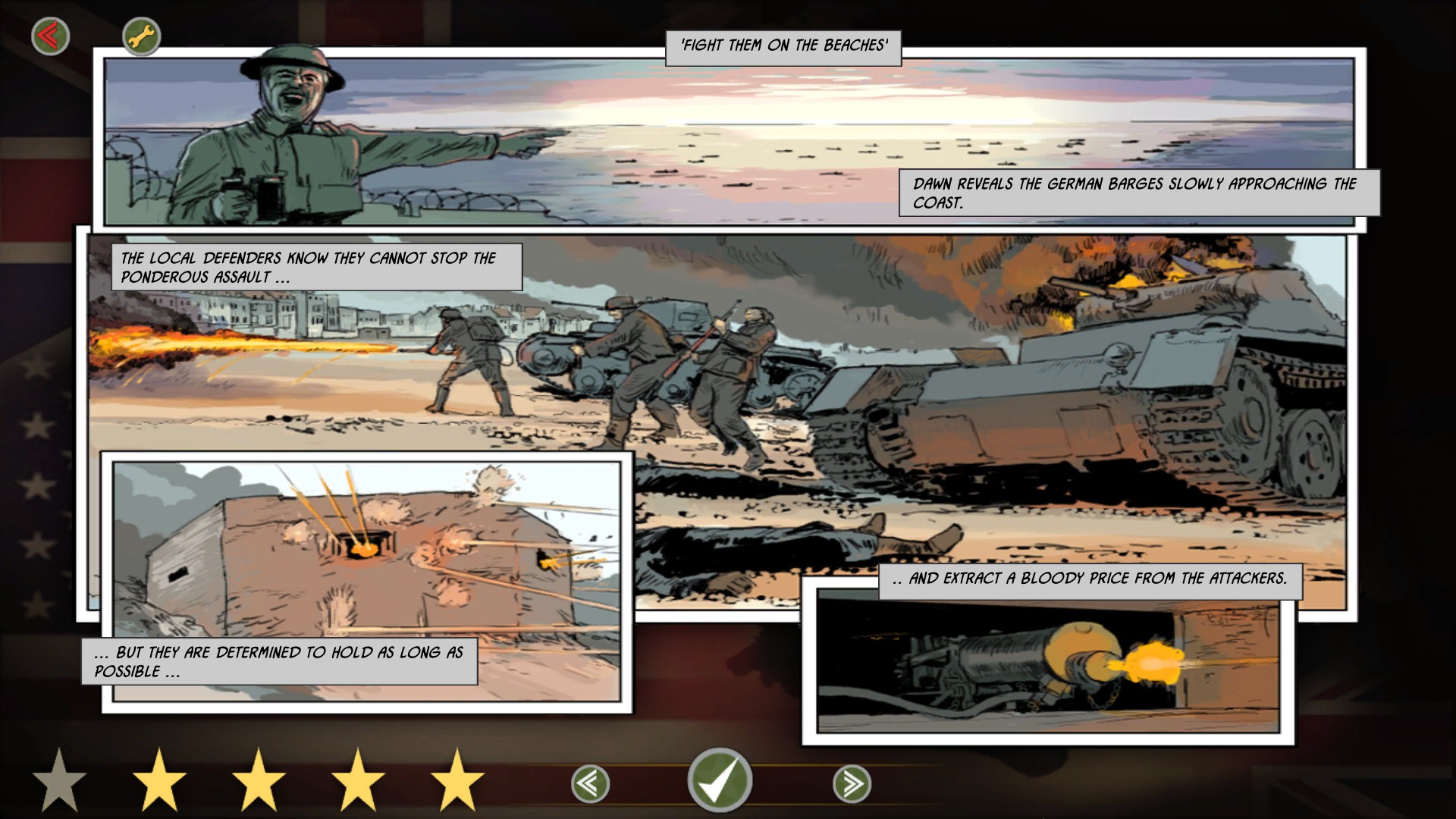 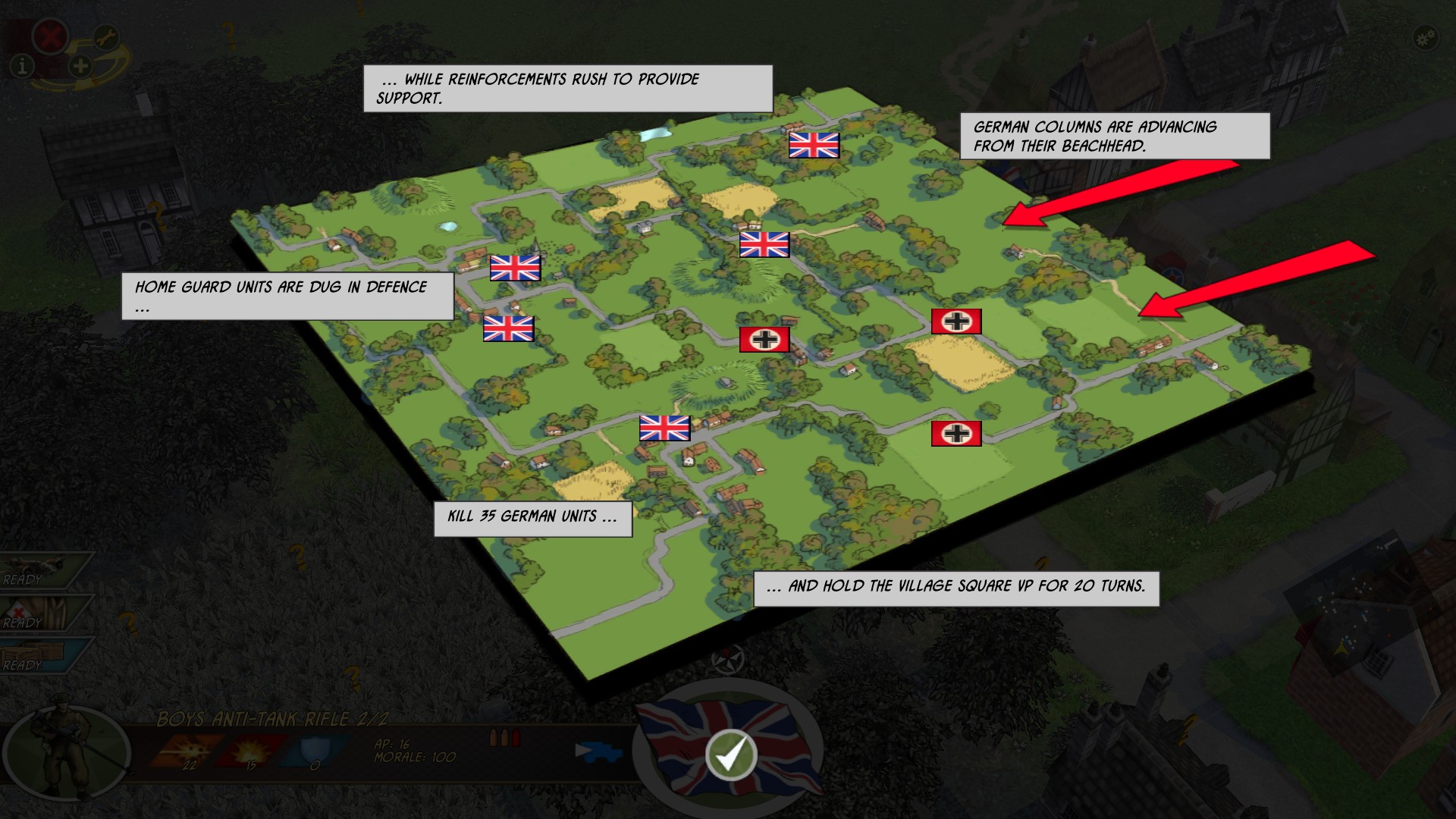 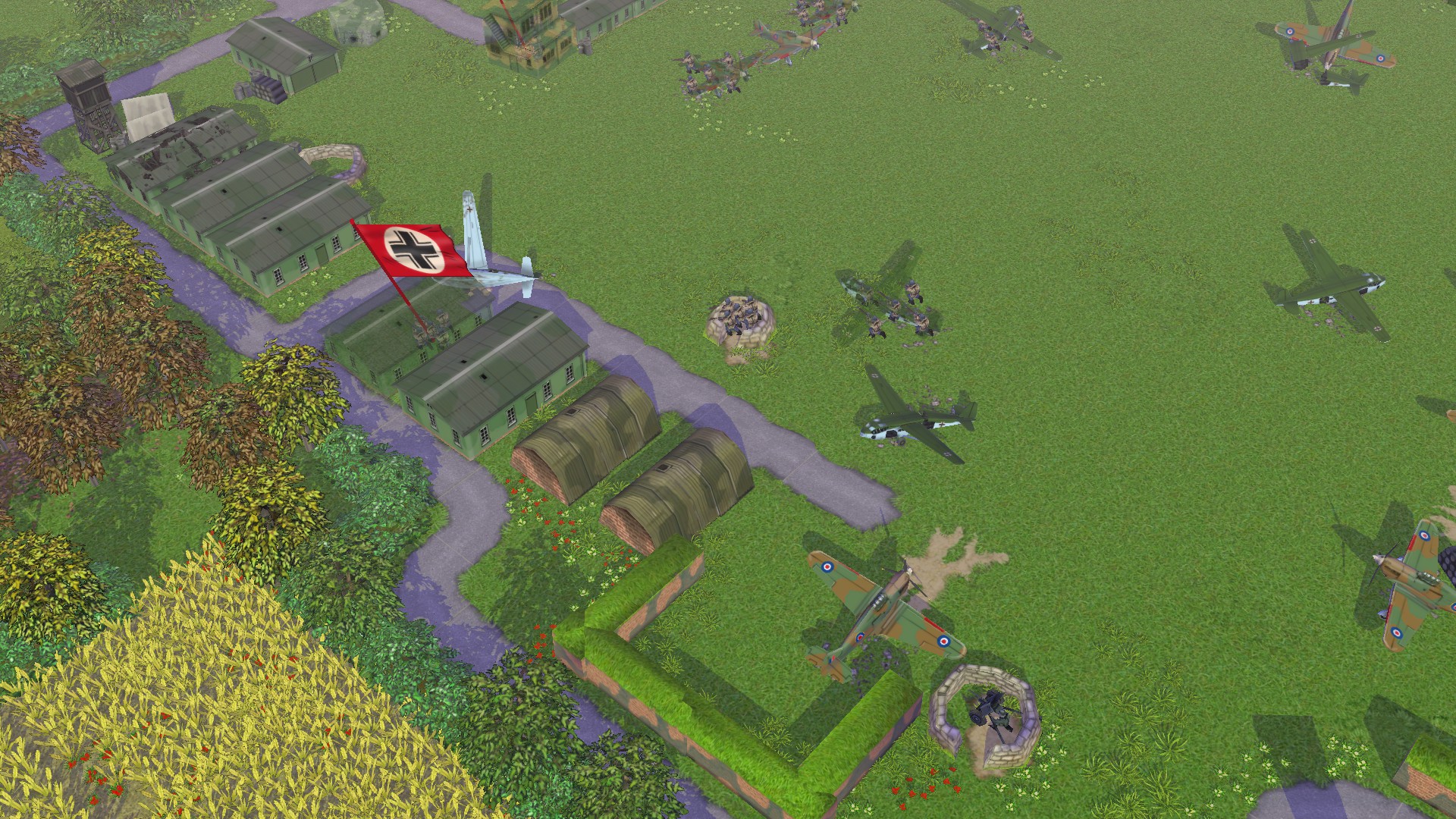 After taking the wargaming market by storm with its revolutionary fast paced gameplay system, Battle Academy is back with this amazing add-on pack. Players will play a fictional What-if campaign commanding the Home Guard's counterattacks against German glider troops on the South Coast Sea Front.

The invasion that never was!

It is September 1940, and the Germans launch their invasion of Britain. In this fictional "What If?" Campaign  you command the Home Guard's desperate counterattacks against German glider troops and the tenacious defence of the South Coast Sea Front. Mount "Butcher and Bolt" missions with the clandestine Auxiliary Units or land coastal raiders from Motor Gun Boats. Can you hold back the might of Operation Sealion? 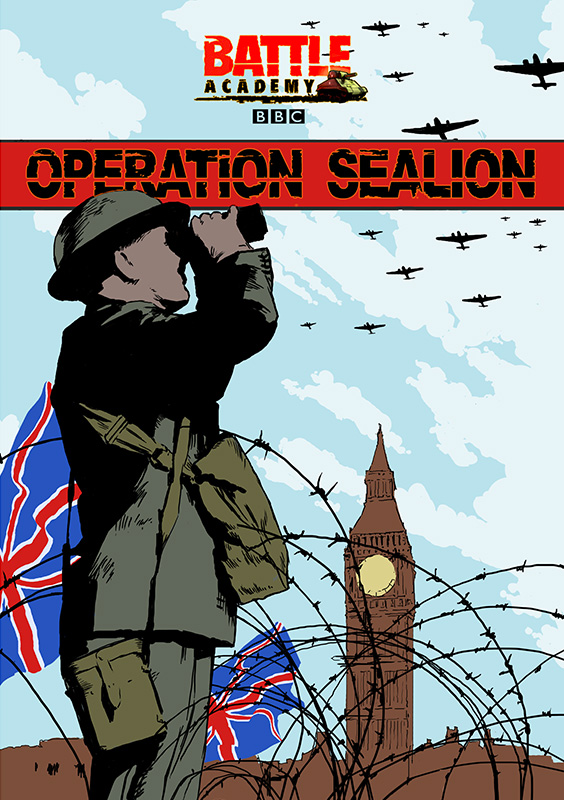