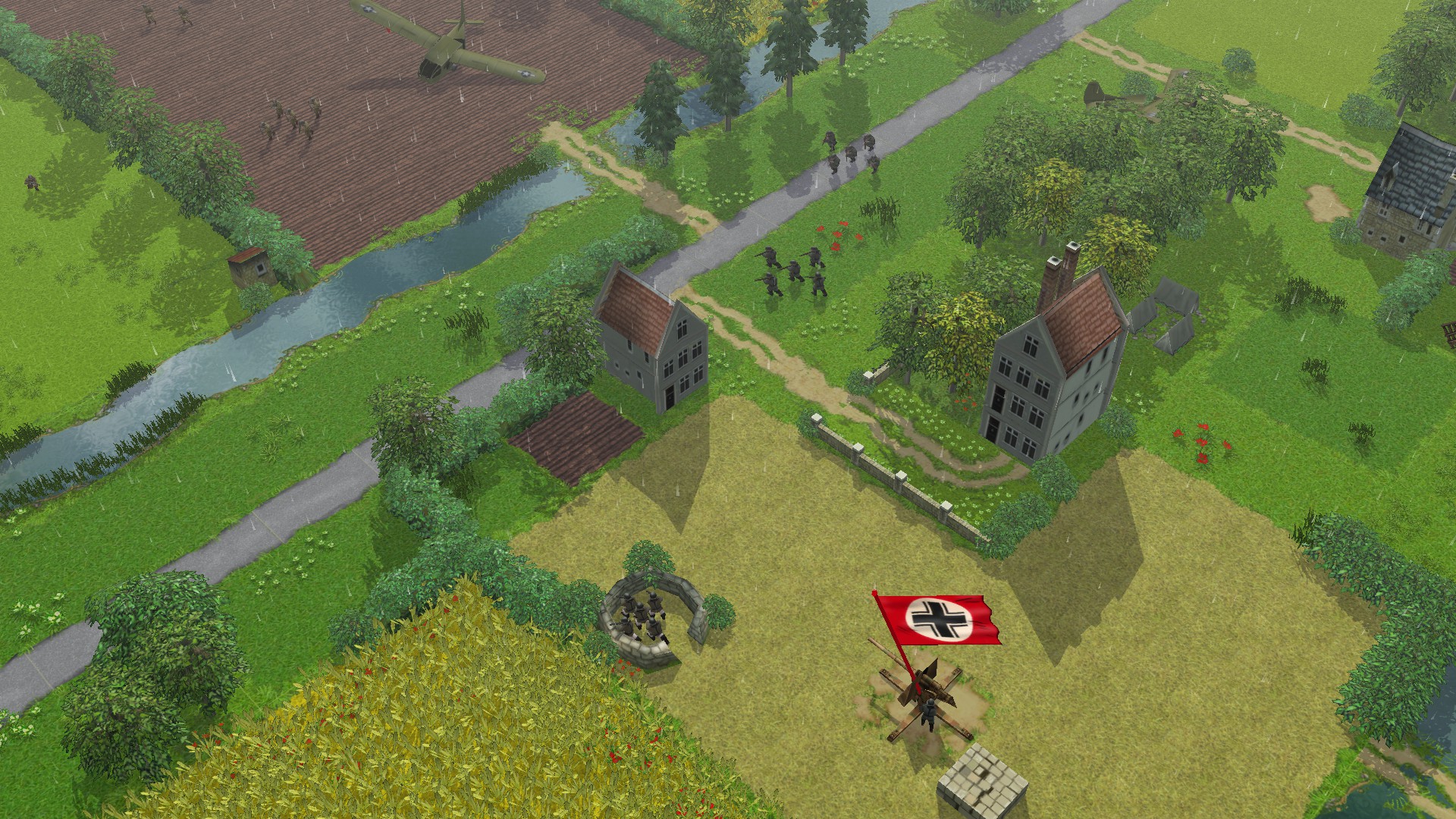 After fighting some of the most iconic moments of World War II, its time again to use all your tactical skills to capture Arnhem Bridge and secure a crucial victory against the Germans in one of the most complex and articulated battles ever fought. 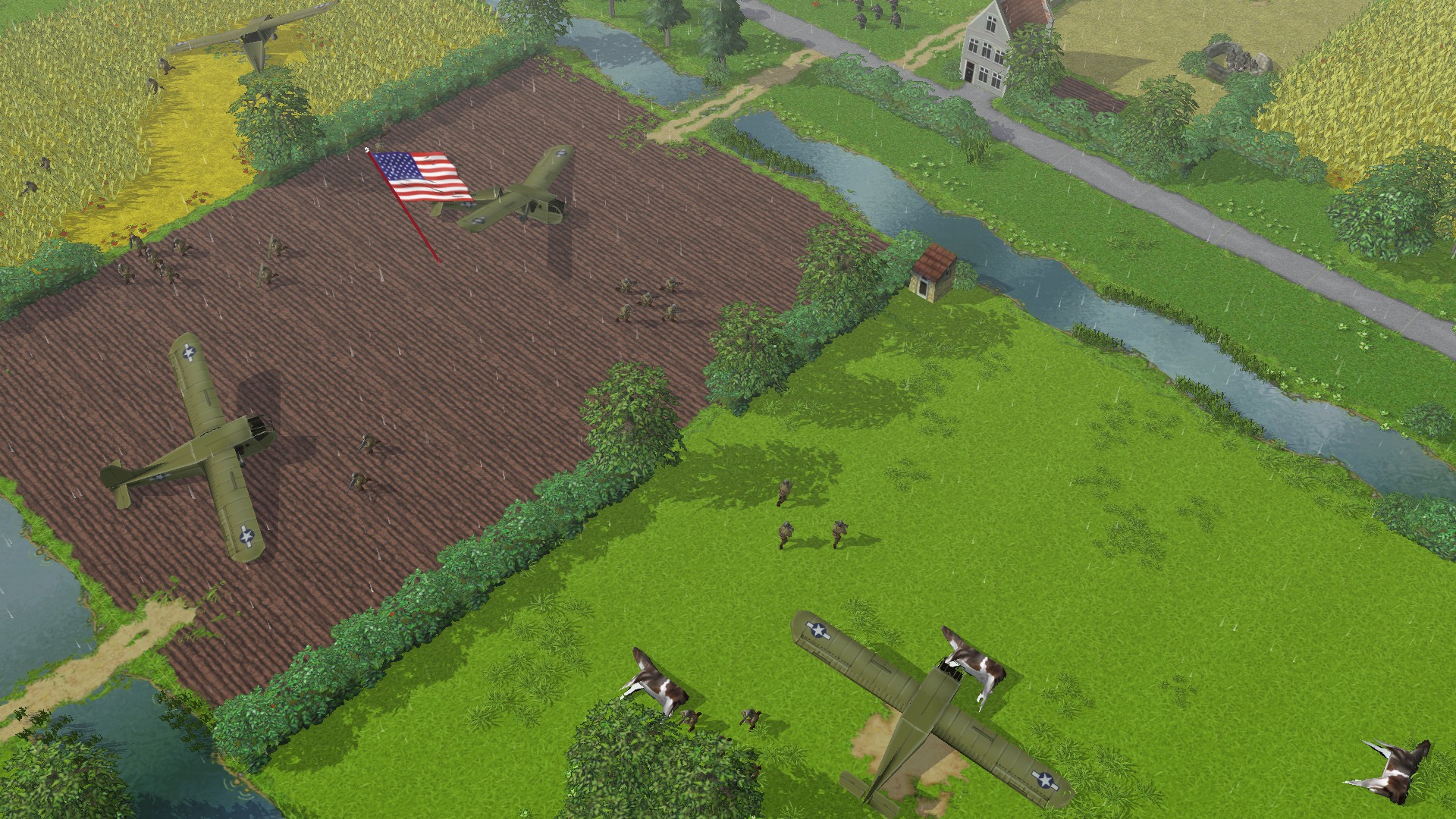 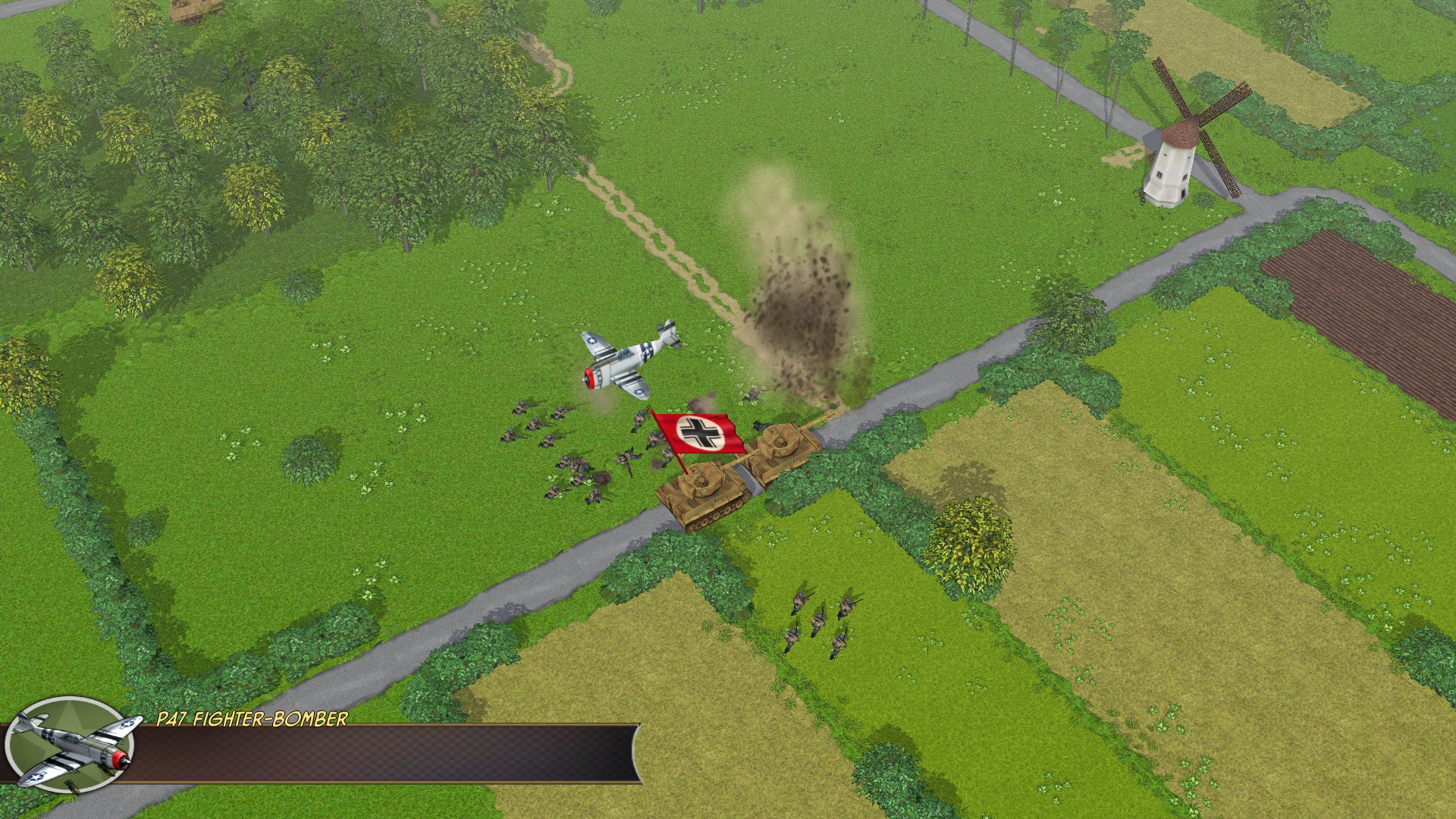 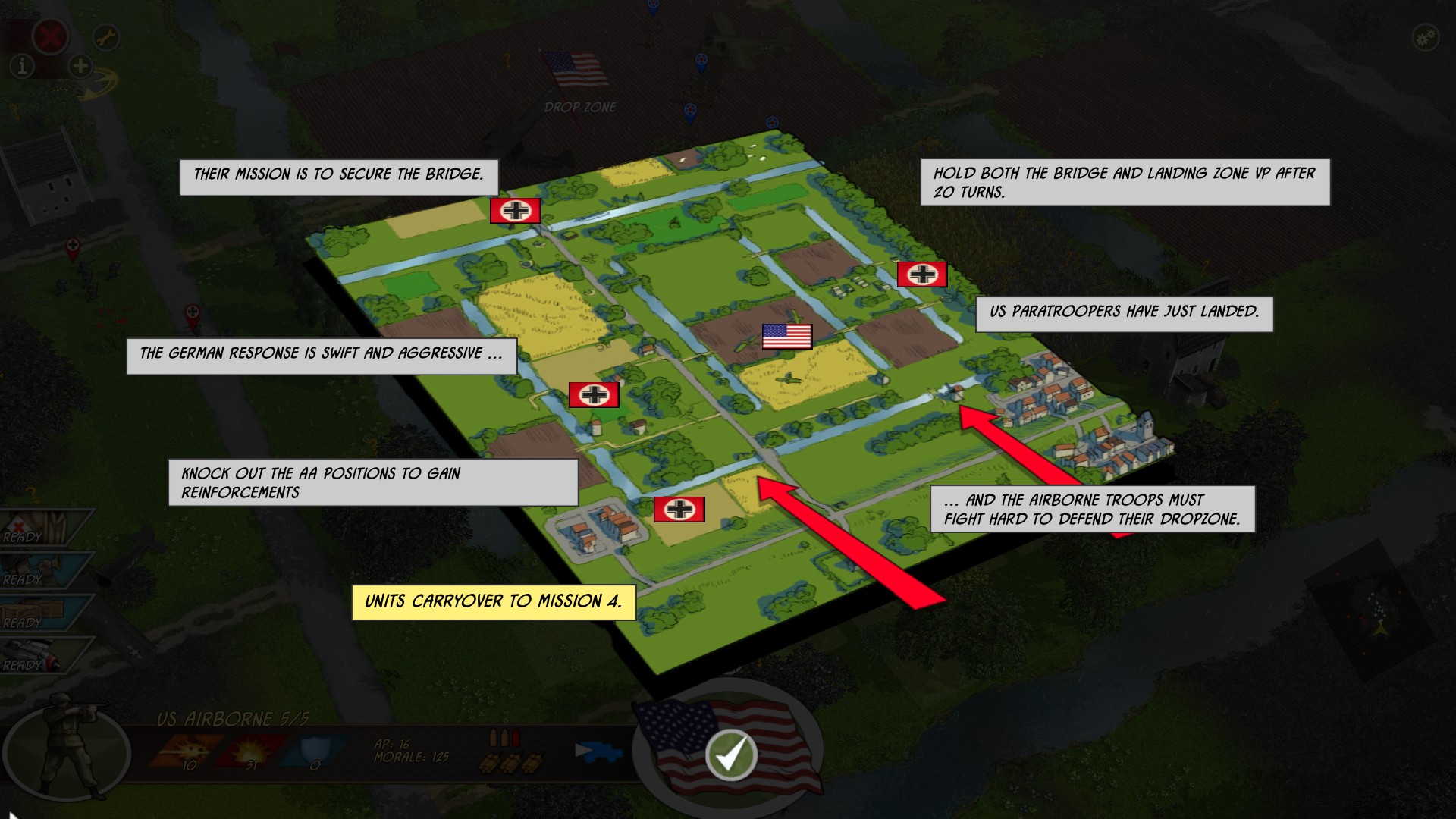 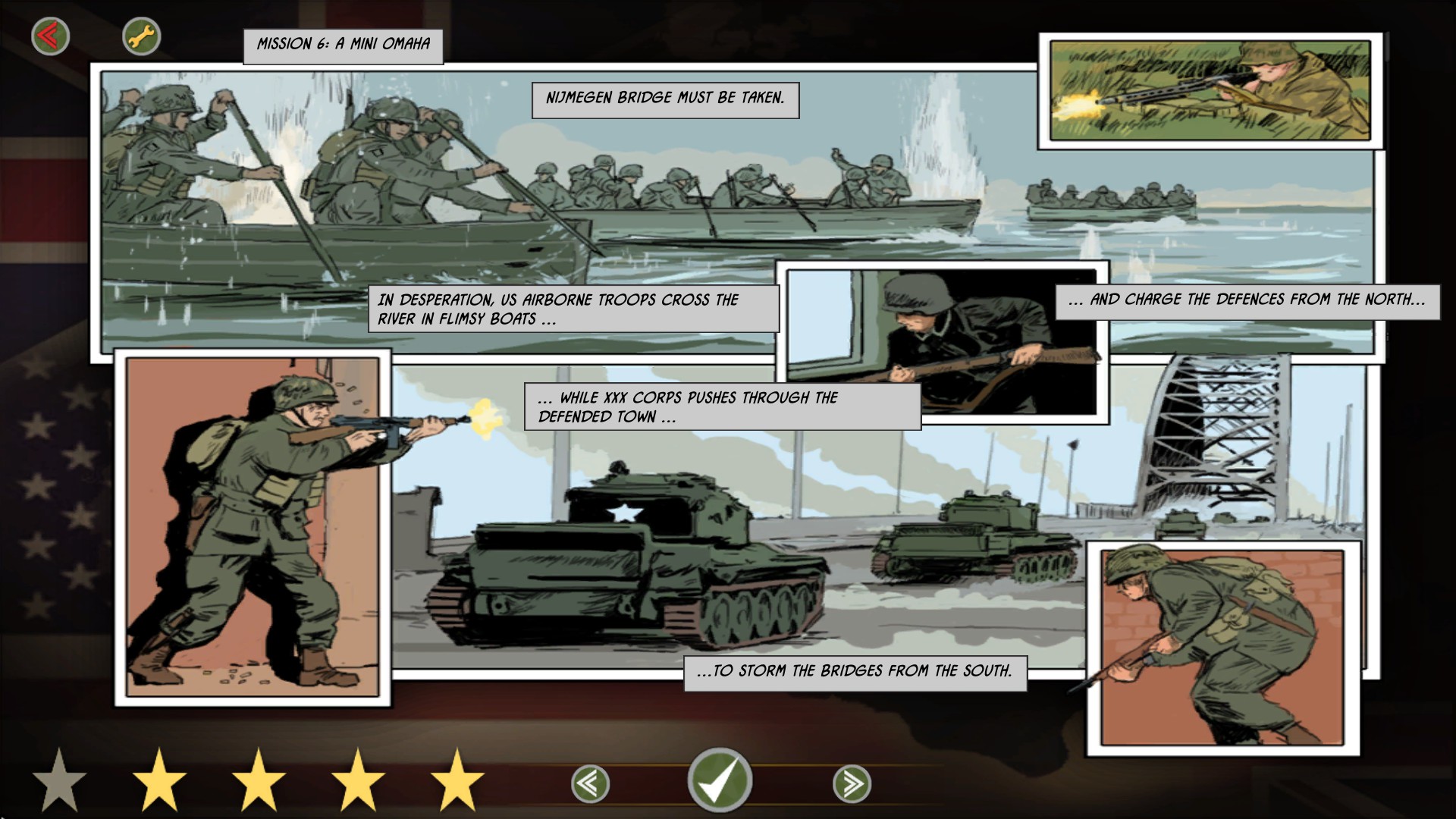 After taking the wargaming market by storm with its revolutionary fast paced gameplay system, Battle Academy is back with this amazing add-on pack. Players will be able to fight against the German forces and lead the Allies during Operation Market Garden.

It’s Hell’s Highway on the battlefield.

After fighting some of the most iconic moments of World War II, it’s time again to use all your tactical skills to capture Arnhem Bridge and secure a crucial victory against the Germans in one of the most complex and articulated battles ever fought. In September 1944, the Allies launch Operation Market Garden, the daring attempt to capture the crucial bridges of the Netherlands and open a way into Germany. Airborne troops drop behind enemy lines to secure the crossings while British tanks race to reach them.

With 8 single player missions and the introduction of a campaign mode where you have the possibility of carrying over your units from mission to mission, Market Garden adds a complete new level of gameplay to Battle Academy and is a must have for all the fans of this award winning strategy gem!

NEW US AND UK AIRBORNE FORCES

Besides 8 single playe rmissions, the game features 4 multiplayer missions with new accumulation mode - earn a point for every VP you hold per turn. The player with the most points at the end of the game wins New Dutch Terrain and Buildings, including the infamous Arnhem bridge.