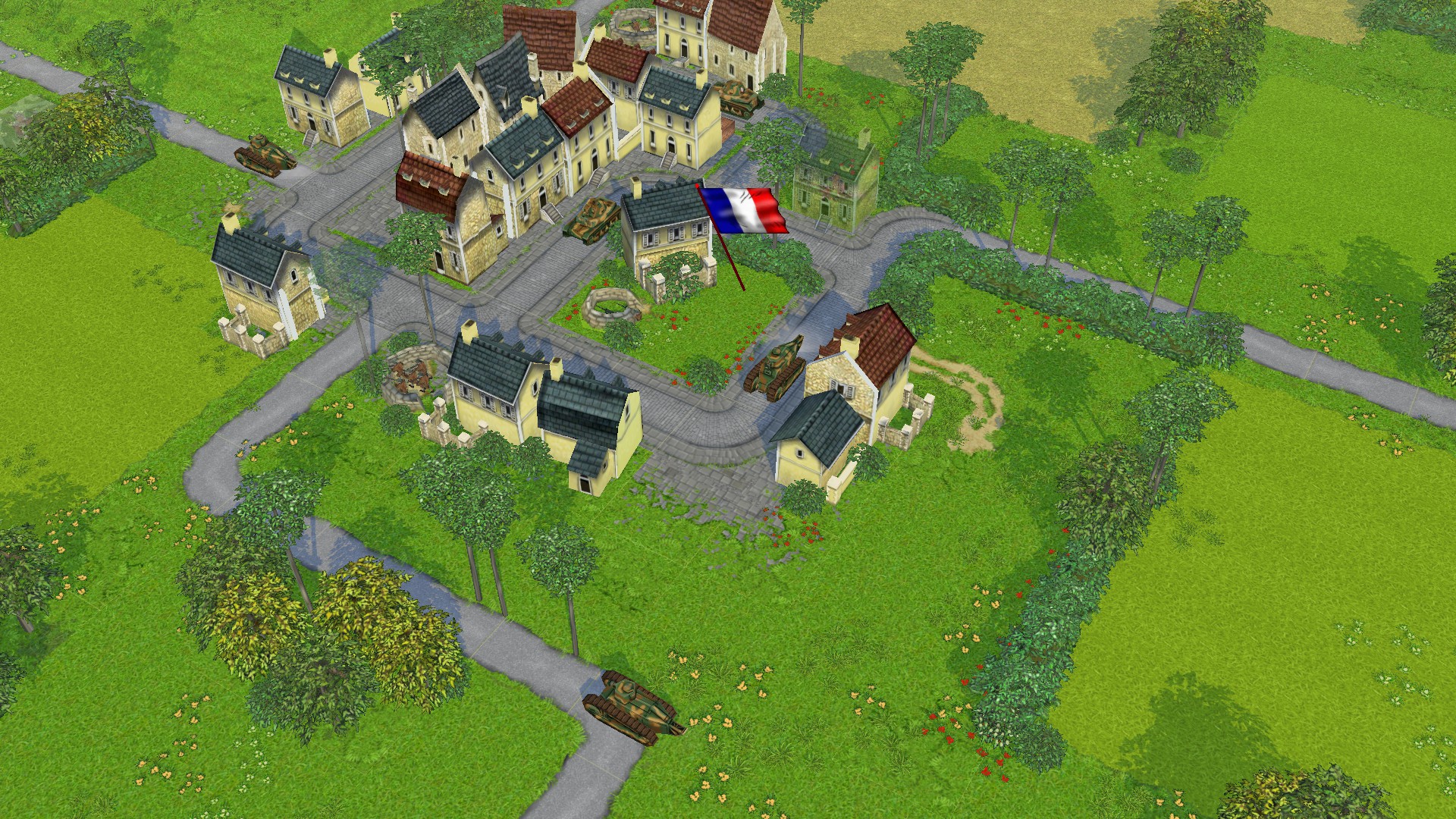 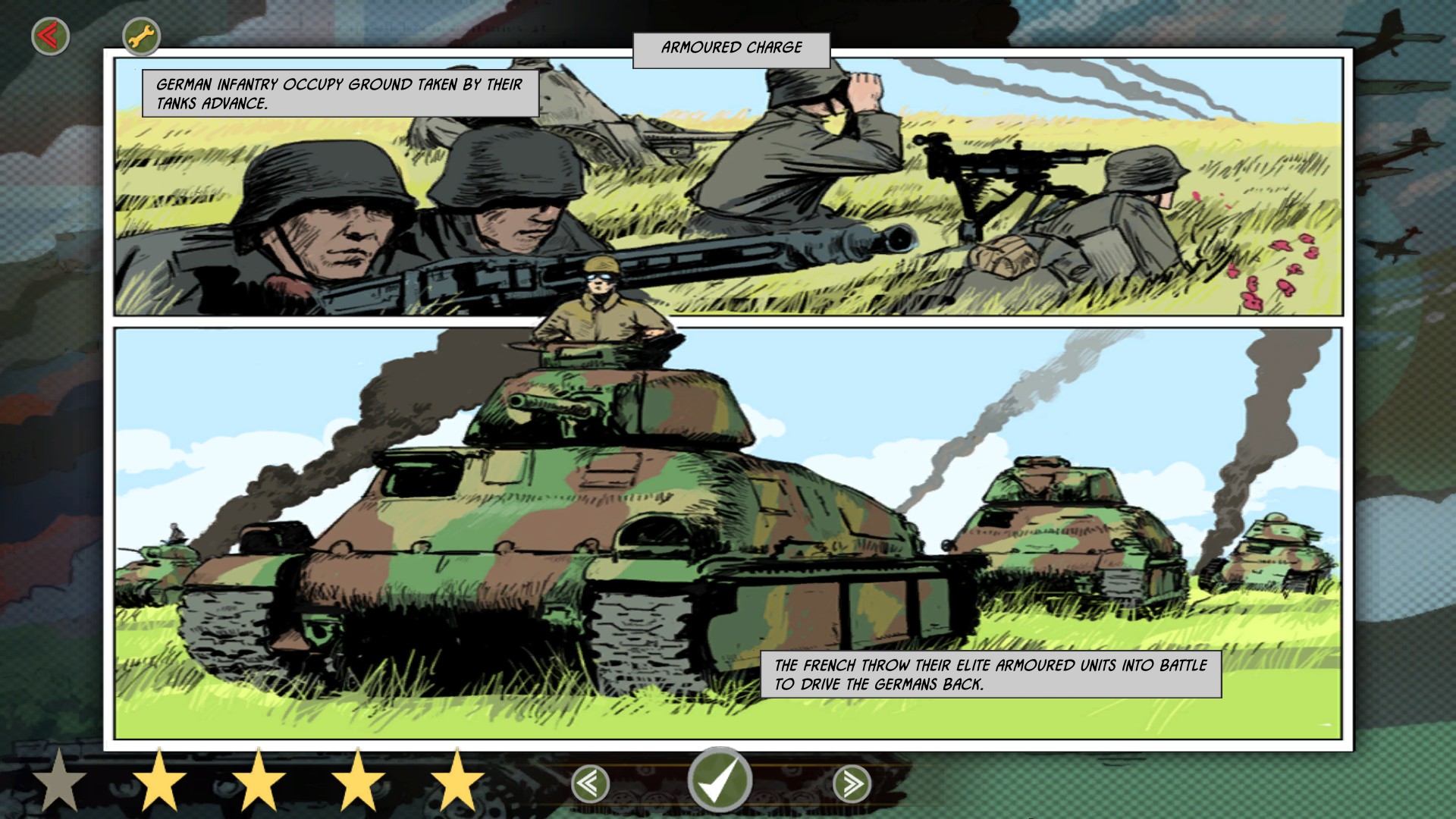 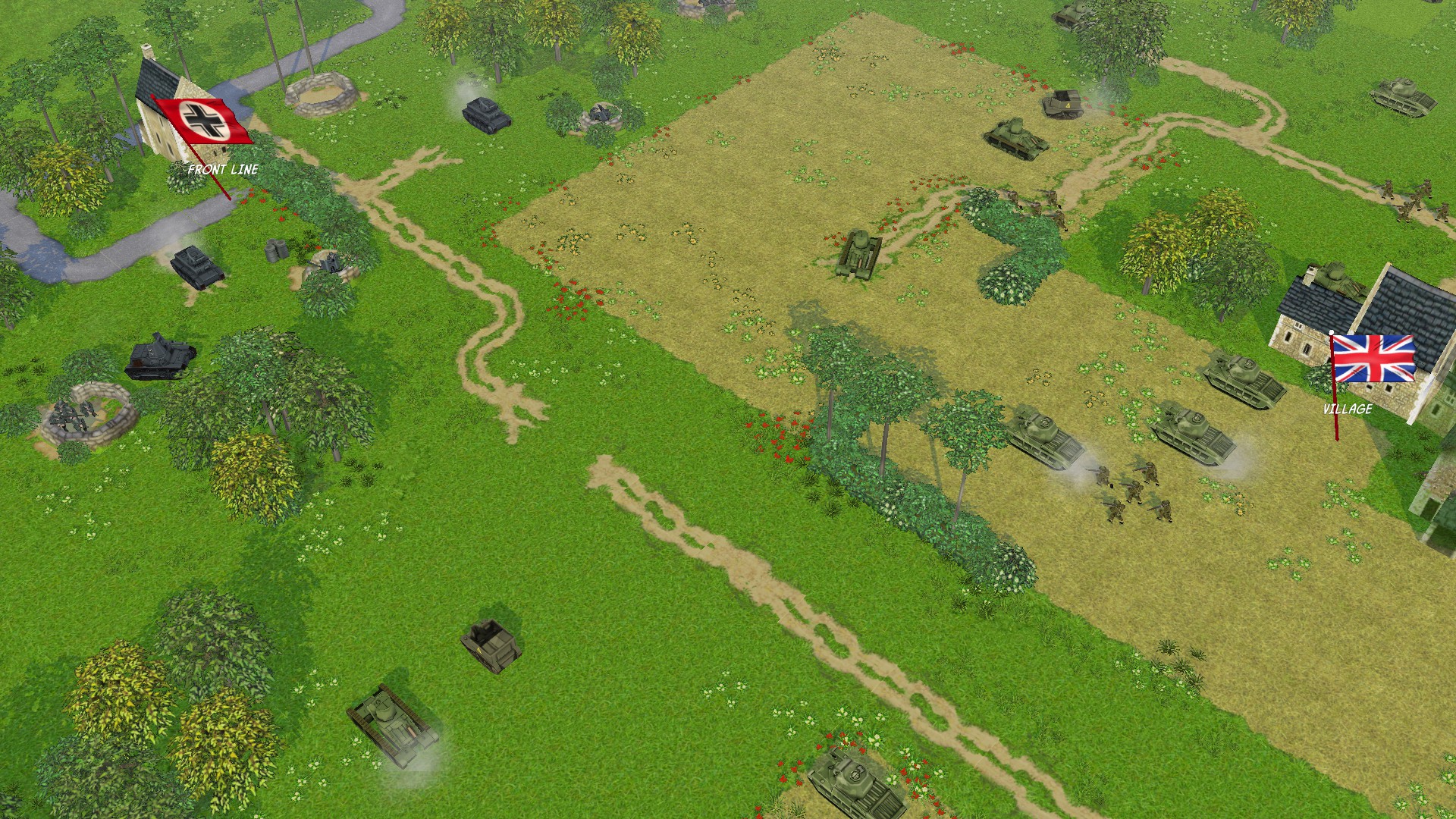 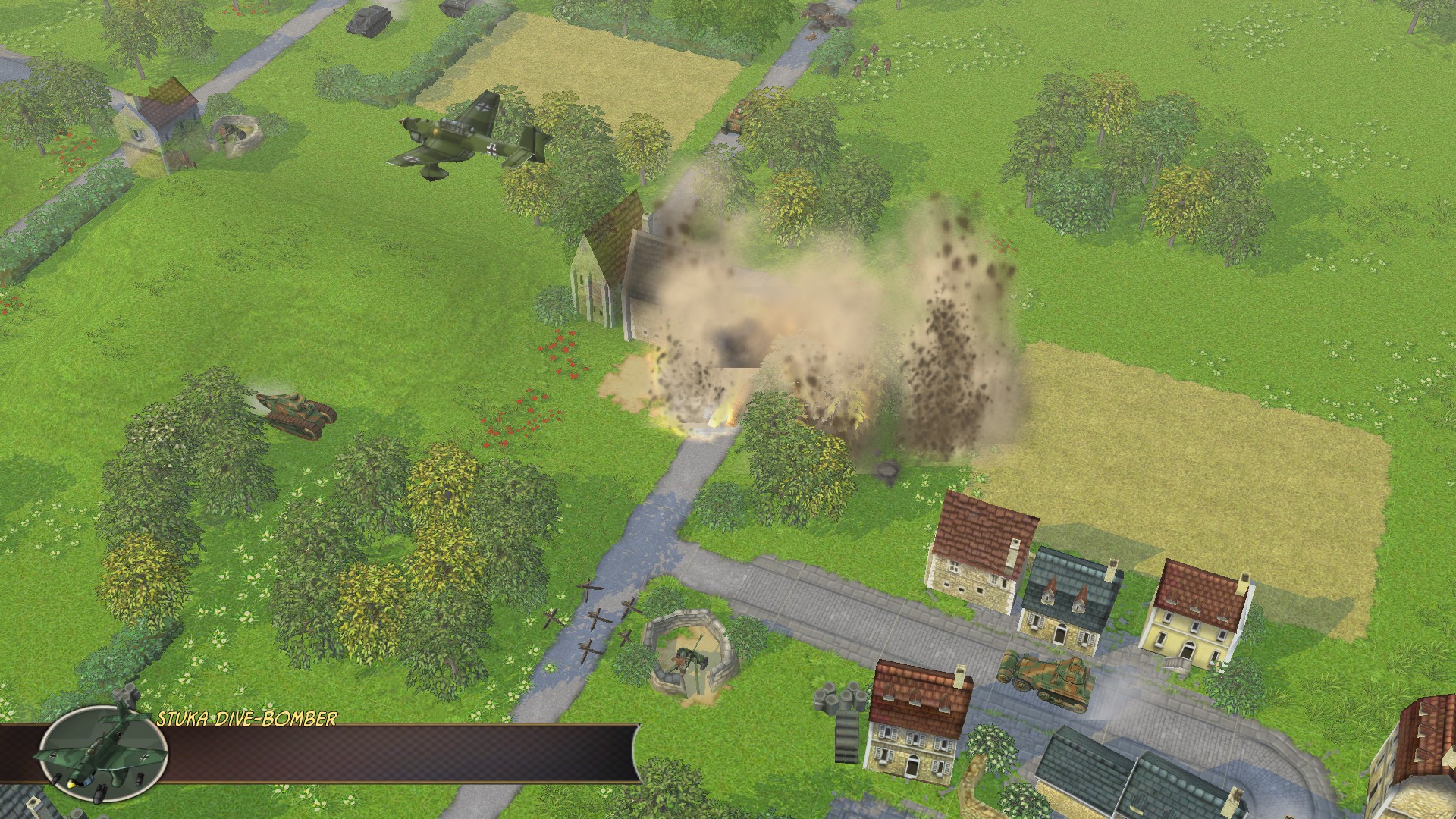 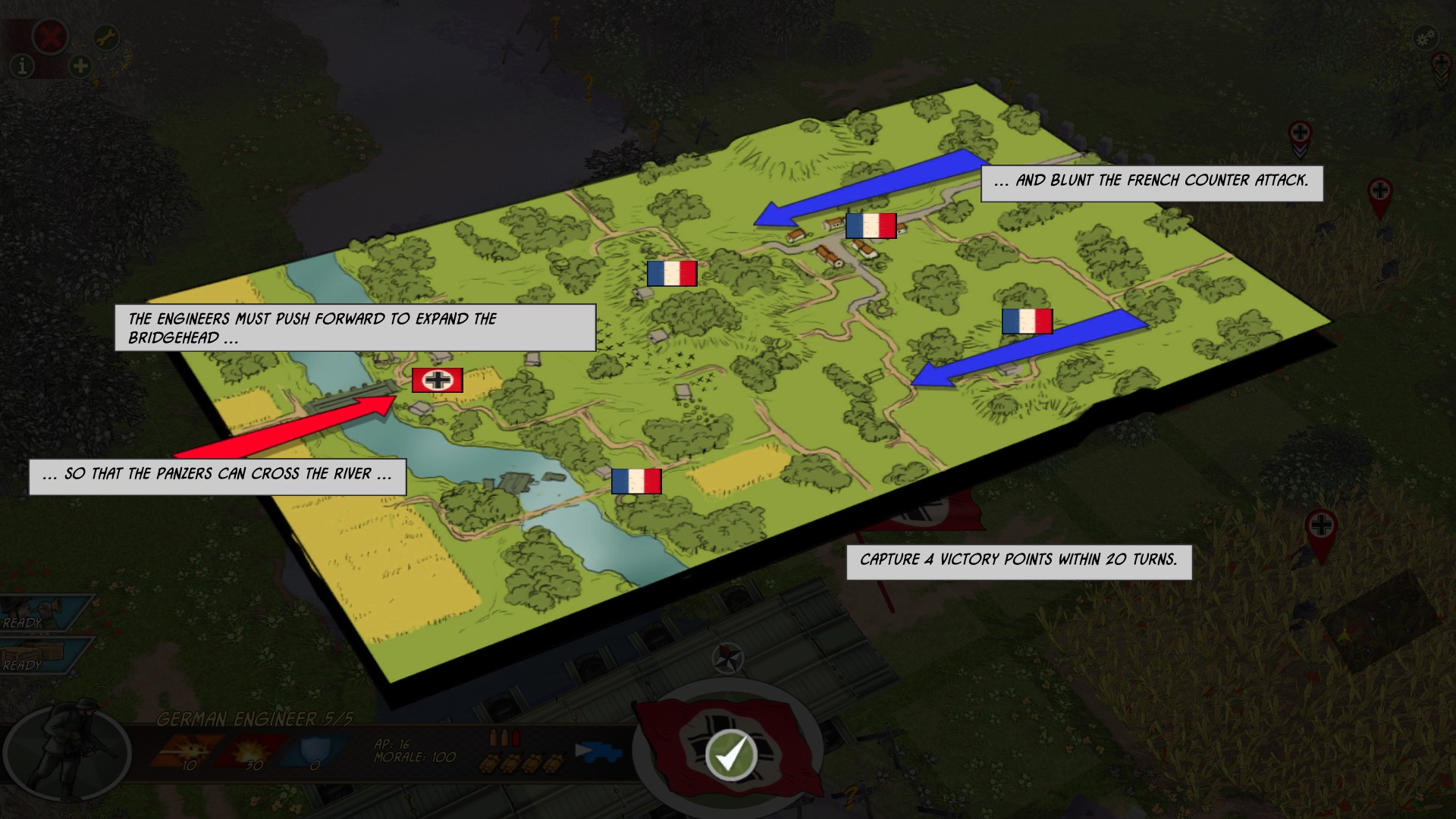 After taking the wargaming market by storm with its revolutionary fast paced gameplay system, Battle Academy is back with this amazing add-on pack. Players will be able to take command of German forces and lead them to the conquest of Paris.

May 1940. Following the invasion of Poland, Germany opens the western front and invades France. It’s the Blitzkrieg, a new and dangerous form of warfare based on speed and aggression using concentrated mechanized forces to pierce the enemy lines and encircle them.