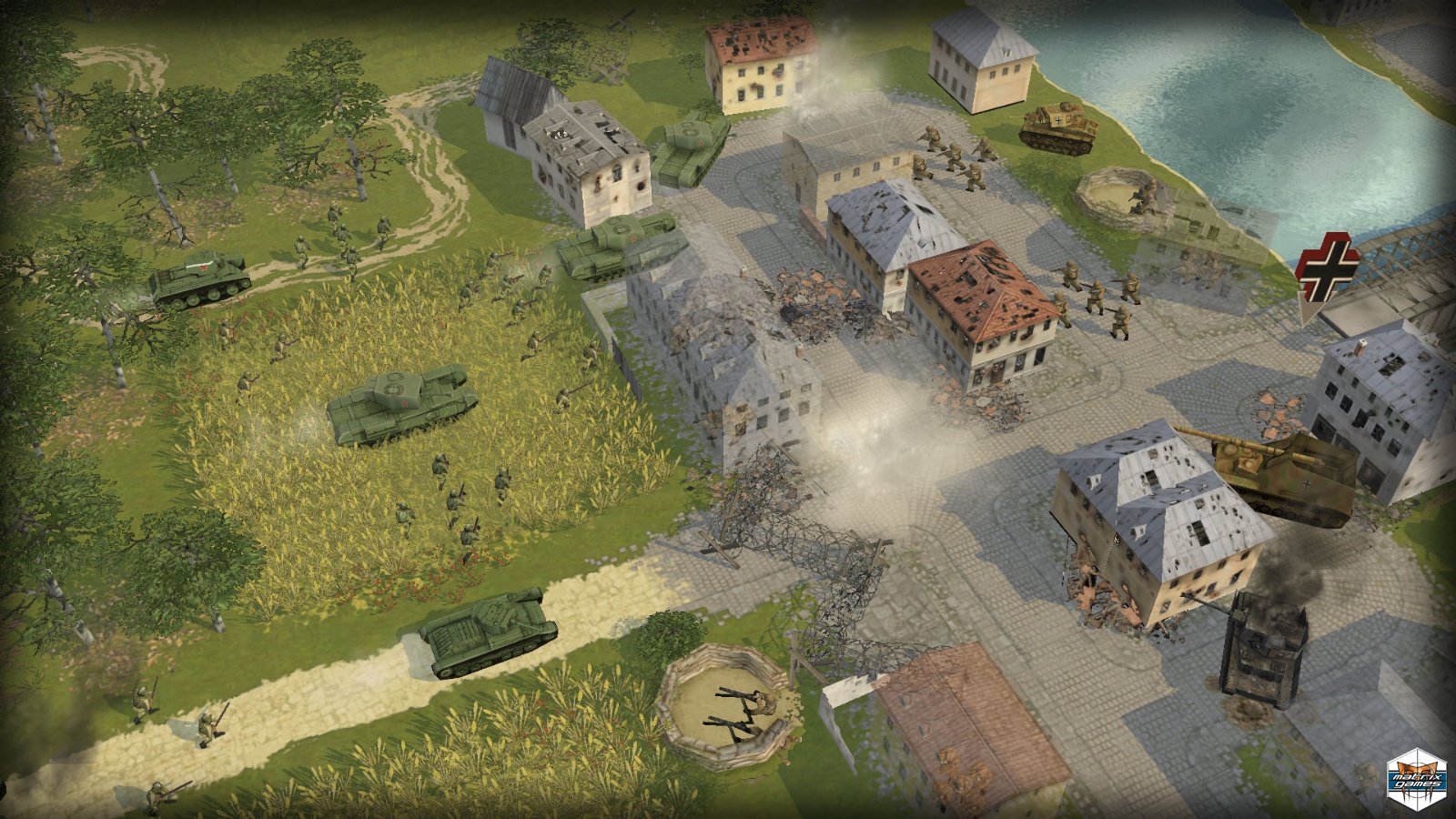 In the summer of 1943 both Soviet and German High Commands gathered their strength for what they both believed would be a decisive battle. The Germans attacked the north and south flanks of the salient around the city of Kursk. The Soviets crammed their forces into the bulges to stop the German panzers in their tracks. 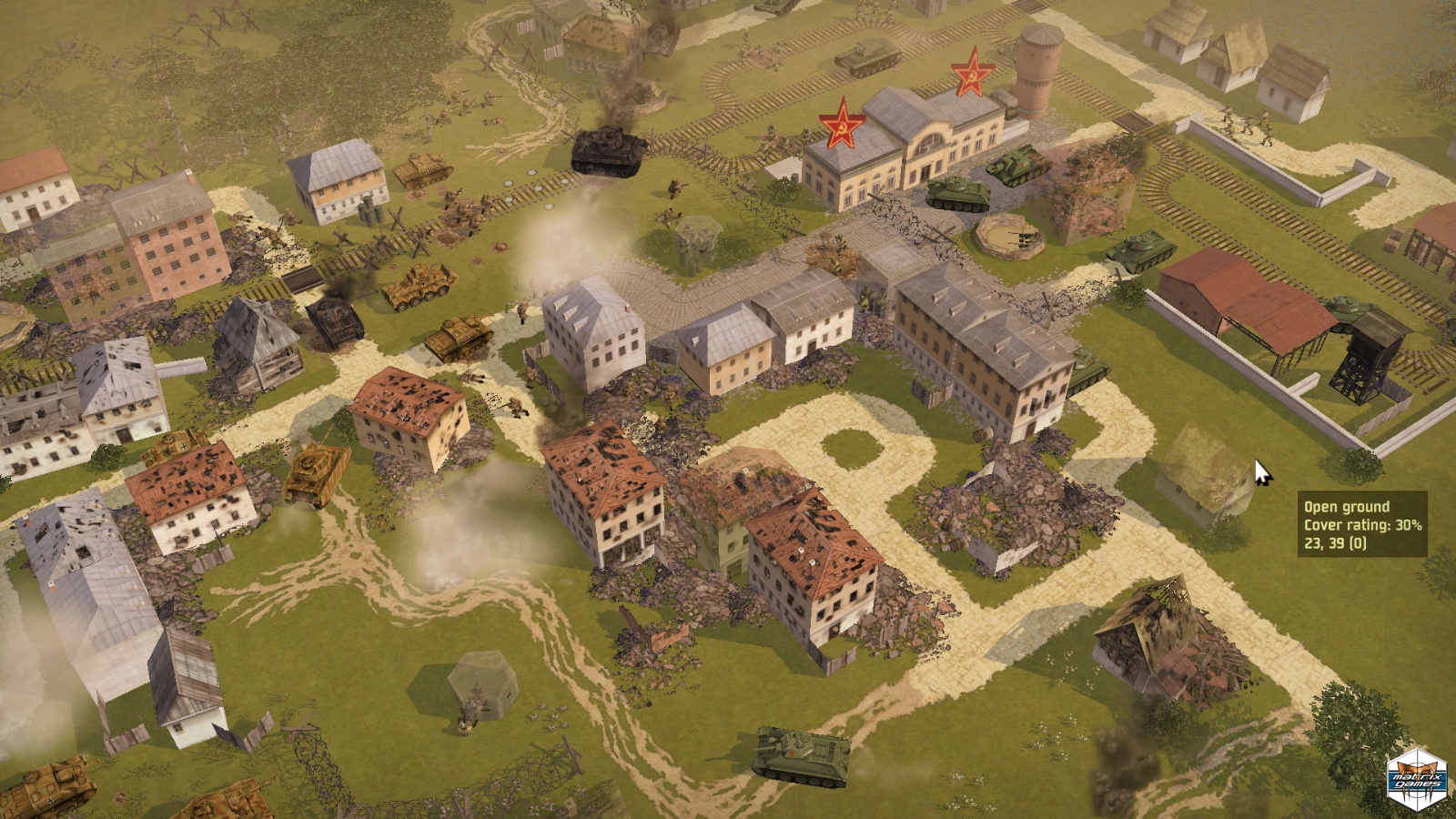 Sequel to its genre-busting predecessor, Battle Academy 2 moves the action east to the bloodied plains of Mother Russia. When a gritty new look, great…

Apr. 02, 2015 - Today we are very excited to announce the release of Battle of Kursk - the first expansion of…

Oct. 14, 2014 - Presented as &ldquo;one of the most entertaining tactical-level wargames on the market…

Battle Academy 2 moves the action east – to the bloodied plains of Mother Russia. Battle of Kursk is an expansion for Battle Academy 2. In the summer of 1943 both Soviet and German High Commands gathered their strength for what they both believed would be a decisive battle.

Summer 1943. The Germans assembled their most powerful divisions, freshly equipped with the latest equipment, to attack the north and south flanks of the salient around the city of Kursk. The Soviets, having deduced the German plan, cram their forces into the bulge, creating layer after layer of defensive positions to stop the German panzers in their tracks.Two titanic armies meet head on in the golden cornfields of Russia.

Battle of Kursk is the first expansion for the action-packed tactical masterpiece Battle Academy 2. It focuses on the key events of the Soviet counteroffensive and can be played from both sides: capture the station at Ponyri, the “little Stalingrad”, defend the road to Oboyan and launch the armoured charge at Prokhorovka. Linked carryover missions mean that excessive losses may leave forces too weak for final victory.

Use the massive firepower of the German super heavy tanks to blast your way through the endless lines of trenches and bunkers or rally the Soviet defenders to hold out against the onslaught.

Two new campaigns: attack the north flank with the German panzers or defend the Soviet lines in the south

Base Games (one is required)
Battle Academy 2: Eastern Front 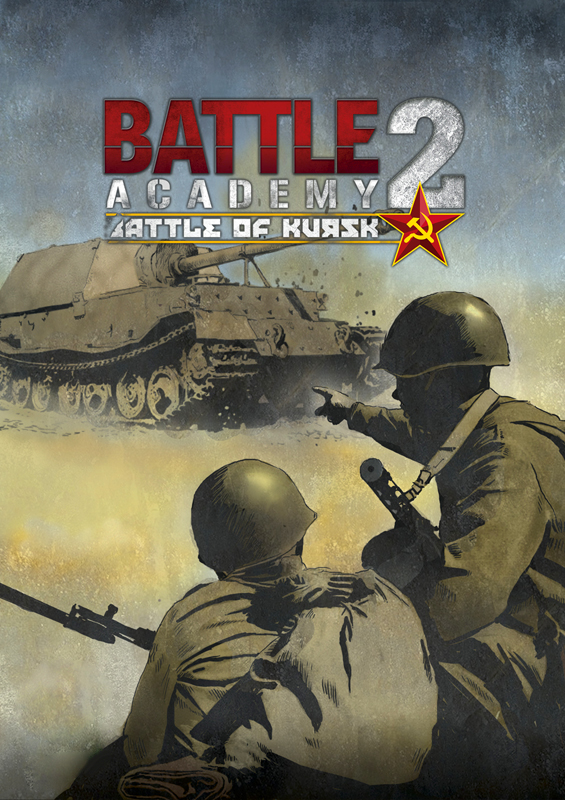