American Civil War The Blue and the Gray 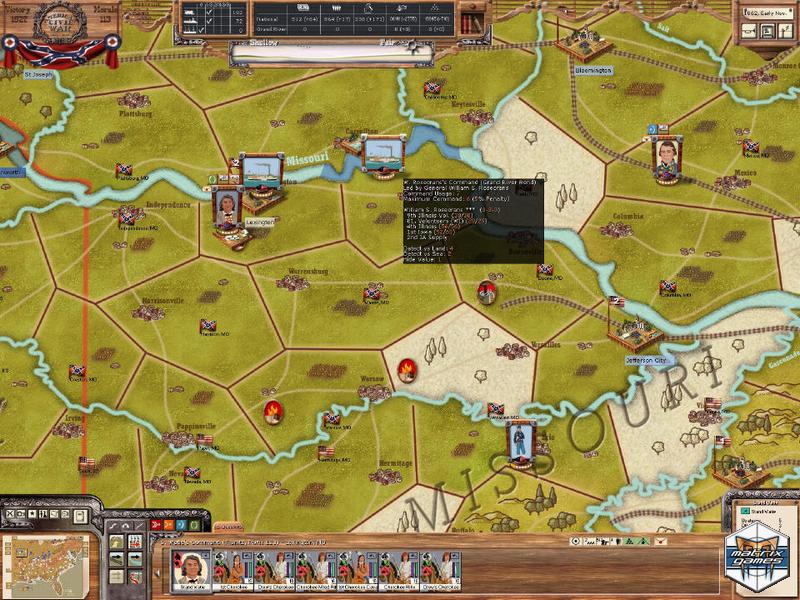 AGEODS American Civil War - The Blue and the Gray is a historical operational strategy game with a simultaneous turn-based engine (WEGO system) that places players at the head of the USA or CSA during the American Civil War (1861-1865). 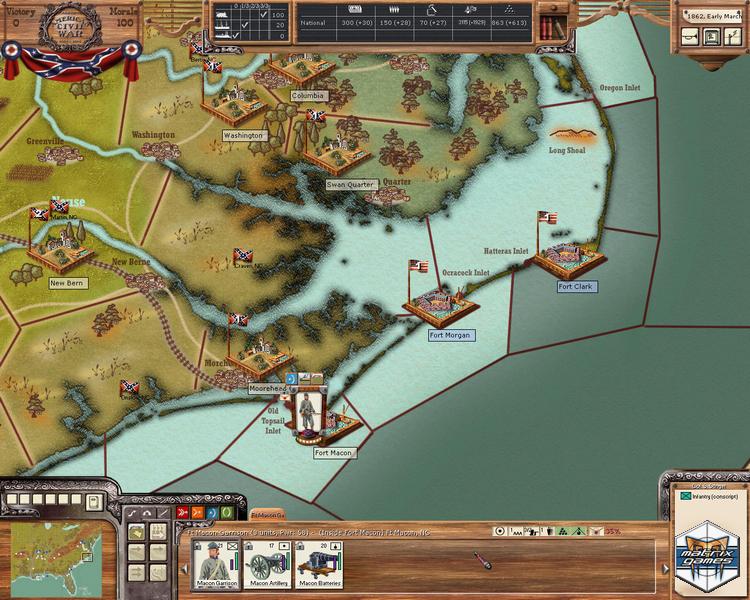 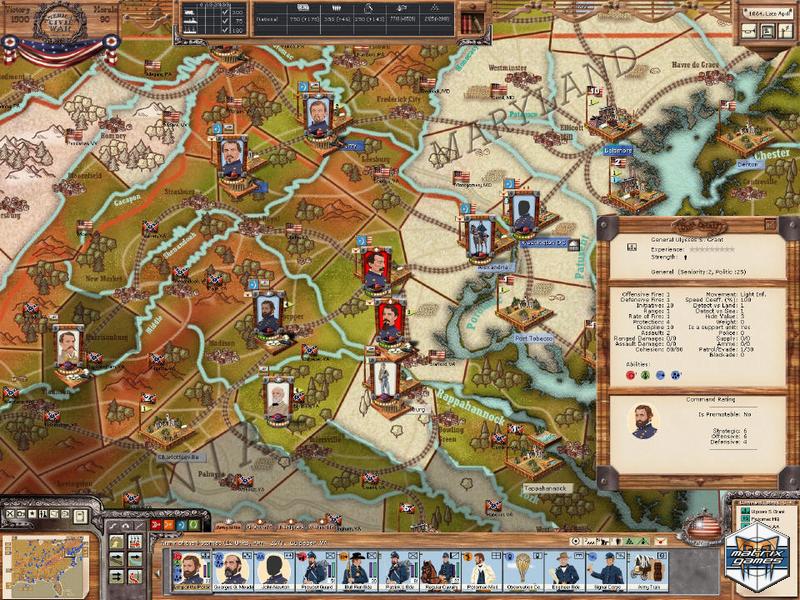 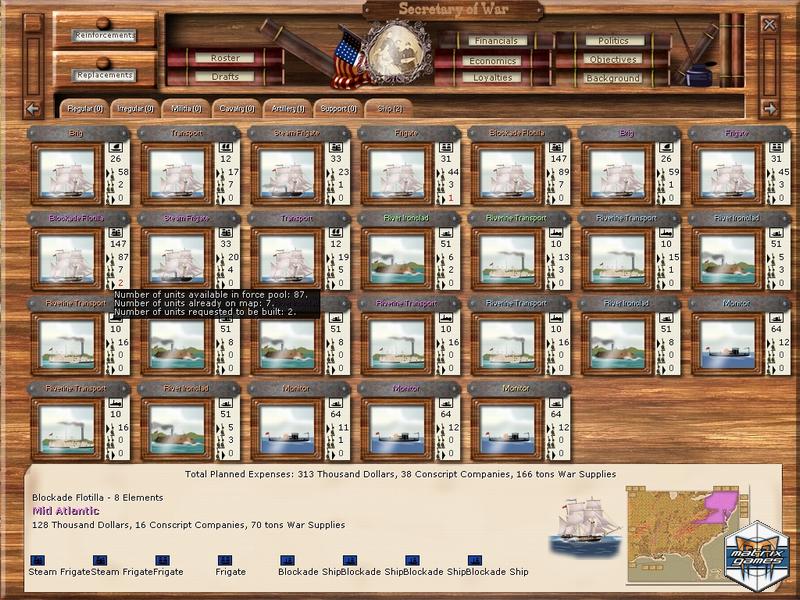 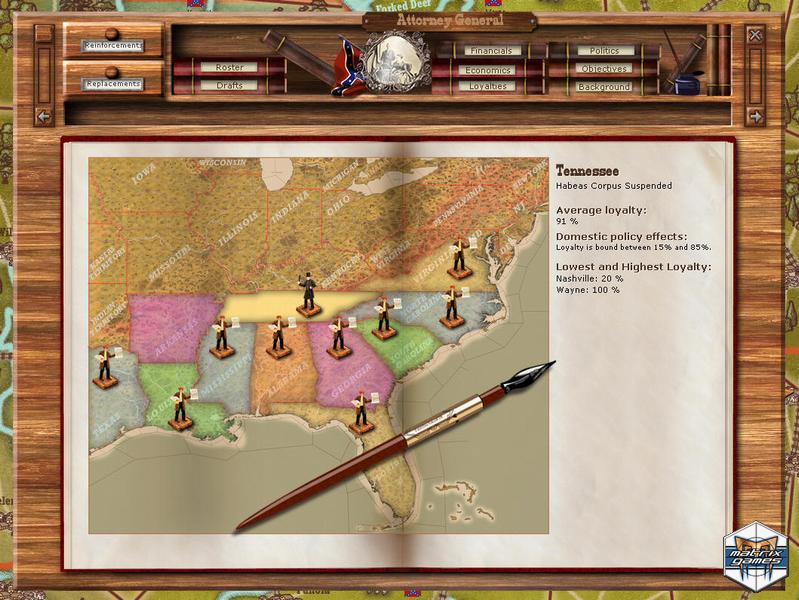 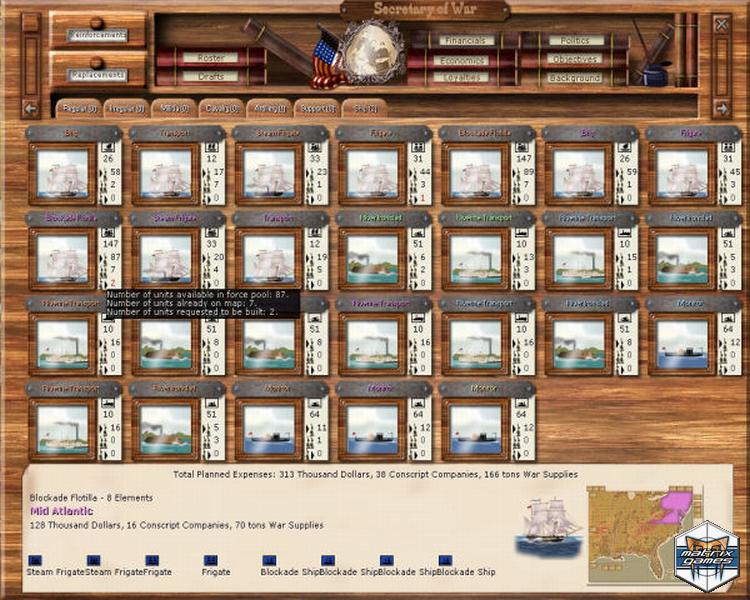 American Civil War – The Blue and the Gray Now Available

In the turn-based operational strategic game AGEOD's American Civil War: The Blue and the Gray, players are military and political leaders trying to lead the troops of their nations (armies and fleets) to victory, in the midst of some of the toughest operations during those five years of wild campaigning throughout a divided nation.

Most of the individual years of campaign between 1861 and 1865 are playable via a separate scenario. Advanced scenarios will allow recreation of some yearly and/or theatre campaigns, and there will be of course the complete Grand Campaign covering the whole war.

The game is played in alternating phases of giving orders followed by simultaneous execution (known as WEGO system).

Easy to play, hard to master, play a scenario over a few hour or a full X-turn!

Organize divisions, armies and corps, manage supply and morale, use sea, riverine and rail moves, and put the best leaders in command (if politics allows)! Fight to reconcile the nation (USA) or ensure independence (CSA): victory can be military or political, as national will plays a crucial role.

The Grand Campaign follows Grants or Lee's footsteps. Players will have a large selection of Scenarios (11) and Campaigns (5). Moreover, the game features a huge Civil War map ever, with unequaled look and detail levels, 2 playable nations, dozens of different troops, hundreds of events, over 300 historical leaders with unique abilities. 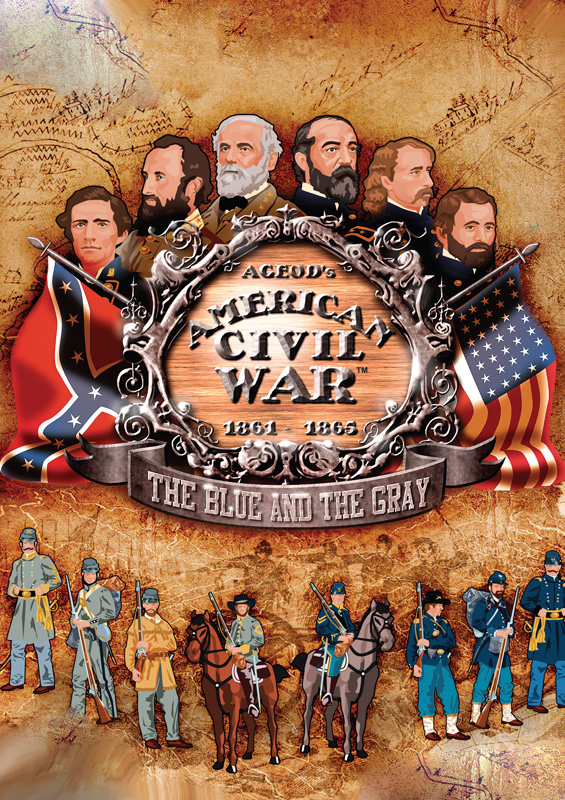