We are pleased to announce a new public tournament: 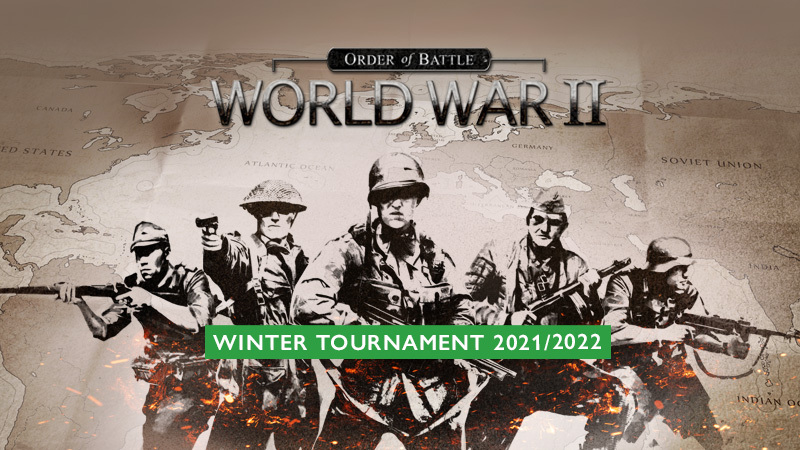 To enter, go to the tournament page and sign up HERE

The tournament follows Swiss Tournament rules: you can find the full list of rules HERE

The first round will commence on Thursday, December 9th, 2021 at 12:00 am UTC. No further entries can be accepted after the tournament has begun.

You will challenge other players in three different scenarios:

2 - Wake Island Assault: The famous invasion of Wake Island by Japanese Marine forces. Can the outnumbered American forces throw them back into the Pacific?

3 - Peninsula Invasion: British forces defend a vital rail link from Japanese forces in a fictional precursor to the Burma Invasion

The Tournament will last 3 rounds, each lasting 15 days. Games are paired, so each matchup will be played both ways.

All you need to do is sign up. You will be notified by mail of when the tournament is starting and when it will be time to play your turns.