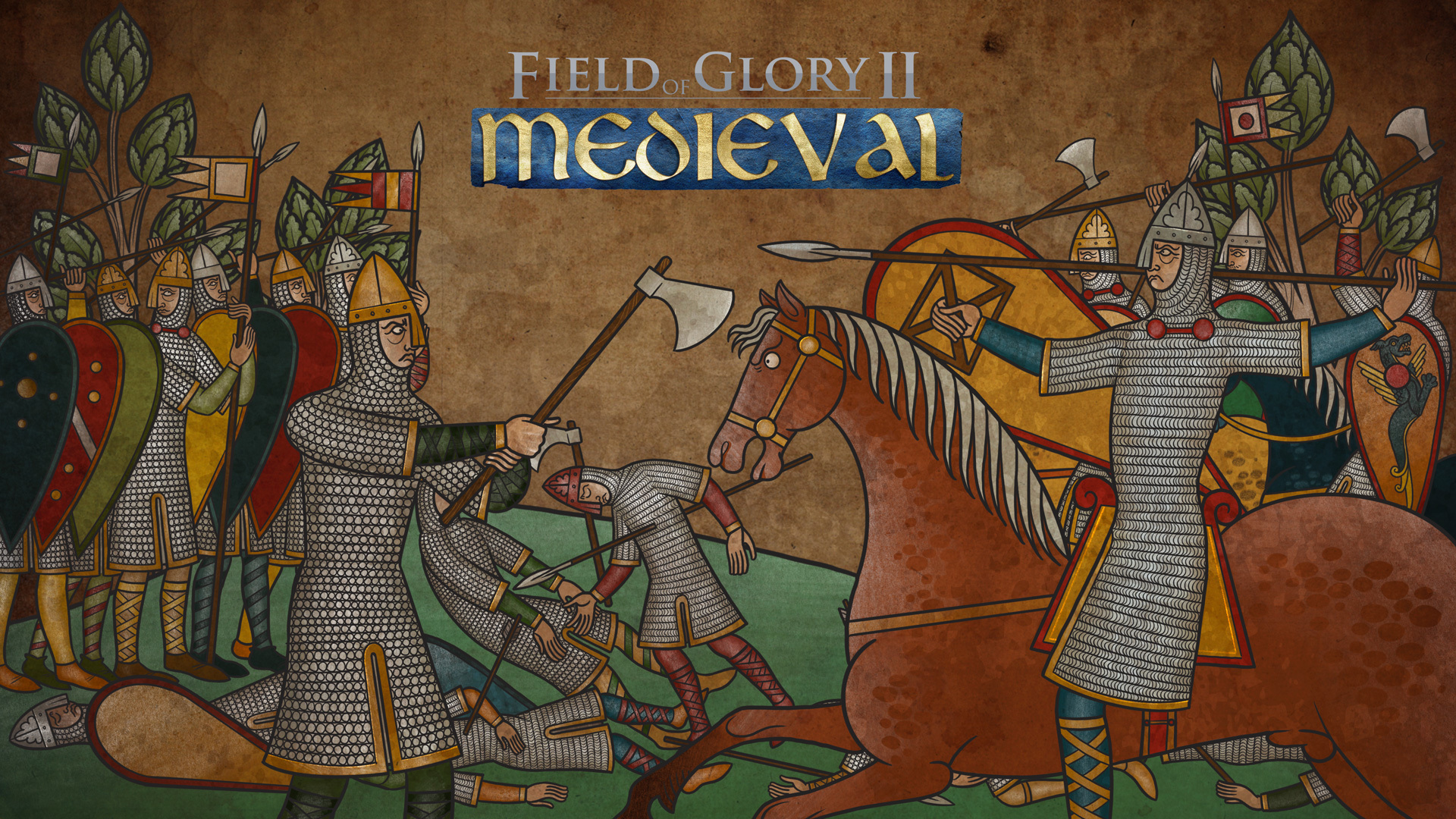 We are pleased to announce the first Field of Glory II: Medieval public tournament.

This will be played using the normal Multiplayer system and our automated tournament system, anyone who has the game can enter.

To enter, go to the tournament page: Here

The general tournament rules can be found: Here

The first round will commence on Monday 1st March at 10.00 am GMT. No further entries can be accepted after the tournament has begun.

This tournament will involve five rounds. Each round will last 14 days. The battles will be Medium-sized custom battles:

If a game runs to the turn limit, each side scores points equal to the enemy % routed at the turn limit. If the game times out, adjustments may be made, depending on how far the game has progressed and who took longer over their turns – see below.

If one army breaks, the victorious player scores 60 points plus the difference between the enemy % routed and his own % routed. The loser scores points equal to the winner's % routed.

Each round will last 14 days. Any battles that are not completed by the end of the round will be timed out. The player who has had the game in his “My Turns” box the longest overall will be the one who is deemed to be timed out. This will not normally incur any penalties, unless insufficient turns have been played: If the timed-out player has played less than 24 turns, his score will be reduced proportionately, and his opponent will be granted the BYE score if it exceeds his current score. If the timed-out player has played less than 6 turns, he will not be included in the draw for the next round. This is to prevent someone else’s enjoyment being spoiled by being drawn against someone who has apparently dropped out of the tournament.