Fantasy General II is out on Nintendo Switch

Fantasy General II and all its DLCs are now available on Nintendo Switch.

Armies will draw battle-lines on the war-torn land of Keldonia, and a new generation of commanders will test their bravery and tactics against each other. Then you will explore what comes after the epic, original campaign in the three expansions: Empire Aflame, Onslaught and Evolution. 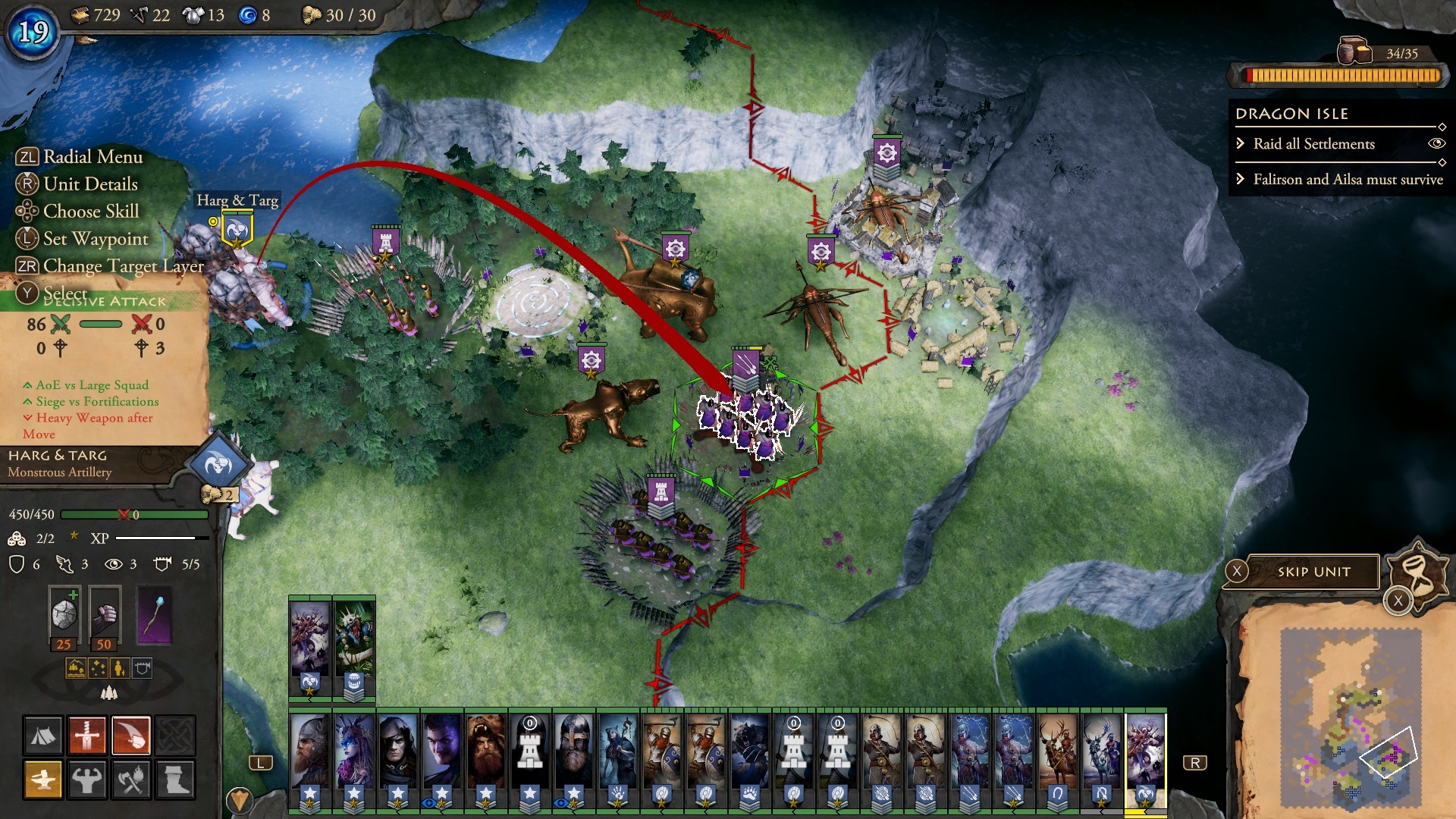 The world of Aer is filled with beauty and wonders. From the cold, magic-rich highlands of Fareach, home to the player’s Barbarian Clans, to the Borderlands with their fertile river valleys and deep woods where witches and monsters still roam free; from the Sunken Land, submerged through a great Cataclysm and filled with treacherous swamp and Lizardfolk, to the refined and temperate Empire to the South, home to wondrous cities and built upon undead labour. Your campaign will see you fight across very different battlefields, requiring variable tactics and army composition. 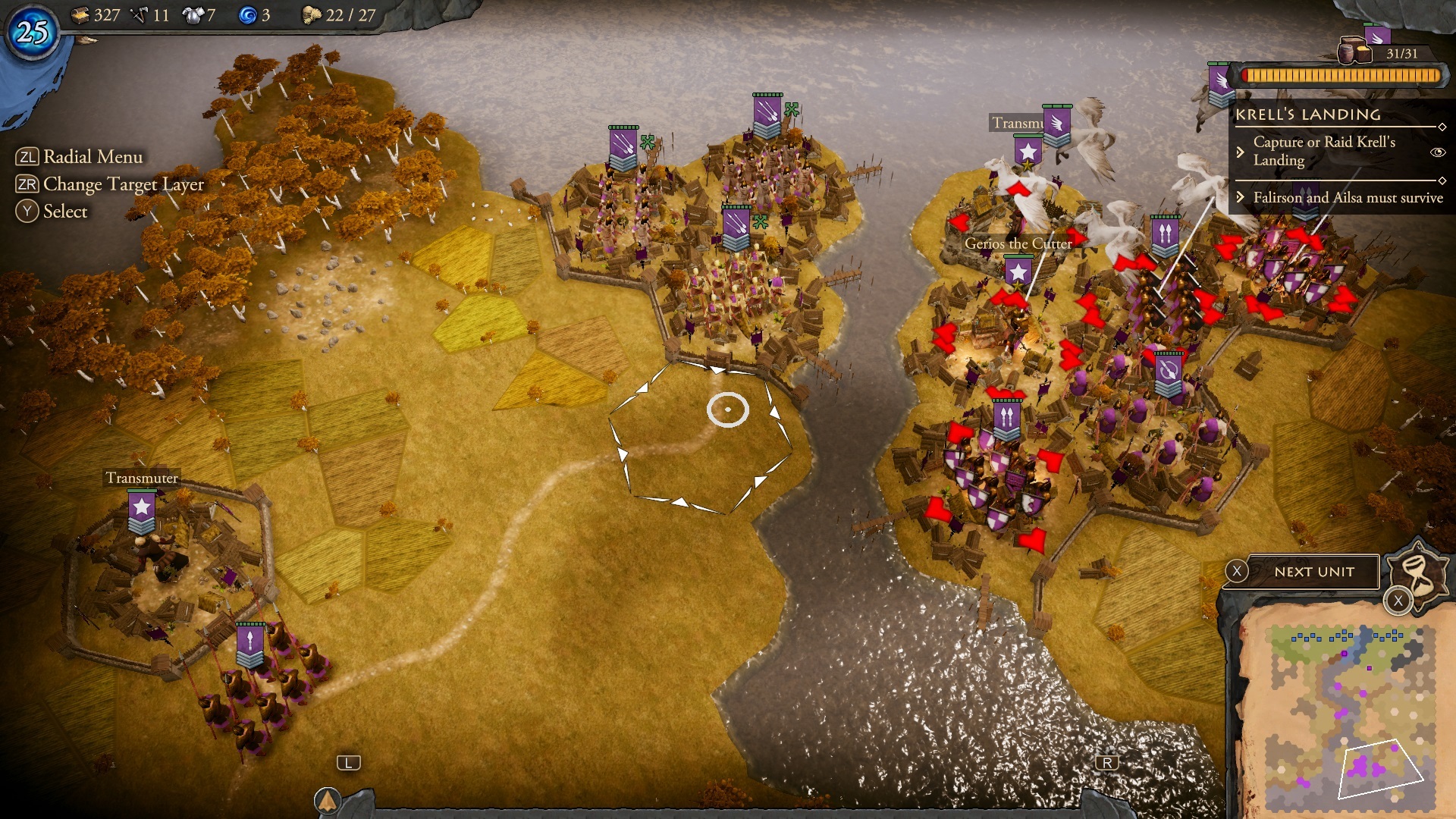 You can find Fantasy General II and its expansions on the Nintendo eShop.