In the fulfillment of the first of these tasks, 1 (NL) Corps was assigned to the Northern Army Group (NORTHAG). This armour-heavy corps consisted of three mechanized divisions which included three armoured, six armoured infantry, and one infantry brigade for rear area security. Divisions were not fixed formations in wartime, as self-supporting brigades and corps level assets would be reallocated as the tactical situation dictated. The National Territorial Command had some active units and a large complement of reserves to provide for the security of the homeland. 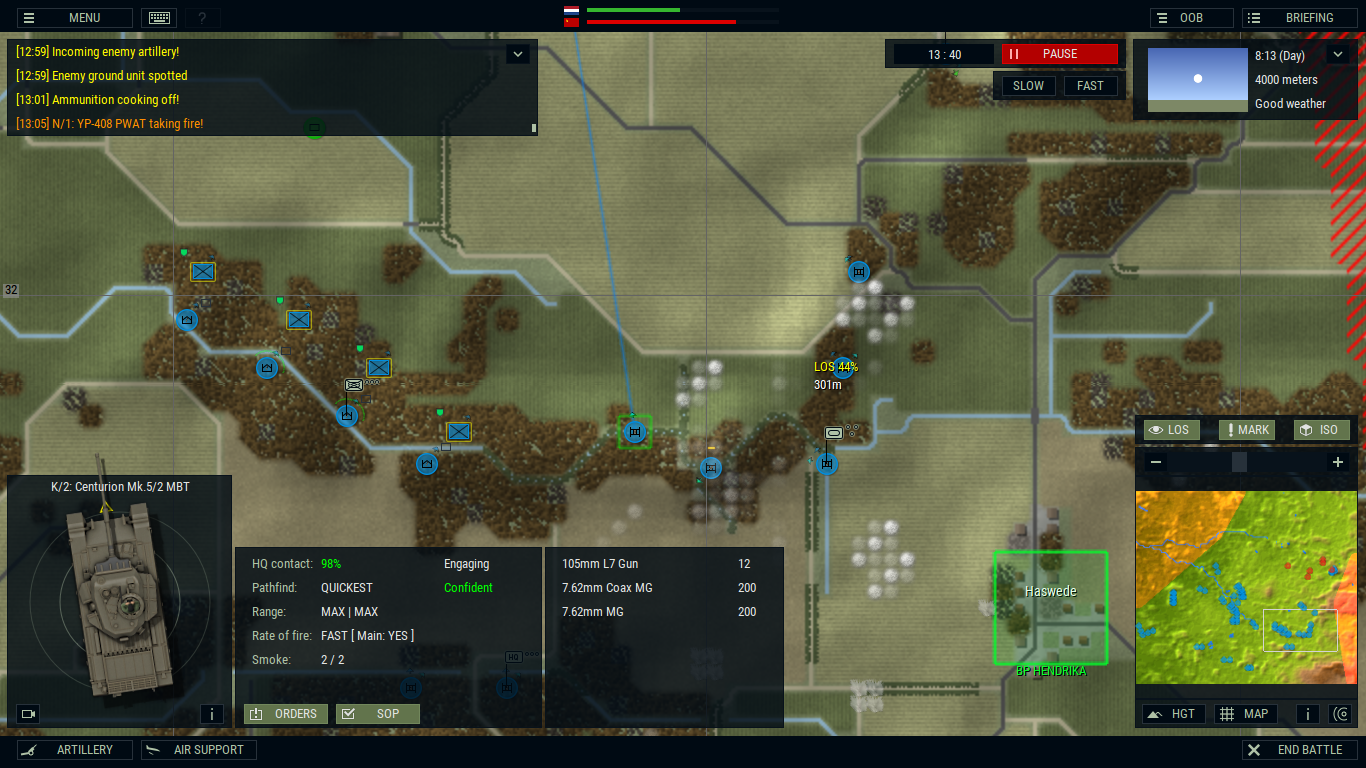 The particular difficulty facing Dutch in case of conflict was their (mal)deployment: the vast majority of 1 (NL) Corps was based in the Netherlands and many units would have to drive over 300 kilometres to reach their fighting positions. To make matters worse, over two-thirds of the corps was made up of reservists who would need to be mobilised before deployment. The unique conscription system demonstrated Dutch ability to deploy the entire corps to fighting positions within 72 hours, but this fell well short of NATO’s target of 48 hours – a vulnerability that the Warsaw Pact would undoubtedly attempt to exploit.

For a long time, Dutch emphasised position defense or an area defense at the FEBA (Forward Edge of Battle Area). The limited reserve forces, by preference, were committed primarily to conduct limited offensive actions, such as surprise fire, counter-thrusts and counter-attacks. It was thought that such a counter-attack in all likelihood would require the release of tactical nuclear weapons in order to be successful. Then, in 1985 a new concept of operations came into force which prescribed a more fluid, terrain-oriented defence in depth. No longer was the enemy to be halted as far east as possible; he was now to be denied passage through the corps sector. Should this first stage of the main defensive battle fail then the defence would be continued deeper into the corps sector, further west. 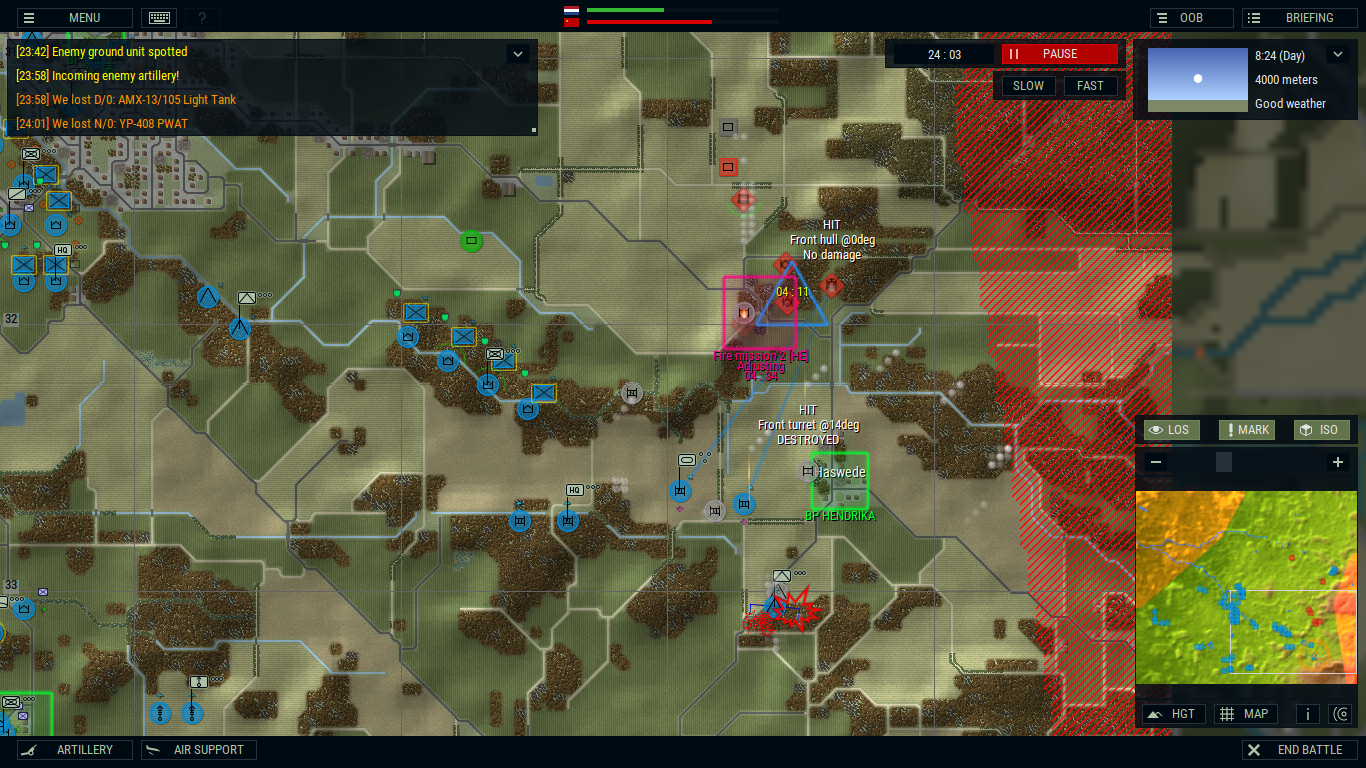 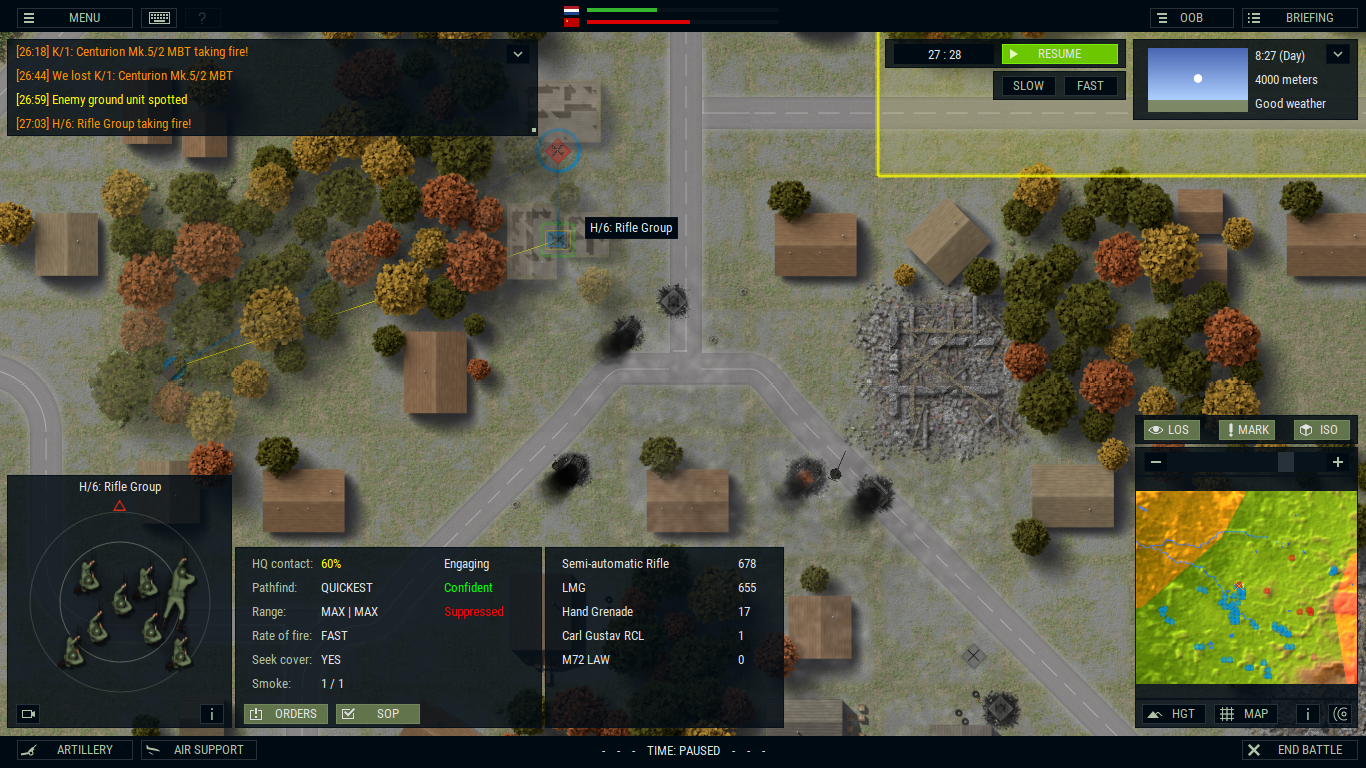 The Royal Netherlands Army, in final analysis and despite a few problems, was a modern, efficient, well-led and relatively large force seemingly capable of meeting its responsibilities once fully mobilized and deployed in its wartime locations. They operated a very interesting mix of equipment, ranging from the venerable Centurion tanks to modernized Leopard 1-Vs and state-of-the-art Leopard 2A4s, alongside reasonably advanced YPR-765 infantry fighting vehicle and unique YP-408 wheeled APCs, all supported by modern aircraft and artillery. 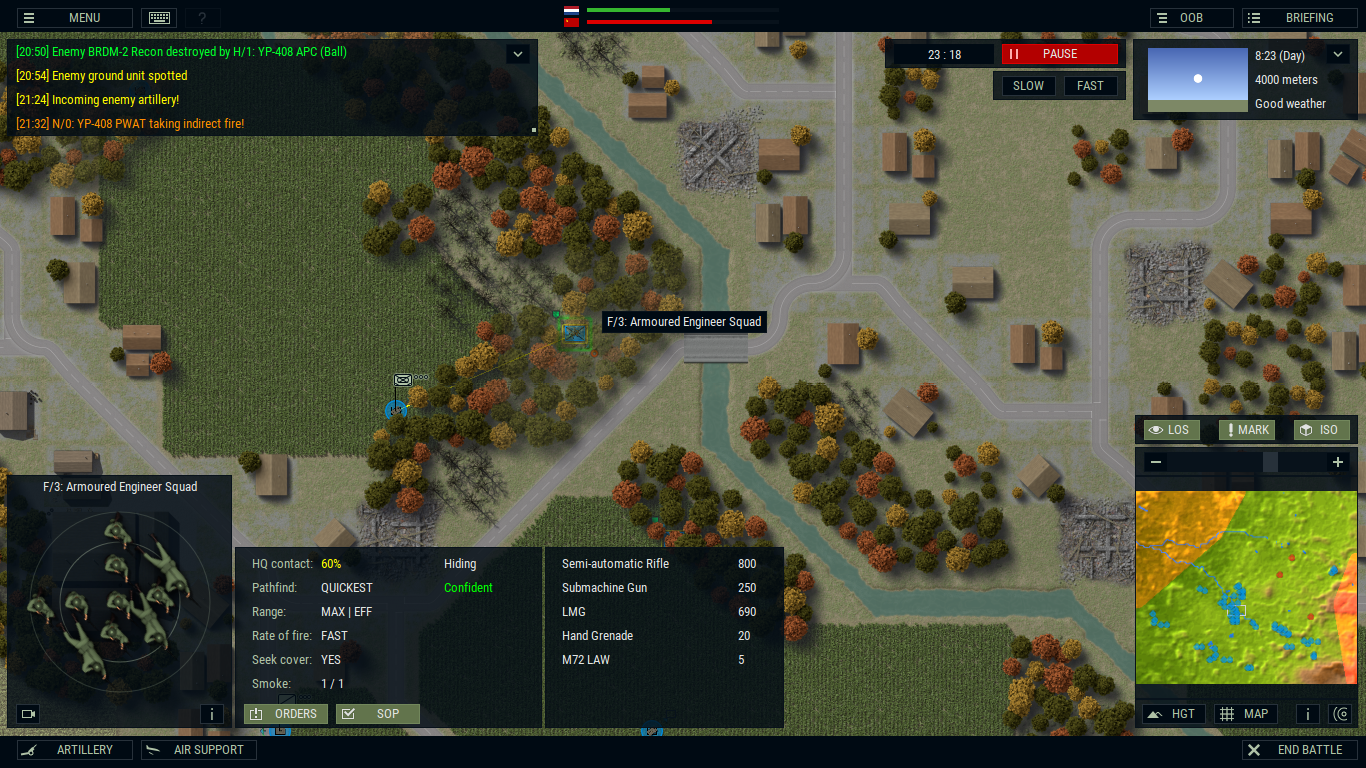 Swift and decisive victory on the battlefield hinge on fully synchronized combat forces. Weapons and units are more effective when they operate jointly than when they function separately. Dutch Armoured Engineers can clear minefields to facilitate rapid advance of friendly forces, or act as ersatz mechanized infantry in case of emergency.

I think this info important, thank you
Top
Post Reply
2 posts • Page 1 of 1