RE: US Army / USMC Units

Don't call it a comeback...
Top

Both missiles have essentially the same avionics and guidance with different sensor heads. They should thus have the same flags, namely:

Cooperative Engagement (CEC). the MICA can be fired from L16 tracks.
https://www.meretmarine.com/fr/content/ ... r-air-mica

A second Rafale, acting as wingman, acquired the target and provided target designation information to the first aircraft via the Link 16 data link


It also needs to be able to be fired from IRST or ESM tracks. I observed that the MICA EM currently cannot.
https://www.mbda-systems.com/?action=fo ... t_id=15322

This allowed us to designate the target from any source (EM / IR / Laser Threat Detection - Electromagnetic Threat Detection / Infrared / Laser), when the security bubble around the Rafale was invad-ed, and to execute the missile launch “over the shoulder.” Over the shoulder means that a MICA can be fired at a target located at position six o’clock (behind the aircraft) without changing flight direction.


CEC and passive firing most definitely applies to #961 and #371 METEOR too (I'm not sure of the relevance of LOAD for ARH missiles?).
Top

Can you add EA-18G Growler block iii as a hypothetical unit?

Would be same upgrade as current block iii in DB including reduces RCS and conformation fuel tanks. No IRST.

Thanks for considering
Top

http://nevskii-bastion.ru/saar-45-israel/
http://www.iai.co.il/2013/36694-46743-e ... _Land.aspx
Worthy of note for future DB update consideration please.
The Green Dragon appears to be in service on at least one SAAR 4.5.
(I have only checked the in DB3K viewer not the most current DB so apologies in advance if it's in the newest incarnation).
The article has a photo of a SAAR-45-ISRAEL with an aft launcher for the Green Dragon loitering munition and details of the weapon itself.
On a similar note the Russians would appear to be developing their own loitering attack UAV.KUB-BLA.
https://rg.ru/2019/02/17/koncern-kalash ... otnik.html
Top

I was just surfing in the Database DB3000

When i come to Iver Huitfeldt Class -#2331 - Final Weapon Outfit, 2015
Up until now the Iver Huitfeldt class i've seen has never fitted with 127mm, only the two 76mm OTO-Melara

Don't call it a comeback...
Top

One of them already exists here, which uses the air launched versions, and so it has an unrealistic long range, due to the range of the missiles being calculated for a platform with a substantial horizontal speed and vertical altitude, and not for a static ground one.

There are of course no performance data available but this source estimates a reduction in range of, at least, half max. I'm not sure if this has been posted already, but as far as I am aware the Blackburn Buccaneer should be carrier capable. At the moment it is not.
Top

A few random things that i would like to see added due to the recent tensions in Kashmir.

Pakistan now operates the LY-80 SAM system which is the export version of the HQ-16A or the Chinese BUK clone. here is the appropriation documentation
http://www.modp.gov.pk/modp/userfiles1/ ... 014-15.pdf

Pakistan operates 90 Mirage 5DPA2 conversion trainers which in a conflict would almost certainly be pressed into service however the database has no two-seater Mirage 5s for any nation Specs would be close to identical to the single seat versions. This is a low priority since i can just use the single seat aircraft but i think it would be a nice thing to add with minimal effort. 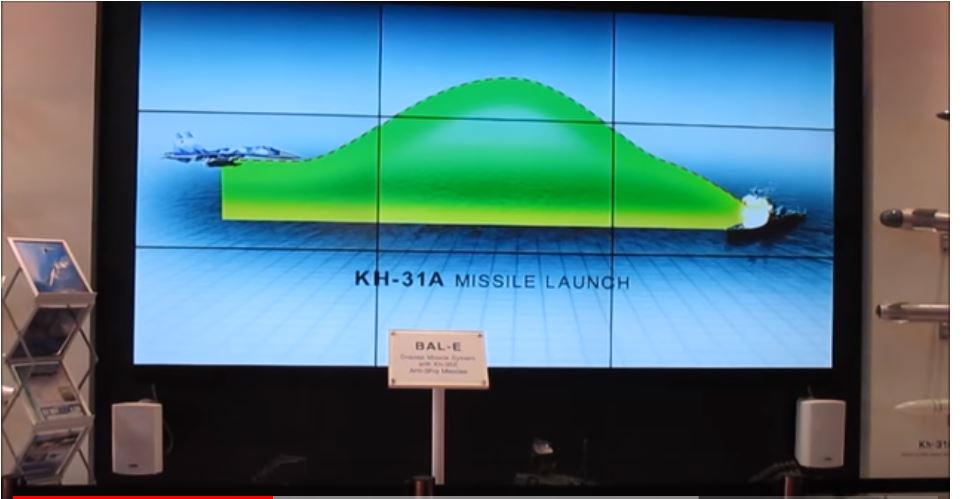 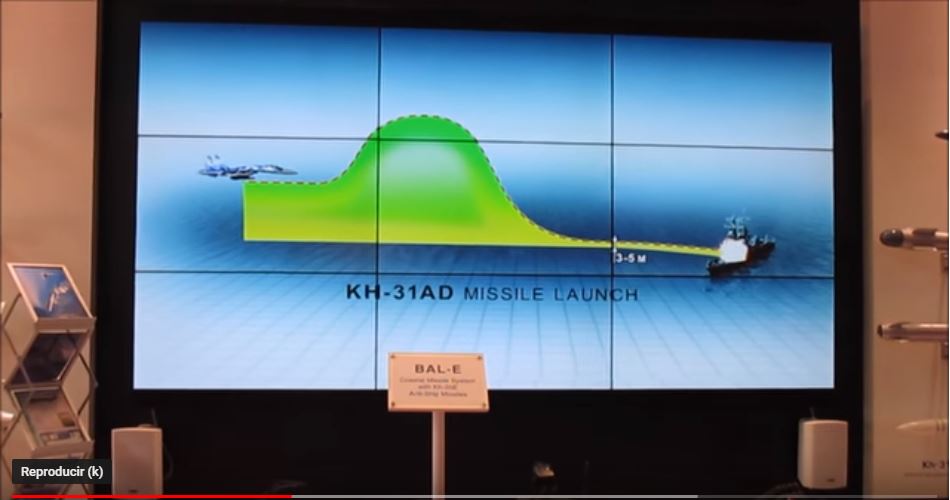 Please could you add the Spear 3 missile? It's an awesome little British missile, just now being integrated into Typhoon and in the near future, the F-35. It is like a cross between the Israeli Delilah missile and the SDB-II, a multi-mode seeker air-to-surface missile powered by a turbojet. It has a millimeter wave radar seeker, a semi-active laser seeker and inertial/GPS, along with a two-way datalink. It will be very effective against SAM sites, moving vehicles, armoured vehicles etc, but can also attack ships and its semi-active laser mode can allow forces on the ground to lase targets to provide CAS support too!

Unfortunately I'm not allowed to post links as my post count isn't high enough yet, but the Wikipedia page for Spear 3, along with a Spear 3 page on ThinkDefence, a Spear 3 article by Jane's called 'Aimpoint Selection' and a Spear 3 page on MissileThreat, provide all of the relevant stats for this weapon. The seeker is the same one as on the Brimstone 2, just with a inertial/GPS and a two-way datalink added.

It would be really awesome to see this weapon in CMANO so I can create new scenarios involving the F-35 launched from the Queen Elizabeth carrier, for which the Spear 3 will truly be the tip of their spear. Imagine a 'four-ship' wolfpack of British F-35s, two of which carry 2 x Meteor, 8 x Spear 3, and two of which carry 4 x Meteor. With that MADL datalink of theirs, they could cause absolute chaos in an IADS.
Top

RE: Spear 3 missile addition to DB

As published by the manufacturer, the 9S32M radar has an instrument range of 400 km / 215 MN, which allows it to illuminate targets at the maximum range of the 9M82M / 9M82ME missiles.

Therefore the S-300V4 system will be able to use the 9M83M small missile, the large 9M82MD and intermediate 9M82M missile with the range of up to 200 km. According to him, the 9M82MD missile is designed to intercept aerodynamic targets within the range of 400 km, as well as the main types of ballistic targets, including the warheads of medium-range ballistic missiles flying at a speed of up to 4,500 meters per second .

Update
As I can see - all non-Russian versions of Su-30 have one-pilot crew. But should be two pilots.

Modification for the database of Venezuela.

Modification for the database of Venezuela. 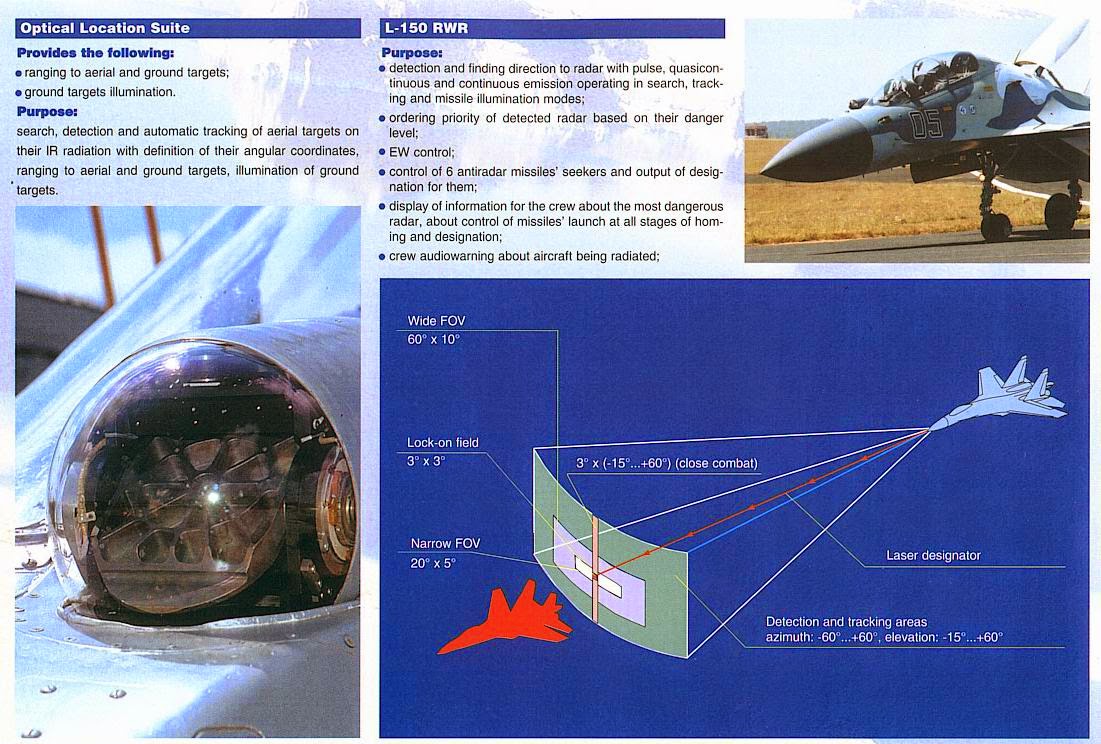 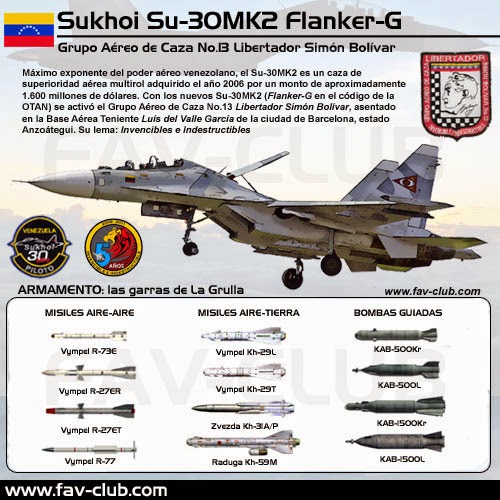 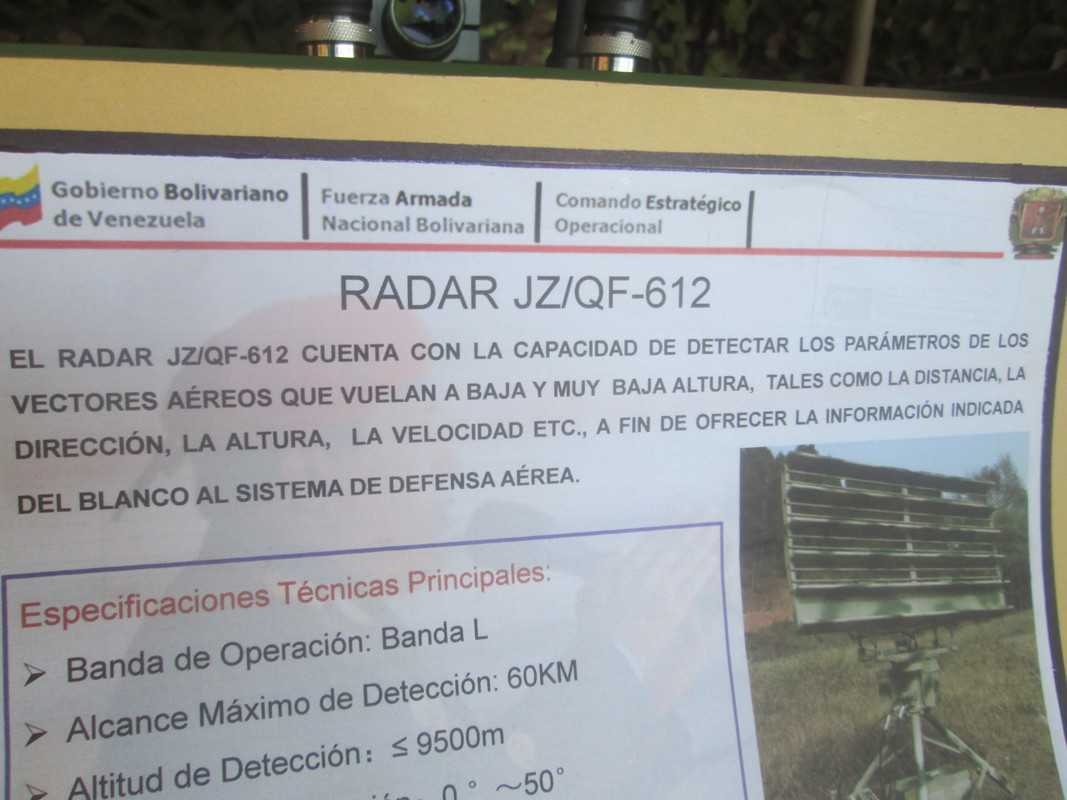 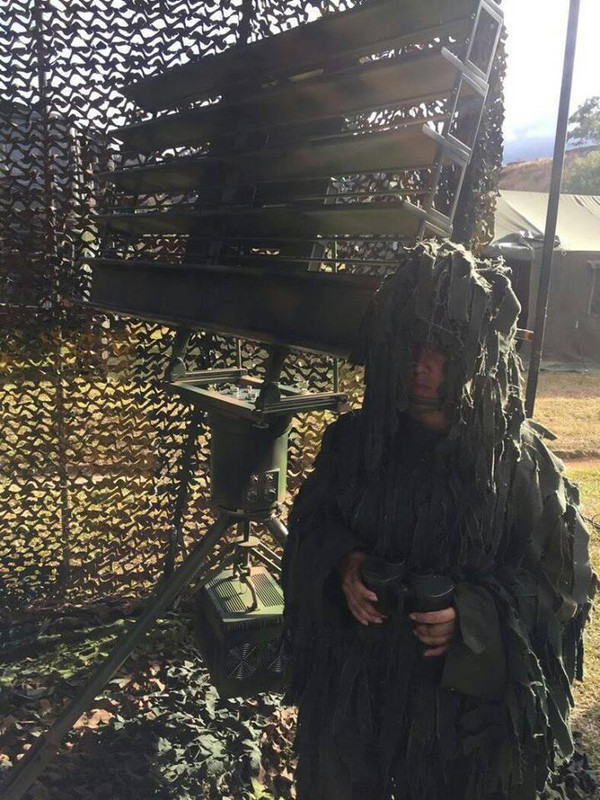 Is it possible to bring these into the fold?

https://en.wikipedia.org/wiki/USS_Harrison_(DD-573)
https://en.wikipedia.org/wiki/USS_John_Rodgers_(DD-574)
And the Fletcher-class ships that would be transferred to the Mexican Navy as the Cuauhtémoc and the Cuitláhuac.
"The courageous must protect freedom." - Dwight D. Eisenhower
"Anything built by human hands can be destroyed. This is no exception." - Kei "Edge" Nagase, Ace Combat 5: The Unsung War
Top

RE: Requests for Mexican DB3000 entries

Around a year or two ago I made suggestions for updated AESA radar range figures (for the F-22, F-35, F/A-18E/F, etc) and they were implemented; I've had a request on behalf of a CMANO user to look into the APG-83 SABR (installed in new F-16s and being retrofitted to USMC F/A-18Cs) and also the new SABR-GS, which is the B-1B's new AESA.

According to http://www.radartutorial.eu/19.kartei/0 ... 20.en.html the APG-80 (an alternative to the SABR that is also designed to fit the F-16's nosecone) has approximately 1000 T/R modules. This is obviously a rounded number, but ~1000 is what RUMINT seems to be suggesting for F-16 AESAs (both the APG-80 and APG-83), and it would put it roughly on par with the Rafale's RBE-2 AA AESA for T/R module count.

The APG-83 is based on the APG-81's T/R module design, and so it wouldn't be unreasonable to assume it'd have similar performance per T/R module. Using the radar range equation and figures previously submitted on this forum for the APG-81, this would yield a max range of around 150nmi for a 1m^2 target. The radartutorial.eu link above gives a range of 110km for a 1m^2 target, but that is technically for a different radar, and I would expect that to be a figure for (eg) a 90% detection probability versus outright maximum detection range (50% probability, longer dwell times, etc).

To further support my claims, here is an image from an Aviation Week article: https://aviationweek.com/site-files/avi ... ctbox2.jpg that cites the APG-83 having a high resolution Synthetic Aperture Radar mapping capability out to 160nmi. I'll leave it to the devs, but I'd suggest giving the APG-83 a max range of around 150-160nmi.

Then for the B-1B's SABR-GS, this link: https://www.militaryaerospace.com/artic ... radar.html states that the SABR-GS has an array 3x the size (presumably in area / T/R module count) of the APG-83 SABR. Again using the radar equation and the APG-81 as a starting point, a 3000 T/R module SABR would yield a max range of around 270nmi for a 1m^2 RCS target (and I expect it's SAR mapping range would be somewhere in that ballpark). I haven't found any article or document that explicitly states that the SABR-GS would be capable of providing air-to-air detection (and it is a "Global Strike" variant, and testing air-to-air modes would cost time / money), but at the same time it's a variant of the SABR (a scalable AESA system), which absolutely has air-to-air modes on the F-16 and F/A-18C (not to mention the APG-83 still provides very capable SAR mapping, etc on those jets), and having A2A modes would improve the survivability of the B-1B. I'll leave the decision to keep or remove A2A capability with you guys, though I will say that it'd certainly be more fun to leave it in.

Return to “Mods and Scenarios”