Battle of Britain II “Wings of Victory” re-creates the famous and desperate air battles over southern England in 1940 at both the strategic level of the Air Commander and that of the individual plane and pilot. Relive what Churchill called "their finest hour", join the fight in the Battle of Britain!
Post Reply
23 posts

Running OK in 'Windows 10', although I only loaded it to play the campaign map part of the game.
"In politics stupidity is not a handicap" - Napoleon

Installation failed on Windows 10: Error message was the version of Direct X was incompatible with my operating system.
Top

Have it running under W10 seems pretty stable using the v2.13 patch.
If there is still any interest I can share my settings.
Simulacra53
Free Julian Assange
Top

Installation failed on Windows 10: Error message was the version of Direct X was incompatible with my operating system.

Installation failed on Windows 10: Error message was the version of Direct X was incompatible with my operating system.


Hi Zakblood - this is an old thread.
I believe this is the exact problem though, the original directx 9c will fail on installation.
However it looks like you can bypass the issue.

Off to work now, but I’ll share my settings - running at 1920x1080.
The campaign game is pretty good and offers a unique experience, so well worth it as a strategy game even today.
Simulacra53
Free Julian Assange
Top 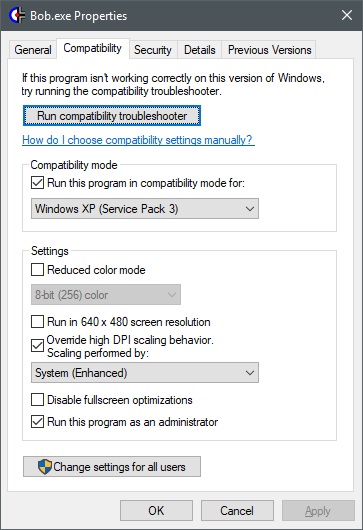 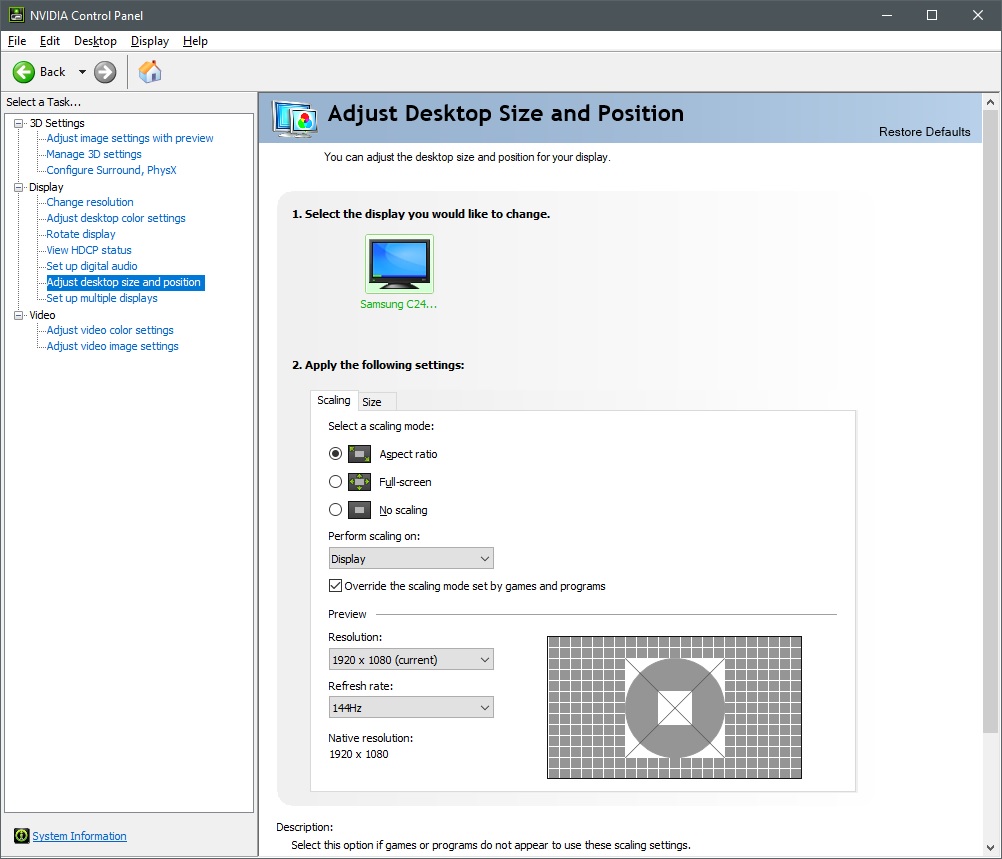 so tips are, for windows 10, load the files it needs and turn on some hidden function which win 10 doesn't have enabled by default

if a given game from a given time needs a certain file, no good not loading it in windows 10, as having DRX12 doesn't mean it will work with DRX9c games either, so if a given game has some pre requisites, load and install them, as there needed

some modern things in windows 10 will or may or could stop older games working at all, so disable them, as tbh most modern games atm won't or don't need them either

also some games need media player, some don't, so add it and see if it works better with it on or not, it's only a few mb of extra data, and does help some games

if a given game from a given time needs a certain file, no good not loading it in windows 10, as having DRX12 doesn't mean it will work with DRX9c games either, so if a given game has some pre requisites, load and install them, as there needed


Not sure if this is in response to my DirectX9c remark, but the issue is not one of not wanting to install - you always install the redist files as triggered - but that the DirectX9c redist that comes with Bob2 fails during install.

However since many games come with the 9c redist it does not matter where it comes from, as long as it is installed on your system.
Maybe I should have been more specific on that subject.
Simulacra53
Free Julian Assange
Top

there was a file missing in the original one, so it was added at a later date etc

but yes if you have it from elsewhere and reinstall it and it still doesn't work, you should maybe look at something else that's needed, or maybe stopping it from working, as the game works with windows 10, so something else is in the mix, but without more information it's hard to say what could stop it for you[:(]

for the original error

heheh Zak, I think we are not in sync.

I have no issues with BoB2

I had an error while installing the Vanilla game from Matrix - the DirectX9c error that is mentioned in post 2 of this thread.

I replied not realizing the age of the thread.

BoB2 seems to work fine running at 1080p on my Win10 system - even without the lag as reported by many on Win10 - after using the settings I've shared.
Red2112 reminded me to share those settings.

I can make most games work - sometimes even looking at your advice if it is related to a Matrix published games - sometimes by going my own route: I have recently opted for dual boot for legacy games (Win10 and Win7).

Thanks for your dedication in helping your fellow game players to get things done!

your welcome, but some of the newer posts are also meant for this user also

I just tried all of the following on an Alienware Aurora 7 PC with I7 8700 CPU and a geforce 1080, and I still get a crash (text error) in a battle during the July 10th campaign. Here is a link to the A2A forums where we tried a bunch of things but nothing worked. Does anyone here have BOB II 2.13 working on a windows 10 computer?
Top

the only ones with an error on windows 10 get it fixed with adding the file from tech support section,

I already installed that file, and I did not get the direct x error. I got the text error I followed all setting that were shown in this thread. I am running version 2.13.

My apologies for not adding the link to the A2A forums in my previous post, where this issue has been discussed in detail with no success. Here it is http://a2asimulations.com/forum/viewtop ... c459448628

I was just hoping that you guys here at matrix games came up with something to get version 2.13 to work on windows 10. It may not be possible. However, if anyone is successfully running version 2.13 on windows 10 and not getting the text error in combat in the campaign, then please let me know what you did.
Top

Return to “Battle of Britain 2: Wings of Victory”