Version 1.07 is ready and along with the usual bug fixes and database additions it introduces elements highly anticipated by the community. First of all there is the implementation of the Weapon Release Authorization (WRA) feature that allows players and scenario designers to precisely tailor weapon allocation logic at different scales.

And it’s also an opportunity to unveil Mission Editor 2.0, a powerful tool that offers way more customization options for the behavior of units. And on top of that, another improvement is the integration of the Scenario Attachments which allows bundling of all the assets with the scenario file to make the game even more user-friendly.

Of course these new features come free to all existing owners of Command and players will be also happy to discover that there is much more to enjoy in 1.07:

Another significant change is that the number weapons fired or already impacted as part of the ongoing salvo are displayed alongside yet-to-fire (assigned) weapons. This means the player gets a much better overview of what targets are currently under fire and the weapons involved.

Finally, the player can now resize the window, and it will also auto-update when the player runs the simulator. The player can also de-allocate large quantities of weapons with one mouse click.


Mission Editor
-----------------
* The "Area Editor" component (used on mission editor etc.) has a new button: "Highlight + center on selected". If one or more reference points are currently selected, clicking this button highlights them and brings the map camera to their geographic center. This is useful, for example, for quickly seeing and moving around the reference points that comprise a patrol area.


Contact management
---------------------
* New UI feature: You can now filter-out a selected contact ("Filter-out" command on the contact context/right-click menu). Filtered-out contacts are shown ghosted and no information on their movement vector, sensor & weapon range symbols and AoU is presented on the map. This can be useful if you have a lot of contacts of no interest (e.g neutrals) on the map and want to eliminate the clutter they create. You can cancel a contact's filter-out status the same way.

You can temporarily override a contact's filtered-out status by hovering the mouse cursor over it. This allows filtering-out multiple contacts to reduce map clutter, and then checking them individually "at a glance" to determine if they're worth reseting their filter-out.

* Thoroughly revised mechanics for the endgame of AAW weapons against aircraft:

a) Speed is life: Most AAW weapons are optimized for engaging highly-subsonic (500-600 kts) targets since this is by far the most common flight regime in the jet age. Target aircraft at higher speed are proportionally more difficult to engage both for guns and guided weapons. The degradation depends on the maximum target speed of the AAW weapon (listed on the DB viewer); for example a SAM with a 1500-kts max target speed will be severely degraded against a 1200-knot target while a missile with a 5000-kt max target speed will barely notice the difference. This makes high-speed aircraft like the SR-71 and MiG-25R (and UAVs like the D-21 and Tu-123) very tough targets even if the intercept geometry is achieved, which is consistent with RL reports.

This also means that an aircraft evading a missile (and having its speed reduced as a result of the manouver) will, for at least a few seconds, have reduced ability to dodge subsequent attacks until it accelerates again to higher speed. This means that oft-quoted real combat examples like the "Kosovo Slammer Dodger" (the Serbian MiG-29 that evaded 3 AMRAAMs before finally succumbing to the fourth, probably because it was close to stall speed by then) are actually now reproducible in the sim. So ripple-fire those AAMs/SAMs!

b) The evasion bonus must now be earned: Until now all aircraft got their full evasion bonus (as long as they detected the incoming weapon) regardless of their actual geometry at the time of impact. This allowed players to "cheat" by disabling auto-evasion on an aircraft, heading stright down their target (or enemy shooter) and still get the full evasion modifier. Now however, the projected impact angle is critical: High-deflection ("crossing target") impacts maximize the agility effect, while head-on (less so) and tail-on (severely more so) impacts significantly reduce the actual evasion modifier (with further variations for forward-oblique and rear-oblique geometries). So now it often comes down to "beam or die", as in known RL engagements.

* Sub battery recharge rate has been significantly increased. Also now the recharge rate is maximum when creeping, and reduces as throttle setting increases.

* Airborne aircraft assigned to strike mission via right-click menu or Unit -> Assign To Mission will have flightplans automatically generated for them.

Thanks and well done to all involved. If you've not already bought this and still deciding whether or not this game is worth the money, it is.
Certa Cito
Top 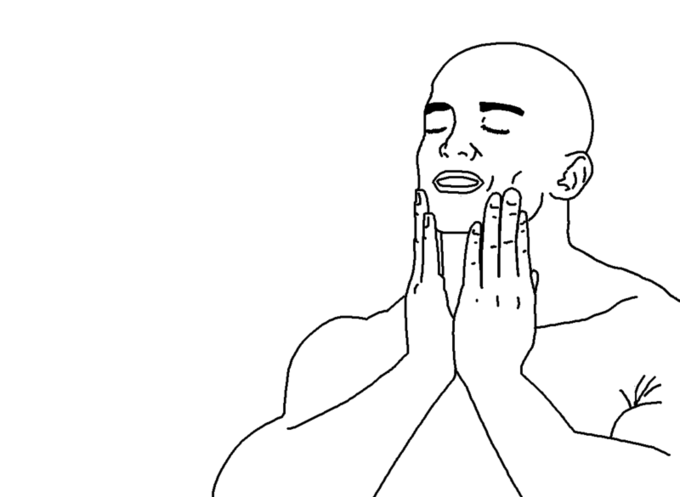 You guys are amazing! This keeps getting better and better.

Is this the same as the last of the betas? So if I have downloaded the last beta patch (build 577) do I still download this one?

Yes but the betas have a timeout so you should update,

Another superb update. Great job and thanks!
Top

Just one minor complaint: It seems that the Band-Stand/Mineral OTH-radar as well as the new towed acoustic decoy didnt find their way on the Type 052D...

Many thanks to the devs. Never had more fun with this game.[&o]
Top

Is there anyplace else I can download this patch? I'm on a fiberoptic line with 50 down / 50 up speed and I'm connecting at 54 kb. That's less than dialup. Something that should take me no more than a couple of minutes to download is going to take me over 2 hours to download from here. Every time I go to download a patch from Matrix I have this problem. It's crazy.
Top