Starting today, anyone can apply for the Beta for the first DLC of Shadow Empire: Oceania. The Oceania DLC will bring lots of great new features. As well as adding large vast oceans to explore and oceanic trading to the game.

If you’re interested in taking part in the beta and give us some feedback, you can apply here.

Once accepted into the beta, you will receive all the information you need to start testing and exploring Shadow Empire's new DLC.

For a long time the Planet Generation of Shadow Empire was limited to dry Planets and Planets with relatively small bodies of water. Now all is possible. You can create second Earths and even Waterworlds. Planets with many islands, or just a few continents. The new maps being generated with Oceania DLC change the feel and ambiance of the game completely. But it also changes the gameplay a lot and will make you experience a different style of game.

On top of this: the existing land-based Traders have gotten a more organised cousin with the sea-based Traders, who are known as Maritime Trade Houses (MTHs). The MTHs will allow you to explore the Oceans and secure Transport Contracts to invade and/or keep logistics flowing between different continents or islands. The MTH are of a very mercantile nature and it is also possible to acquire their stock. Once a shareholder you can use Policy Meetings with the MTH to influence their attitudes and Dividend payments. 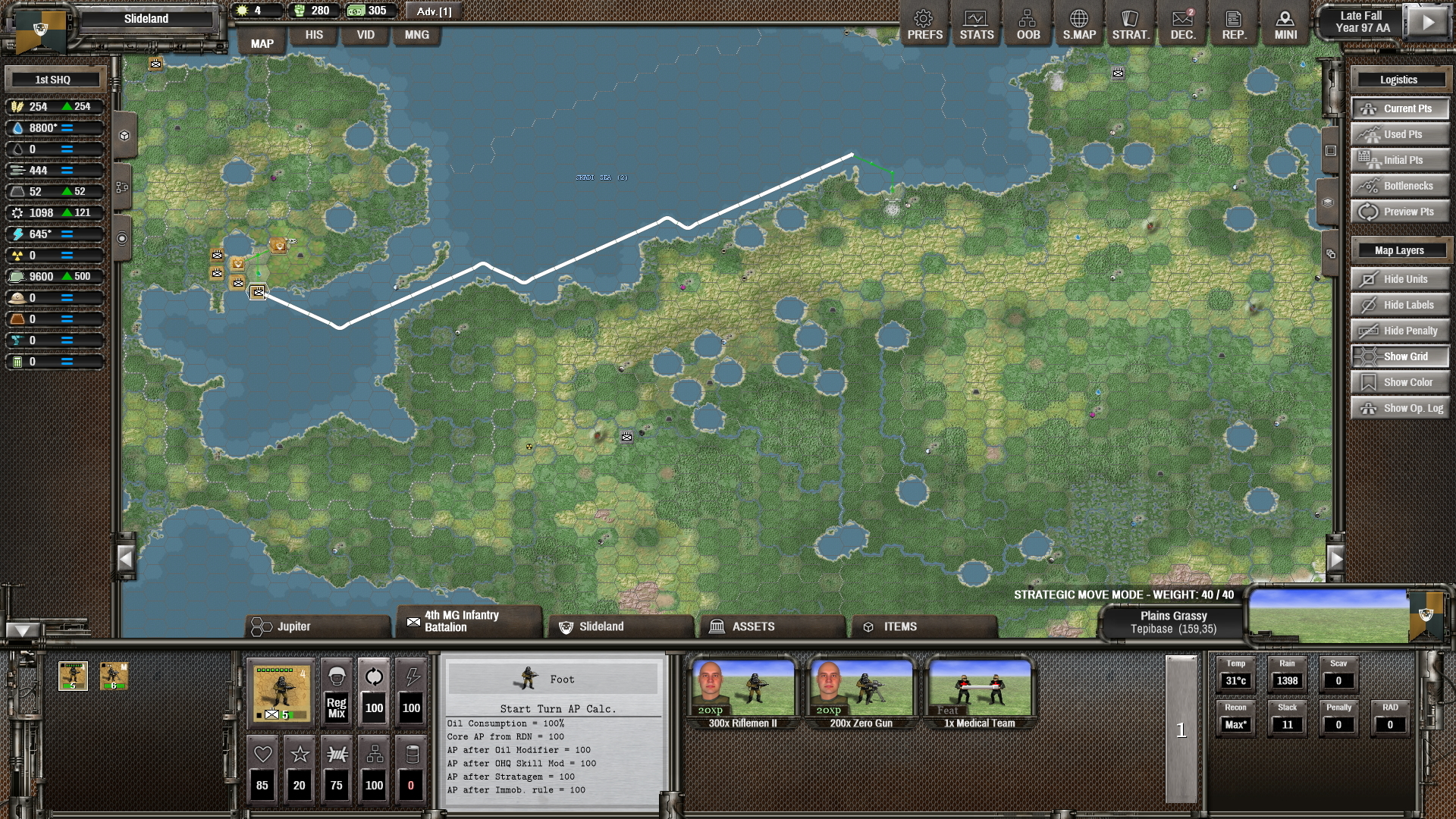 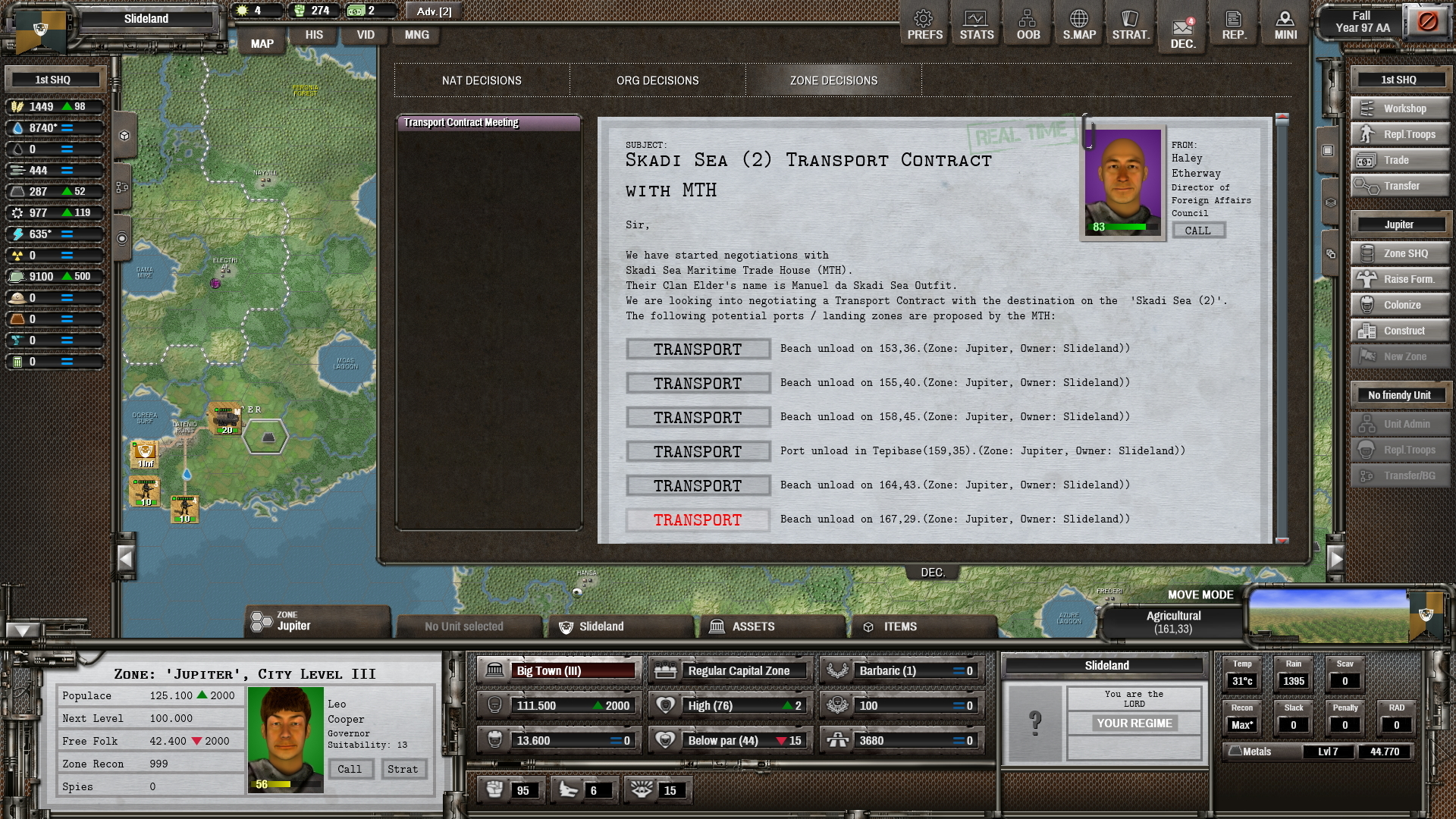 Features:  The Oceania DLC were announced during Home of Wargamers. If you miss Vic's interview, you can watch it again here: