The Beginning of the End...

As the Axis Operations Grand Campaign approaches 1944, the end of the Second World War begins to loom. To give this 7th DLC its unique flavour, there are going to be two campaigns available in this one DLC! One campaign that explores continued German successes, and another that follows the dramatic decline and stunning defeats of the German Wehrmacht...

In this first of two Developer Diaries, we’ll take an in-depth look at one of these campaigns. Today, we will share some previews of what is in store in the totally original Ahistorical Campaign of Axis Operations 1944.

These are no mere minor or bonus scenarios though. With the fully fleshed out and methodically researched ahistorical campaign that began in 1943 and continues into 1944 and beyond, Panzer Corps 2 promises to offer the largest and most comprehensive take on an ahistorical World War II that has ever been attempted in a Panzer General type game!

Be warned, there are major spoilers ahead! That in of itself is quite amazing and offers a glimpse into the extent of changes this campaign has in store compared to the World War II we are all already familiar with. 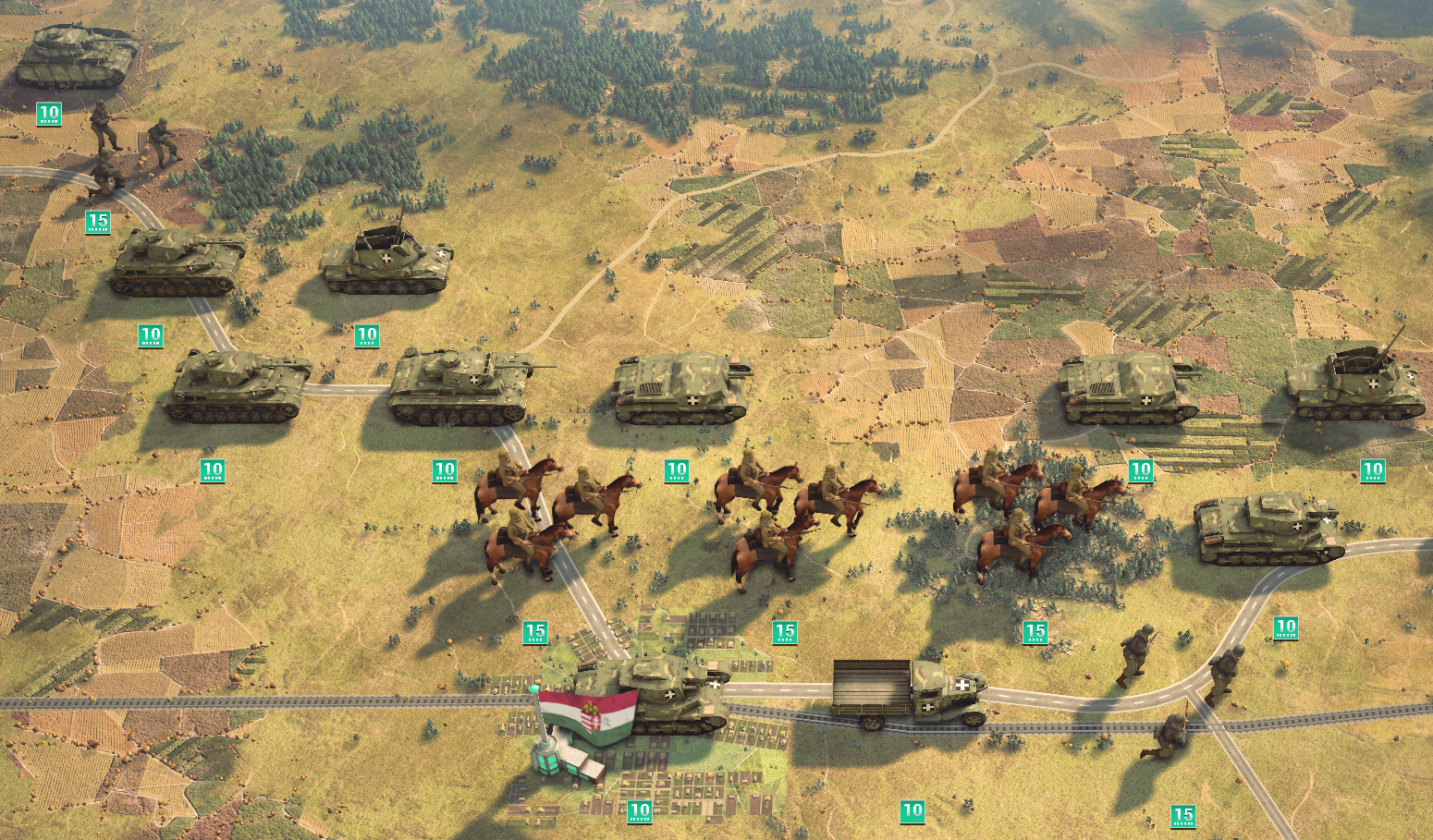 Throughout the course of the Axis Operations, we’ve dabbled in ahistorical content. Aside from the odd bonus scenario, the first big departure into ahistory was the 1940 Sea Lion invasion. Though ultimately unsuccessful, the seeds of changing your campaign destiny were first sown way back in the 1940 DLC. Events revolving around the capture of British Jet Fighter blueprints have been showing up ever since, including the potential early arrival of the Me262 Jet Fighter in Axis Operations 1943.

Of course, we have to keep in mind where the ahistorical path of Axis Operations 1943 left us. Victory at Kursk, Rostov, and ultimately across the Caucasus has created a very different landscape of the Eastern Front from any we typically know of from history. To aid players in understanding these changes, we have a ton of character dialogue, scenarios that explore these new battles, and a large variety of maps on offer.

For example, the historical 1944 we all know and recognize has an Eastern Front that looks like this.

But this new and original ahistorical 1944 begins with a map that looks more like this:

This German conquest of the Caucasus immediately puts the frontline adjacent to British-controlled Persia. For those that do not know, this trade route into the Soviet Union was a major line of supply for Allied Lend-Lease equipment. Historically, it was known as the ‘Persian Corridor’.

So right away in the new ahistorical 1944, we will have a departure from the Soviet adversaries we have been fighting against so often on the Eastern Front.

Not only will there be new battles to fight, but new optional Elite Objectives just might give pause to even the most deeply imported and heroic stacked of player COREs. With the war approaching its end, the numerical superiority of the Allied powers offers the perfect backdrop to this new objective type. Here is just one preview of these special enemy formations that will test your mettle. 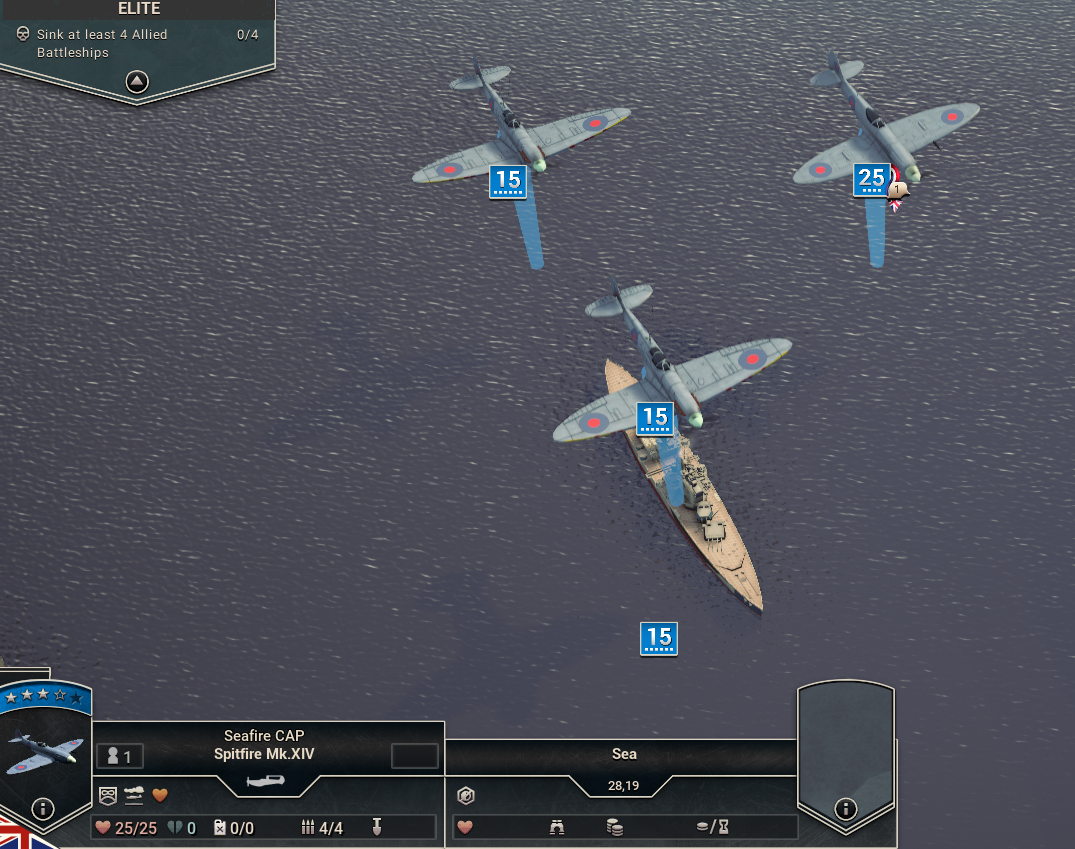 Aiding you in the ongoing struggle, a cadre of historical German figures make their return in the ahistorical Axis Operations 1944 campaign. One of them is Generalleutnant Galland, who we have seen time and again across the Axis Operations since the Spanish Civil War.

As head of German Western Fighter Command, General der Jagdflieger Galland will have a very special task for you. There is the matter of a certain invasion that takes place in 1944 that cannot be ignored before your eventual return to the Eastern Front... 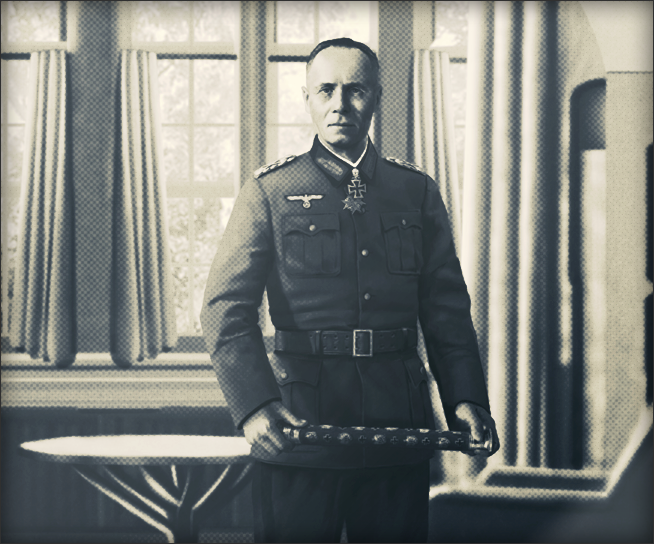 There is another German character featured in the Axis Operations 1944 ahistorical campaign. In fact, he is probably the single most well-known, and respected, German General of the entire Second World War.

Even though his days as commander of the vaunted Afrika Korps are now passed, Field Marshal Erwin Rommel is now in command of Army Group B: the German forces currently guard occupied France.

But off the battlefield, Rommel is also known for being a participant in the July Plot. But when it ultimately failed, Rommel was then forced to take his life. He made this sacrifice to protect his country from the scandal of a trial, but also to protect his family from reprisal. 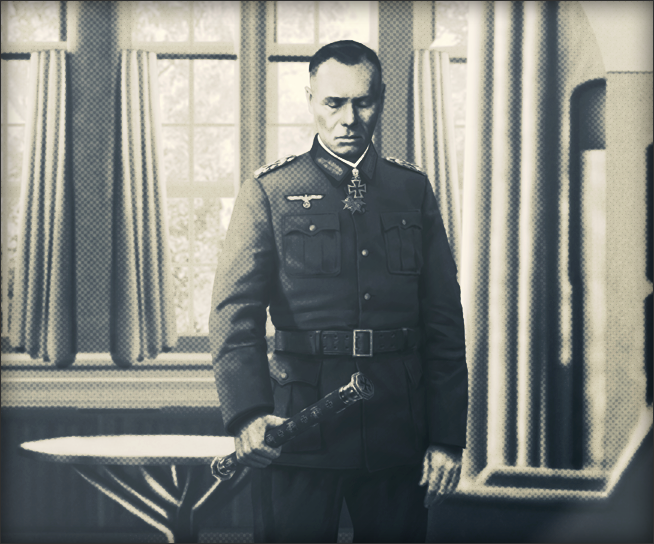 To honor this legendary figure from history, a new type of scenario is present in Axis Operations 1944: the narrative scenario. In it, we will attempt to give new life to this character. Aside from the brand new portraits made for him, players will get a chance to see Rommel explain his motivations and decisions firsthand.

But how and if Rommel will return in the ahistorical campaign of Axis Operations 1944... well we don’t want to spoil everything! 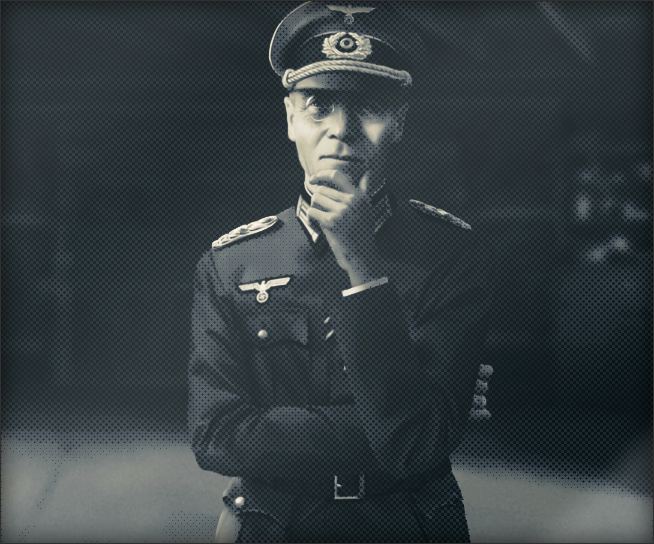 As always, we are reading and listening to your feedback. Many thousands of posts and messages have greatly improved Panzer Corps 2 for its entire player base, and we encourage you to continue to share your thoughts and wants for the game into the future!

Axis Operations 1944 is currently in its BETA testing phase, and we want to give a special thank you to all of our BETA testers for their hard effort to help us make each installment of Panzer Corps 2 content the best it can be!

We hope you enjoyed this sneak peek into some of the exciting content that the ahistorical 1944 campaign has on offer. Be on the lookout for our next Dev Diary, where we take a look at some of the new units being added to the game and explore the very starkly contrasted gameplay present in the Axis Operations 1944 historical campaign.
Top
Post Reply
1 post • Page 1 of 1