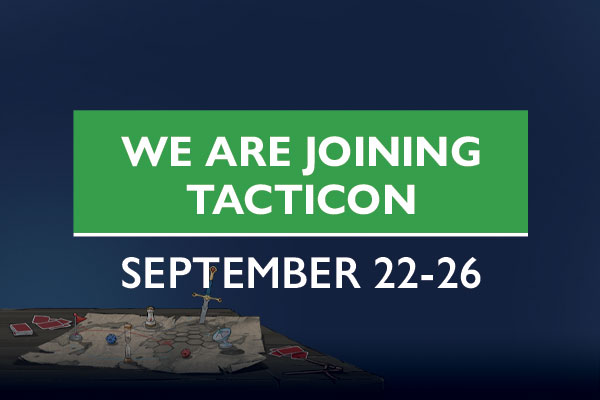 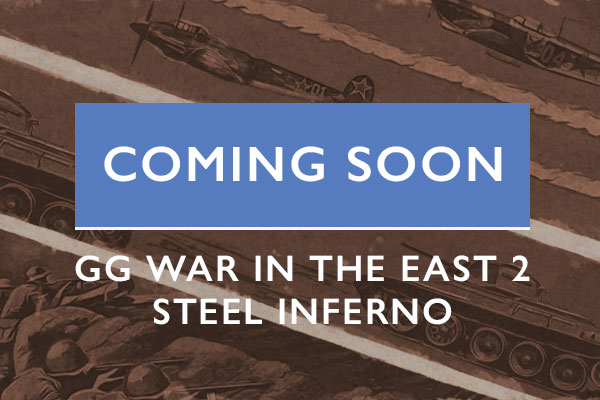 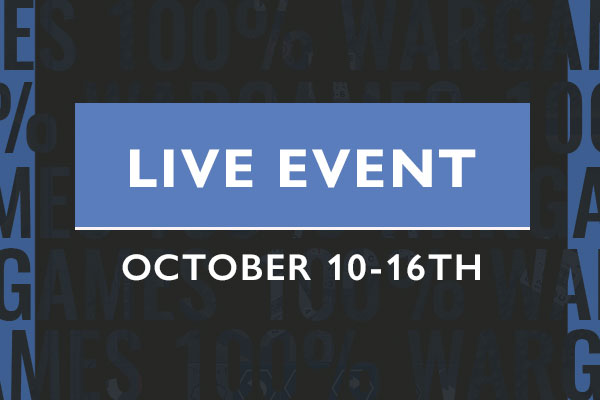 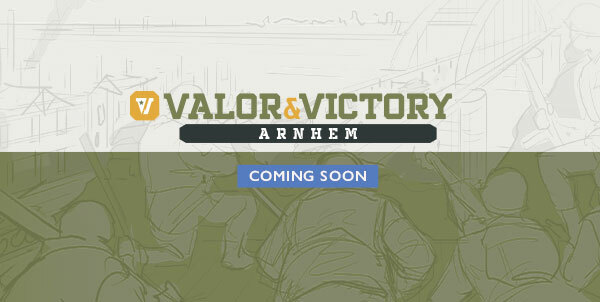 Refight SS-Kampfgruppe Graebner charged across the bridge from the southern end. He fought off continuous attacks by 9th SS as they battled to retake the approaches to the bridge.

Can you survive the 25 turn "A Bridge Too Far" scenario as the British when Kampfgruppen Hummel, Brinkmann and Knaust arrive with the aim of surrounding and destroying you?

The Battle of Arnhem contains 6 scenarios focused around the battles for Arnhem bridge with a large map depicting the bridge and town.

Ach...two weeks earlier, and you could have launched on the 78th anniversary. Looking forward to this one!
Top

Will it release on Steam the same day?
ADFoote
Top
Post Reply
5 posts • Page 1 of 1