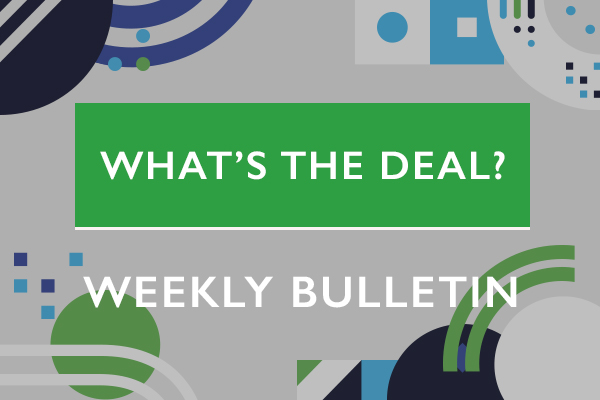 Norm Koger's The Operational Art of War III is the next game in the award-winning Operational Art of War game series. TOAW3 is updated and enhanced version of the TOAW: Century of Warfare game series. TOAW3 is a turn based game covering operational warfare from 1850-2015. Game scale is from 2.5km to 50km and half day to full week turns. TOAW3 scenarios have been designed by over 70 designers and included over 130 scenarios. TOAW3 comes complete with a full game editor.