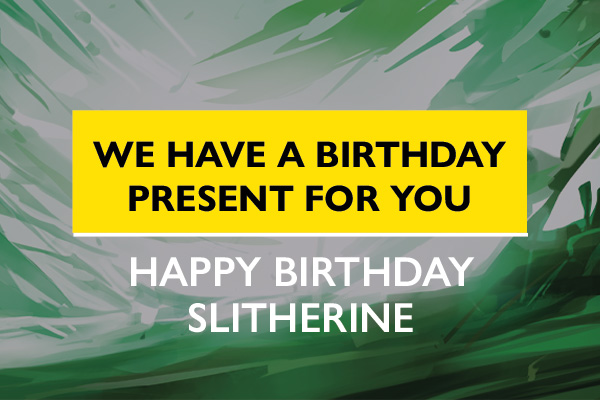 Battles In Normandy is the third game in the Decisive Battles game series. Battles in Normandy recreates all aspects of the Normandy campaign, from the landings on the first day to the final climax of the campaign at Falaise. Strategic Studies Group rewrote the Decisive Battles game engine for Battles in Normandy with a host of new special rules for amphibious and airborne operations, plus a huge number of other enhancements.