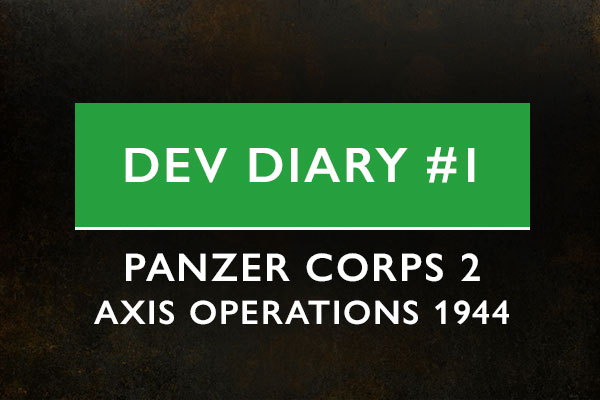 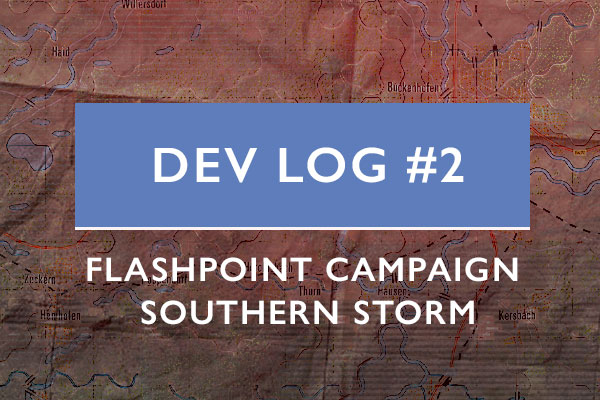 Strategy games set in the Classical period. Click on the sub-forum name to enter that forum or click on the category name to see all forums in this category.
Jump to